Story of The House of Gucci

After Lady Gaga’s Oscar-nominated performance in A Star is Born the singer/ actress is now starring alongside Adam Driver centered on one of Fashions most famous families: GUCCI. The film is directed by Ridley Scott, and the movie focuses on the murder of the fashion designer Guccio Gucci‘s grandson Maurizio Gucci murder. Here’s what we know so far about the upcoming film.

It was first reported in November 2019 that Gaga would be playing Patrizia Reggiani, the former Italian socialite, and  Gucci’s former chief advisor/ wife of Maurizio Gucci. Reggiani was sentenced to 29 years in prison for concocting the assassination of her former husband in 1995. Here is the trailer. Gaga also has an Italian accent in the film, which makes everything 10 times better. She practiced for years and spoke in Italian accent for a whole year to be ready for her role.

Let’s take a deep deeper look into the real story! Who was Maurizio Gucci? He was born in Florence in 1948, to an Italian actress and Rodolfo Gucci who is the son of the legendary fashion designer Guccio Gucci. Maurizio married Reggiani in 1972 but things began to take a turn a decade later. Maurizio was an only child and he inherited his father’s money and ownership of the business upon his father’s death in 1983. It was a bitter legal battle against his uncle for the full control of the empire. Gucci spent his money so recklessly as well as the company’s money that he was forced to sell shares to an investment group in 1993. 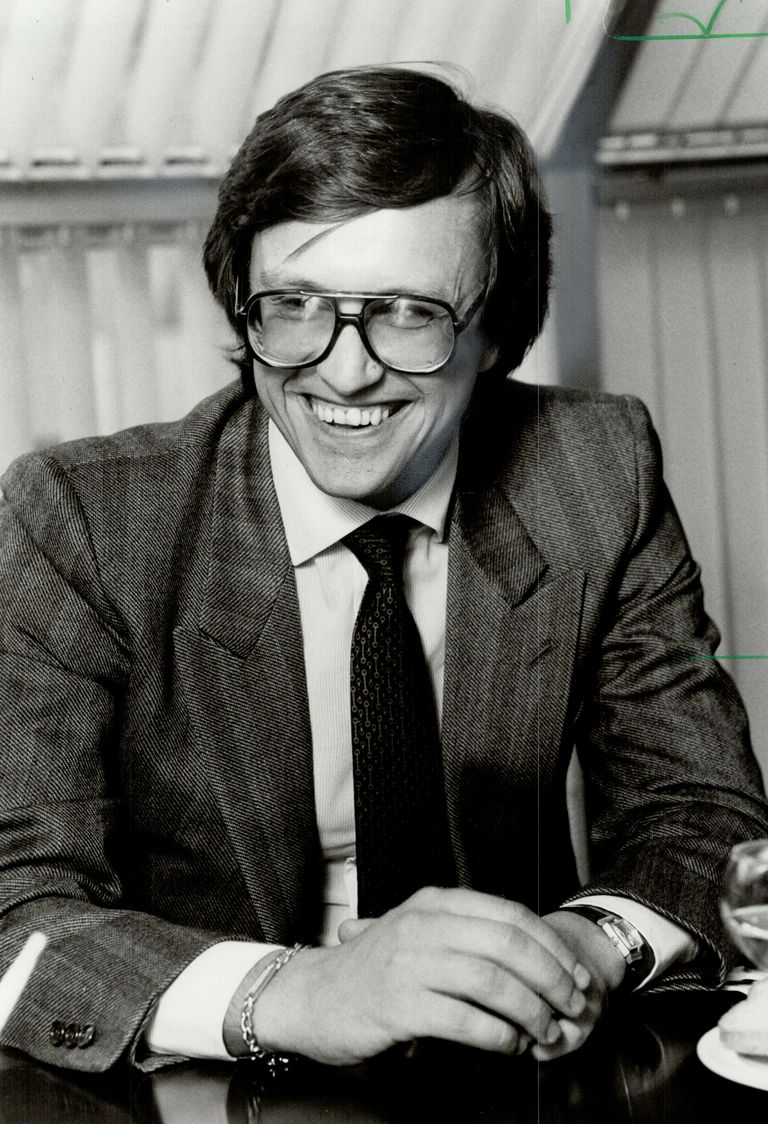 What happened on the day of Maurizio Gucci’s murder? It was said to be a pleasant spring morning on March 27, 1995. Gucci was walking up the steps to his office building at Via Palestro 20 in Milan, Italy. According to the eyewitness, Mr. Gucci was carrying magazines, said good morning, and then he saw a hand pointing a gun. Gucci was shot three times in the back, and once in the head before he collapsed and died on the steps of his office. His ex-wife was an immediate suspect as she publicly announced her desire to kill Gucci after their terrible divorce in 1994. Unfortunately, there was no evidence to prove her involvement, and therefore the case went dead for two years. In 1997, a tip was sent in saying that she was calling the shots, which led to her arrest and trial began that next year. 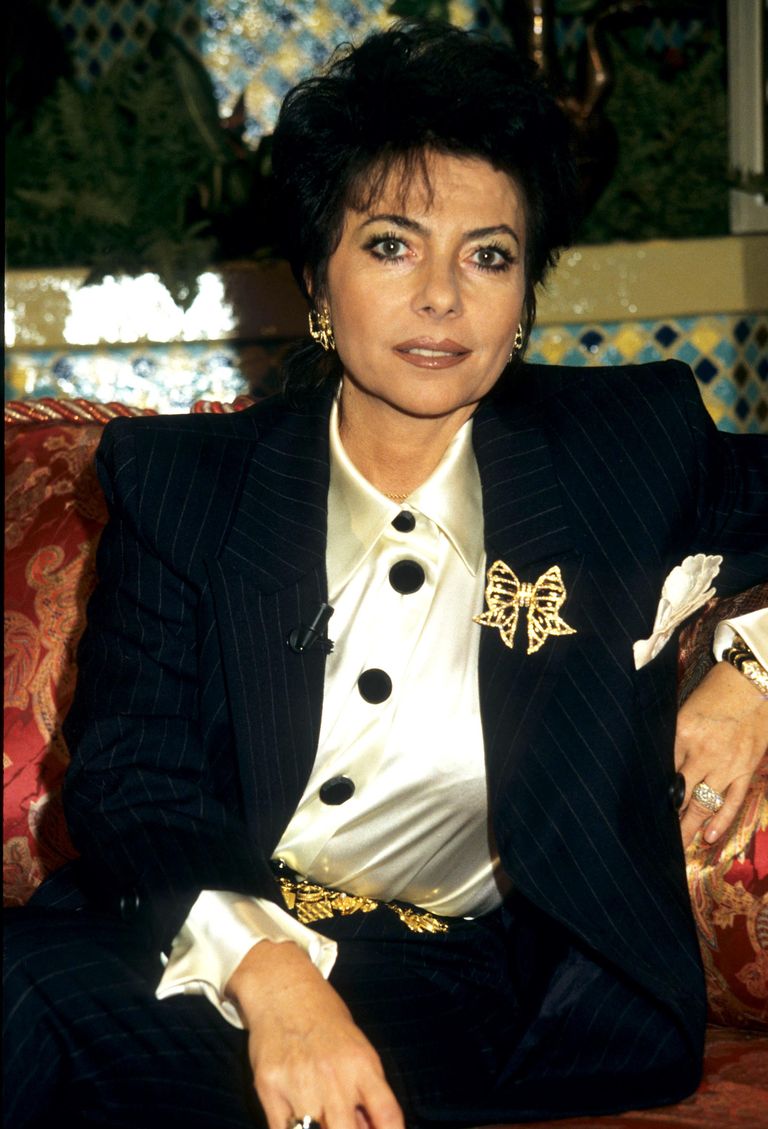 Who is Patrizia Reggiani? Reggiani was born in 1948 in a small town outside of Milan and raised by a single mom who later married a wealthy entrepreneur. Reggiani was described as a Liz Taylor of luxury labels. While her family was not part of Milan’s high society, they were extremely well off. Reggiani met Gucci at a party after weaseling her way up into the upper class of Milan’s social circuit. The couple married and Reggiani became the chief advisor for Gucci. They had two daughters Alessandra and Allegra. One day Maurizio went away on a business trip and never returned home. He was actually living with his girlfriend Paola Franchi and they were together for five years, until he was killed.  Patrizia was furious about the affair but also about Maurizio loosing all of his money.

When it comes to the murder of Gucci, the trial unfolded few years later and what emerged was shocking. Reggiani hired a hitmen through her psychic and friend , to carry out Gucci‘s murder. Patrizia was convicted of ordering his murder and sentenced to 29 years in prison. She was released in 2016 and served 18 years.

Finally, the House of Gucci promo tour has begun and Lady Gaga as usual stole the show at the film’s red carpet premiere in London. On Tuesday, Nov. 9, the singer/ actress stunned in a beautiful violet-colored gown from Gucci’s Spring 2022 collection. See the looks below! 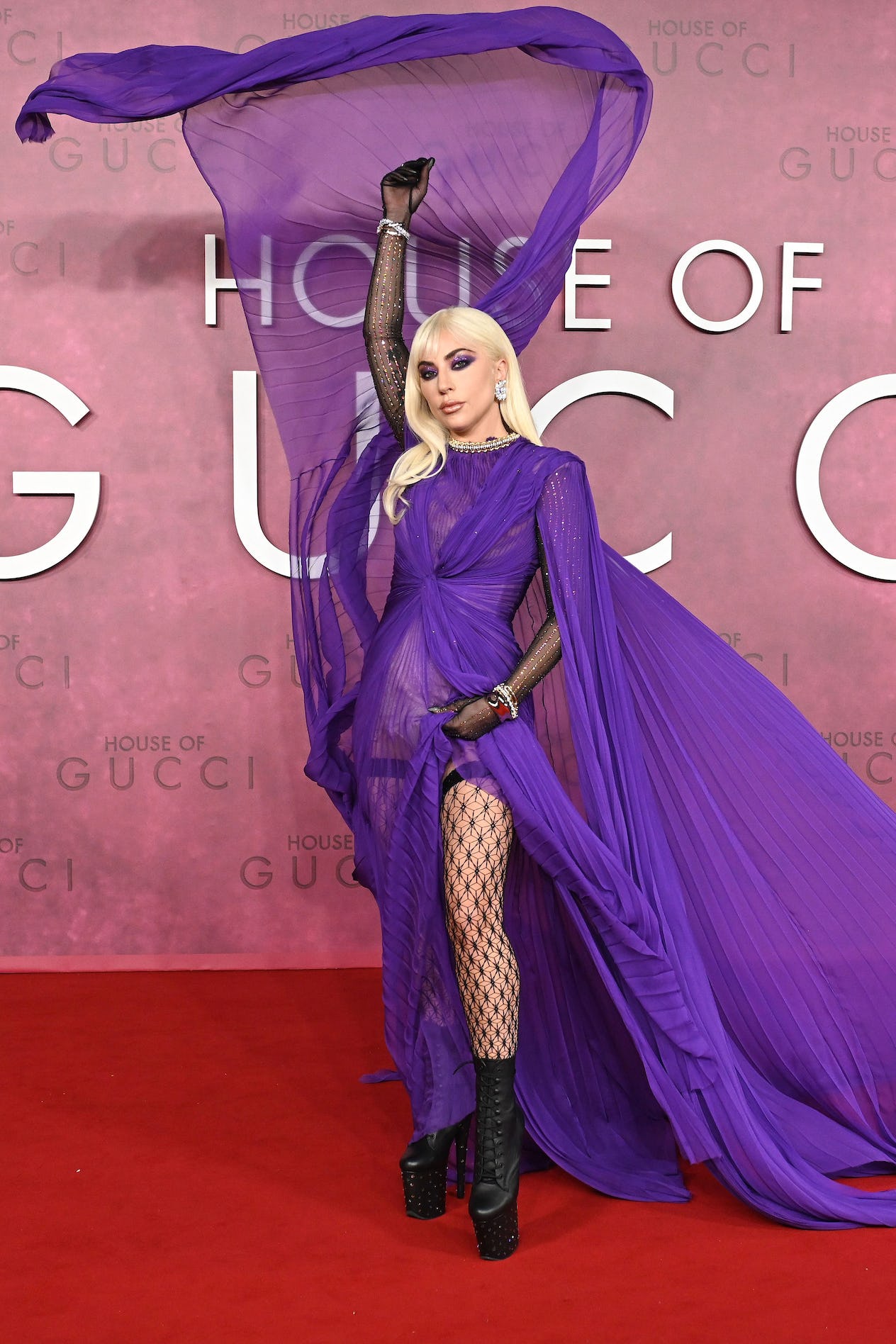 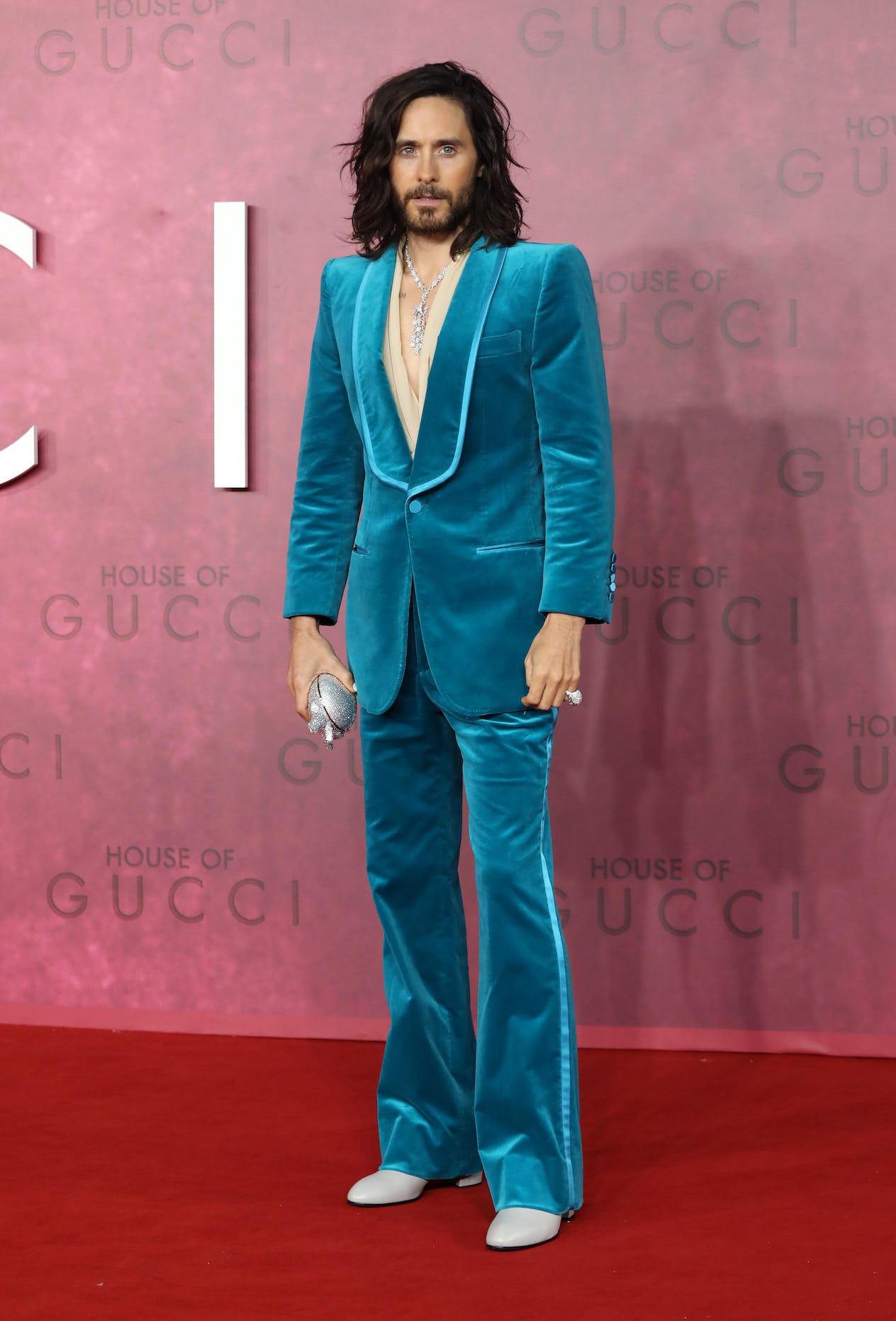 Wearing a teal velvet suit with gray boots and a silver metallic heart-shaped clutch by Gucci. 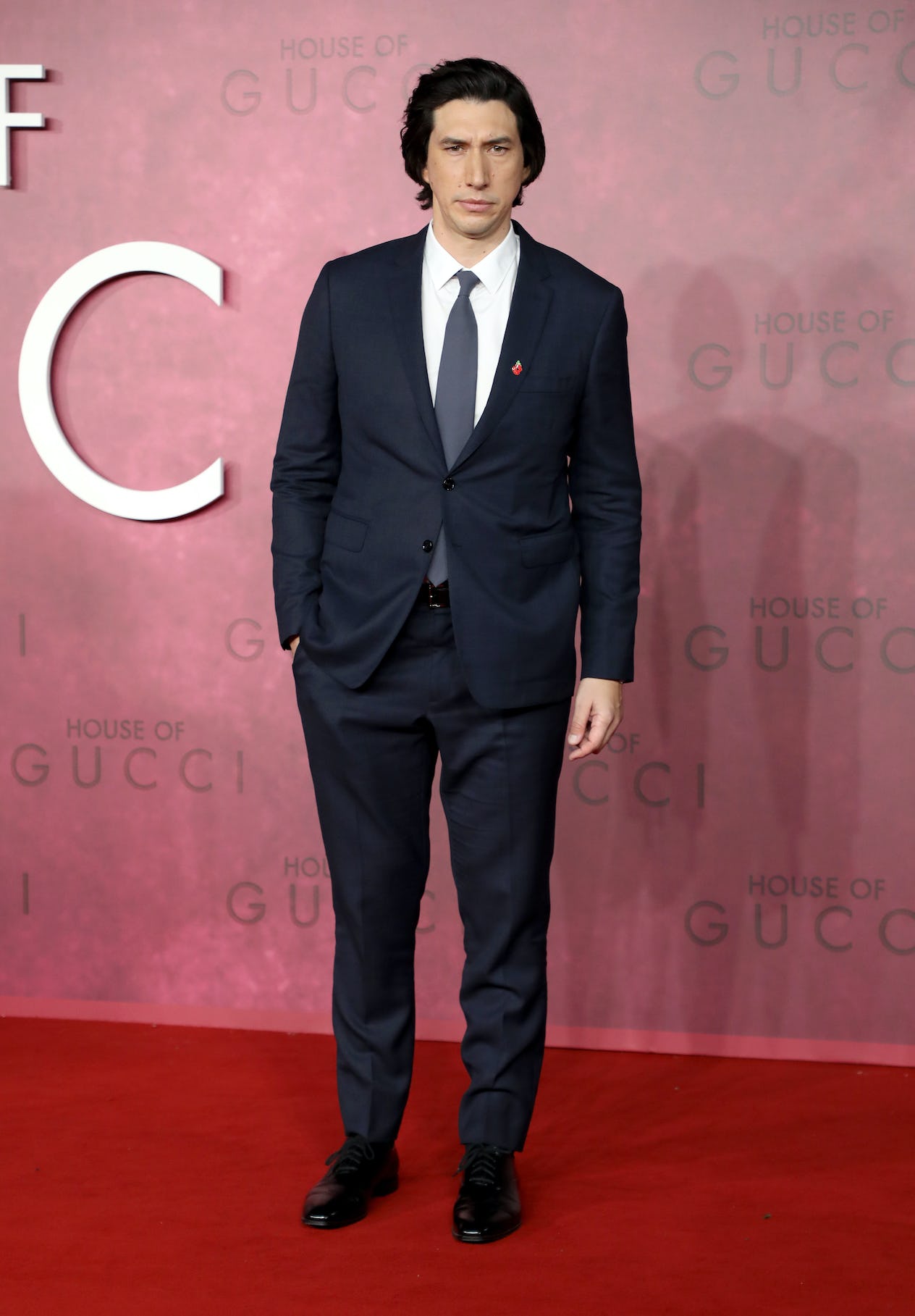 Wearing a suited look with black leather shoes by Burberry. 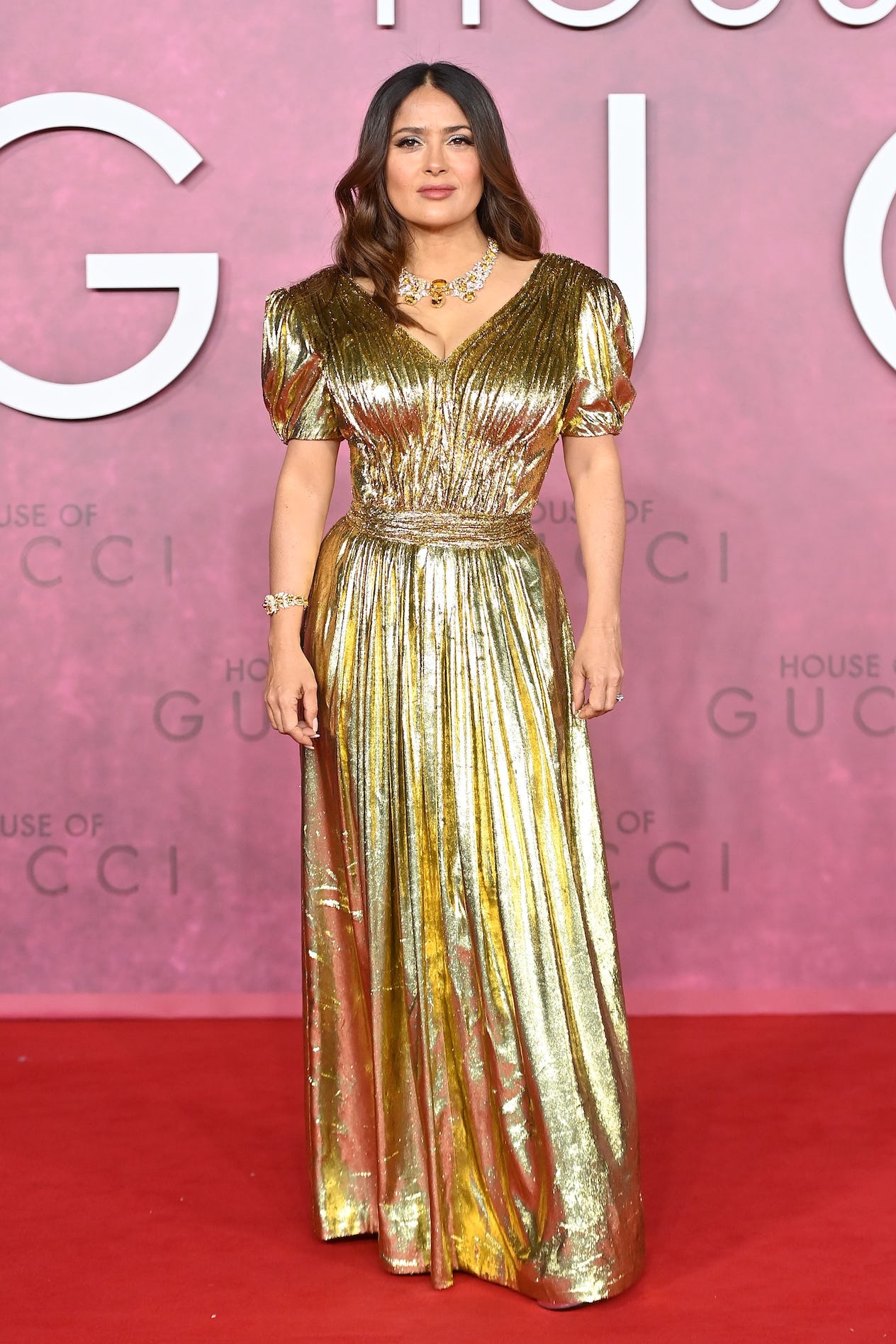 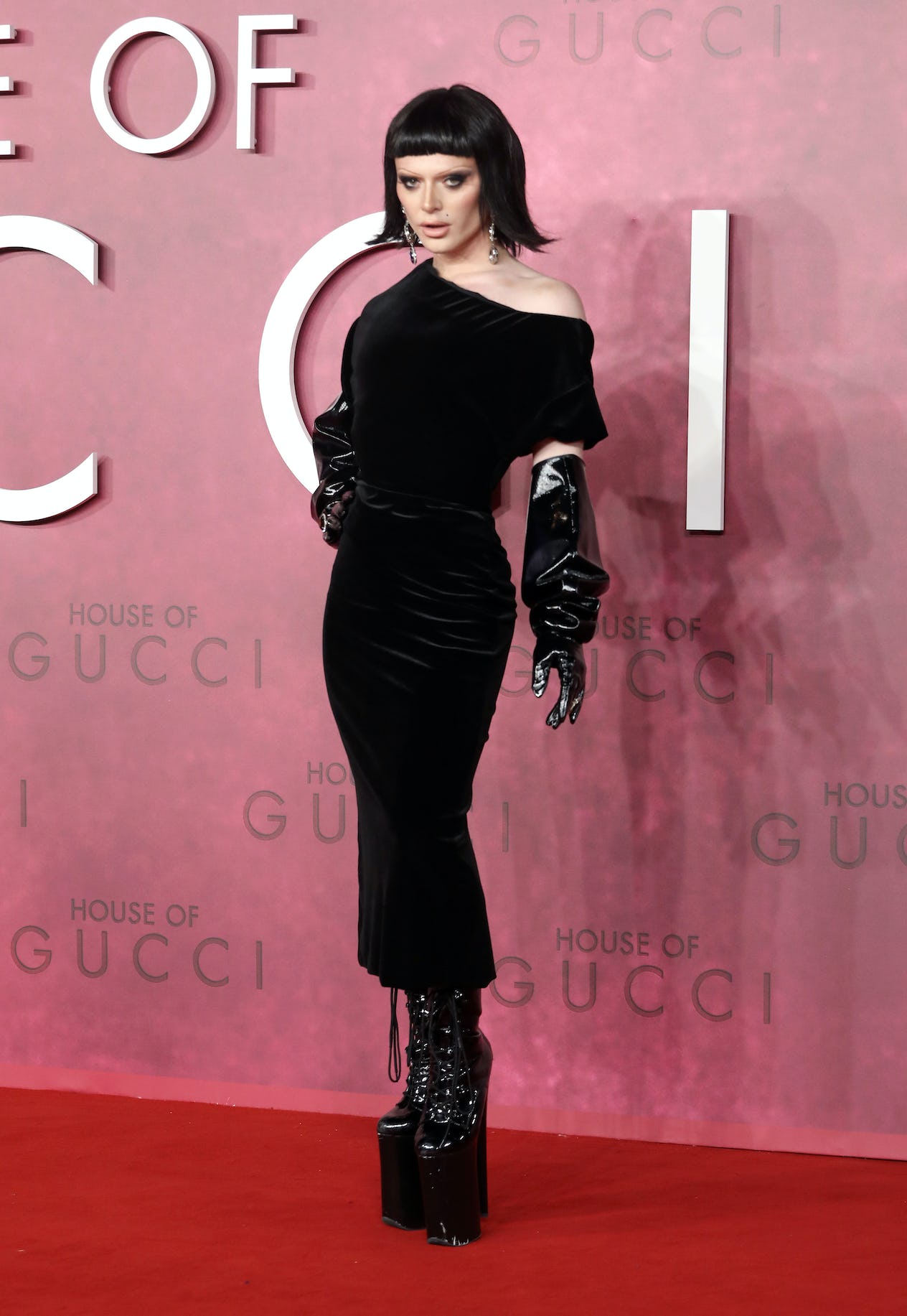 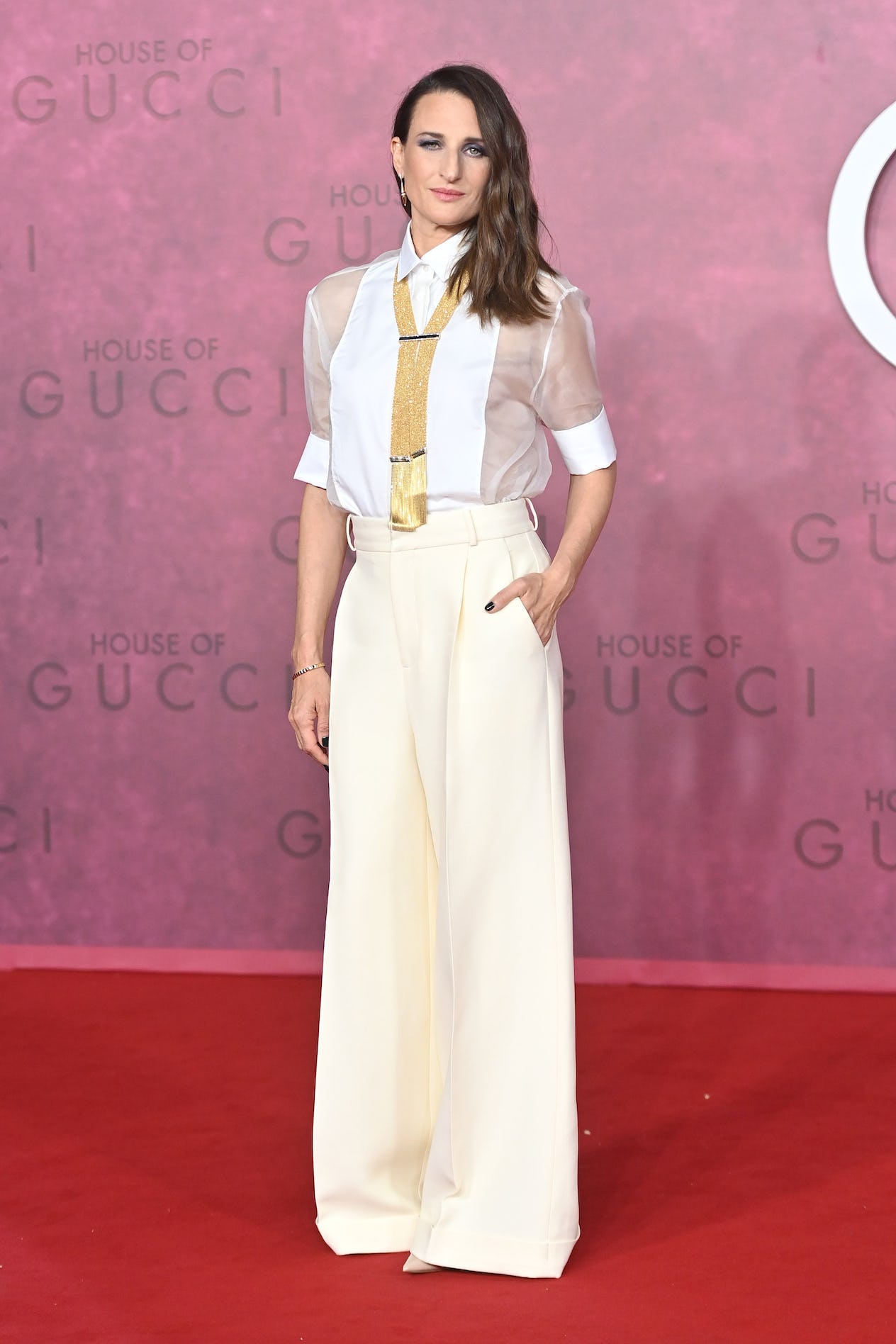 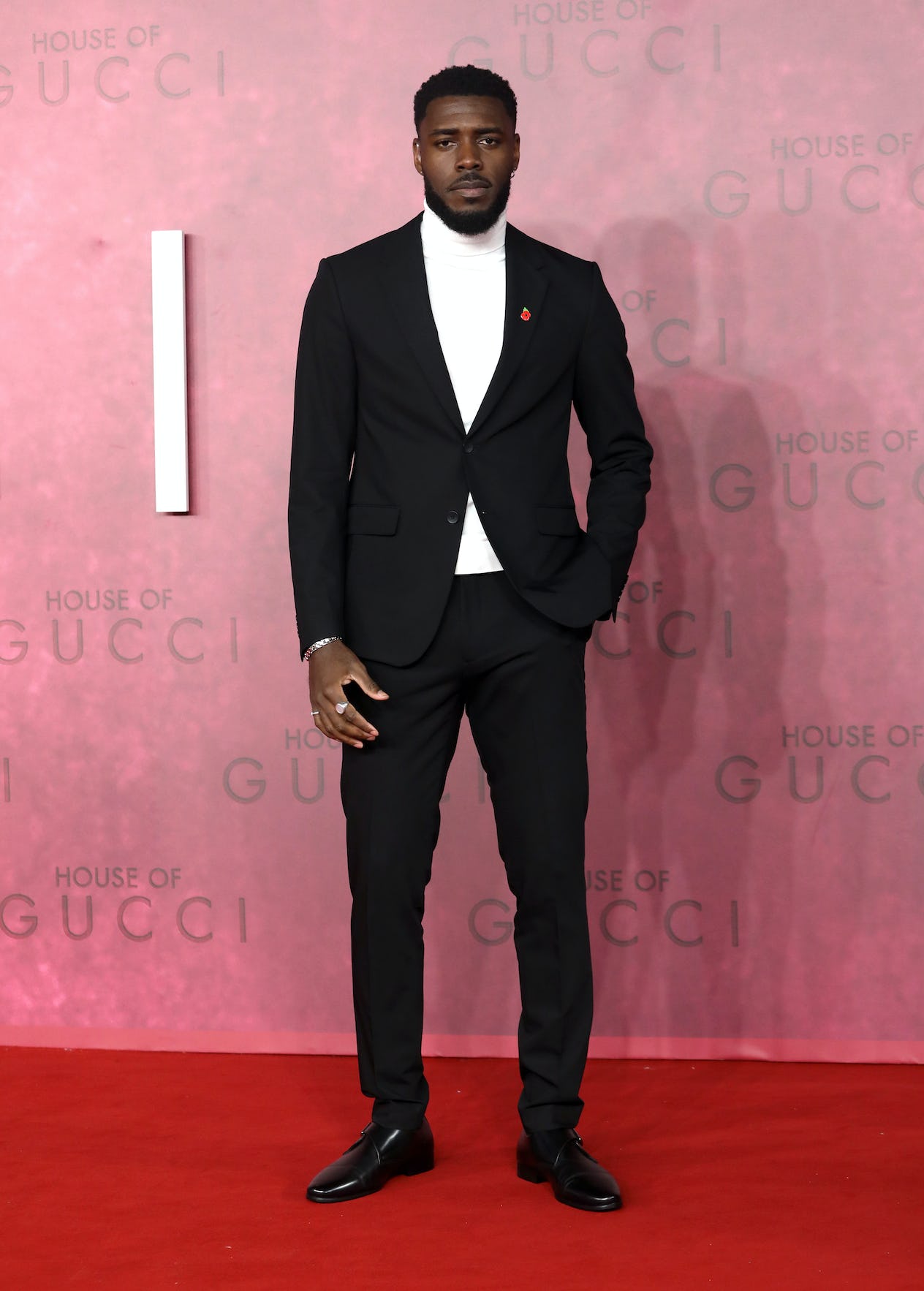 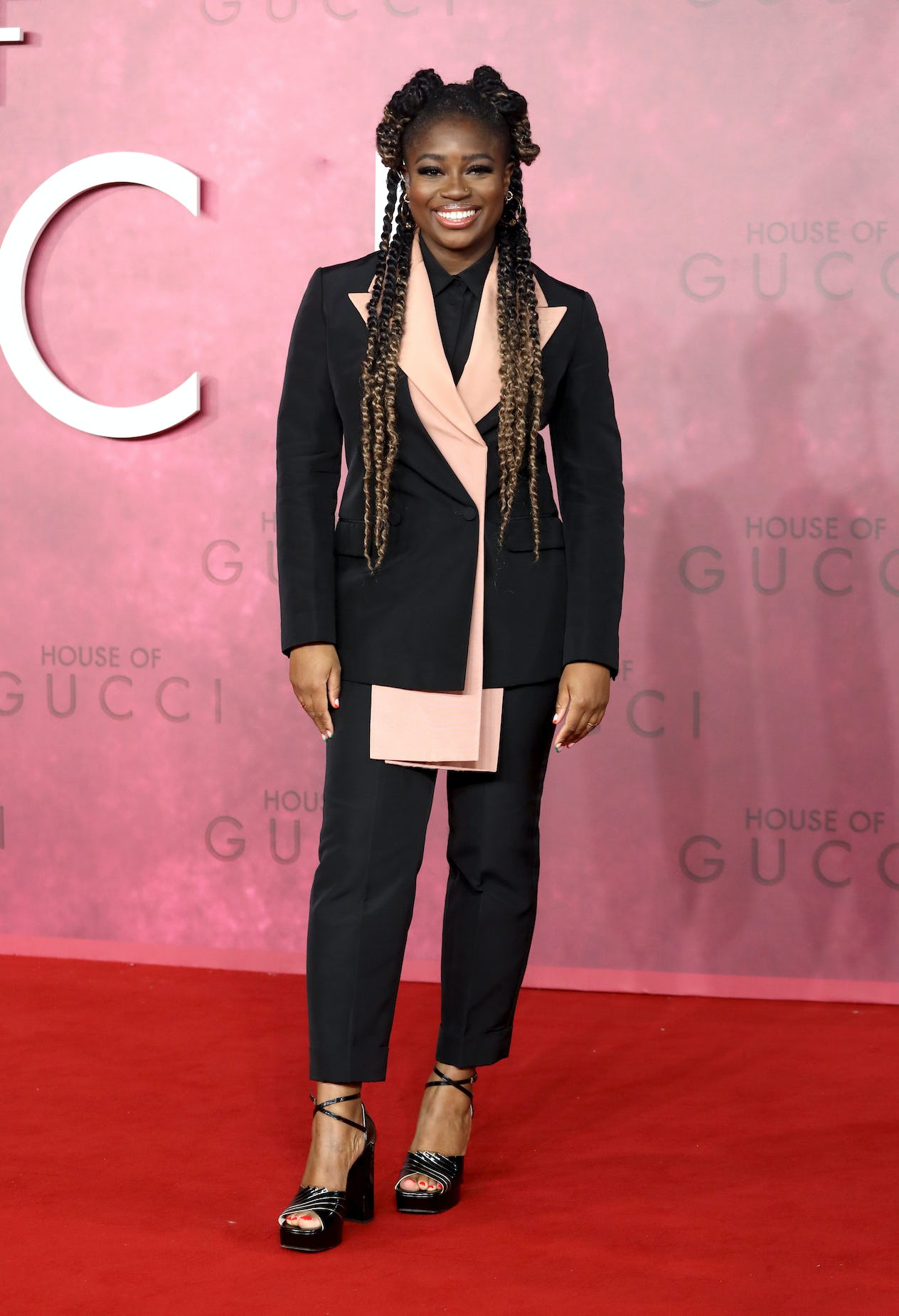 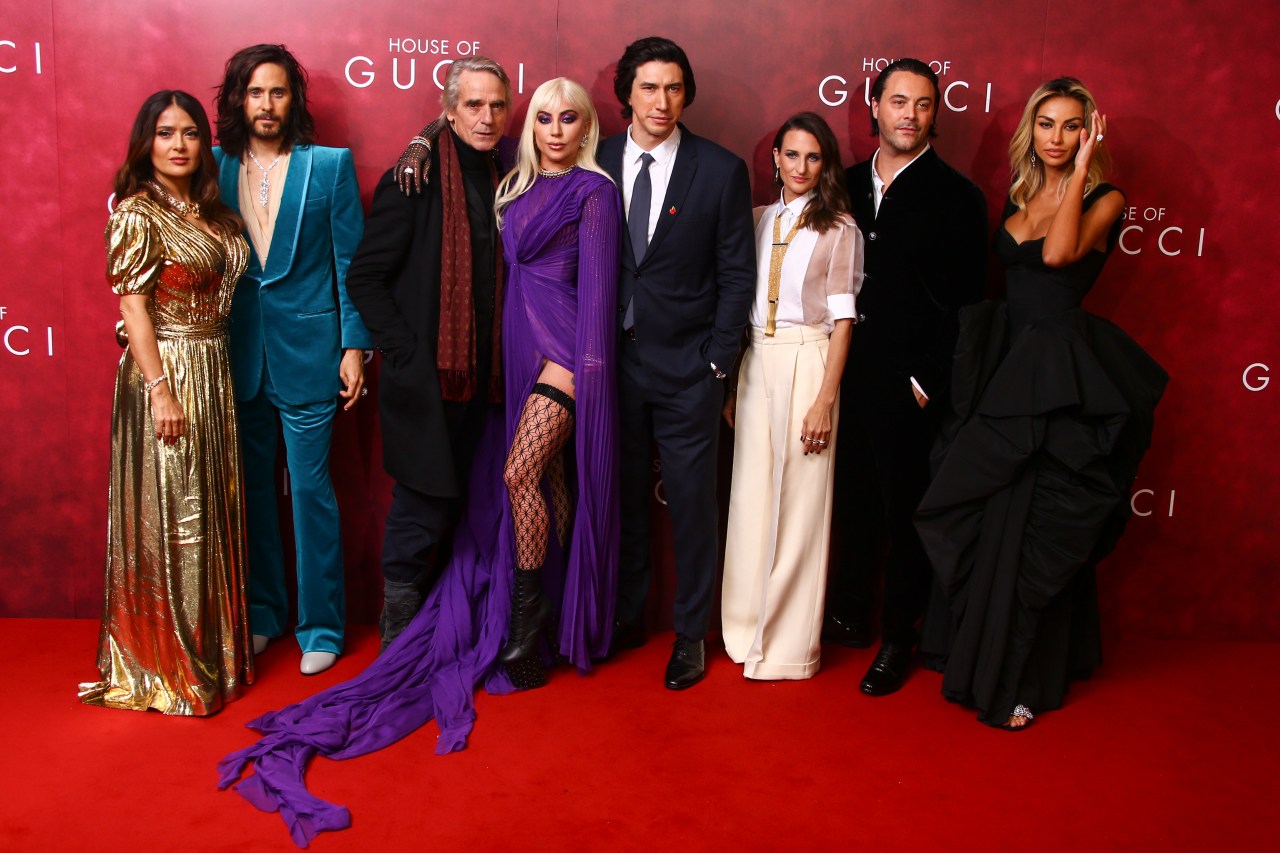 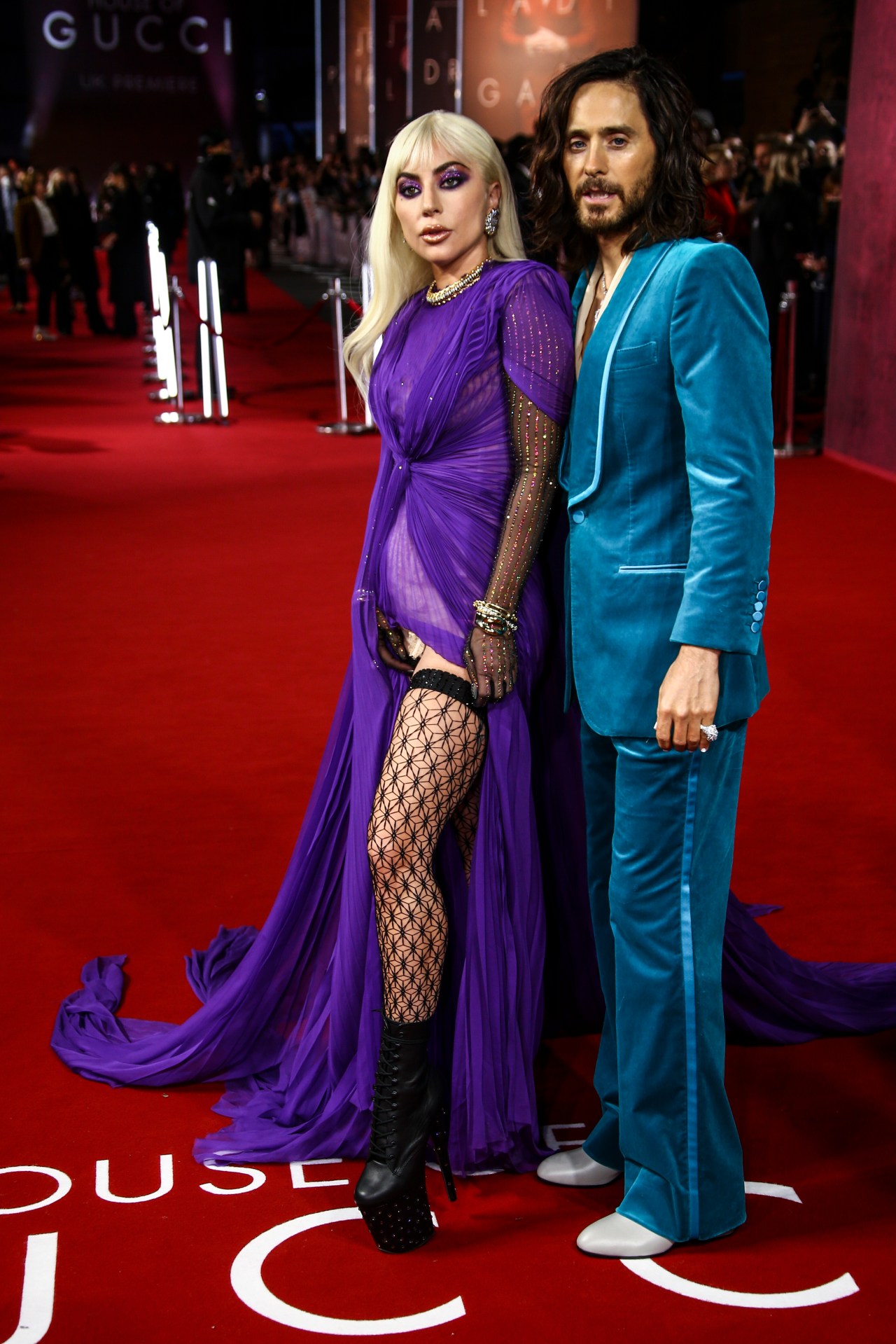 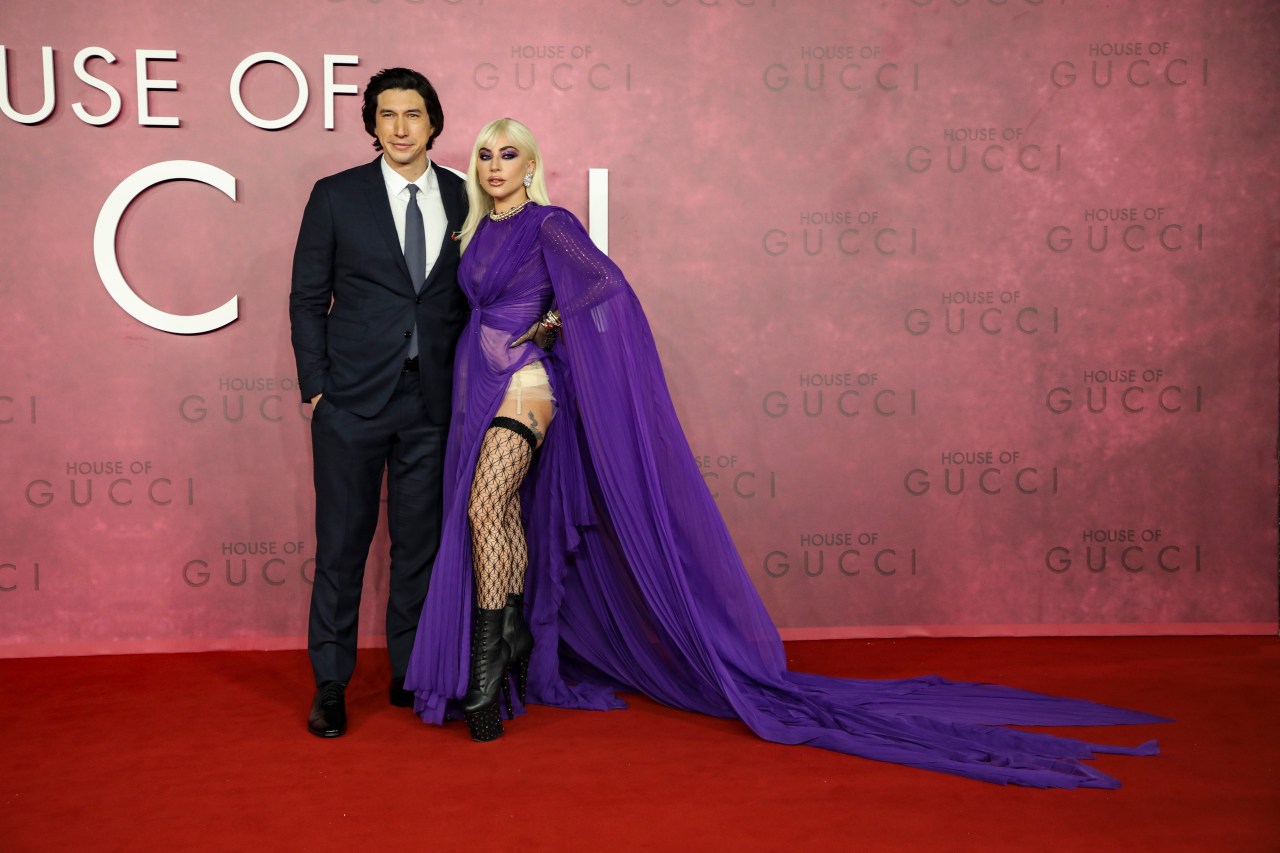 Image From WWD -The House of Gucci

Wealth, Style, Power is what Gucci is all about.  The movie comes out on November 24th!

See What Stars Wore to The InStyle Awards!

The InStyle Awards are all about honoring those who have made moves in the industry. It’s…
END_OF_DOCUMENT_TOKEN_TO_BE_REPLACED
46
69
Share
Award ShowsEventsFashion