Seeing emerging stars appear on a Netflix original series is an engaging experience given the unpredictability of a new show’s initial quality. Based on a podcast of the same name “Archive 81“ follows Dan Turner played by Mamoudou Athie. He is an archivist and repairs damaged tapes. A mysterious business hires him to repair tapes found in a 1994 apartment fire.

Born in Mauritania, Athie was the son of a diplomat. When he was six months old, he and his family received political asylum in the United States. Prior to starring on “Archive 81”,  Athie was in movies such as “Unicorn Store” and “Underwater”. He was even nominated for an Emmy for his role on an episode of the FXX show “Cake”. He will be in “Jurassic World: Dominion” later this year.

“My first time hearing about it was when the project came my way. The character of Dan. I’m always drawn to romantic and hopefully, it’s clear that he’s a romantic,” said Athie in an interview with Nightmarish Conjurings.

Athie never heard about the original “Archive 81” podcast before. Once the started filming he fell in love with the character of Dan. 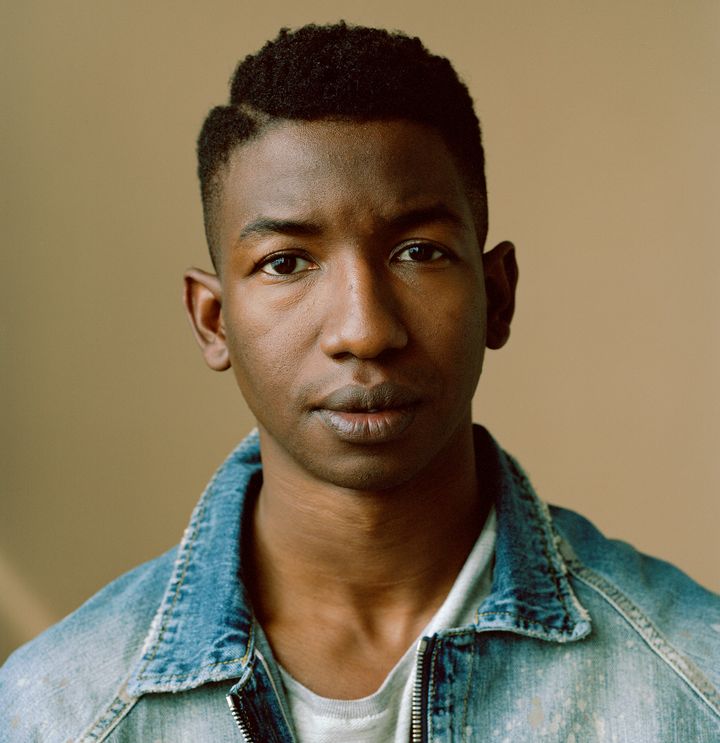 Also starring in “Archive 81” is Dina Shihabi. A Saudi Arabian actress who moved to New York City in 2007 to pursue an acting career. Dina would eventually become the first Middle Eastern-born woman to be accepted to The Juilliard School and New York University’s  Graduate Acting Programs. Shihabi starred in TV shows such as “Madam Secretary” and “Jack Ryan” before landing a starring role on “Archive 81”. She is also in the Netflix mini-series “Painkiller” which is set to premiere later this year.

In “Archive 81”, Shihabi plays Melody Pendras. A graduate student documenting the residents of an apartment building in New York City in 1994.  Melody soon discovers that there is a dark secret inside the apartment building, discovered by Dan 28 years later through old tapes.

“Acting together felt quite emotional, I think, for both of us,” Shihabi’ said in an interview with W Magazine . During that interview, she also revealed that her discipline towards acting came from when she started off as a dancer and how she needed to dance every day. 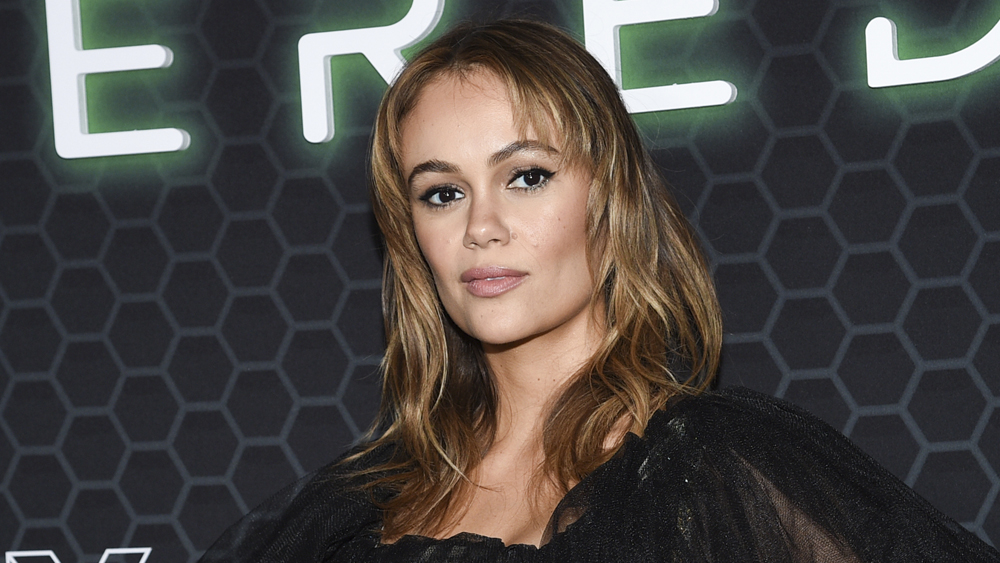 Both Athie and Shihabi’s performances are fantastic on “Archive 81”. The curiosity their characters exert keeps the show fresh and entertaining while also scary. Athie in particular is incredible with portraying Dan as a tortured soul longing for closure after his family died.  As for Shihabi, she brilliantly pulls off the curious college student while also being an investigative journalist.

Other actors featured in the show include Martin Donovan as Virgil, Dan’s boss who he himself with a mystery within the show. There’s also Dan’s best friend Mark (Matt McGorry).

There is no confirmation if “Archive 81” will be renewed for a second season but the show has received positive reception. Rotten Tomatoes gave them a score of 88%.

Want to know more about how Sarah Pribis got on “The Ellen DeGeneres Show”?  Check out this article to learn more.

Last Euphoria Sunday.. for a while and when wee say awhile we mean it as Zendaya’s schedule is…
END_OF_DOCUMENT_TOKEN_TO_BE_REPLACED
112
0
Share
Movie Reviews

We all know LuLaRoe leggings, and we all know someone who sold them.. Journalist Stephanie McNeal of…
END_OF_DOCUMENT_TOKEN_TO_BE_REPLACED
220
72
Share

Tzi Ma About "A Shot Through the Wall"