Buzzfeed’s Stephanie McNeal talks ‘The Rise and Fall of LuLaRoe’

We all know LuLaRoe leggings, and we all know someone who sold them..

Journalist Stephanie McNeal of ‘Buzzfeed‘ was so fascinated, she wanted to take a deeper dive into the phenomenon that is the ‘legging cult,’ and does it so very well in the new Discovery+ documentary, ‘The Rise and Fall of LuLaRoe’.  Most of us bought a pair of these leggings back in 2016 – they are so soft and durable so what is the issue? 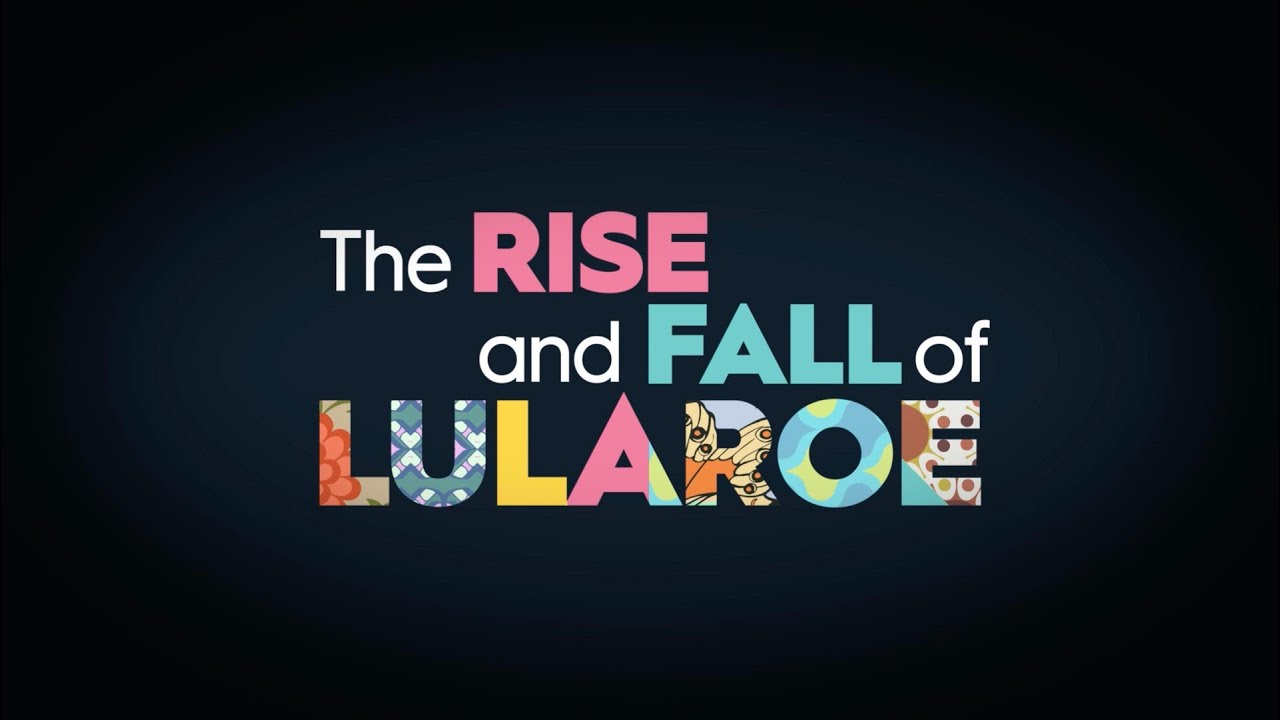 Image from IMDB.com, ‘The Rise and Fall of LuLaRoe’

Stephanie McNeal explains that many of these MLM businesses (multi-level marketing) target women who don’t have the bandwidth for a full time job, yet would like to make some ‘manicure money’ on the side. LuLaRoe was the new Mary Kay, or even Avon- but trendier! The psychological tactics they use on stay-at-home moms through social media is seriously impressive. Plus…it’s simple. They promise wealth, flexible hours, and you are your own boss.

All you have to do is a buy a CRAP-ton of the product, sell it, then put MORE money BACK into the product to grow your business even larger…sound about right? So many of these women risked their homes, children’s college funds, bank accounts and more to be ‘their own boss’ selling these leggings. Over time, the patterns and colors became less wearable, and the material much less ‘buttery soft’ as they once described.  You’d think this would be the beginning of the end for LuLaRoe but that was not the case.

The company is still going strong today, despite the growing number of Facebook (Meta)  activists trying to take them down. This includes former customers and retailers, and they are still targeting and seducing innocent moms to sell their product. Funny enough, until this documentary came out, we thought LuLaRoe had already gone belly up since Susan from middle school stopped writing about it on Facebook. Part of this documentary actually spotlights the company’s most recent incentive trip in Cancun Mexico. Really making the company look posh, and like somewhere you’d like to work. Sigh- the poor unfortunate souls.

‘The Rise and Fall of LuLaRoe’ is streaming now on Discovery+! 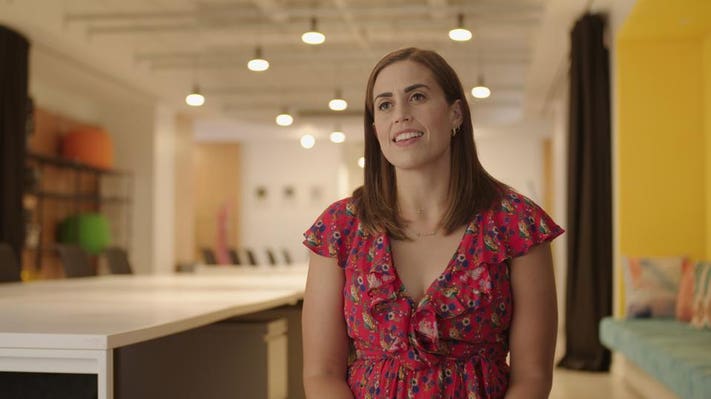 Stephanie McNeal, image from Forbes.com/ ‘The Rise and Fall of LuLaRoe’

Here is a little preview:

Documentary shines a light on present day LuLaRoe at the company’s most recent incentive trip to Mexico called LuLaRoe D.R.E.A.M 2021. LuLaRoe’s first ever retailer and see that the company is still going strong, despite the growing community of Facebook activists, including former customers and retailers, who are determined to stop at nothing to take down the organization. Experts in the documentary reflect on how LuLaRoe seduced thousands of recruits, some of whom ended up risking their homes, their bank accounts, and their relationships all in an effort to be their own boss by selling LuLaRoe leggings. The film explores the psychological techniques used by multi-level marketers. Also  how the company harnessed the full power of social media to onboard a massive pool of retailers.
Share
Discovery+ Leggings Stephanie McNeal The Rise and Fall of LuLaRoe
72
Share

Last Euphoria Sunday.. for a while and when wee say awhile we mean it as Zendaya’s schedule is…
END_OF_DOCUMENT_TOKEN_TO_BE_REPLACED
237
0
Share
Movie Reviews