Fashion model Magda Swider arrives for the premier of “Give Them Wings”, at the Vue Cinema West End Leicester Square in Central London. For the red carpet arrival, Magda Swider wore a long and glamorous gold sequin dress from Guess by Marciano. She paired the look with nude high heels and matching gold sequin hand bag. Her hair was styled elegant and as for a beauty she went with a natural make up look. 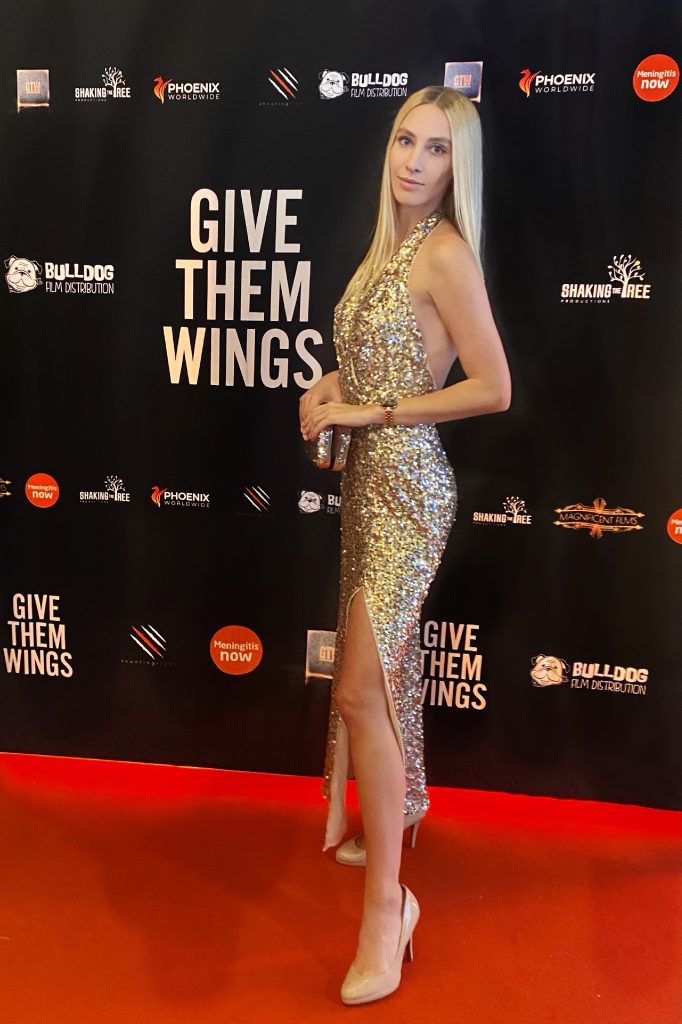 “Give Them Wings“ is a drama film based on the true story of severely disabled football fan Paul Hodgson directed by Sean Cronin. The true story of how one man fought back, and won. 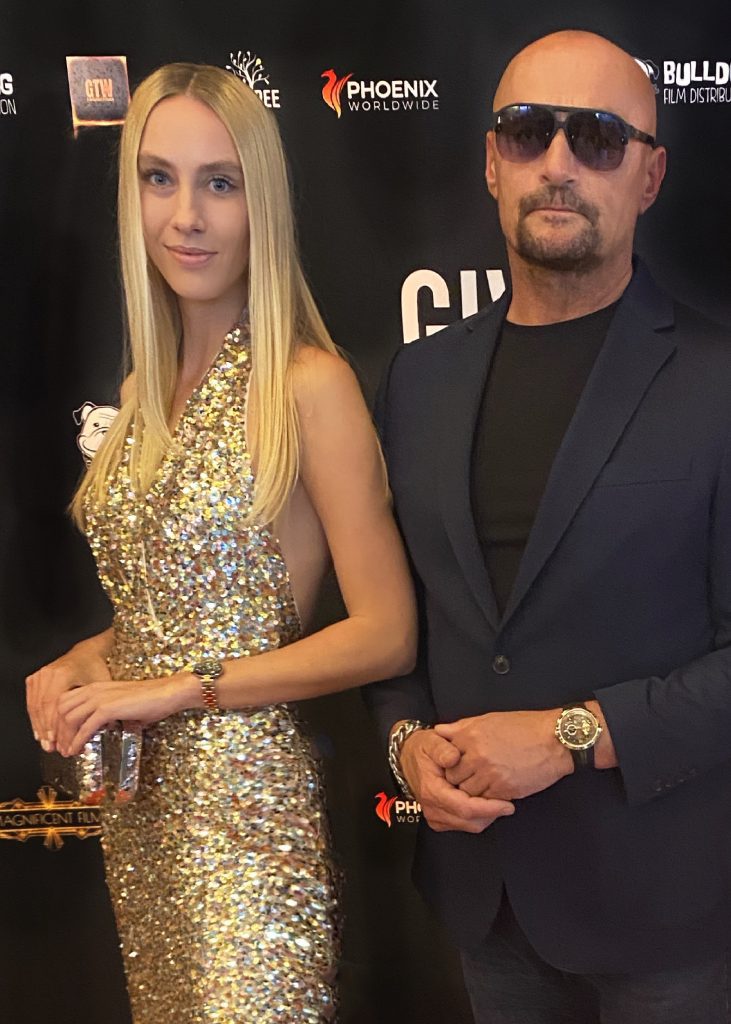 Sean Cronin said, “ Give Them Wings is a hugely important film that tackles discrimination of the disabled and turns it on its head, a film that teaches mankind that we must accept people for ‘who they are’ and not what they ‘appear to be’. I was hugely honored to have been chosen to bring Paul’s incredible story to the big screen.”

Magda is a fashion model who was seen previously at the Cannes Film Festival this year in May. She may hail from the world of modeling rather than film but a Polish-born fashion model made an amazing entrance at the London Premiere.

She was on a cover of Glamour and has been featured in Vogue, Elle, Harper’s Bazaar, L’Officiel, Vanity Teen and Marie Claire.