Last Euphoria Sunday.. for a while and when wee say awhile we mean it as Zendaya’s schedule is booked and busy for the next year and a half. The curtains closed on Lexi’s play “Our Life”, but we are still in complete shock from this season finale. If you have not watched Euphoria Season 2 click off now because there are spoilers ahead. There is a lot to unpack, so see below.

Will there be a Season 3 of Euphoria?

Yes! Before we even got to the season finale, Euphoria was renewed for a season 3. This comes as no shock because Euphoria is the most watched show on HBO.

Why Fez didn’t make it to Lexi’s play? 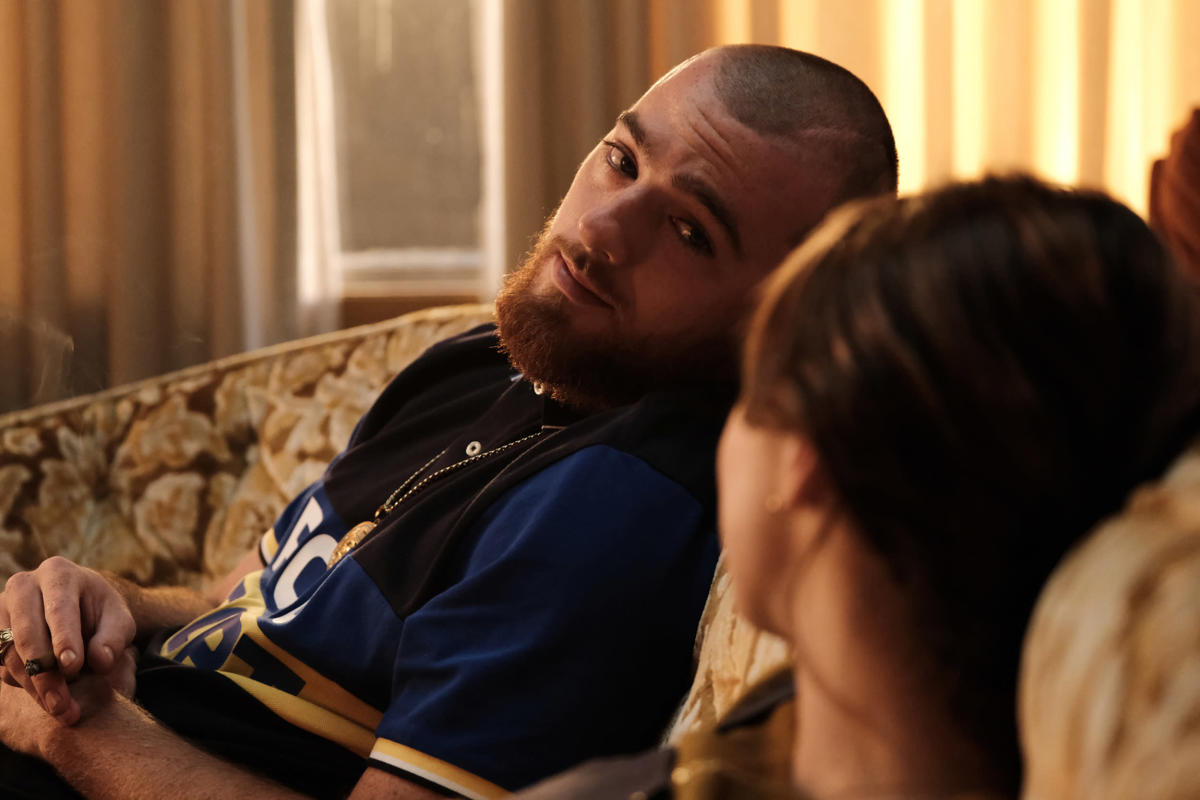 It was probably the storyline that gave he most anxiety through the entire episode because as Fez was about to leave for the play, he gets stopped by Custer who is Faye’s boyfriend. We as the audience know more than what meets the eye. Custer agreed to helping the police to take down Fez and his little brother Ashtray for Mouse’s murder. Custer is pressing Fez to talk, and Faye drops a glass, which shatters on the floor. Then in an amazing, crowd-pleasing move she puts a finger to her mouth, indicating Fez should stay quiet.

As this whole thing is going on we see Ashtray who has a knife on hand, move closer to Custer and stabs him in the neck. Fez tells Ashtray he’s taking the fall for the murder when the police come. But Ashtray doesn’t listen and winds up locking himself in the bathroom with firearms and ammunition. These scenes are playing out between other scenes and we end up with a brutal one as Fez still can’t get Ashtray to open the door.

The police burst in, and Fez begs them not to shoot, pleading that Ashtray is just a kid. Ashtray is firing bullets and eventually one hit Fez, and he’s down on the ground. Ashtray shoot a police at close range, the camera pans away and then Ash is shot off-screen. This could have been titled: The One Where Fezco Never Recovers From Watching His Brother Die.

Dumped and Gone Wild: Cassie’s attempt to make us believe that she is the victim. 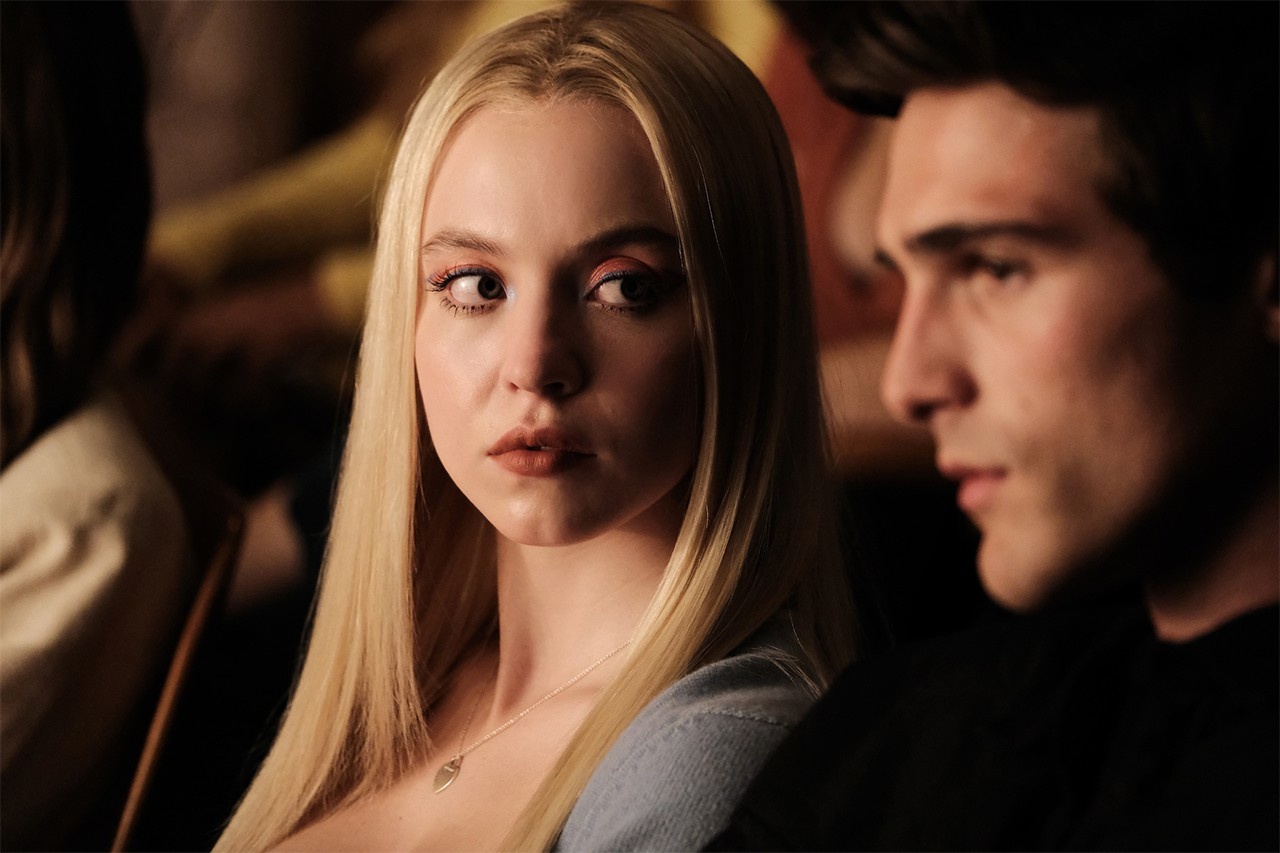 Cassie and Nate Season 2. Image from The Mary Sue.

After being dumped by Nate in the hallway, Cassie made her way to the stage to try to set the record straight. She believes that her sister Lexi, made this play to humiliate her. Lexi is trying to hide, their mom who is in the audience gets on the stage to get Cassie, but she picks a fight with a cast member. All hell breaks loose, as Maddy who still had not been able to “have it out”.

If you did not know, Cassie preformed the ultimate betrayal and slept with Nate; Maddy’s (Manipulative) Ex. It’s a circus on the stage that leads to Cassie running off. You maybe wondering what happened next? Well, towards the end we get a scene in the bathroom with Cassie telling the girls that Nate broke up with her, and Maddy responds “Don’t Worry”, “This is just the beginning.” The beginning of Maddy’s revenge OR the beginning of Nate’s mind games.

Throughout the entire play we see that Rue seems more alive and is really enjoying the play. She gives us many facial expressions, and one sweet moment was after the whole debacle with Lexi and Cassie, she starts shouting “LEXI, LEXI, LEXI” and the crown joins in. The last time we saw Rue, she was down bad in the “intervention”. She cussed out her mom, her then girlfriend Jules, and her “friend” Elliot.

In this episode we see a clip that let us know that she went to Elliots house and thanked him because he saved her life by telling her mom that she was using again. The scene gifts us a song performed by Elliot, who’s portrayed by musician Dominic Fike.

At the very end of the show, Jules approaches Rue, and tells her that she love her. Rue says nothing, and instead kisses her forehead, and exits that building. Rue narrates the scene, pontificating on her relationship with Jules and what the future holds. Then, she says, “I stayed clean for the rest of the school year. I wish I could say that was a decision I made. In some ways, it was just easier.”

Will Rue Relapse again? It in crystal clear that in this moment Rue was narrating from the future, and that it may be possible that she relapsed after the end of the school year. Despite how far Rue fell,  we have to believe that there is light at the end of the tunnel. “The thought of maybe being a good person, is what keeps me trying to be a good person,” Rue recalls Ali telling her. We still have hope for Sober Rue Trying to Stay Sober.

The scary thing about Euphoria is all the unanswered questions.

We all know LuLaRoe leggings, and we all know someone who sold them.. Journalist Stephanie McNeal of…
END_OF_DOCUMENT_TOKEN_TO_BE_REPLACED
219
72
Share

BAFTAs - Everything You Need to Know