It’s more than halfway through fall, and as Thanksgiving or Friendsgiving approaches, Fall cocktails are a must. Apple, pears, cranberries, and cinnamon are season’s staples, and there is no better time to be using these ingredients in delicious drinks.

Here are 5 Perfect Fall Cocktail Recipes. You’re going to want to taste them all! 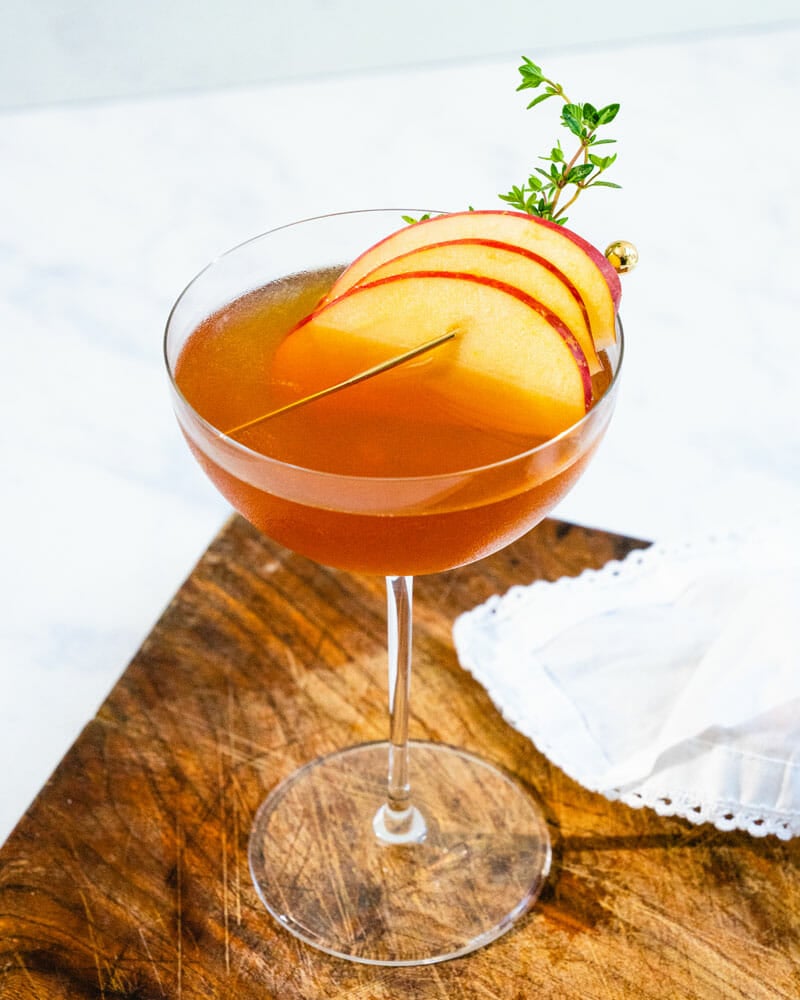 The 5 things you will need are: Apple Cider, Bourbon, Sweet Vermouth, Lemon juice, and Orange bitters. 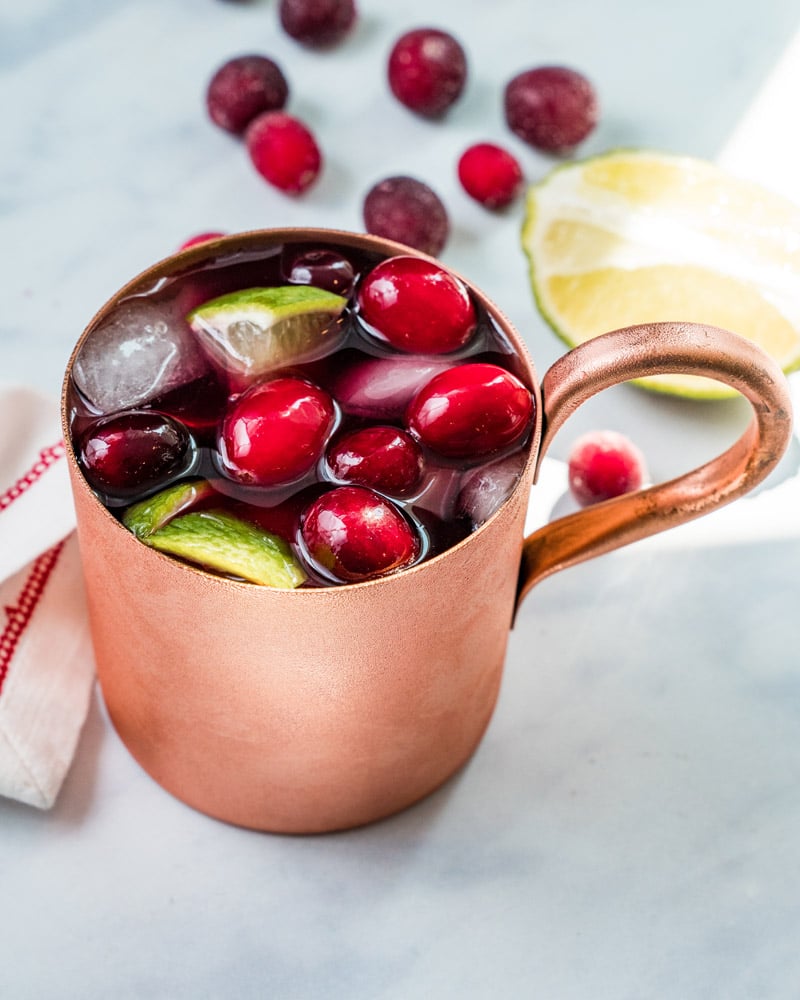 It’s so simple, and perfect for when you are entertaining! 4 ingredients and voila a perfect fall drink. Here are the ingredients in a Cranberry Moscow Mule: Vodka, Lime juice,Ginger beer, and 100% all natural cranberry juice (no sugar added).

Instructions: First, pour ¼ cup vodka, ¼ cup cranberry juice, and 1 tablespoon lime juice, into a serving glass of your choice. Next, top with ⅓ cup ginger beer which can be found in you local grocery store! For the finishing touches, add ice and garnish with lime. If you’d like to be extra add some fresh or chilled cranberries! A drink made in literally under 5 minutes! 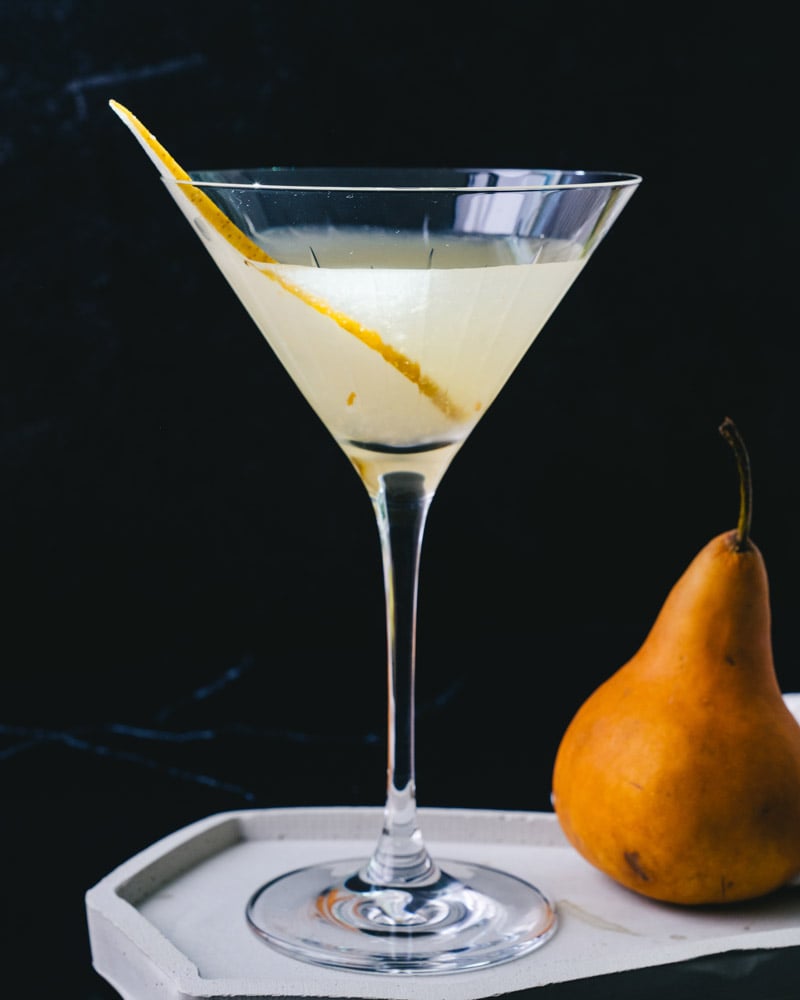 To make a Pear Martini, locate a ripe pear, the riper the better, and the easier for the next step. After you are going to mush the pear as best as you can. It can be the consistency of juice, or more like a paste. Your choice! Add the rest of the ingredients and shake shake shake! Strain the mixture, and garnish with a thinly sliced pear. 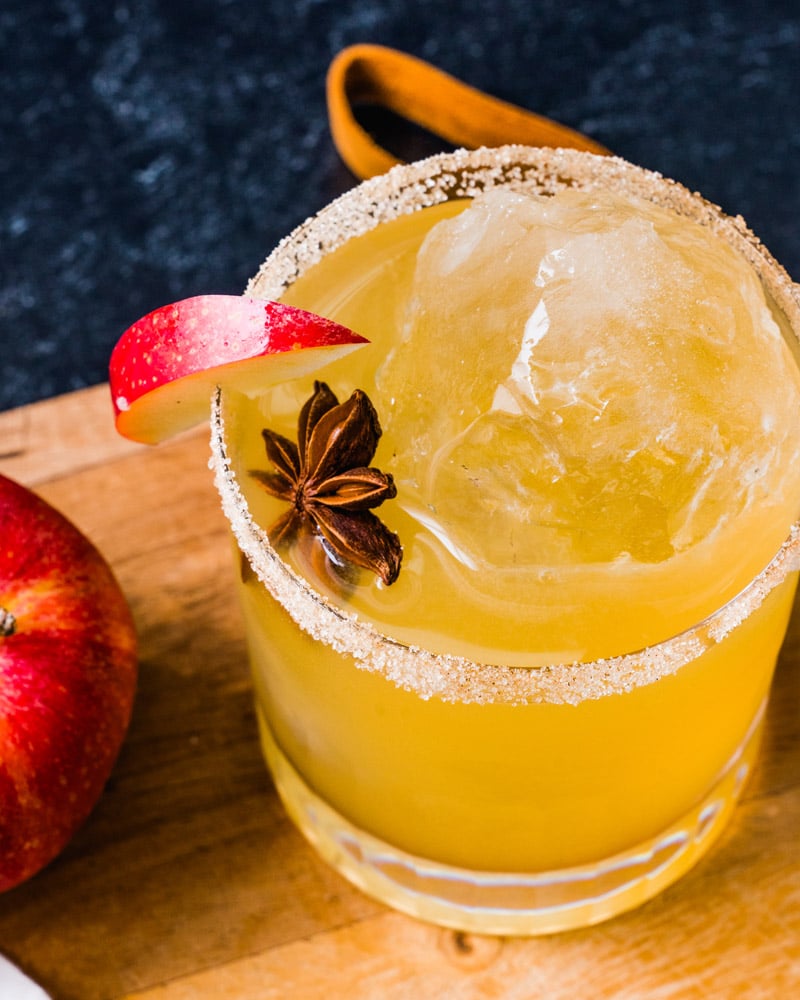 Yes, we know.. Another apple cider drink, but it’s absolutely worth it. There’s even a bonus- a cinnamon sugar rim.

No need for one glass, let’s make a pitcher (8 servings). Place 1 ½ cups tequila, 2 cups apple cider, ¾ cup Triple Sec or Cointreau, and ¾ cup lime juice in a pitcher. Add 3 handfuls ice and stir until cold. Prepare the glasses separately, then add 2/3 cup to each glass and garnish with ice. 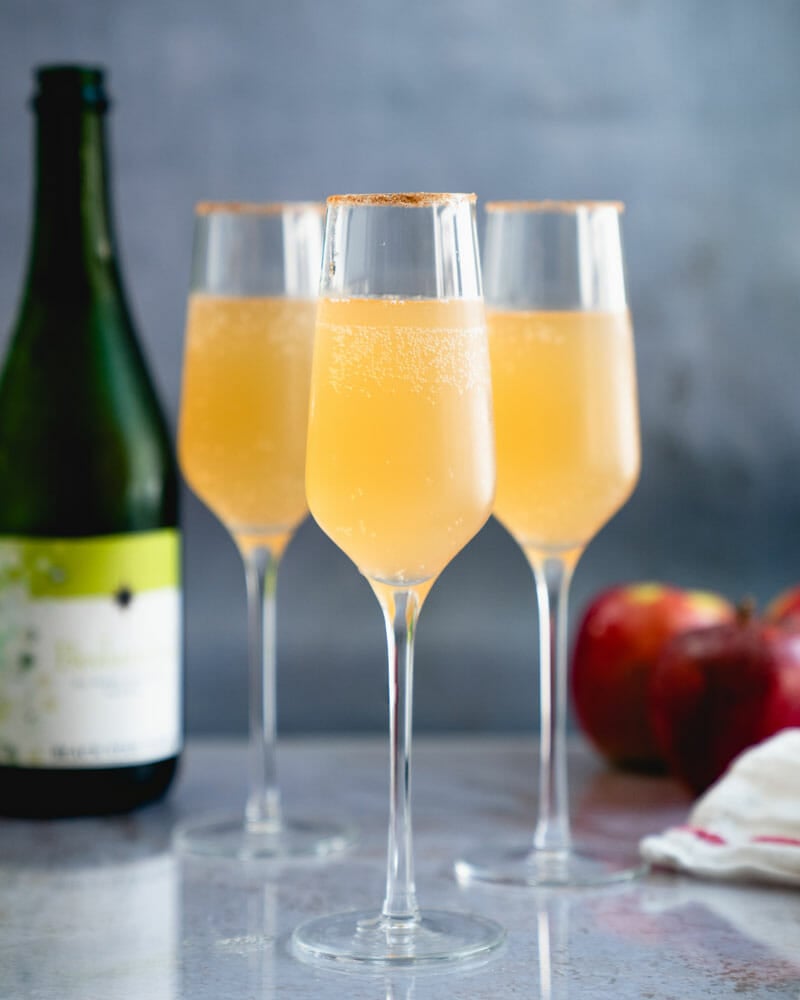 Prepare the rim mixture by grabbing cinnamon and sugar on a flat plate. Wet the rims of the champagne flutes and press them into cinnamon sugar. Then tilt the champagne flute and pour in the sparkling wine (it will fill about 2/3 of the glass). Top off with cider and then add the splash of Cointreau if desired.

All these recipes came from A Couple Cooks, and if you want to see more Fall drinks, click here! Enjoy the Holidays!

Sky Wellness is a perfect option for all non alcohol drinkers. Fun fact,  according to Morning…
END_OF_DOCUMENT_TOKEN_TO_BE_REPLACED
153
0
Share
Food And DrinksRestaurants and Dining

7 NYC Coffee Shops You Should Try

In NYC, there are plenty of coffee shops to explore. Whoever lives in the city has their favorite…
END_OF_DOCUMENT_TOKEN_TO_BE_REPLACED
131
0
Share