Are you excited to get back to movie theaters? POP Style TV attended a special advanced screening of Ghostbusters: Afterlife presented by The Knockturnal powered by @Ghostbusters and @SONYPictures.  From director Jason Reitman and producer Ivan Reitman, comes the next chapter of the original Ghostbusters movie. When single mom and her two kids arrive to a small town, they learn of their incredible connection to the original ghostbusters and the secret legacy their grandfather left behind. After years of resenting him for not being in touch with the family they discover he was preoccupied and was working on something very important. Some even find romance in this small town. The film is written by Jason Reitman & Gil Kenan. The screening was at the spectacular AMC Theater in Times Square and was a film you wouldn’t want to miss when it hits theaters on November 19th, 2021. Grab some popcorn, date and we also have some cocktail suggestions. 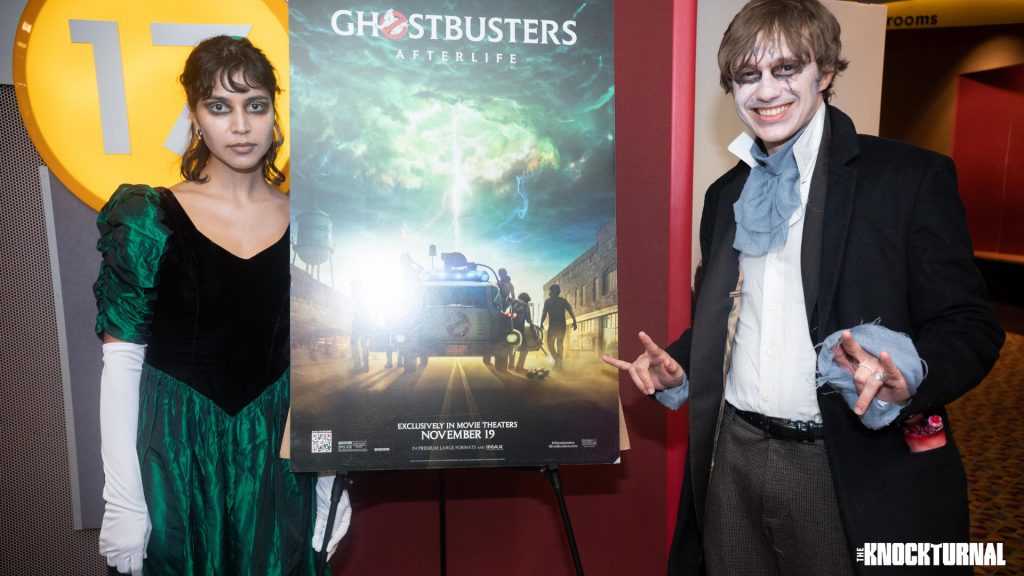 “Ghostbusters: Afterlife was an incredibly fun addition to the franchise. It stands on its own strengths, exploring the themes of family trauma and loss without sacrificing the humor and fun you’d expect from a Ghostbusters film. At the same time, Afterlife pays respect to the original films, building on the lore from the original Ghostbusters to create memorable and engaging characters. The influence from Stranger Things is definitely there, but it doesn’t lose itself in 80’s nostalgia. The cast is great, with McKenna Grace, Carrie Coon, and Logan Kim being fun standouts, and Paul Rudd is as charming as ever. I’m excited as ever to see how the franchise will build off of Ghostbusters: Afterlife” says Josh Guttman, one of the moviegoers.

We all knew there will be KnockturnalWEEN afterparty so lots of guests showed up in their costumes. The trendy new S Bar located in Brookfield’s exciting new Manhattan West development in Hudson Yards. 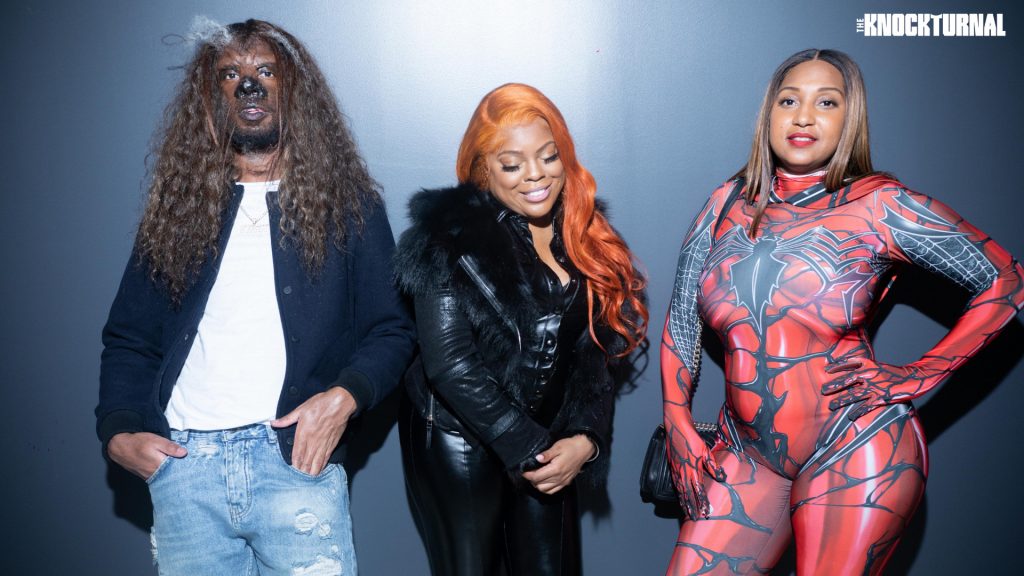 We were treated with  @titosvoda and @courvoisierusa cocktails and delicious pumpkin spice cakes, chocolate cake pops, brownies, and cupcakes with plenty of flavors to choose from like vanilla, chocolate and red velvet, courtesy of Chef Lee Lee.  Candy bars by Gigantic Bars were also around but  disappeared pretty quickly. Party was attended by a lot of familiar faces, mainly NYC insiders who seemed genuinely happy to be back on the party scene.

Holiday season is still ahead of us so we did want to share cocktail recipes of the evening:

We look forward to many more advanced screenings and we will be ready for the 2nd Annual KnockturnalWEEN.

All the photos by celebrity and event photographer :@kpshotit

Inside the Fashionable Spring Garden Fête at the Frick Madison

The Cannes Film Festival 2022 officially kicked off on May 19th. Held in Cannes, France, the film…
END_OF_DOCUMENT_TOKEN_TO_BE_REPLACED
77
0
Share

Divine Dining at The Leopard at des Artistes