The Cannes Film Festival 2022 officially kicked off on May 19th. Held in Cannes, France, the film festival gives us one of the fanciest red carpets in the world. Fashion that we receive is filled with the best custom made suit and gowns, or fresh off the runway.

Check out the best looks, from Anne Hathaway to Lori Harvey, Elle Fanning, and more at Cannes Film Festival 2022 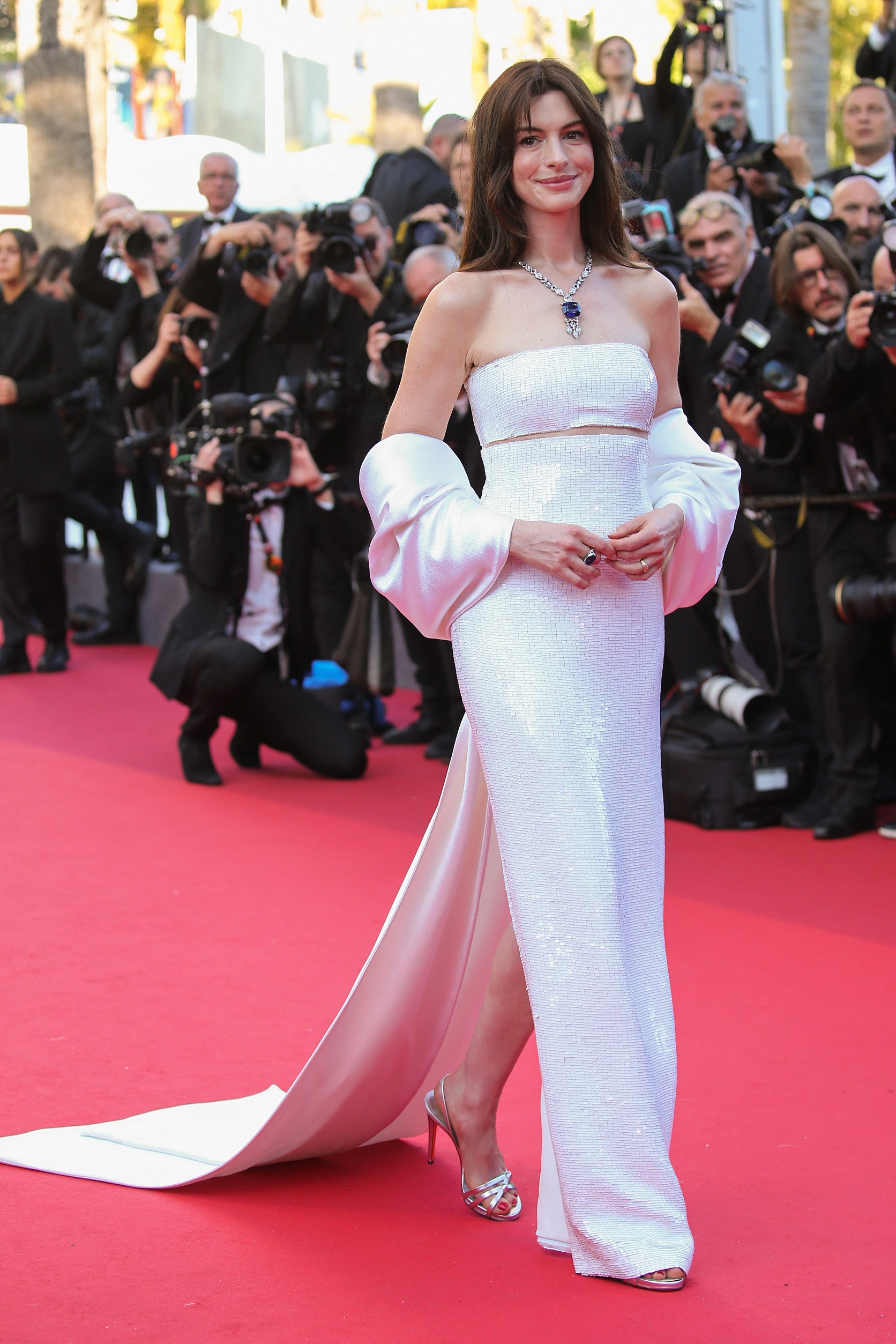 Anne Hathaway is glowing in this white sparkly gown. The necklace is also so beautiful as the statement piece at Cannes Film Festival 2022 . 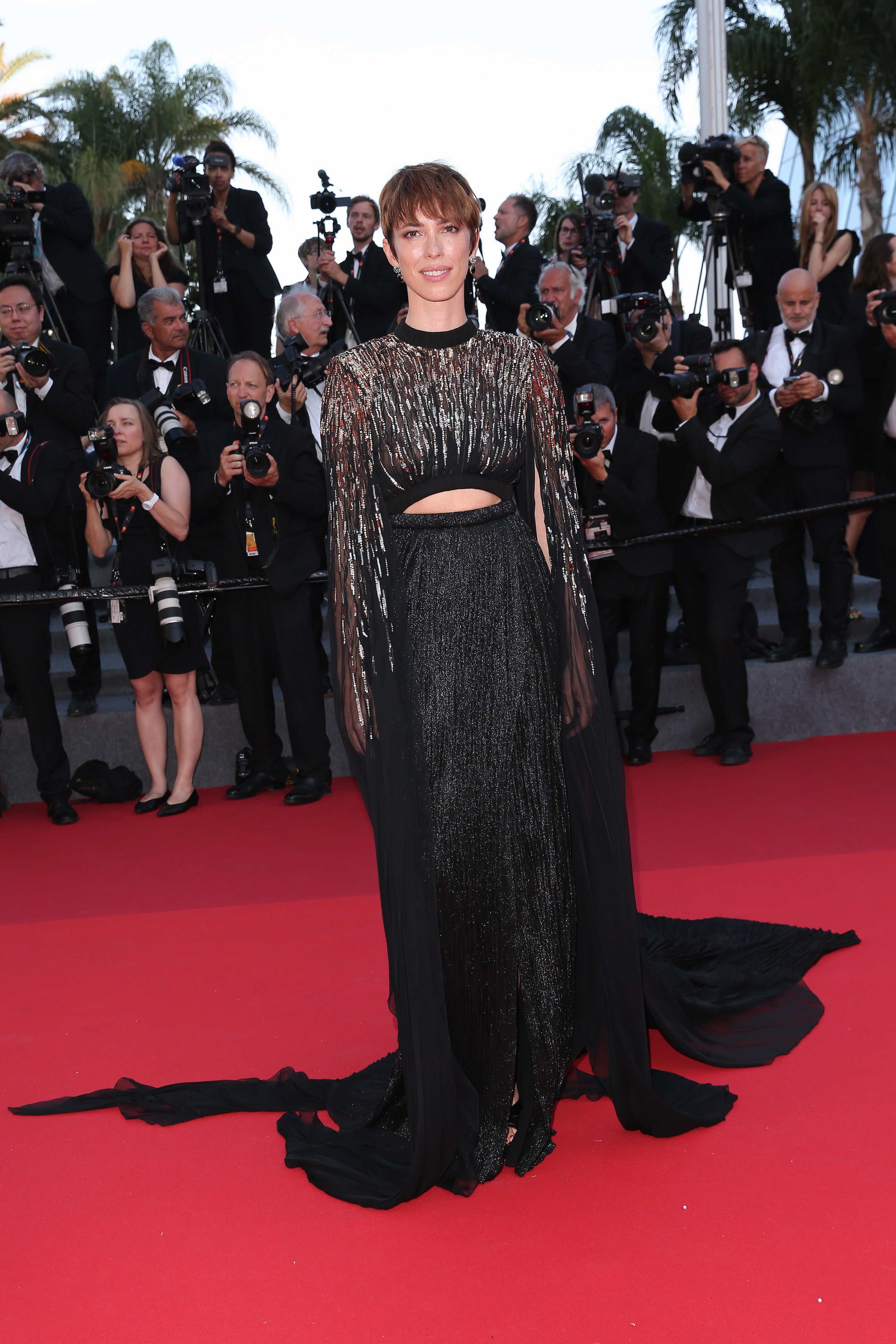 Hall in Gucci looks fantastic. This black gown with silver beading- gives the dress some spark. 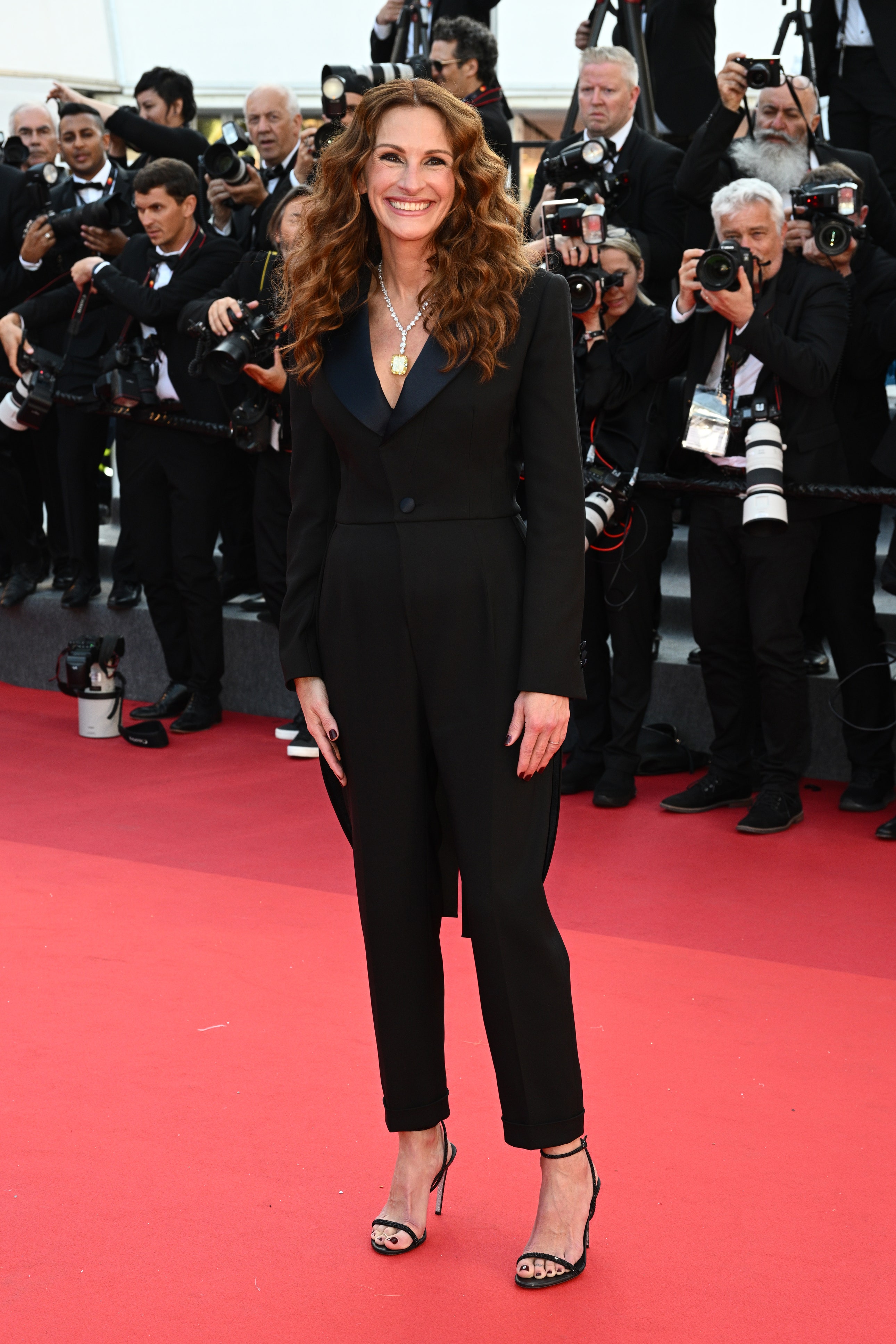 Pretty Pretty Woman! J. Roberts in an LV two piece suit is such a classic look. Its so simple but the shoes, hair, and statement necklace tie everything together 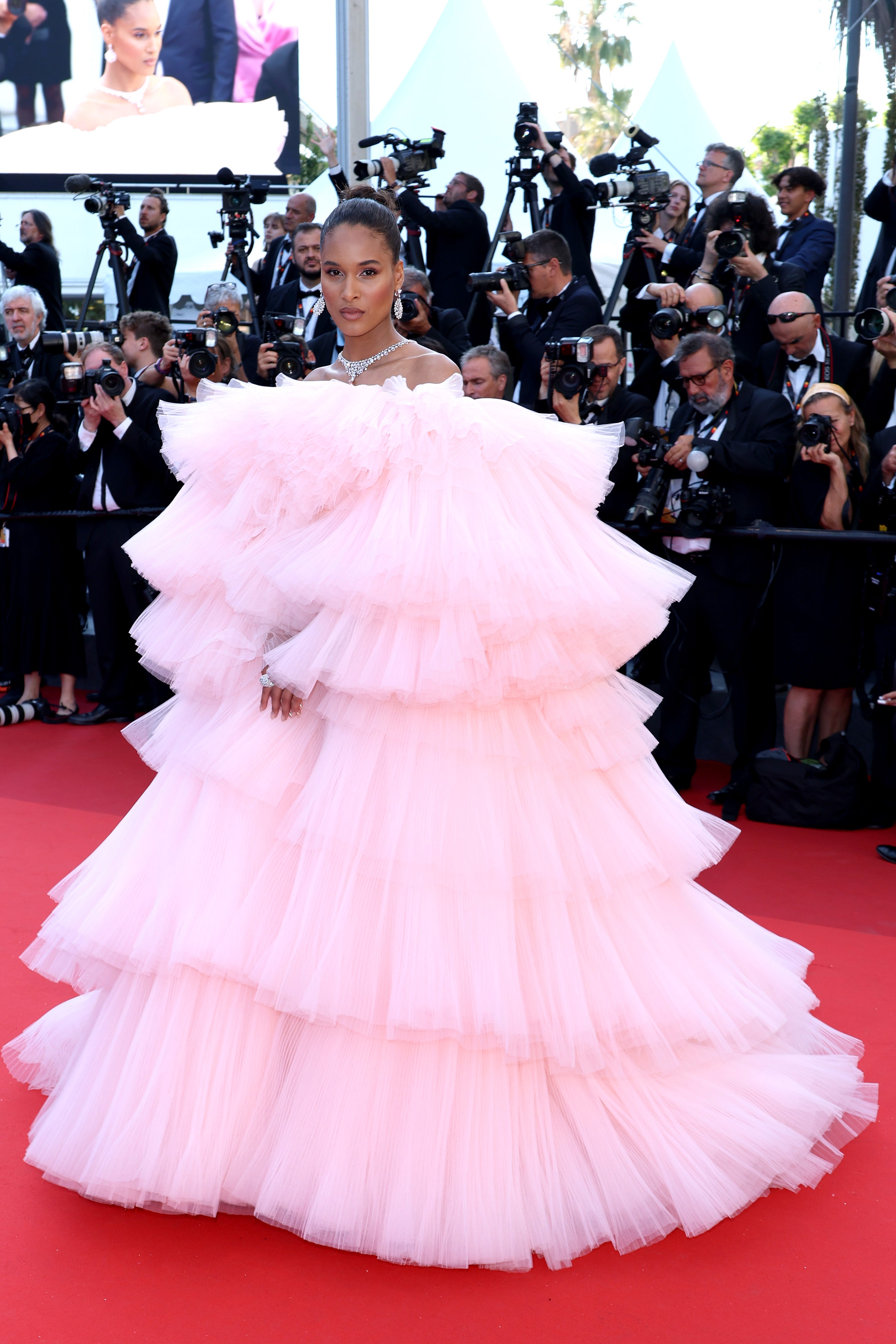 We recognize a Giambattista Valli dress anywhere.. plus with this color even harder to miss. Bruna is stunning in baby pink. 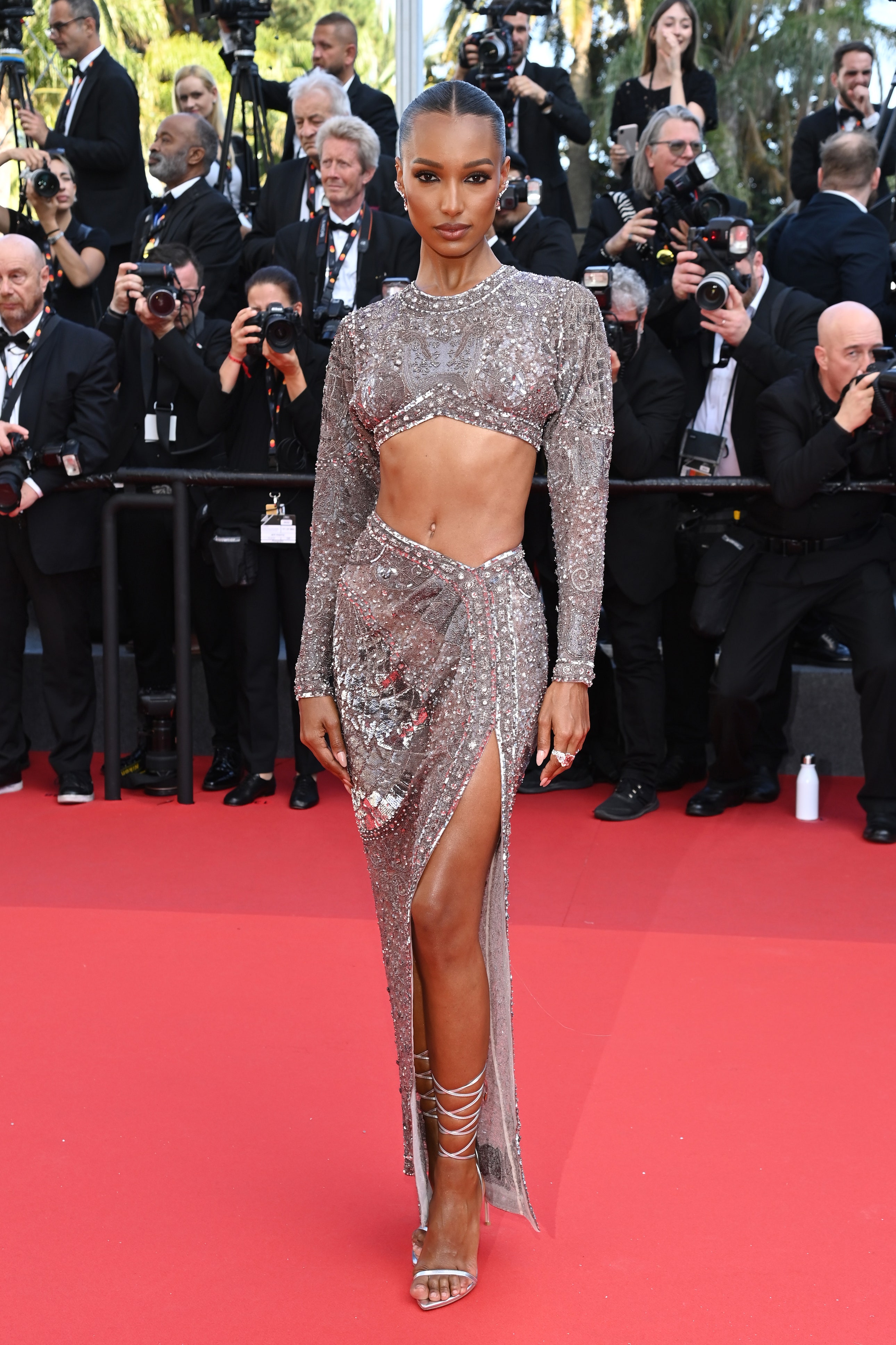 This look is fierce. The two piece top and skirt shows you that anything can be worn on a carpet – you just have to work it! Tookes worked it for sure- A+ 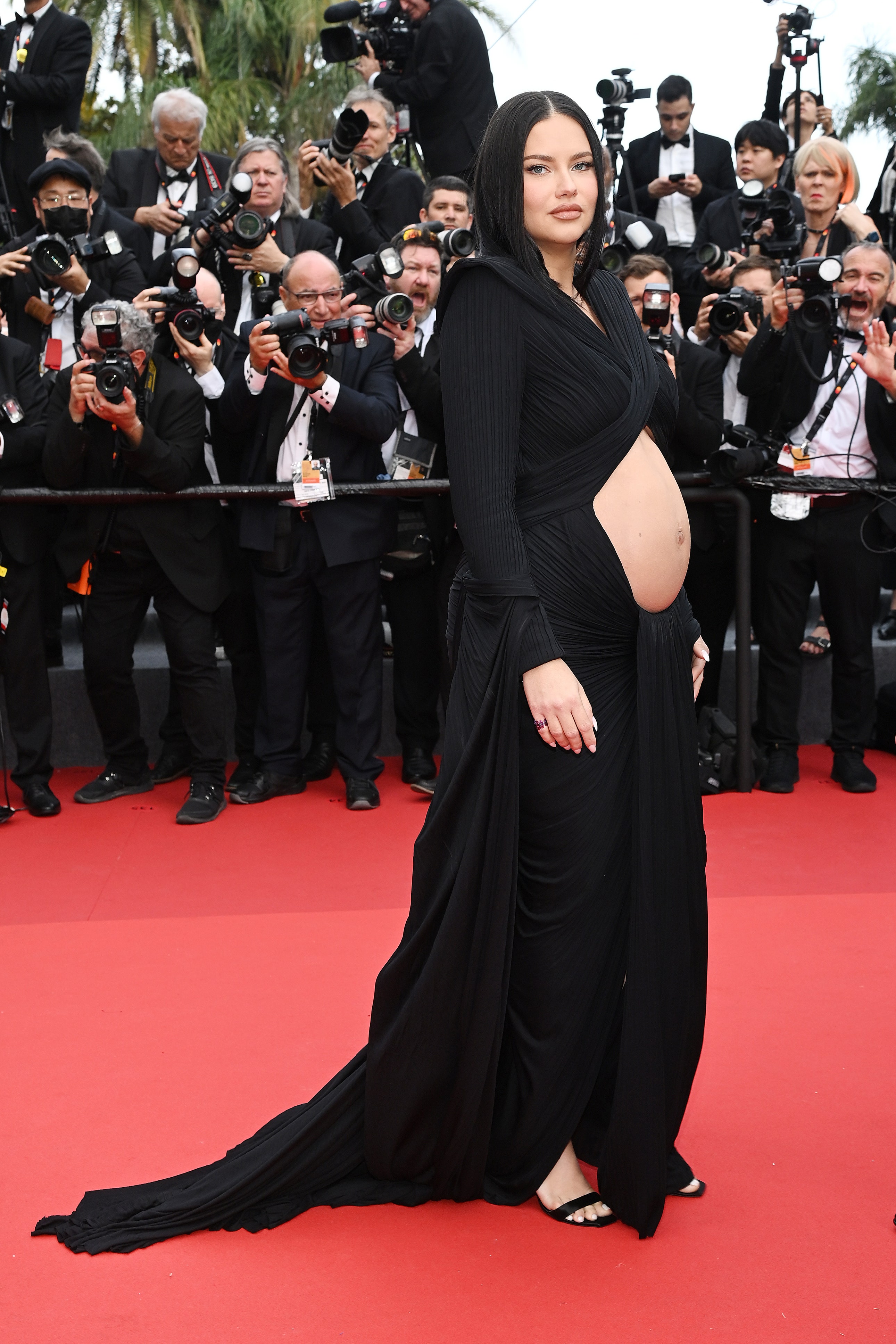 Rihanna’s influence has reached Cannes Film Festival 2022! Lima’s baby bump was the accessory, as she was in  head to toe black 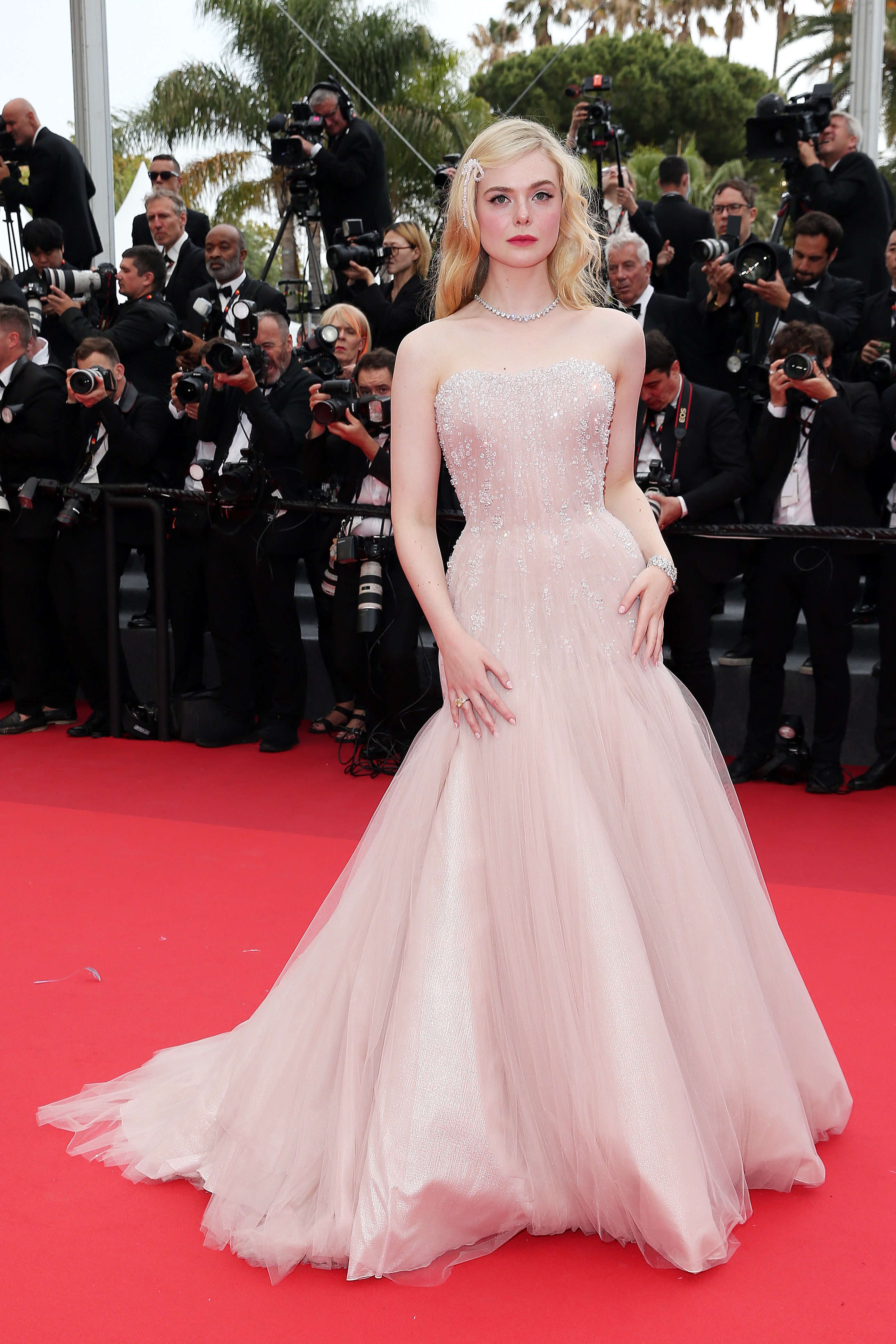 Sleeping Beauty is that you at Festival de Cannes ? Fanning always gives us soft beauty and we love it. Wearing an A-Line dress, with crystals on top in nude pink 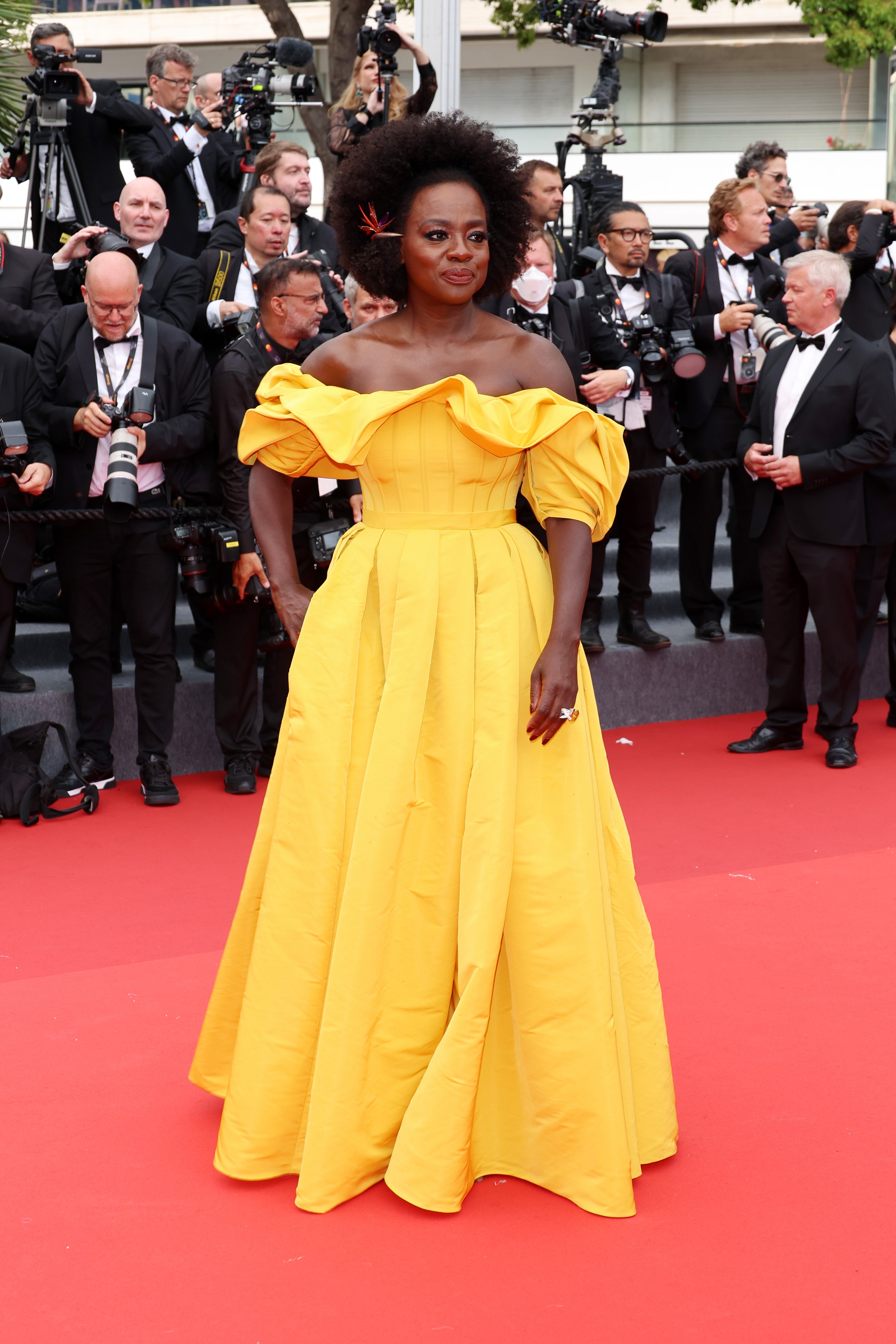 Davis blew us away in this McQueen dress. Yellow color goes so well on her skin – the glow can be felt through the screen! 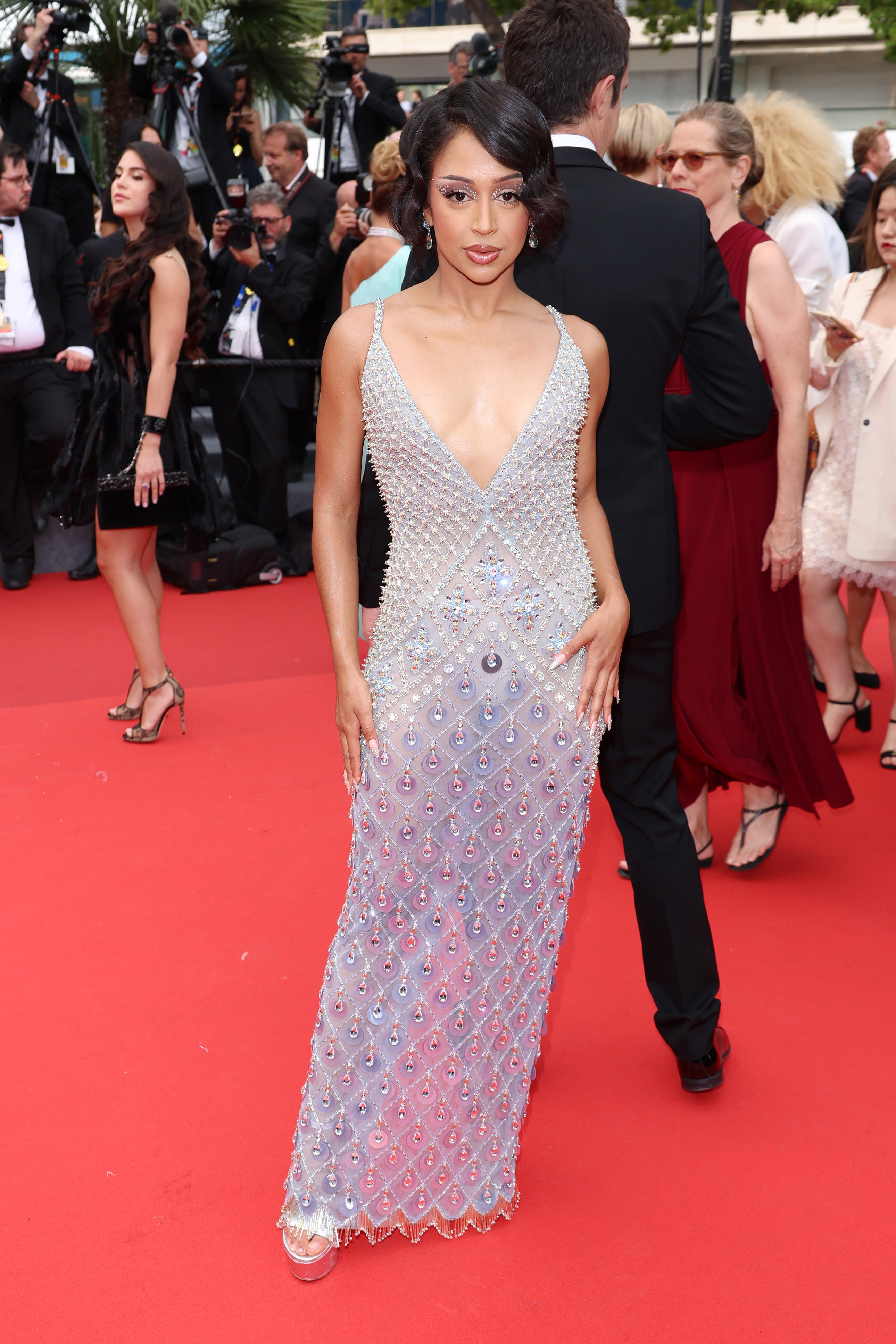 Koshy is wearing a dress that has see through elements, beading with pearls, and sliver. Three things that make the perfect combination! 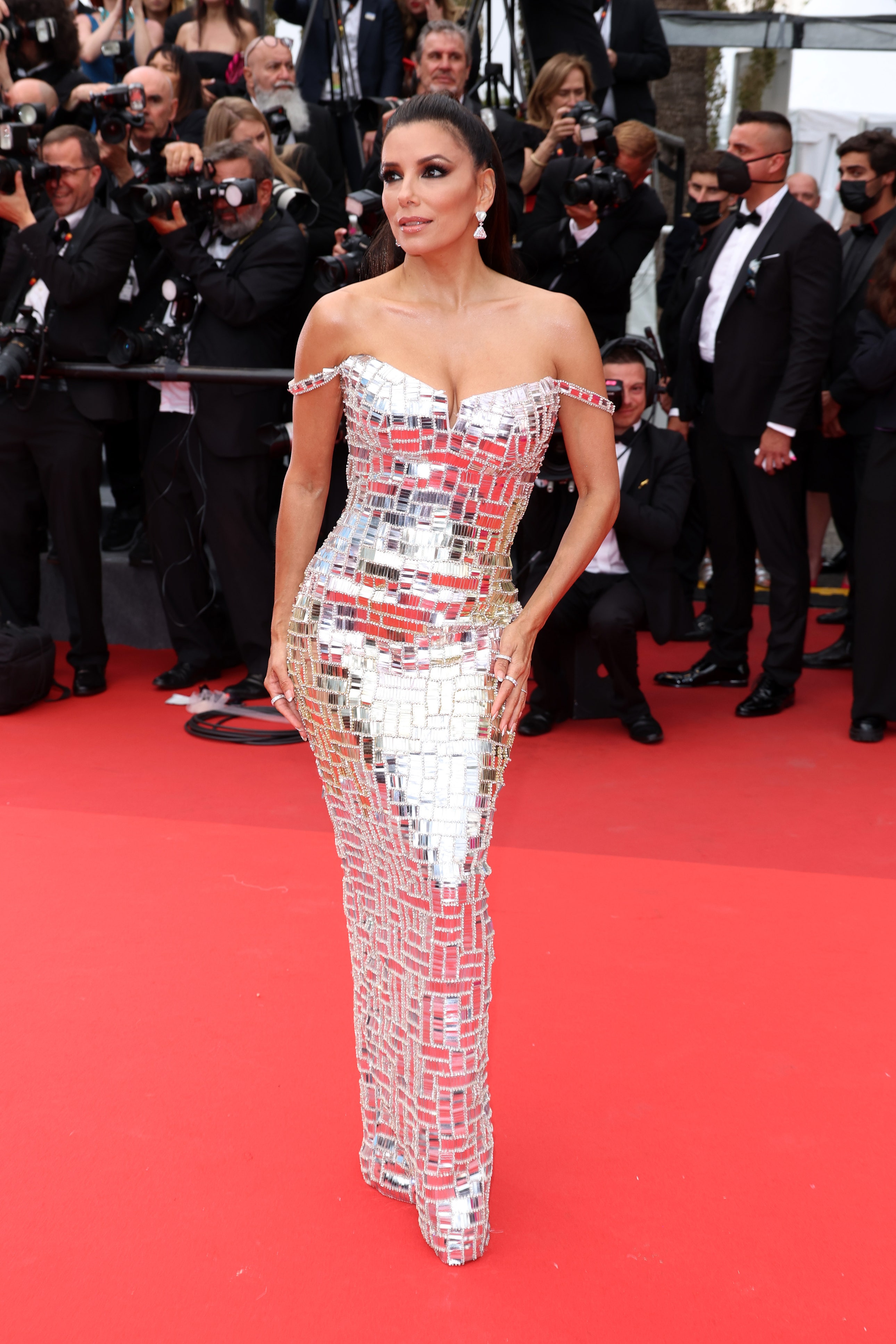 Eva! Broken glass in a dress has never looked so good. Stunning to the highest degree. 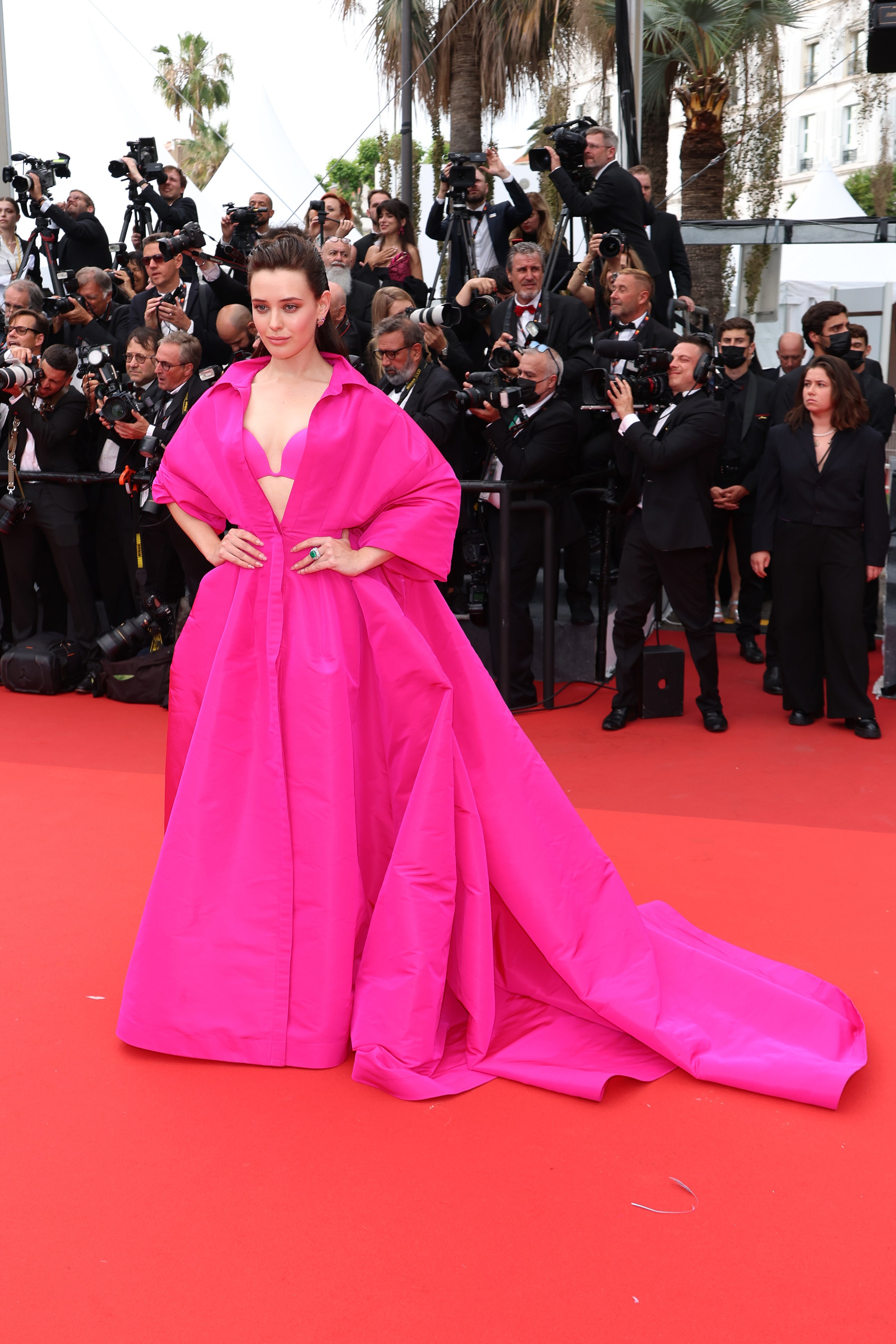 Lots of bright colors on the carpet and Langford (13 Reasons Why) is one of them wearing Valentino. Pink, pink, and more pink! 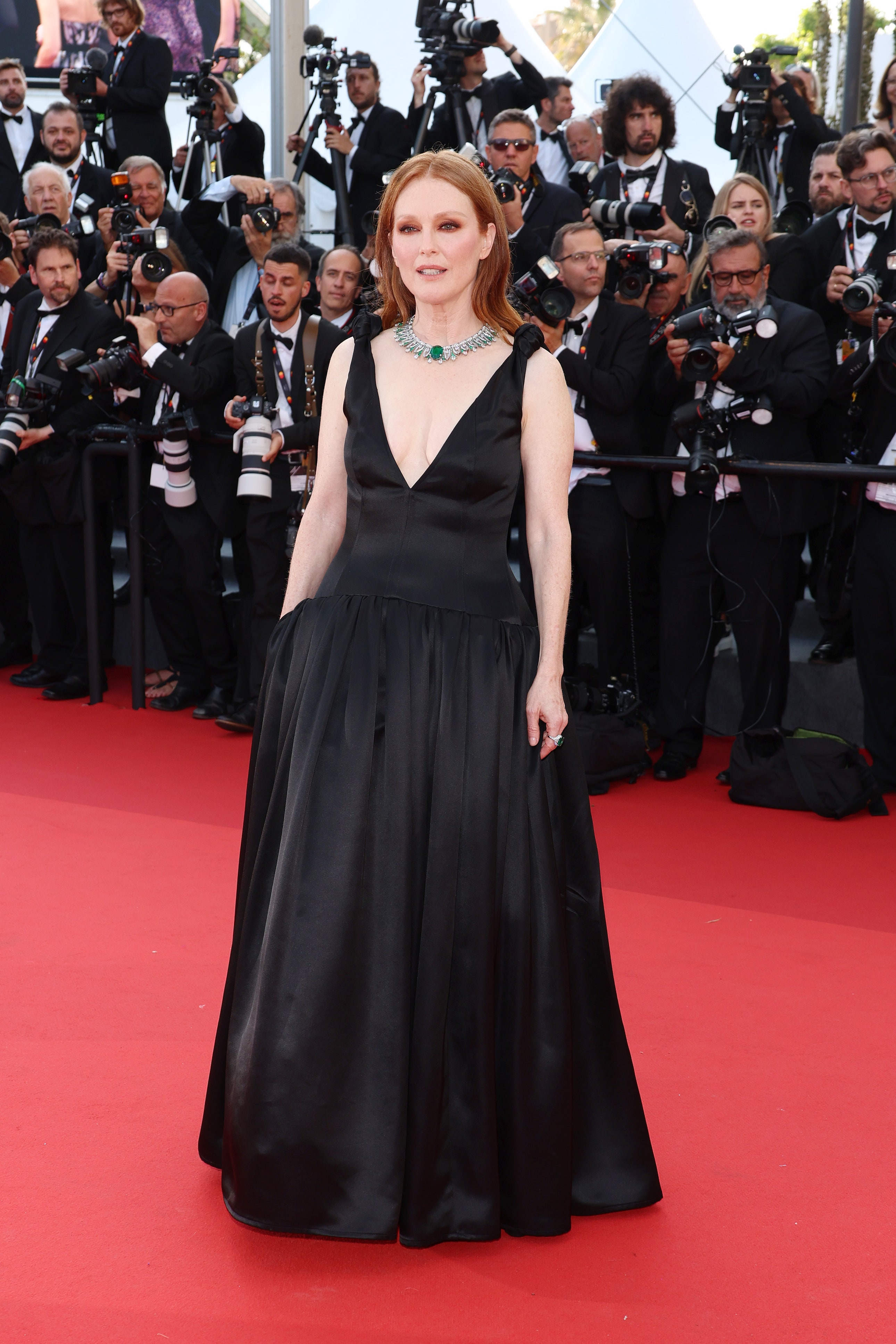 Moore looks regal. in his gown by Bottega Veneta. Again, the statement necklace in this emerald green color is making us swoon at Cannes Film Festival 2022 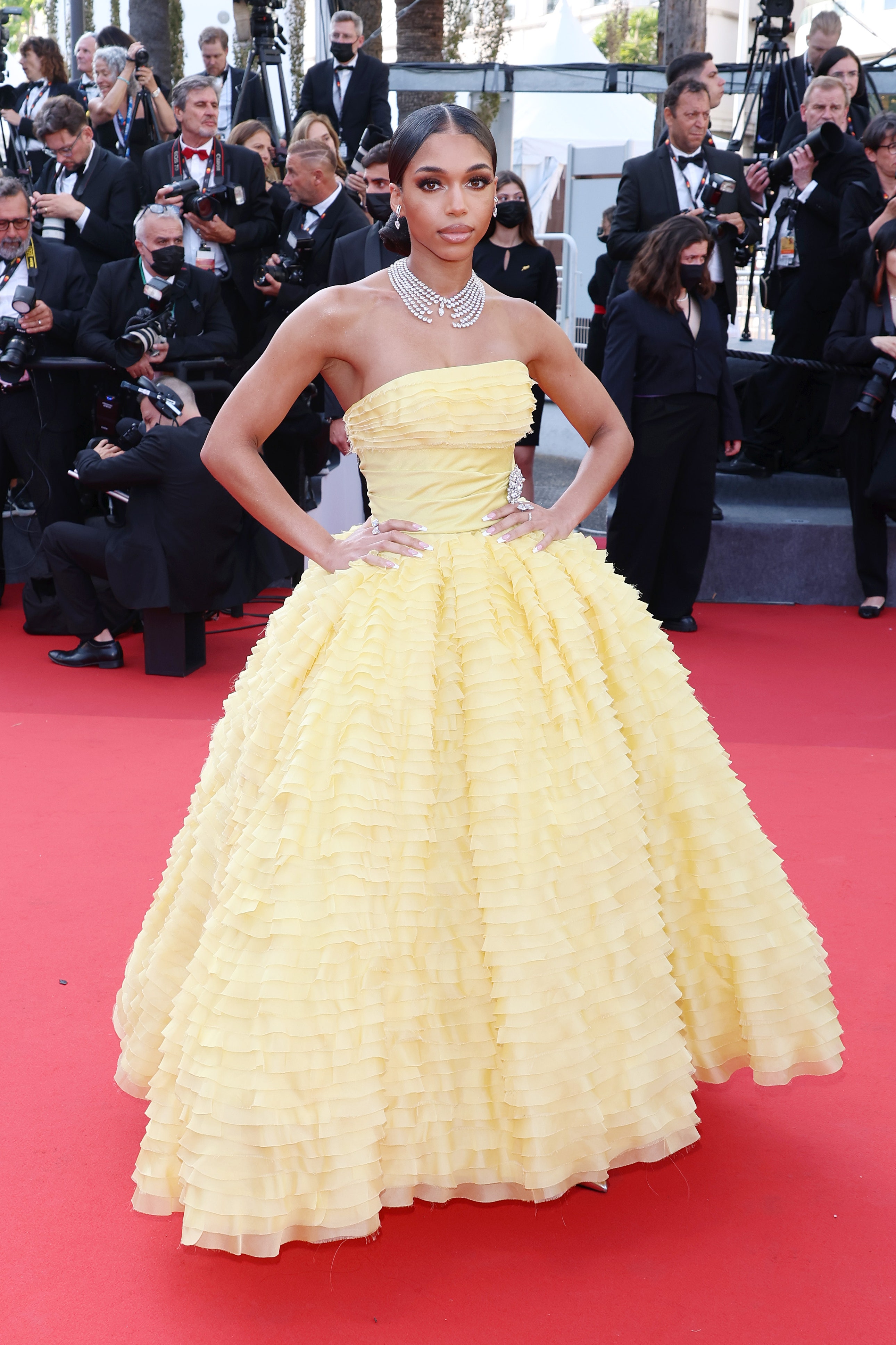 Lori Harvey has done it again. She is wearing this banana yellow strapless gown that has ruffles throughout.

For more about history

To the Rescue! Gala supporting the work of the Humane Society of the United States and Humane…
END_OF_DOCUMENT_TOKEN_TO_BE_REPLACED
36
0
Share
Award ShowsEvents