Where and when is the 2021 CFDA Fashion Awards?

The 2021 CFDA Fashion Awards ceremony will be held at The Pool + The Grill, housed in the landmark Seagram Building on Park Avenue in New York City. The event will take place on Nov. 10. 2021.

Who is hosting the 2021 CFDA Fashion Awards?

Who is nominated for Womenswear, Menswear and Accessory Designers of the Year?

The nominees for American Womenswear Designer of the Year are Catherine Holstein for Khaite, Christopher John Rogers, Gabriela Hearst, Marc Jacobs, and Peter Do.

For American Menswear Designer of the Year, Nominees are Emily Adams Bode for Bode, Jerry Lorenzo for Fear of God, Mike Amiri for Amiri, Telfar Clemens for Telfar, and Thom Browne.

For American Accessories Designer of the Year, the contenders are Ashley and Mary-Kate Olsen for The Row, Aurora James for Brother Vellies, Gabriela Hearst, Stuart Vevers for Coach, and Telfar Clemens for Telfar.

Who is nominated for Emerging Designer of the Year?

The nominees for American Emerging Designer of the Year are Edvin Thompson for Theophilio, Eli Russell Linnetz for ERL, Jameel Mohammed for Khiry, Kenneth Nicholson and Maisie Schloss for Maisie Wilen.

Before a winner is named on November 10, get to know the American Emerging Designer nominees!

The Jamaican-American designer behind Theophilio creates a contemporary clothing label based in Brooklyn, New York. He brings awareness to the importance of diversity and inclusion. He also wants the brand to recognize the stories the world often fails to talk about, and for people who look like himself.

From the Golden Coast,  this year’s nominee, Eli Russell Linnetz puts a spin on all-American style from his Venice Beach studio. Having worked for Ye, his career took off! From deconstructed football jerseys to oversized denim, ERL communicates a new American spirit by remixing nostalgic tropes.

Khiry’s sculptural jewelry offerings are here to seamlessly elevate your everyday look. Inspired by the African diaspora, silver and gold complement natural materials in minimalist way. Jameel Mohammed had a design talent early on. He interned at several fashion houses while still in high school. He was pursuing a undergraduate degree at the University of Pennsylvania, but decided nofollow his dreams and create jewelry.

Hailing from L.A., Kenneth Nicholson, since he was a teen, has observed menswear icons. Now, it’s his time to shine. With a background in the U.S. Navy, he has an appreciation for global influences. Nicholson’s namesake brand challenges the conventions of menswear. From skirts and tunics to lace and florals, his work proves that fashion as a whole is moving in a more fluid direction. 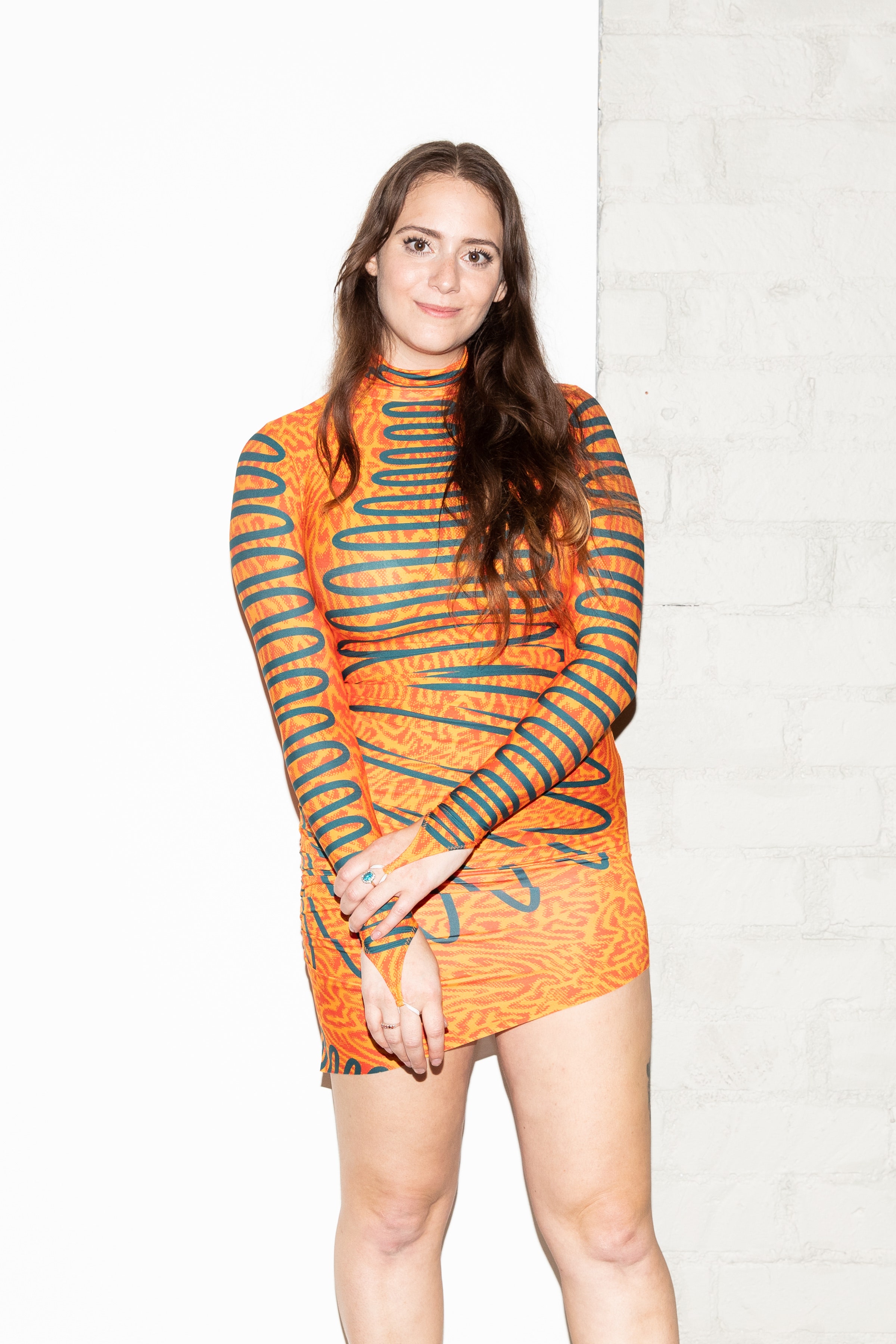 Who will be receiving honorary Awards?

Several big names are receiving honors this year, including Zendaya, who will receive the CFDA’s Fashion Icon Award. This makes the actress the youngest recipient of the award in its history. Anya Taylor-Joy, plays Beth Harmon in Netflix’s “The Queen’s Gambit”. She will receive Face of the Year. This is a new award.

The Council of Fashion Designers of America, Inc. (CFDA) is a not-for-profit trade association founded in 1962, whose membership consists of 477 of America’s foremost womenswear, menswear, jewelry and accessory designers. The mission of the CFDA is to strengthen the impact of American fashion in the global economy. The CFDA Foundation, Inc. is a separate not-for-profit organization, which was created to raise funds for charity and industry activities. In addition to hosting the annual CFDA Fashion Awards, the trade organization owns the Fashion Calendar.

We live in a world of fast fashion and disposable garments, in which we must pay thousands for…
END_OF_DOCUMENT_TOKEN_TO_BE_REPLACED
24
0
Share
Events

Fashion model Magda Swider arrives for the premier of “Give Them Wings”, at the Vue Cinema West…
END_OF_DOCUMENT_TOKEN_TO_BE_REPLACED
701
0
Share