Broadway Is Back, What Should You See?

In a significant signal toward a return to semi-normalcy, Broadway welcomes spectators back inside the theaters. The majority of the Broadway shows suspended last year returned this fall, after a longest break in history. Fans are excited to embrace this return and bring life back to the stage.

Which shows seem to be most popular and in demand? We are here to share with you some of our top choices that are running for a limited time so embrace the season

The show is a modern retelling of a Greek myth of Orpheus and Eurydice. It’s a classic boy meets girl but with twists and turns at every corner. 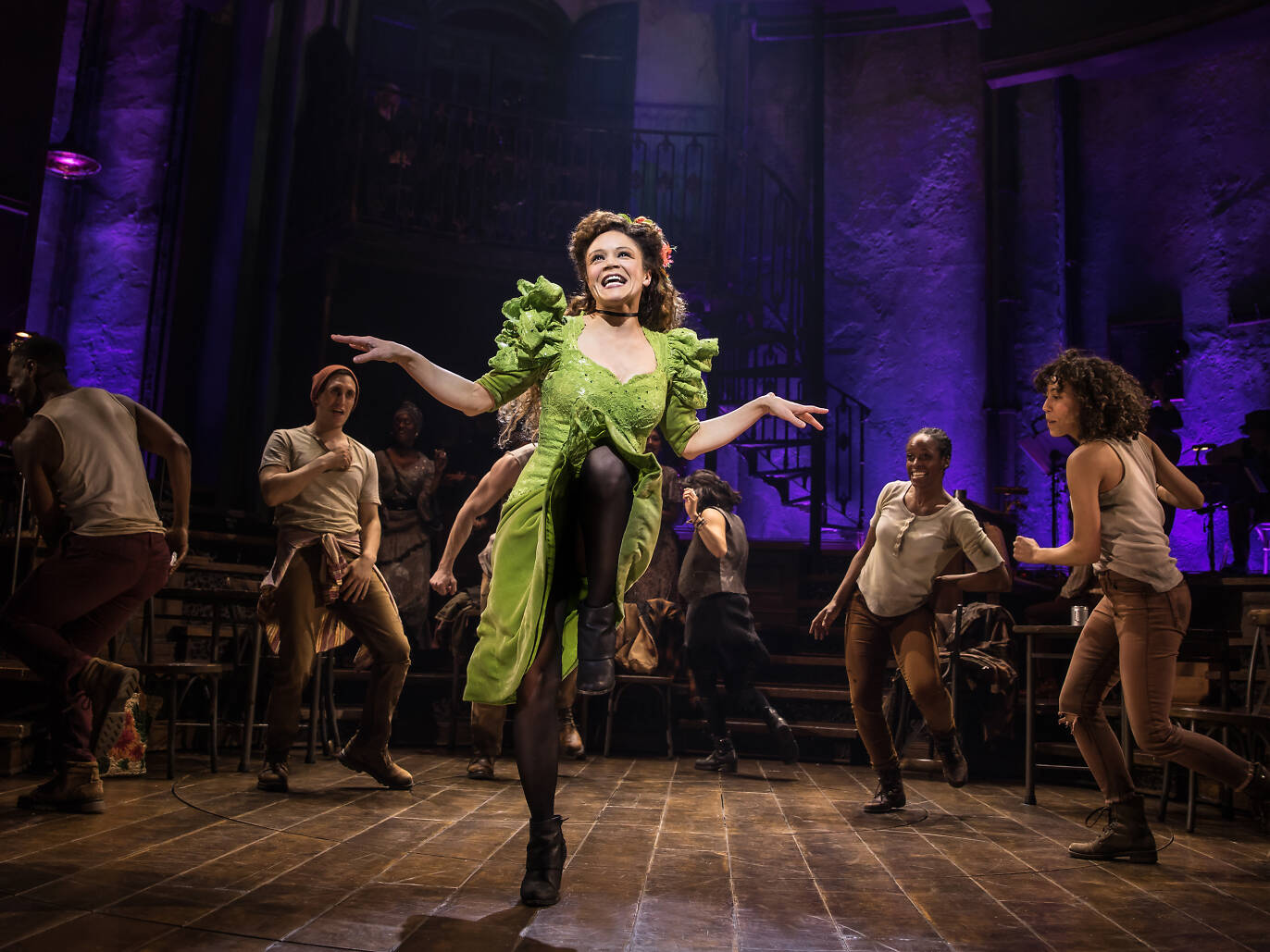 Sara Bareilles and Jessie Nelson’s hit 2016 musical, about a girl that makes incredible pies but messes us in every other part of her life! This show is returning for a limited time. This talented actress is in the lead role and is doing an excellent job. 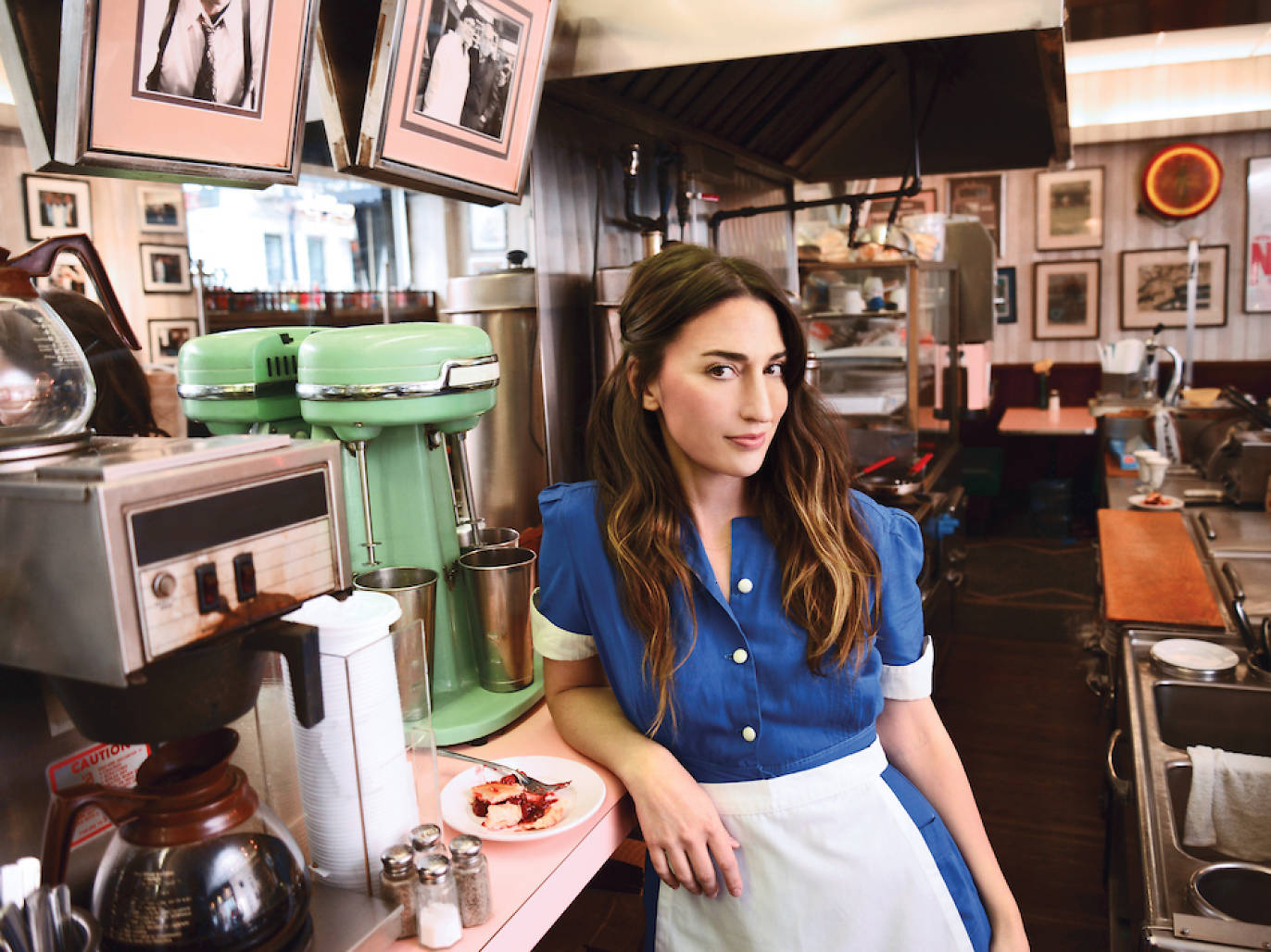 A true Broadway classic; Chicago tells the story of Roxie Hart, who kills her previous lover with the help of her lawyer. This production is now the longest-running American musical in Broadway history.  The cast frequently features guest celebrities in short stints. 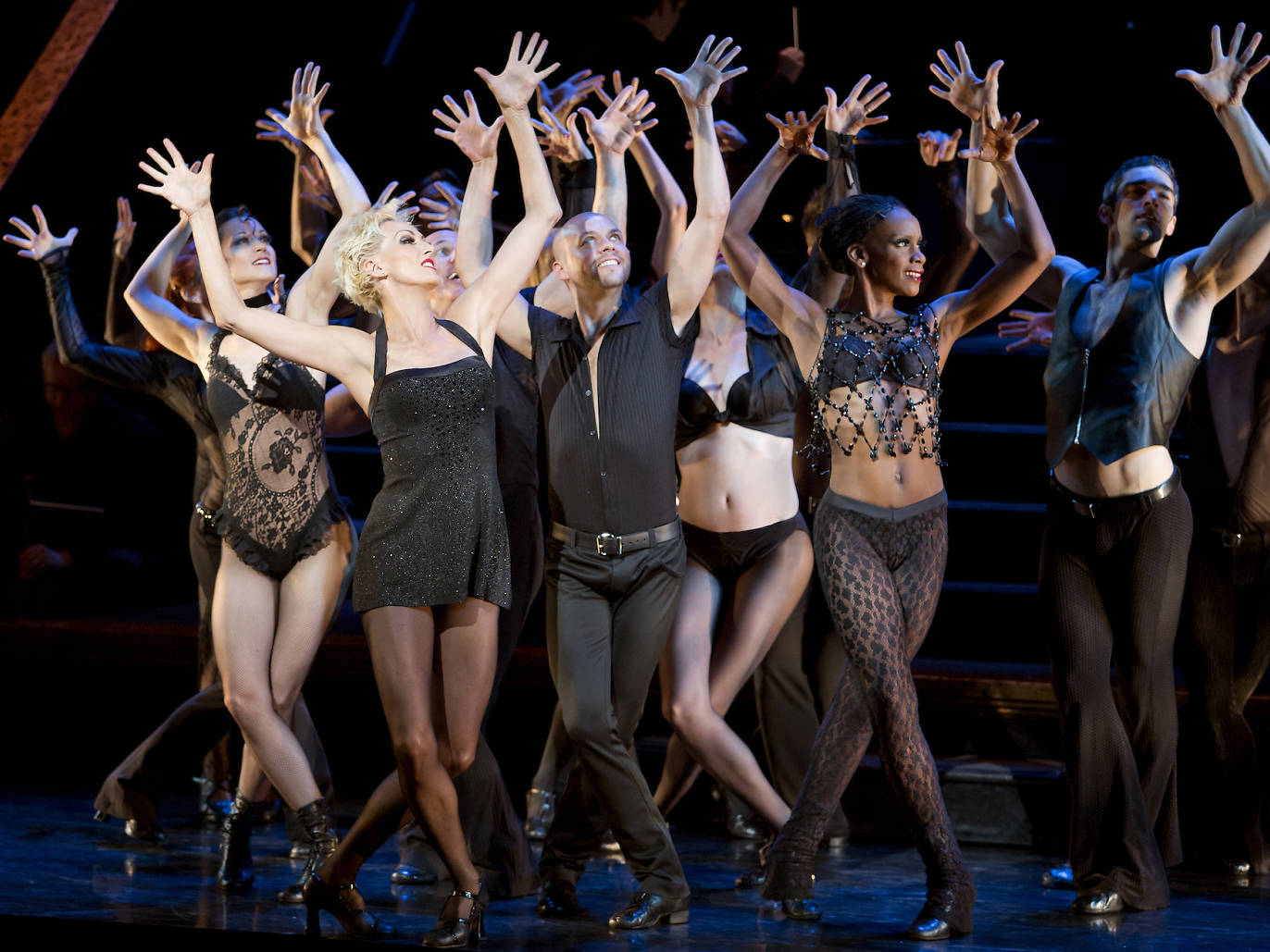 The Lion King Until December 2022

The Circle of Life lives on Broadway. A celebration of color and movement through African rhythm and music, and through elegant puppetry. 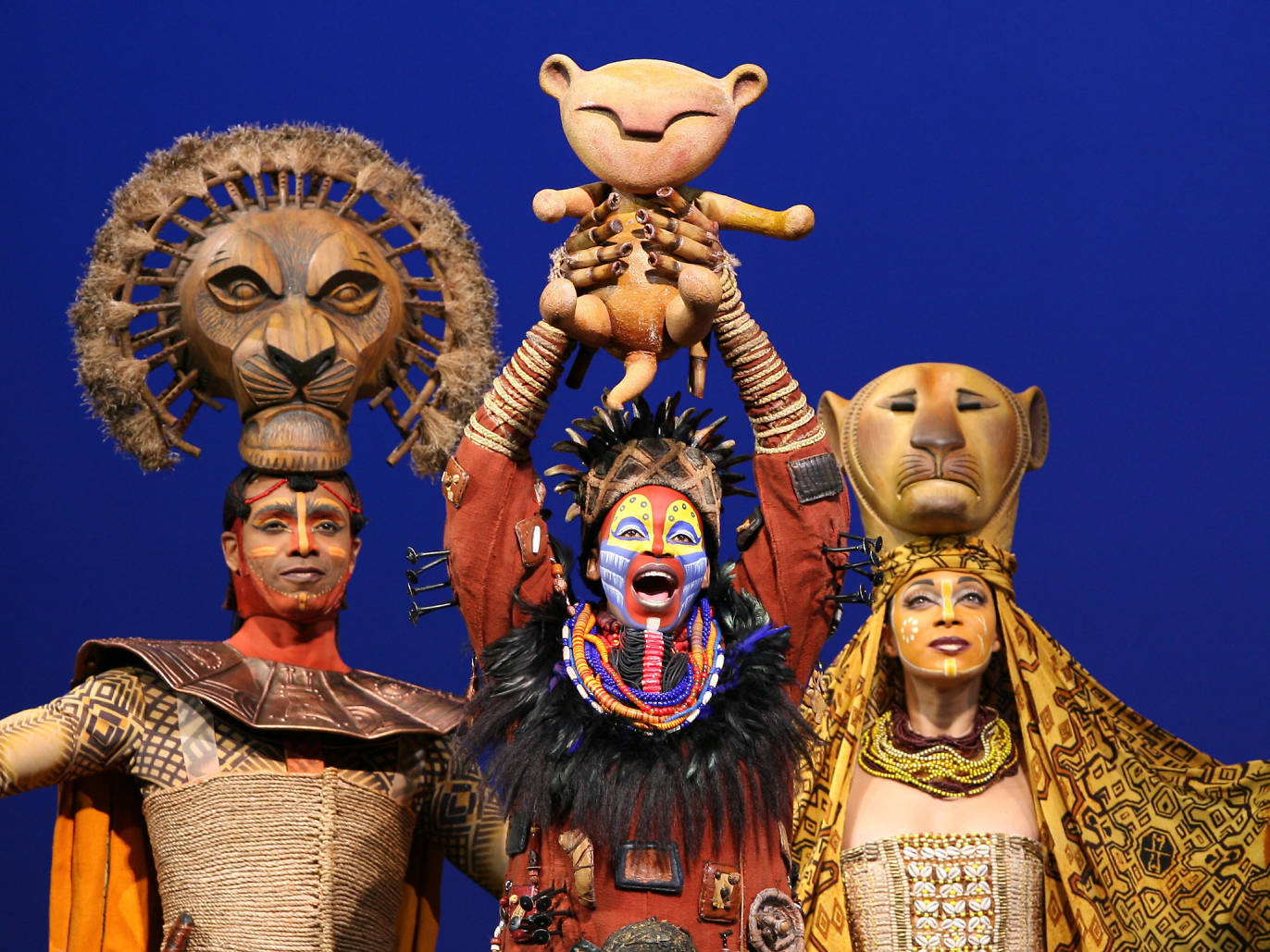 You absolutely can not live your life and not have seen Wicked. This musical addresses themes such as standards of beauty, morality and, believe it or not, fighting fascism. 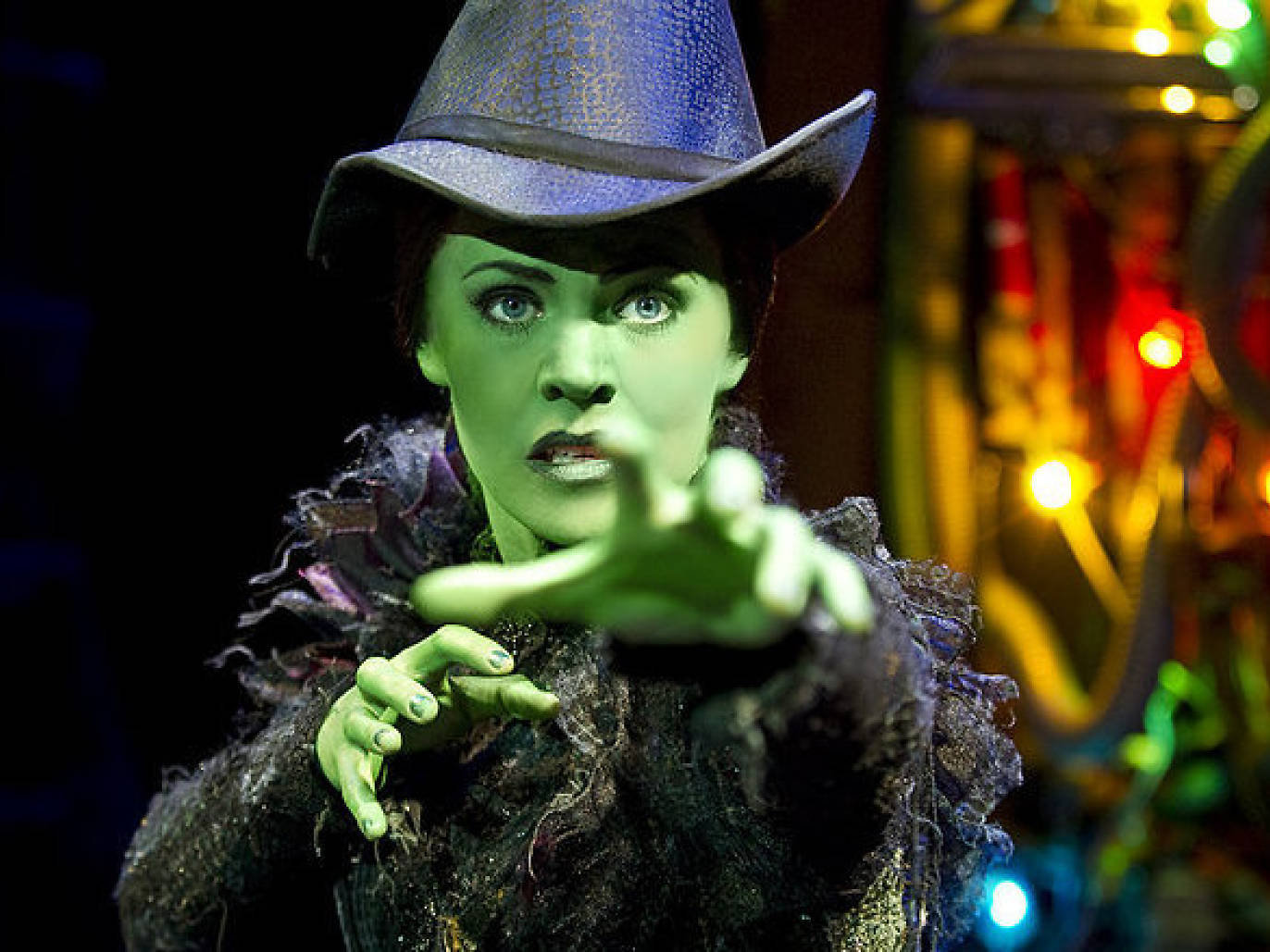 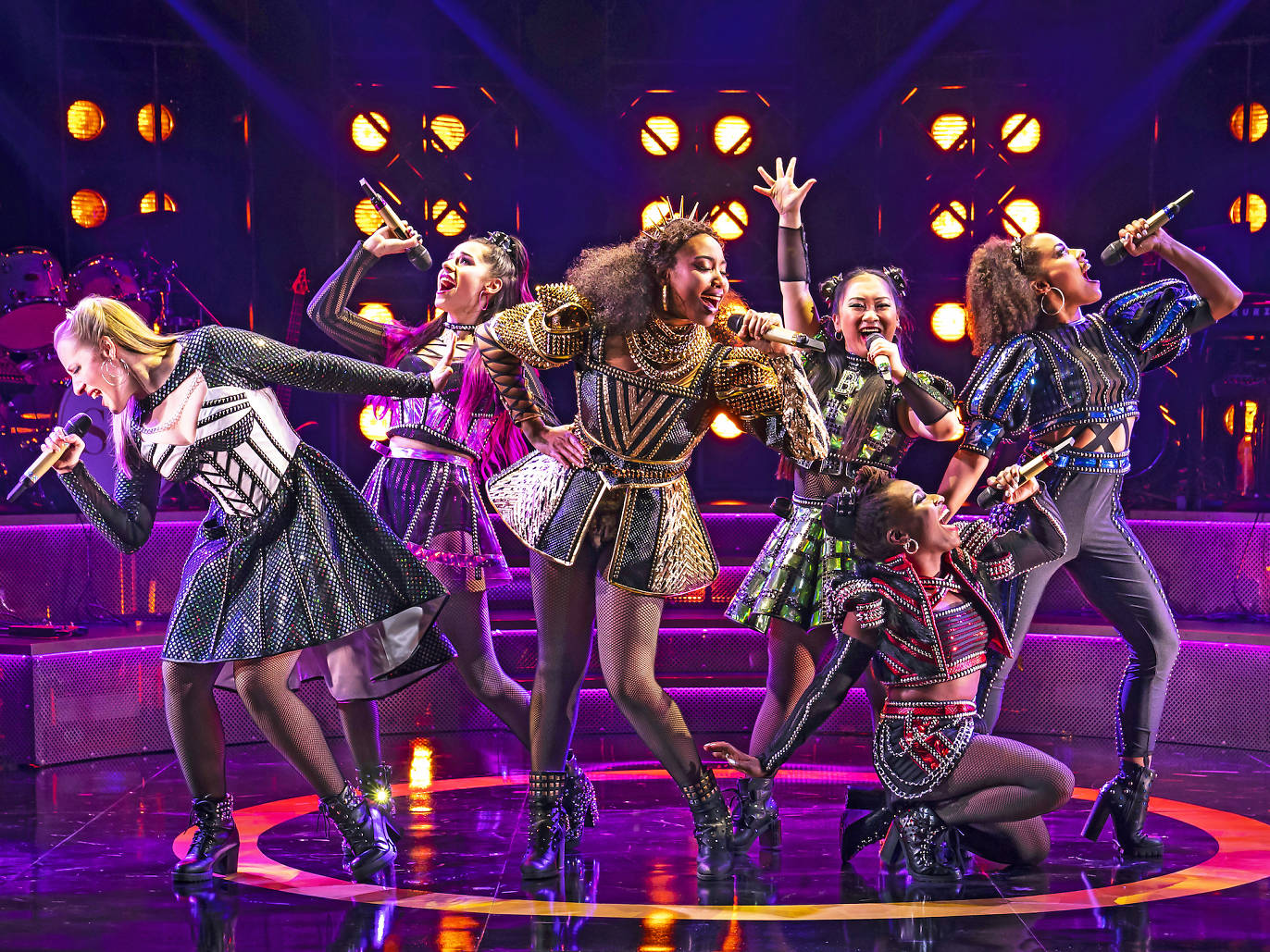 Moulin Rouge! The Musical Until December 2021

Voulez- vous.. you know the rest! Lovers get caught in a messy romance in this gorgeous adaptation of Baz Luhrmann’s 2001 movie. 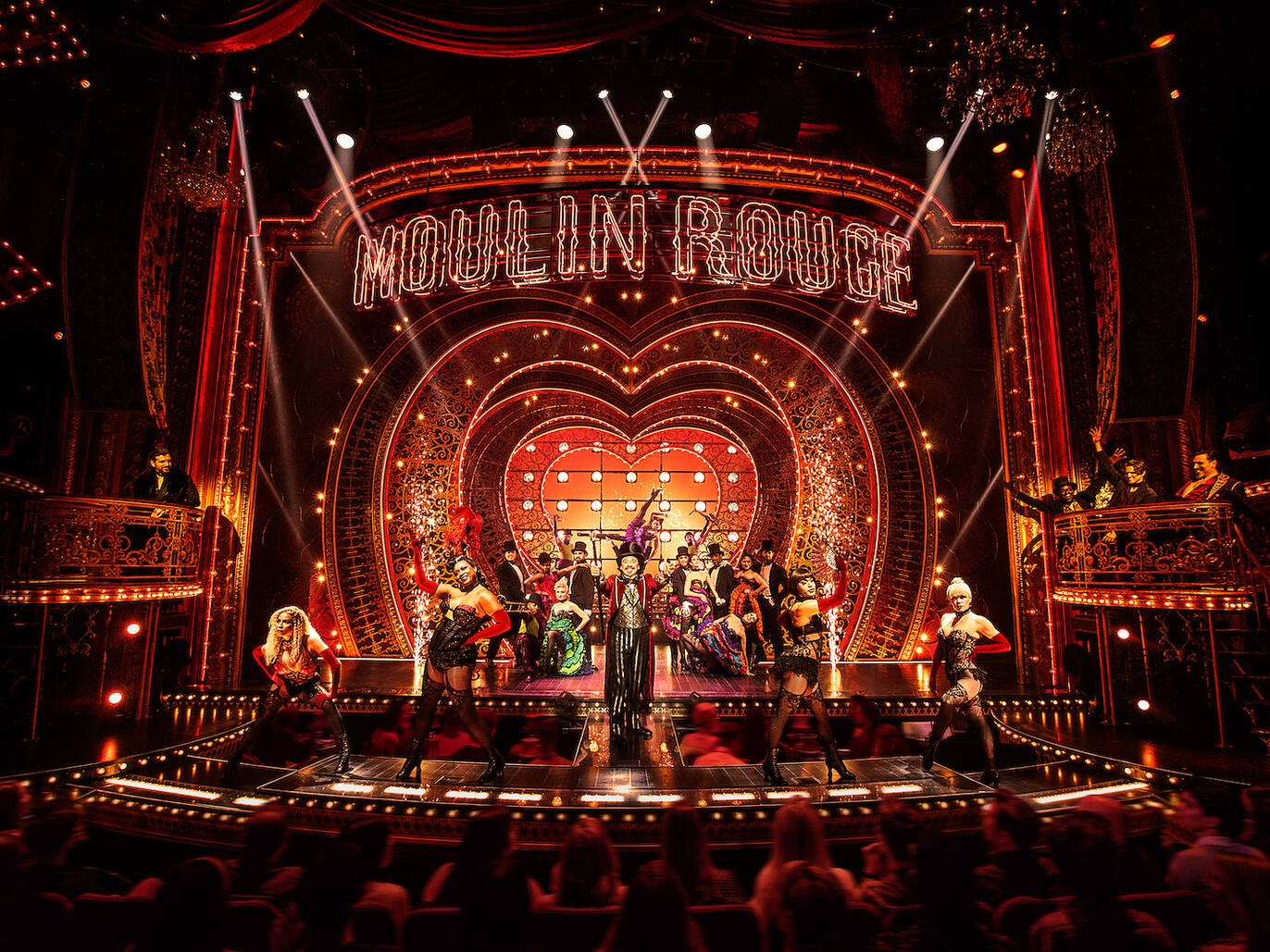 The early life of the beautiful Tina Tuner and all the obstacles she had to overcome in the 80s.  Spectacular. 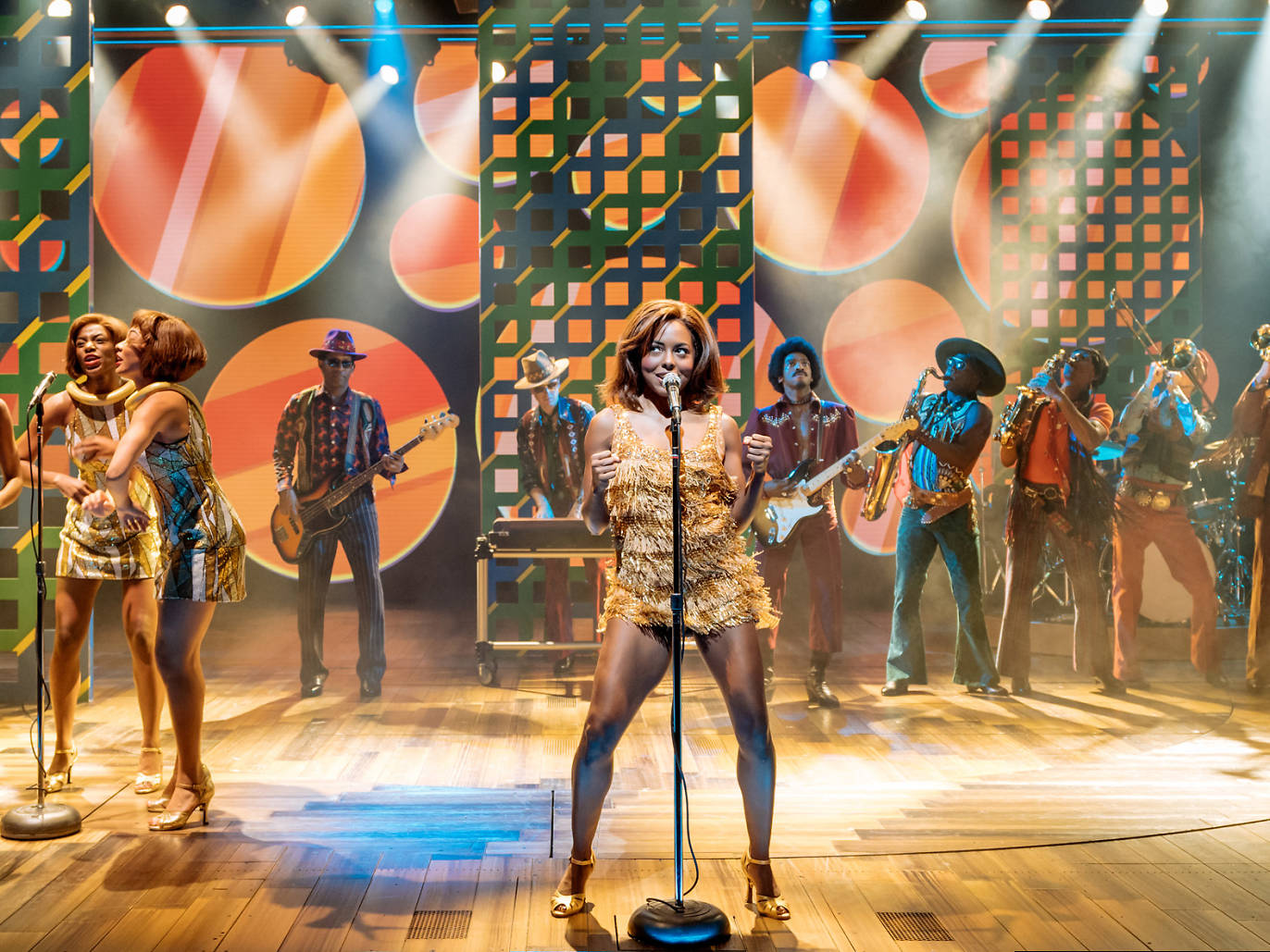 Oh Canada, “Isn’t it Ironic”!  Jagged Little Pill is the album made by Alanis Morissette in 1995. Full of great music, it also touches on multiple social ailments at once. The stagecraft and performances should be applauded. 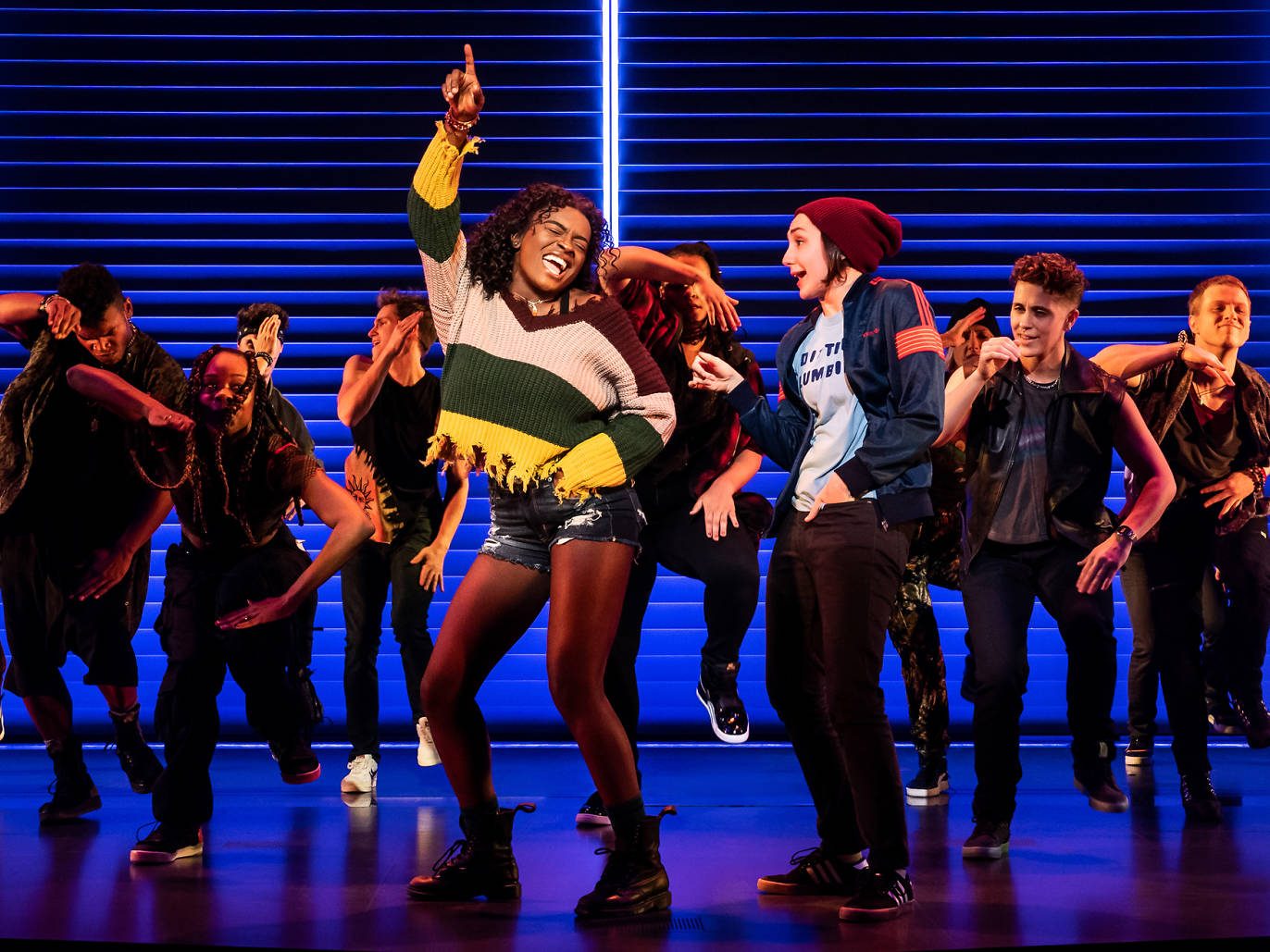 Harry Potter and The Cursed Child Until December 2022

The world of Harry Potter has finally arrived on Broadway. Set after two decades in the final chapters of J.K. Rowling’s Harry Potter, this Broadway show leaves its audience awestruck, spellbound and deeply satisfied. This show begins Nov 12, 2021 and last through Dec 31, 2022. 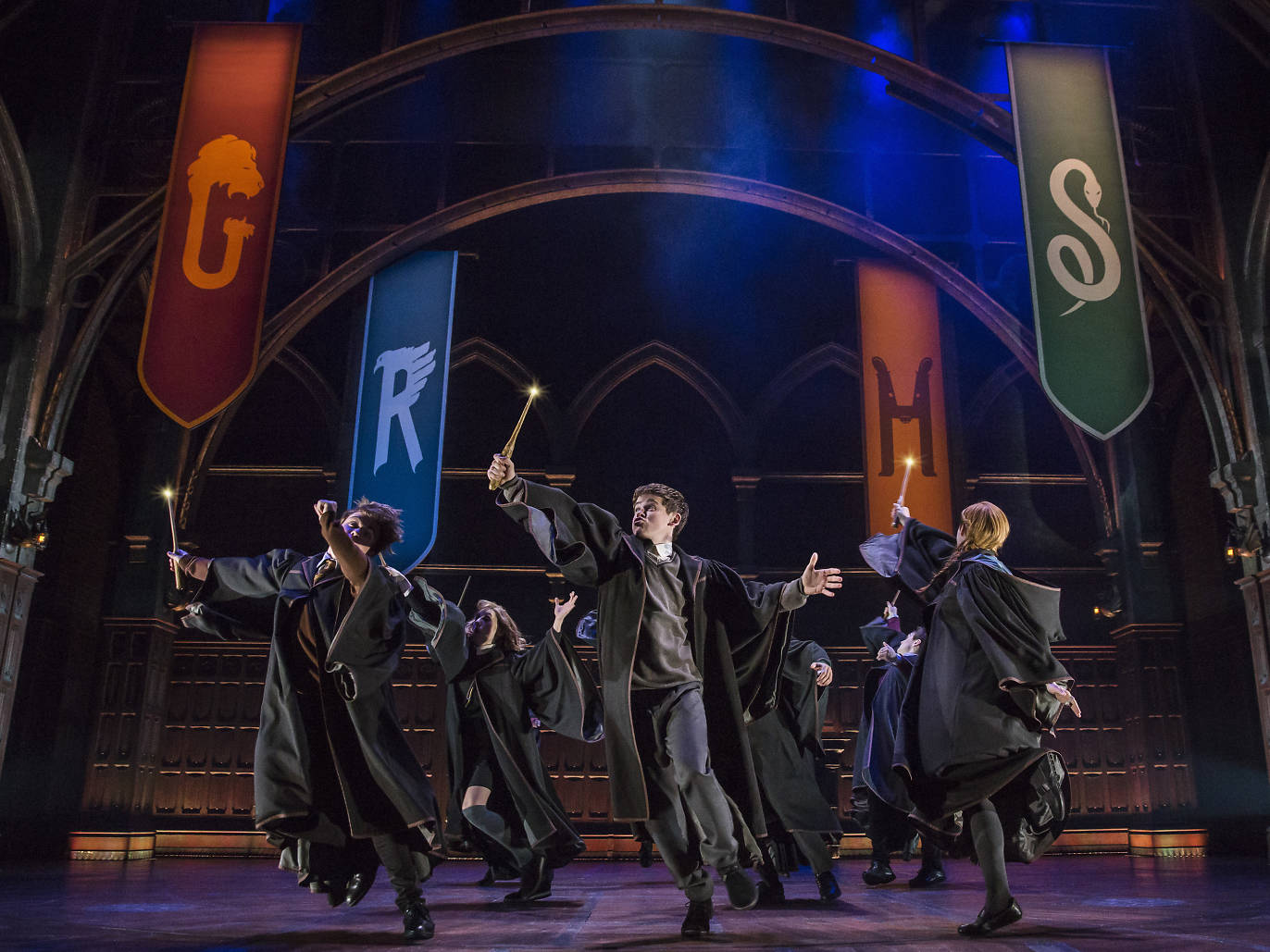