The BET Awards held at Microsoft Theater was a  jam packed event, quite refreshing! The show was hosted by Taraji P. Henson, but first the event kicked off with a red carpet.  Some of the celebrities in attendance included Lizzo, Jack Harlow, Coco Jones, Mary J. Blige and Diddy – who was the show’s Lifetime Achievement Award winner. Check out the Red Carpet looks below. 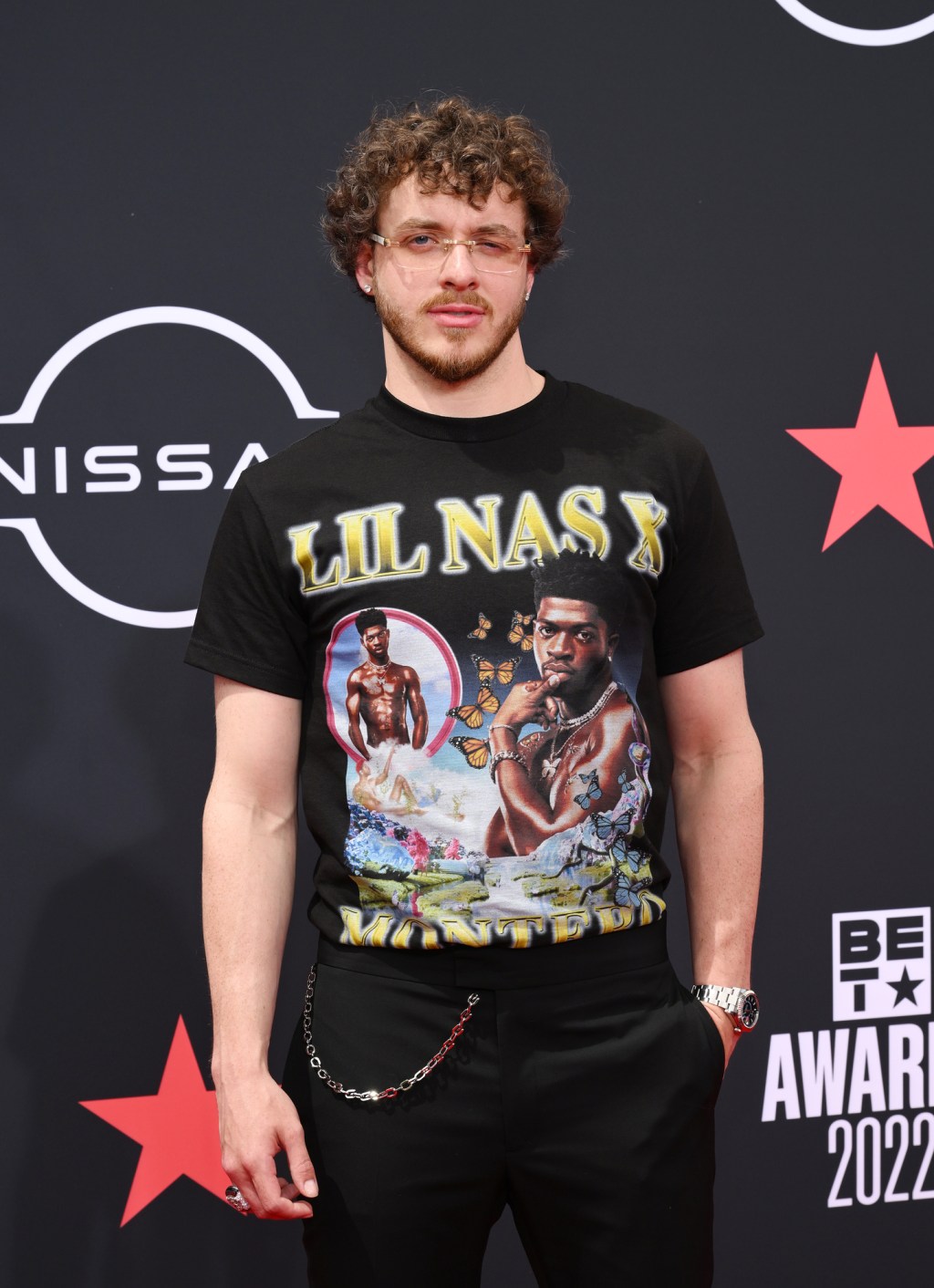 Jack Harlow — wearing a Lil Nas X T-shirt to support the rapper, who was not nominated. 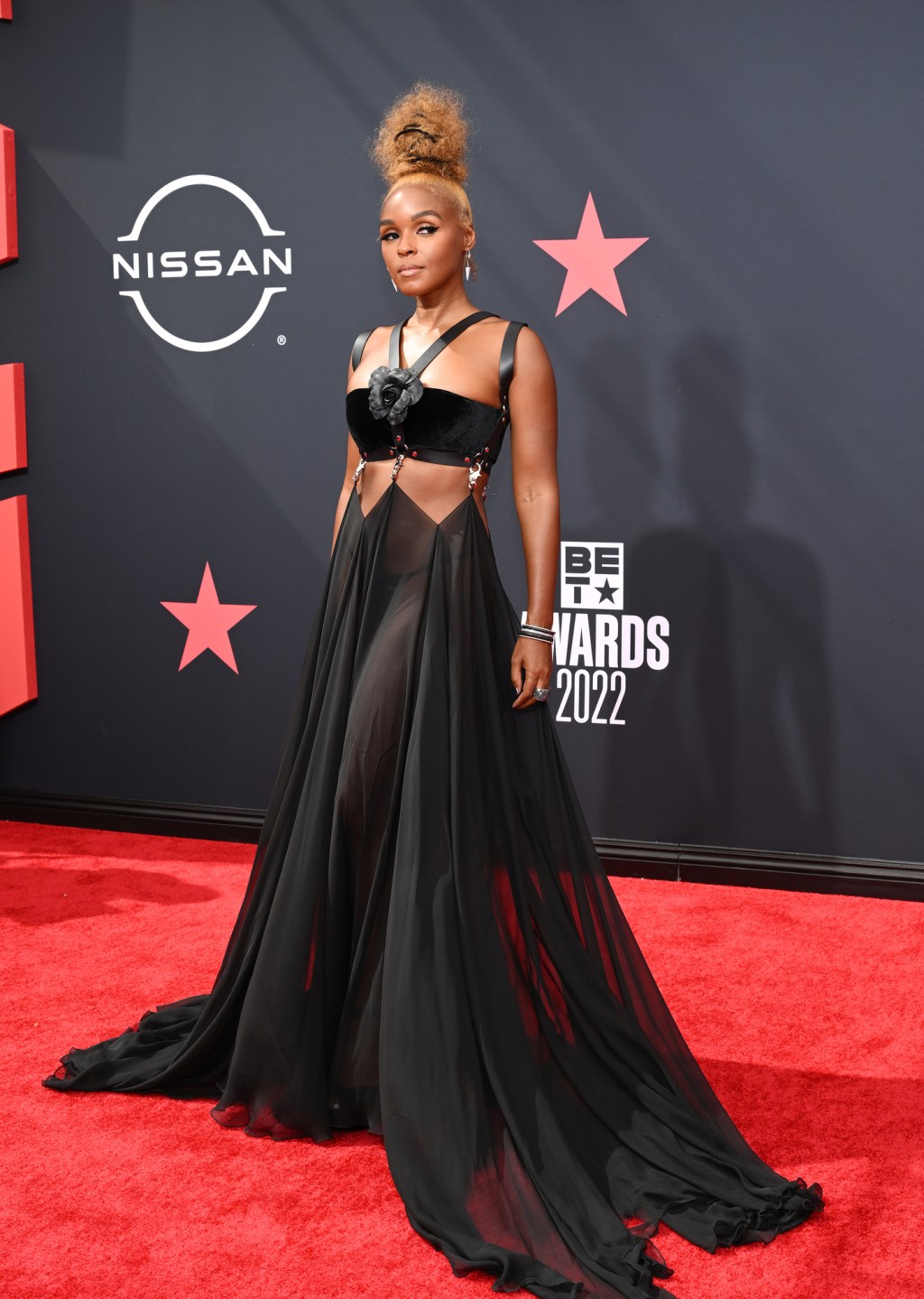 Janelle Monáe wears Roberto Cavalli. The look consisted of a black velvet bralette with leather straps and a giant rose in the center and a sheer black flowing skirt. 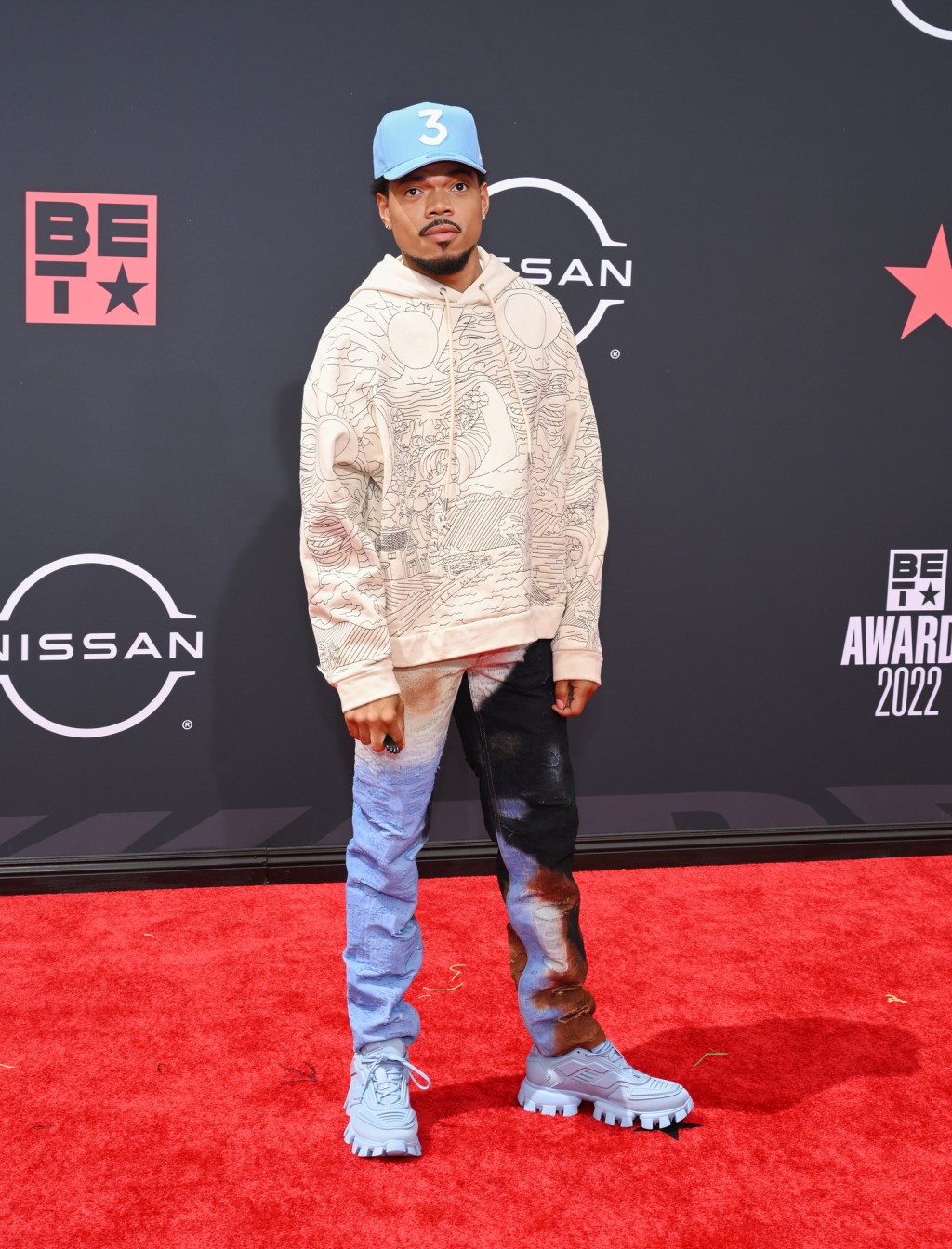 Striking a pose on the Red Carpet was Chance and he wore tie-dye pants and a graphic sweatshirt. 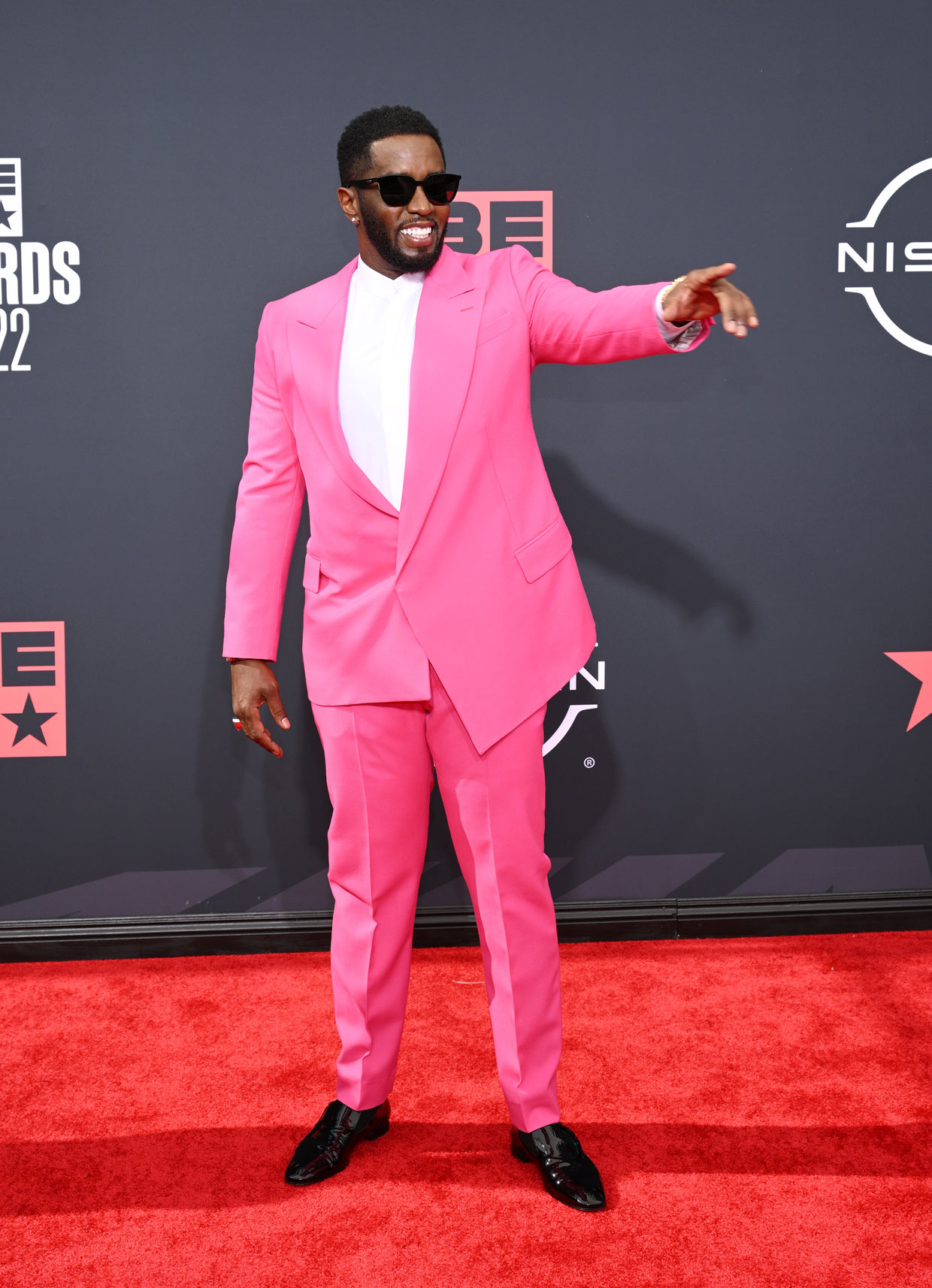 Men do love the color pink. Diddy looked fly with this pink suit and as always he has his shades on! 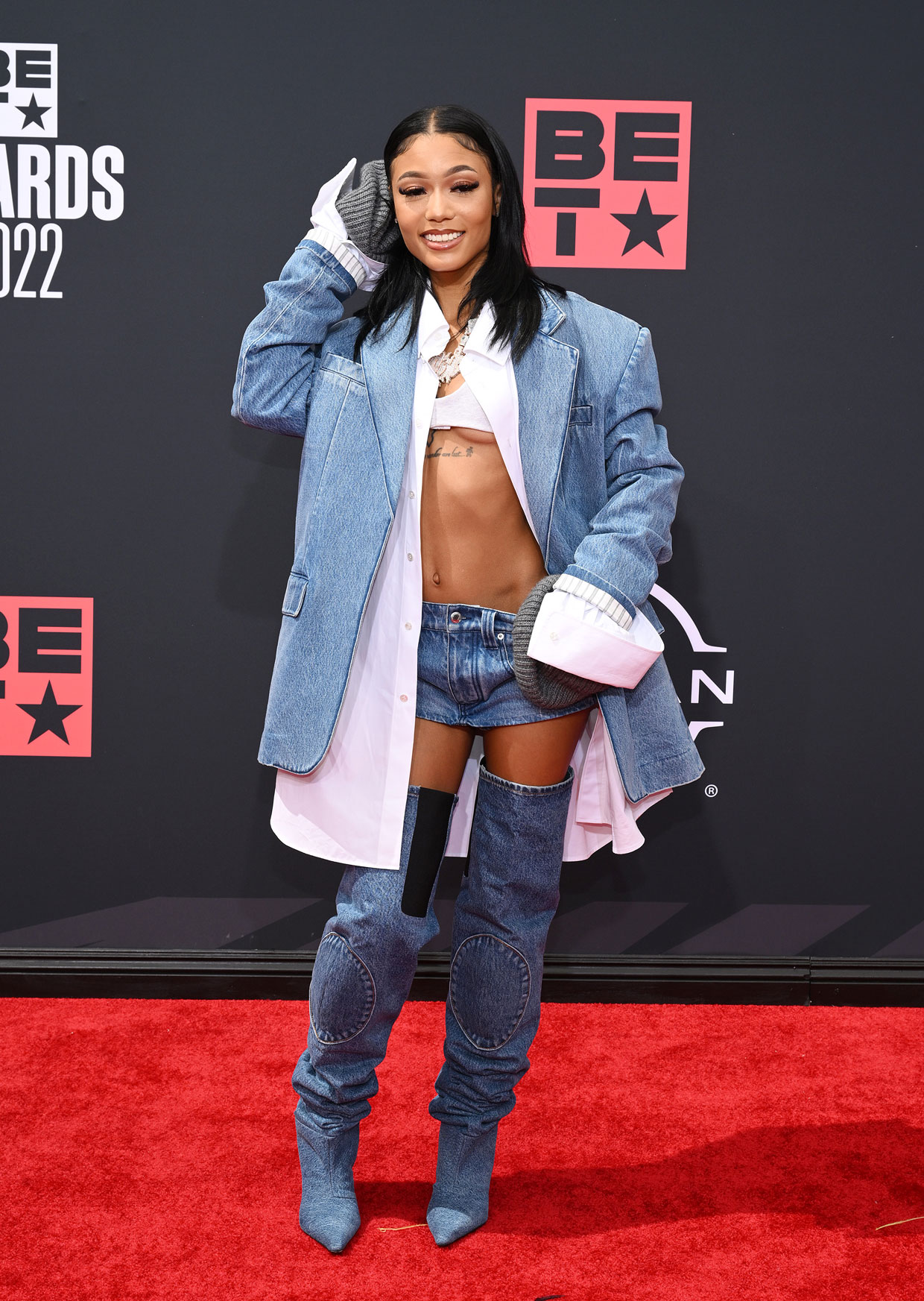 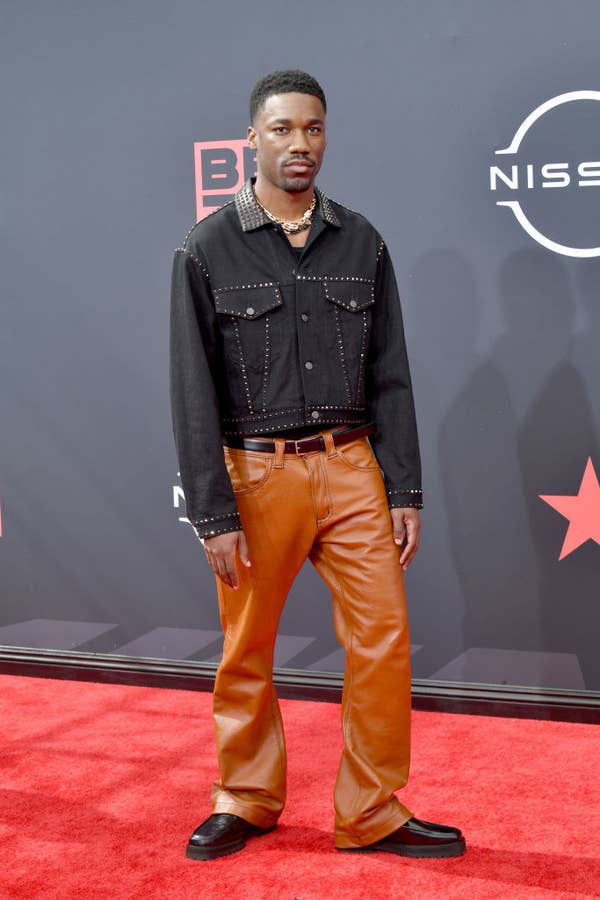 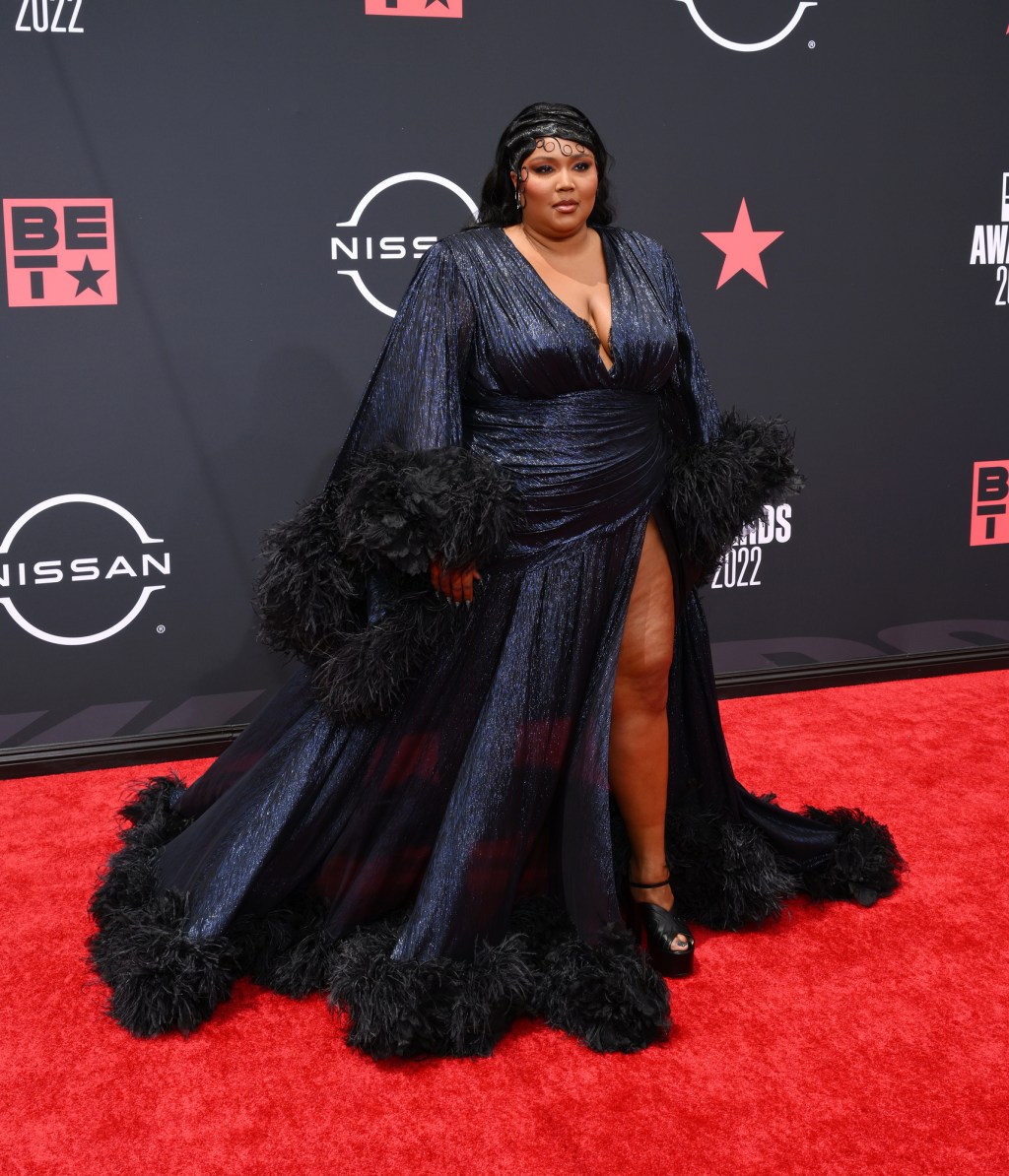 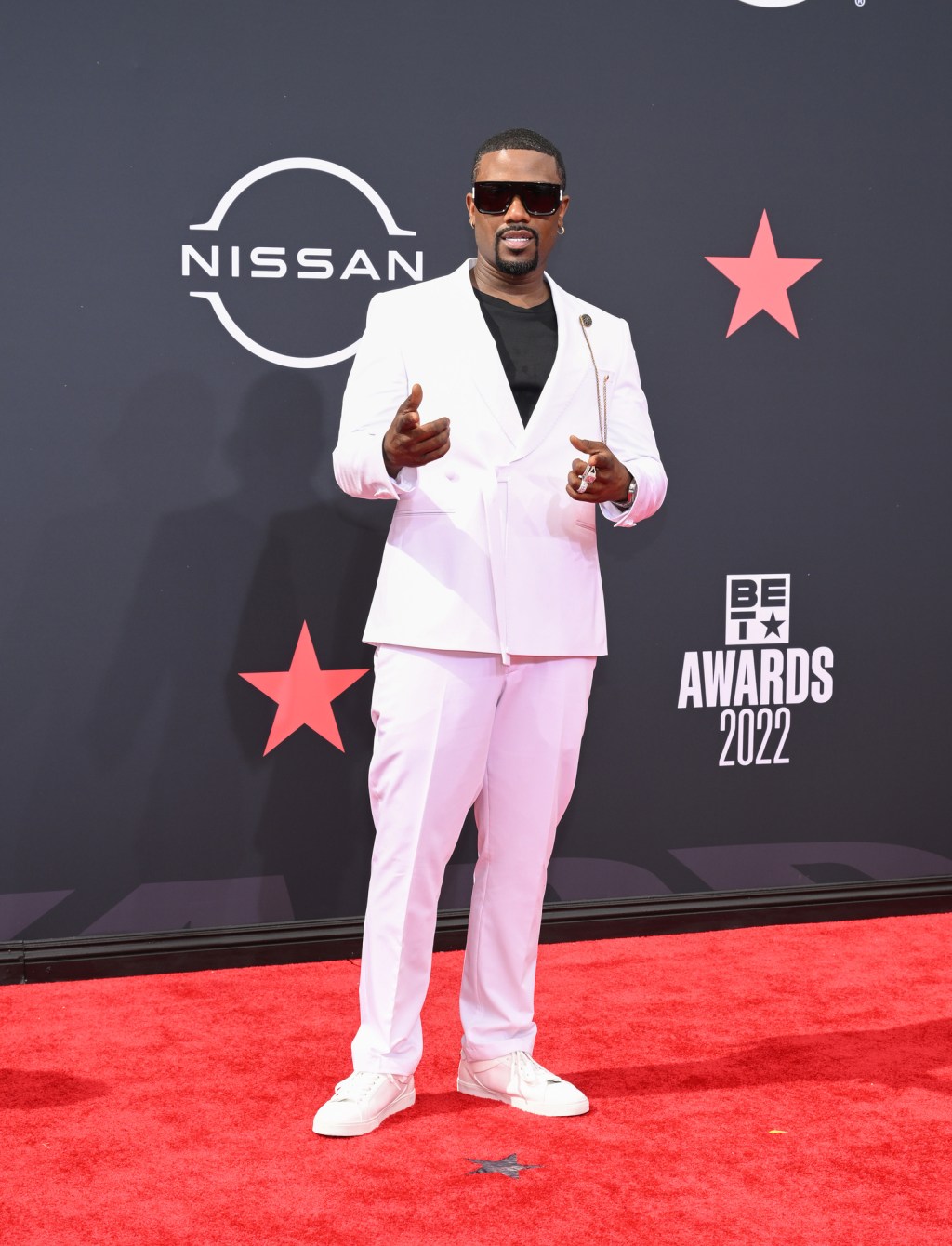 Supporting his sister Brandy who surprised the audience by performing with Jack Harlow is looks crisp in this white suit! 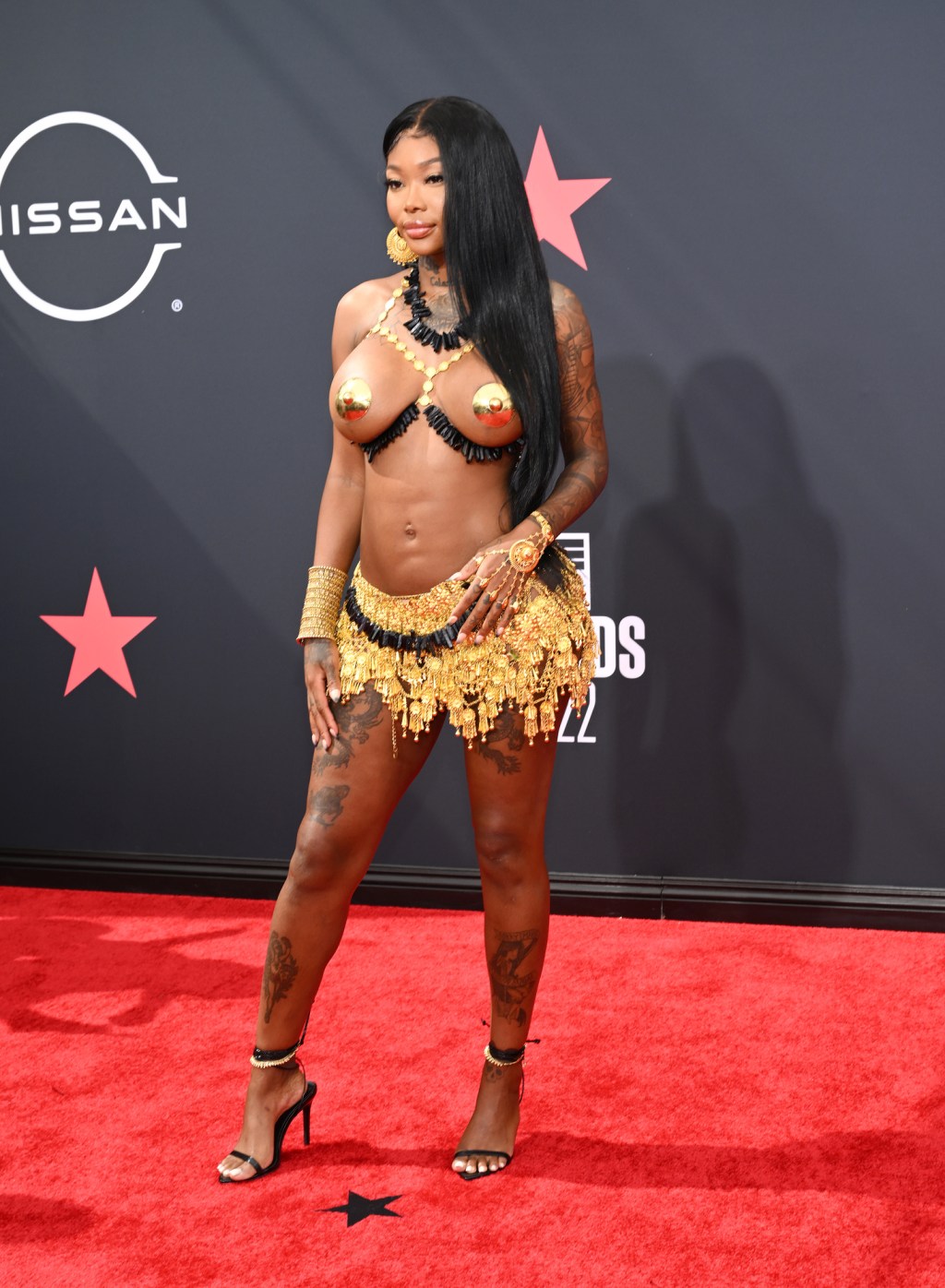 The singer wore black-and-gold body jewelry that formed the outline of a bra paired with a mini skirt. 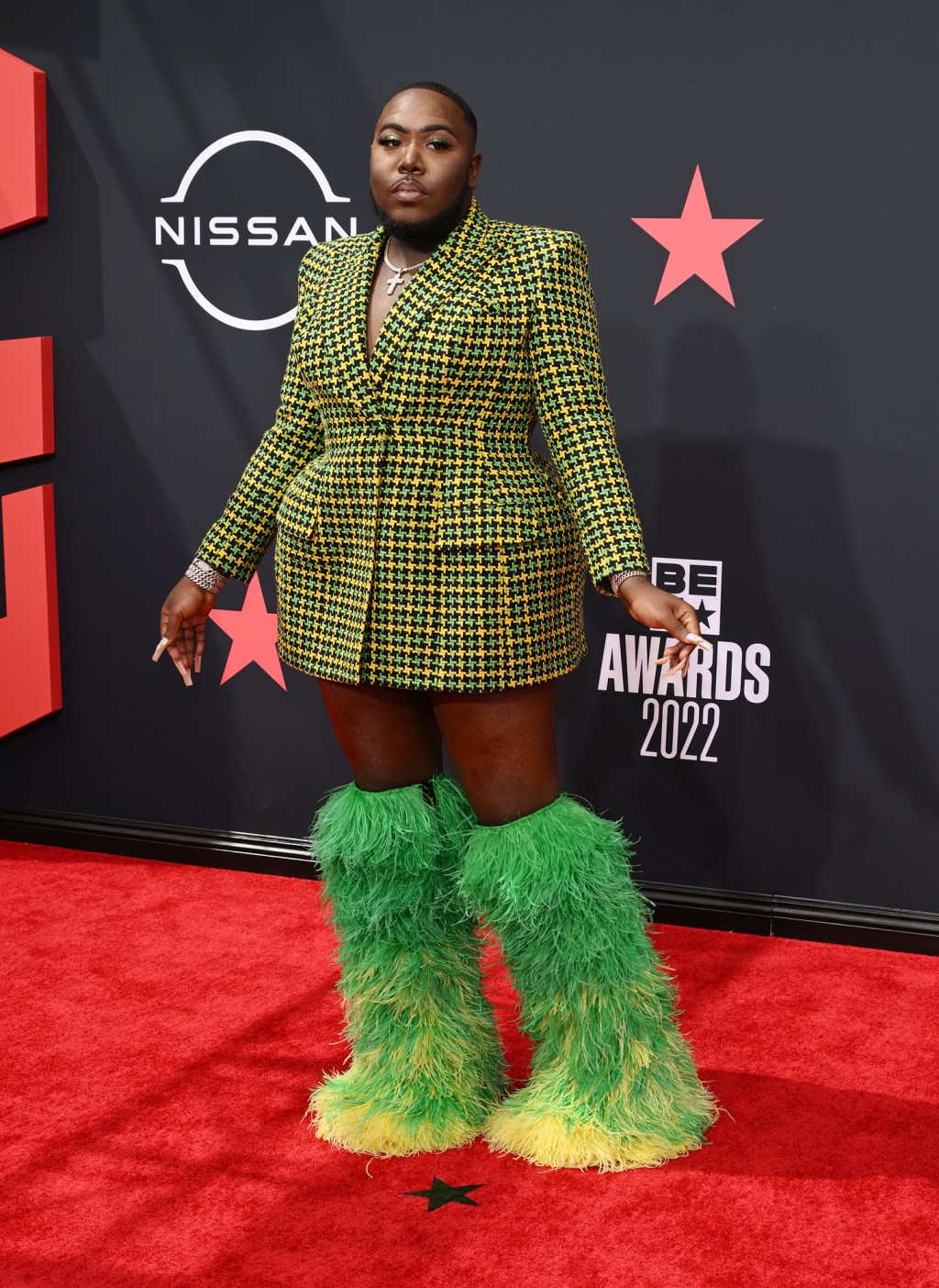 Material Gurl! Santana, who was styled by Law Roach in Area Couture. This yellow-and-green checkered blazer dress is to die for! 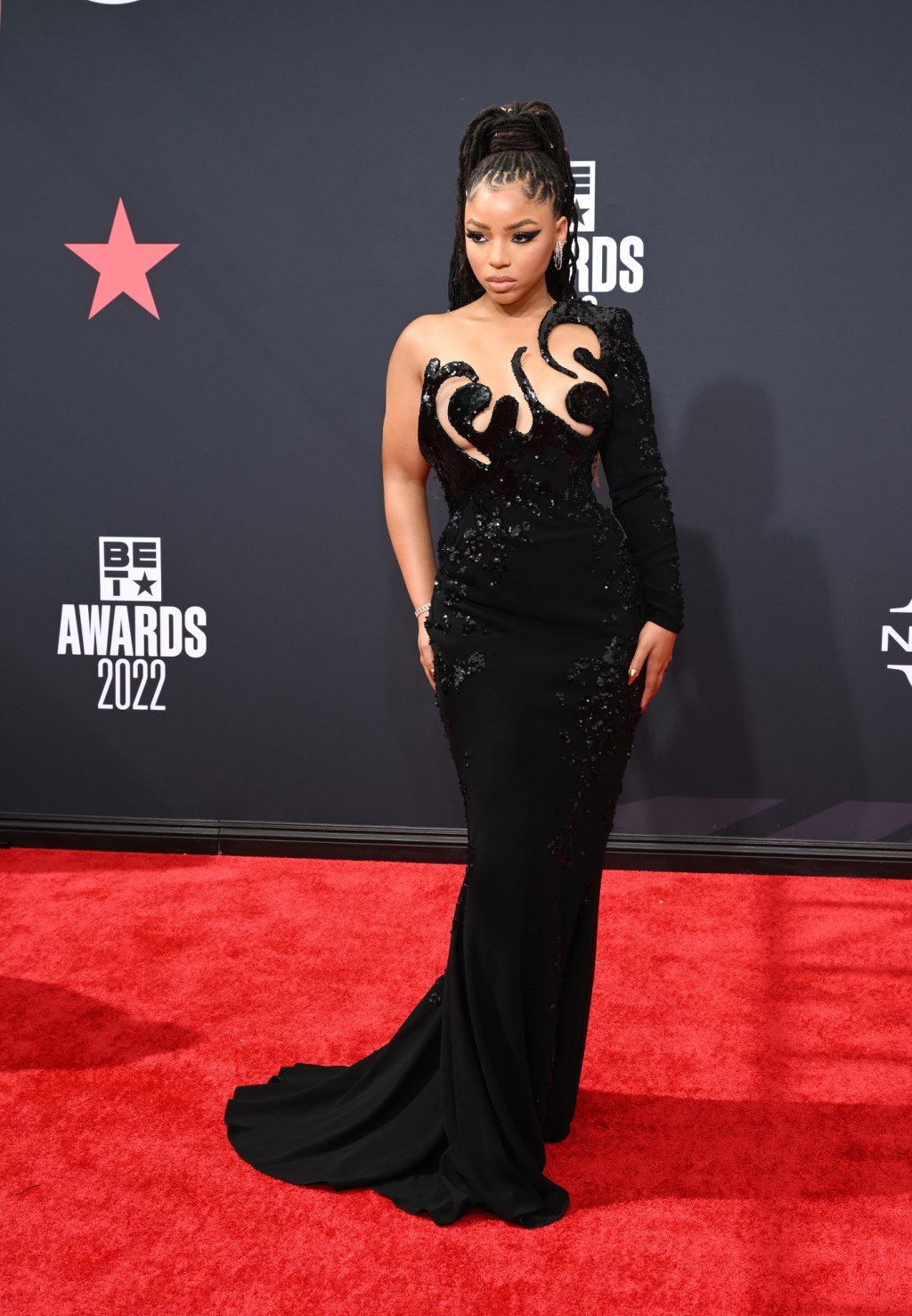 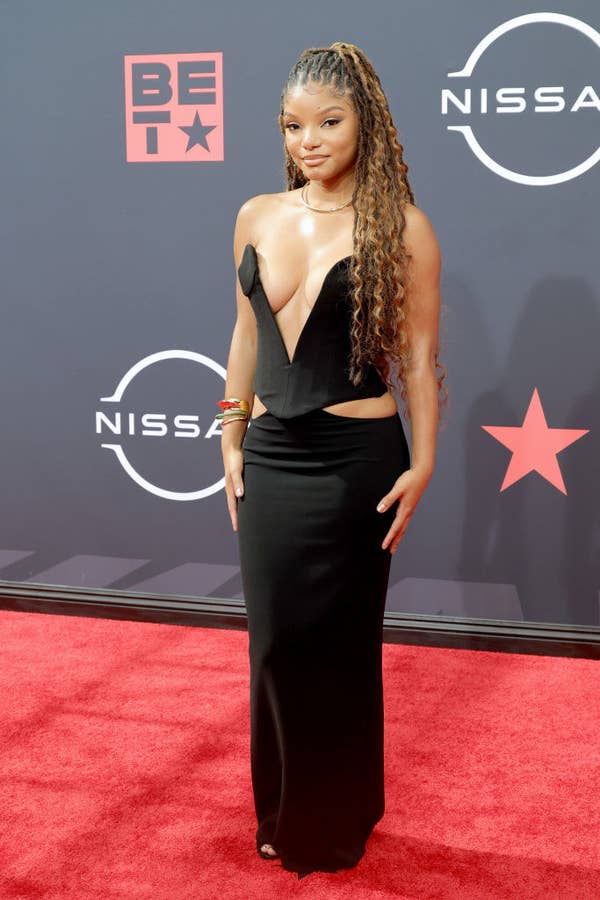 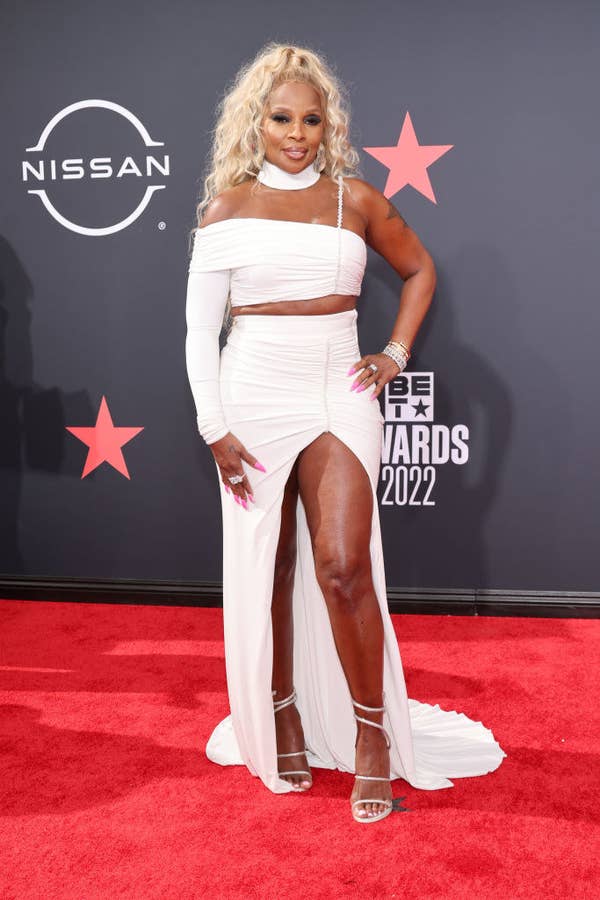 Mary J. Blige wears Tony Ward Couture in this all white look with a choker and a two piece top and waterfall bottom! 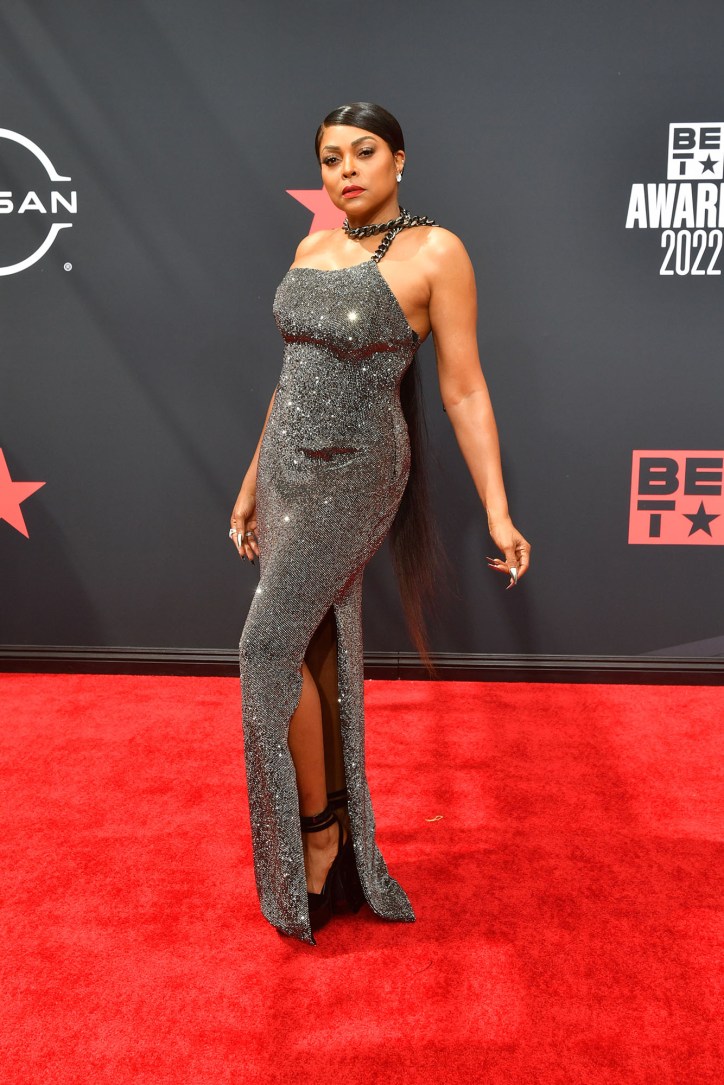 Taraji P. Henson wears Tom Ford. She looks absolutely stunning in the metallic look with a clunky chain as the one shoulder! 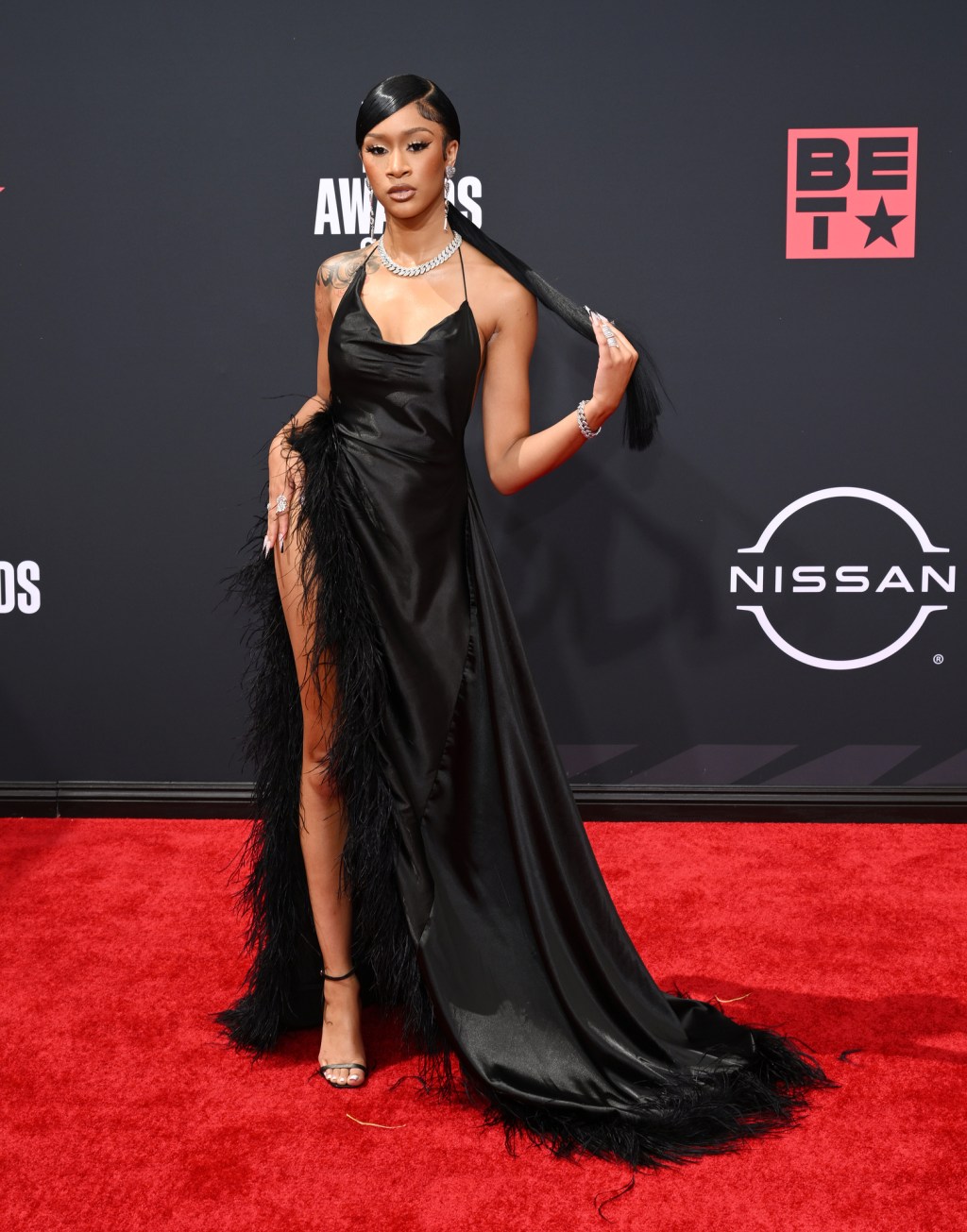 Our jaws were dropped. Do you see the slit that is her whole leg and maybe more? She knows how to make a statement! 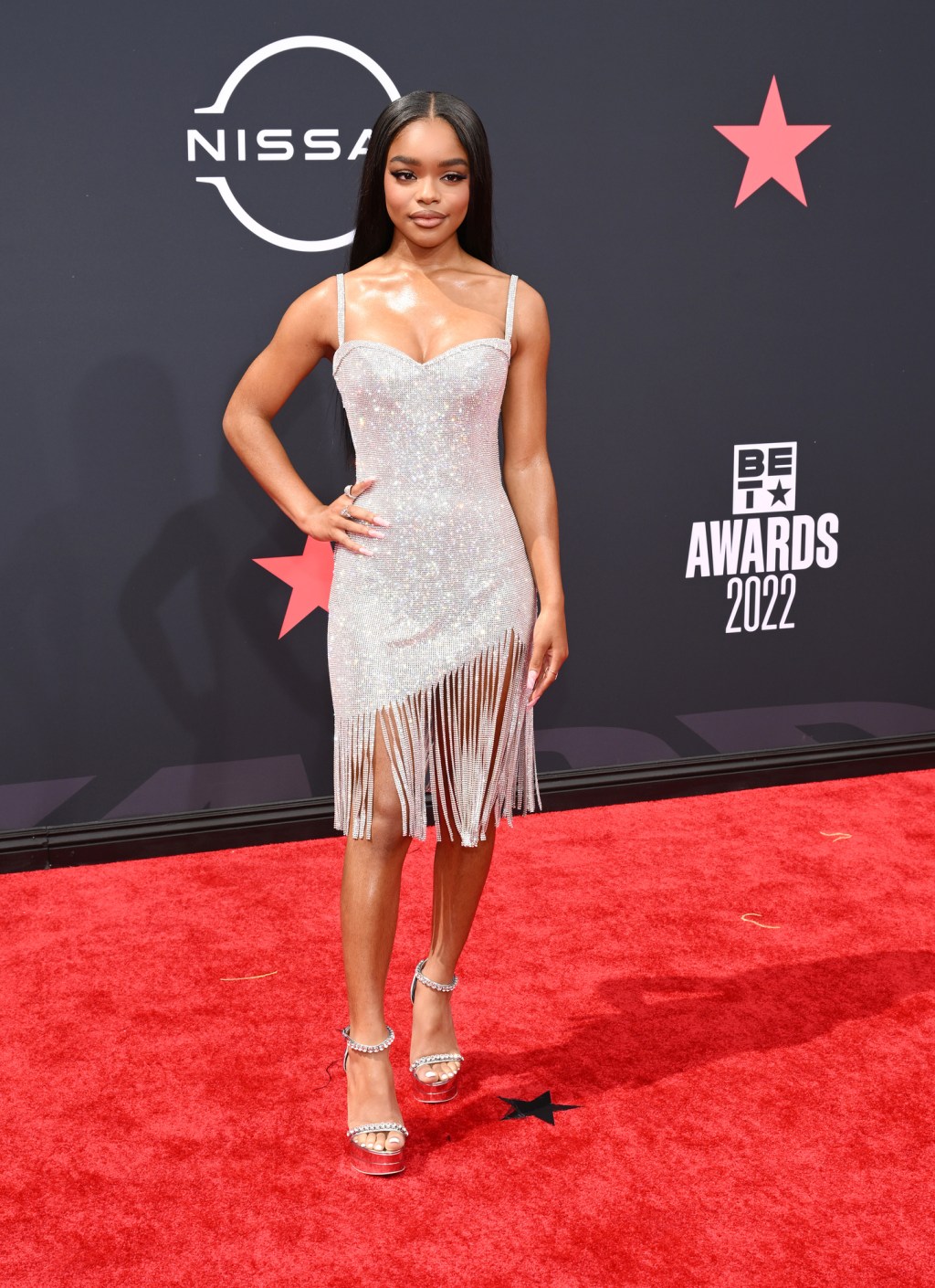 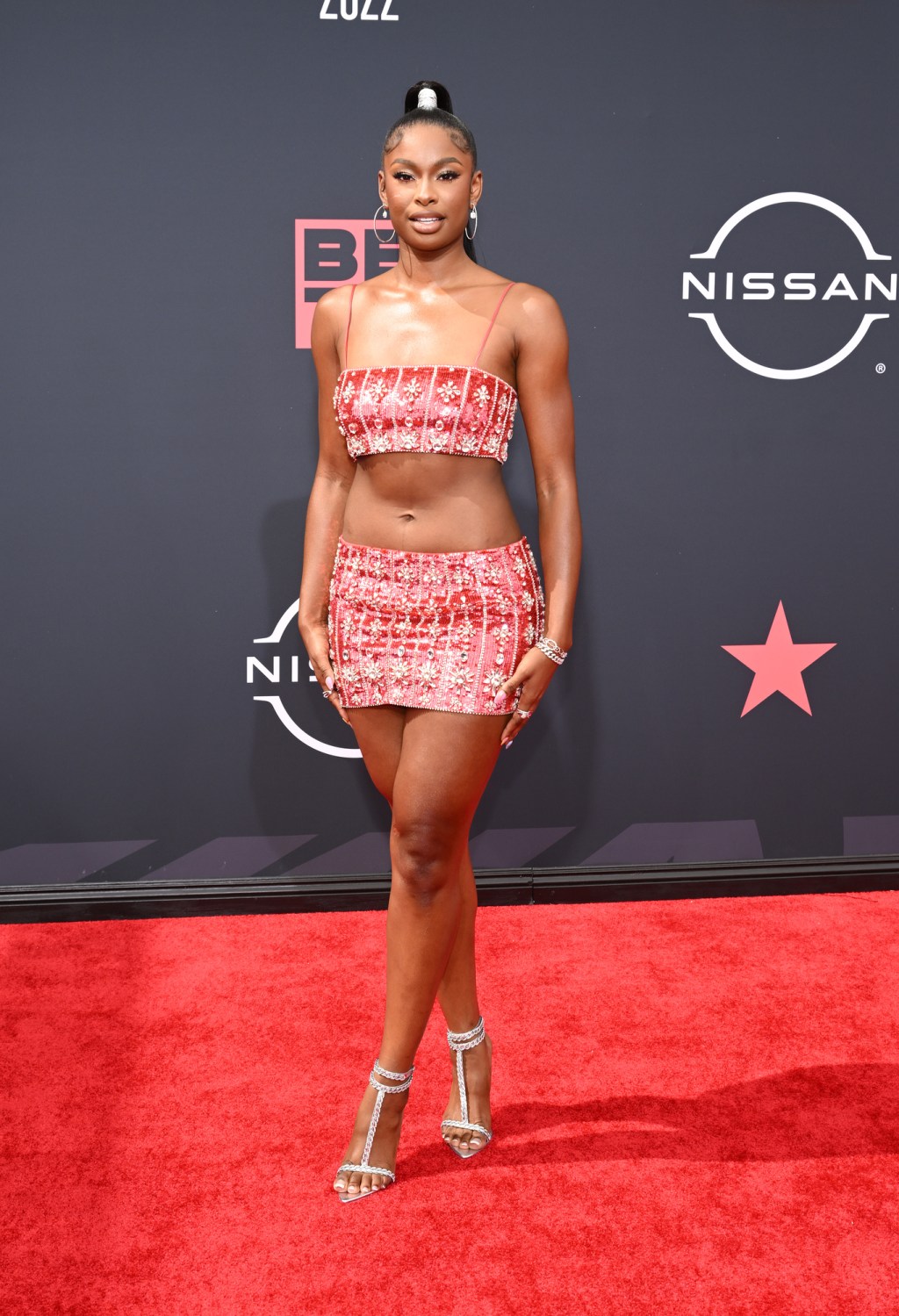 Starring in the new Prince of Bel-Air- Coco Jones killed it on the Red Carpet! She is wearing this two piece from Retrofête! 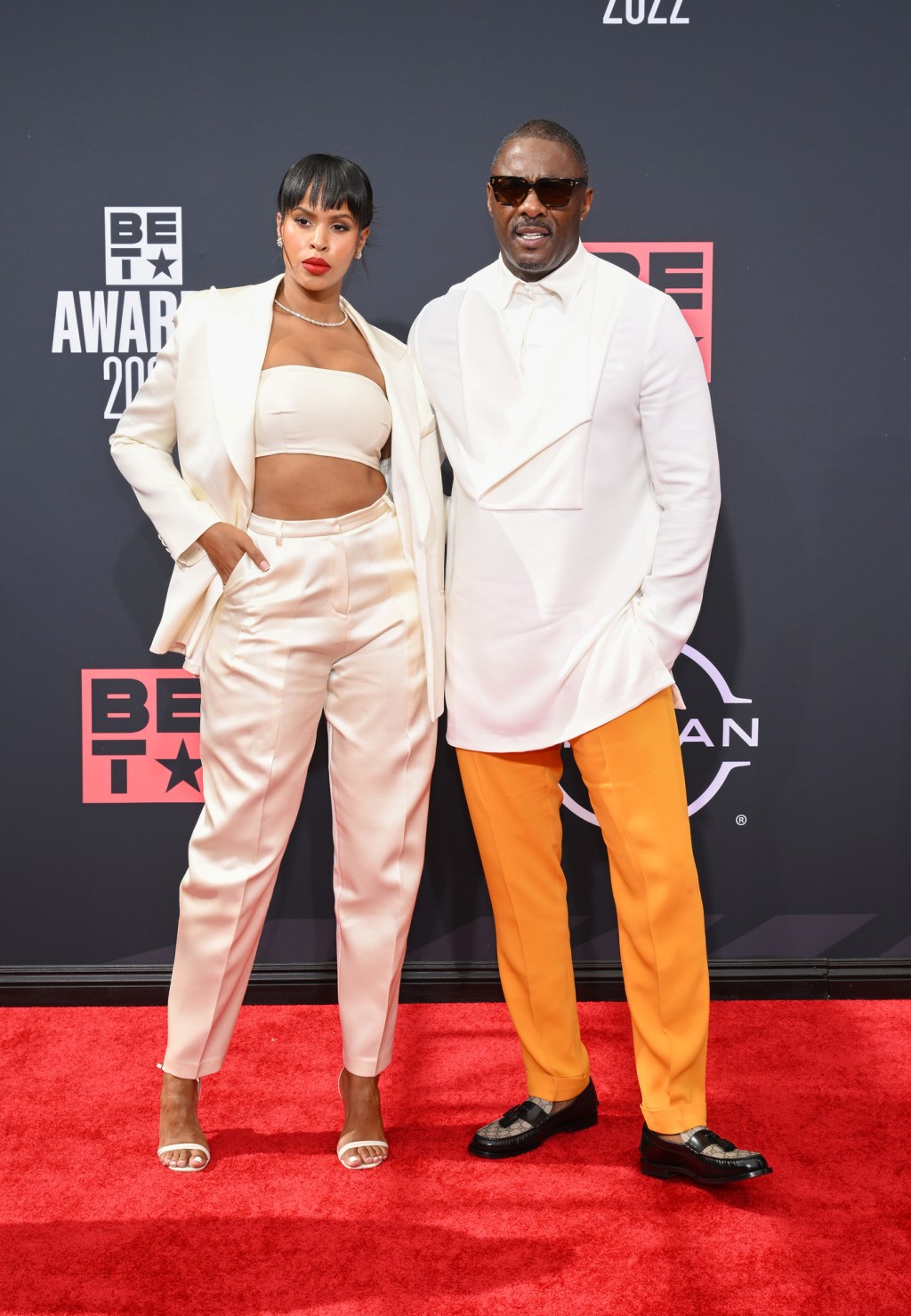 This couple coordinated in almost all white outfits. 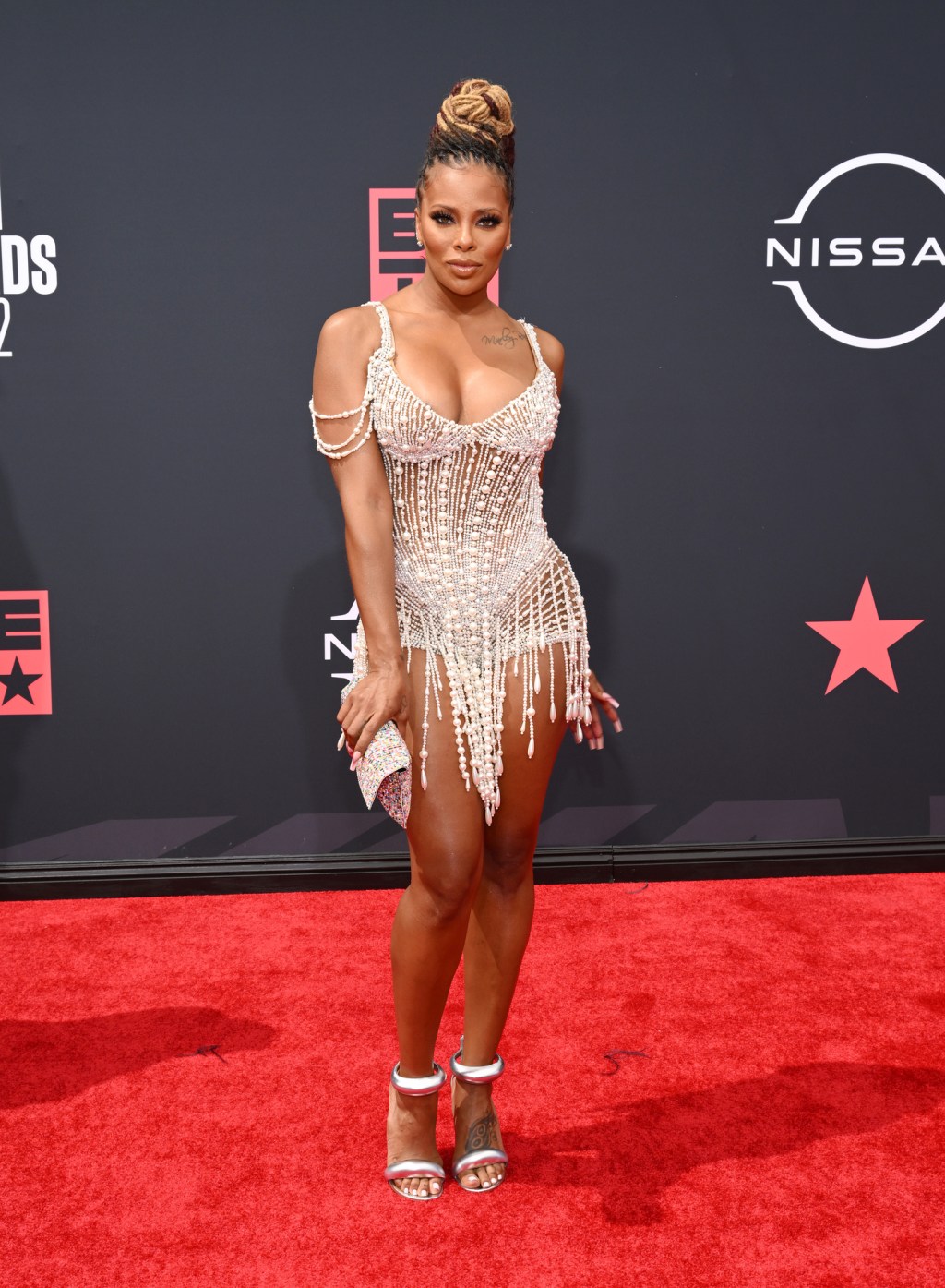 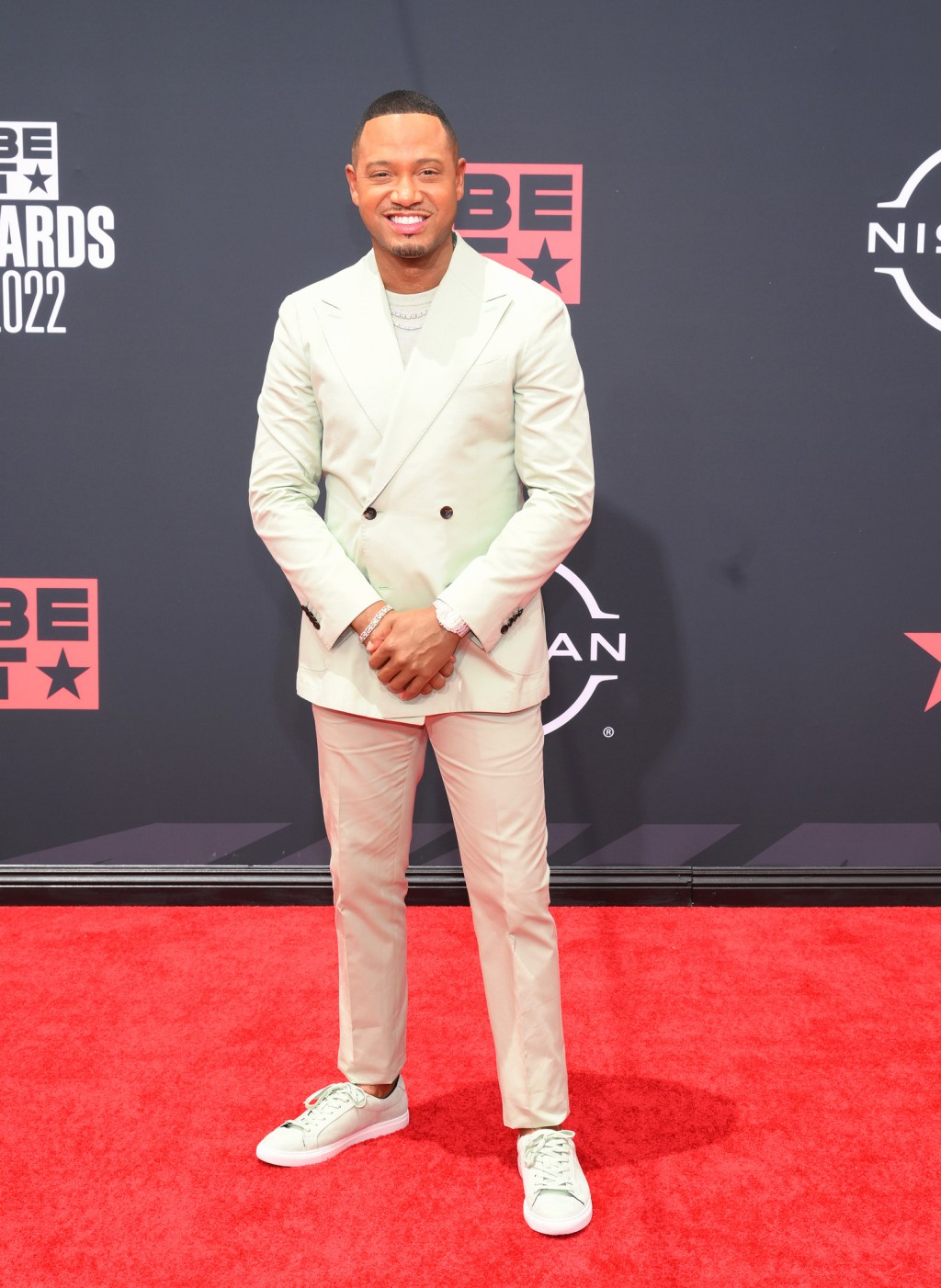 Former Are You the One host Terrance dressed up nice in this pale mint green blazer and kaki pants! 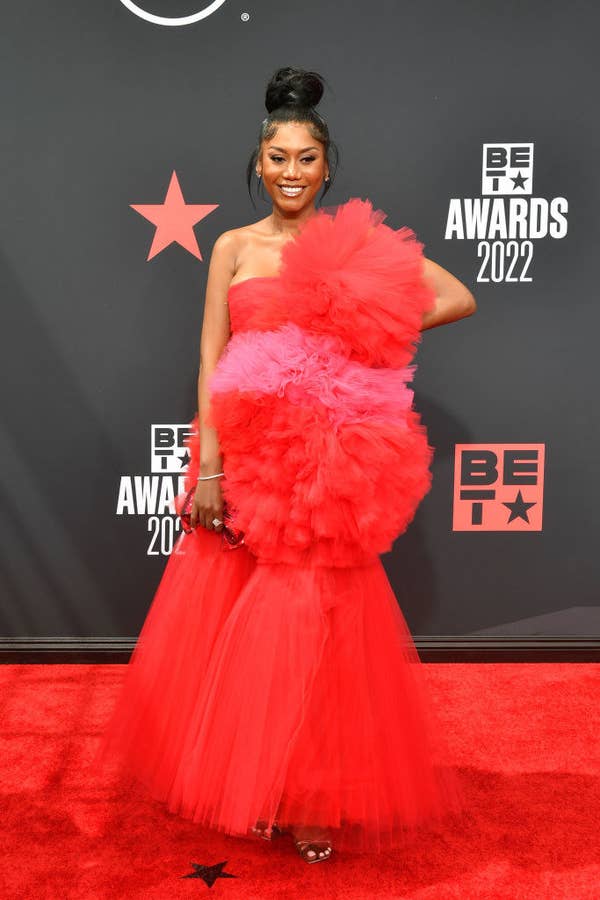 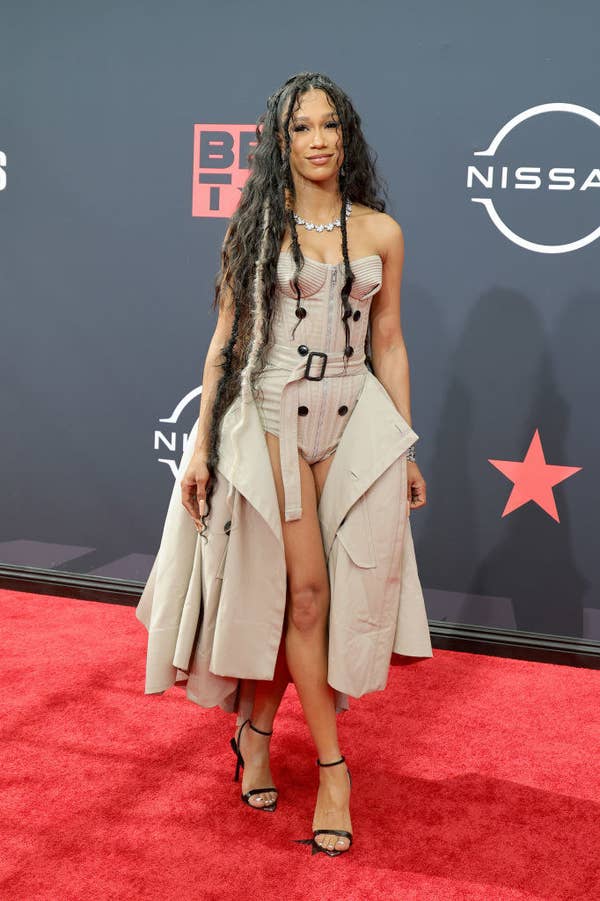 Bia wears Jean Paul Gaultier FW 21 Haute Couture! She looks so stunning- she can definitely pull any look off! 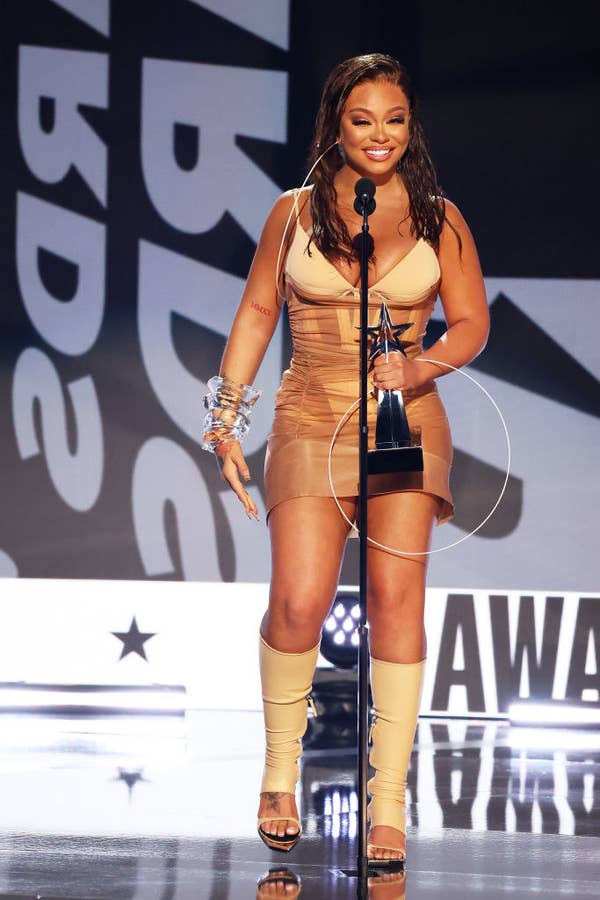 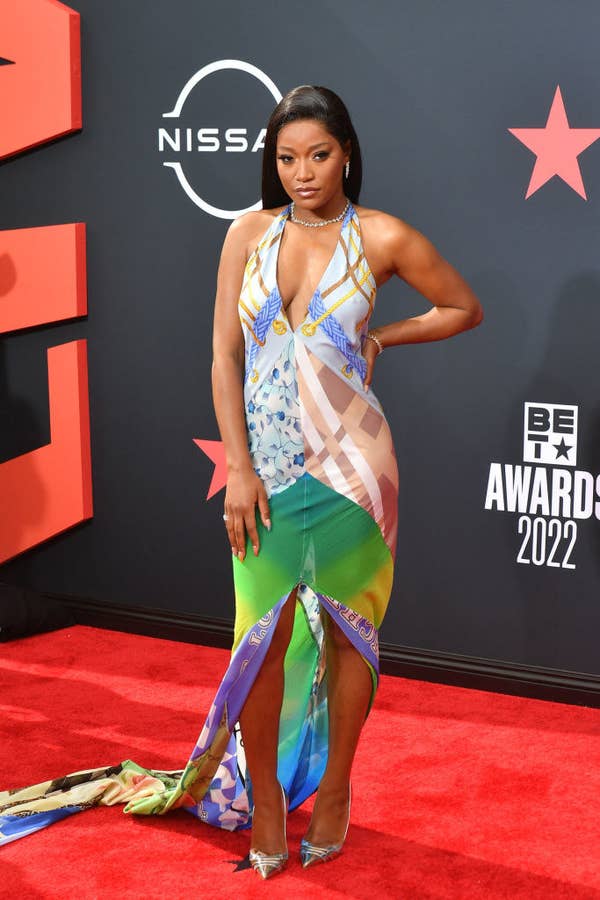 Ella Mai at The BET Awards 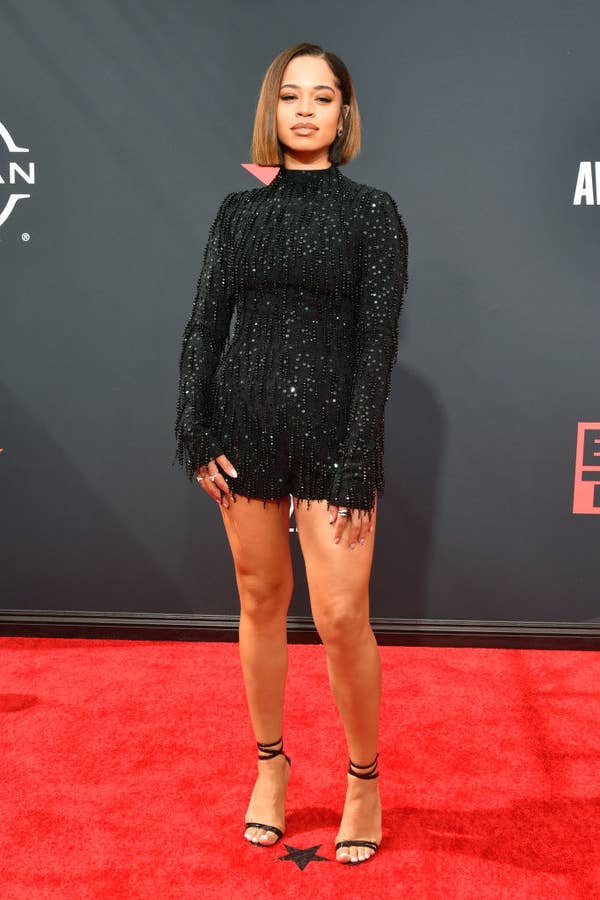 Fashion model Magda Swider arrives for the premier of “Give Them Wings”, at the Vue Cinema West…
END_OF_DOCUMENT_TOKEN_TO_BE_REPLACED
701
0
Share
Events