Tony Awards returned to Radio City Music Hall for the 75th Awards Show. This ceremony gave a chance to celebrate all: understudies, swings to stage managers, and  Covid safety officers who make these shows possible.  Ariana DeBose, who received an Oscar for the best supporting actress in the West Side Story, hosted the show. 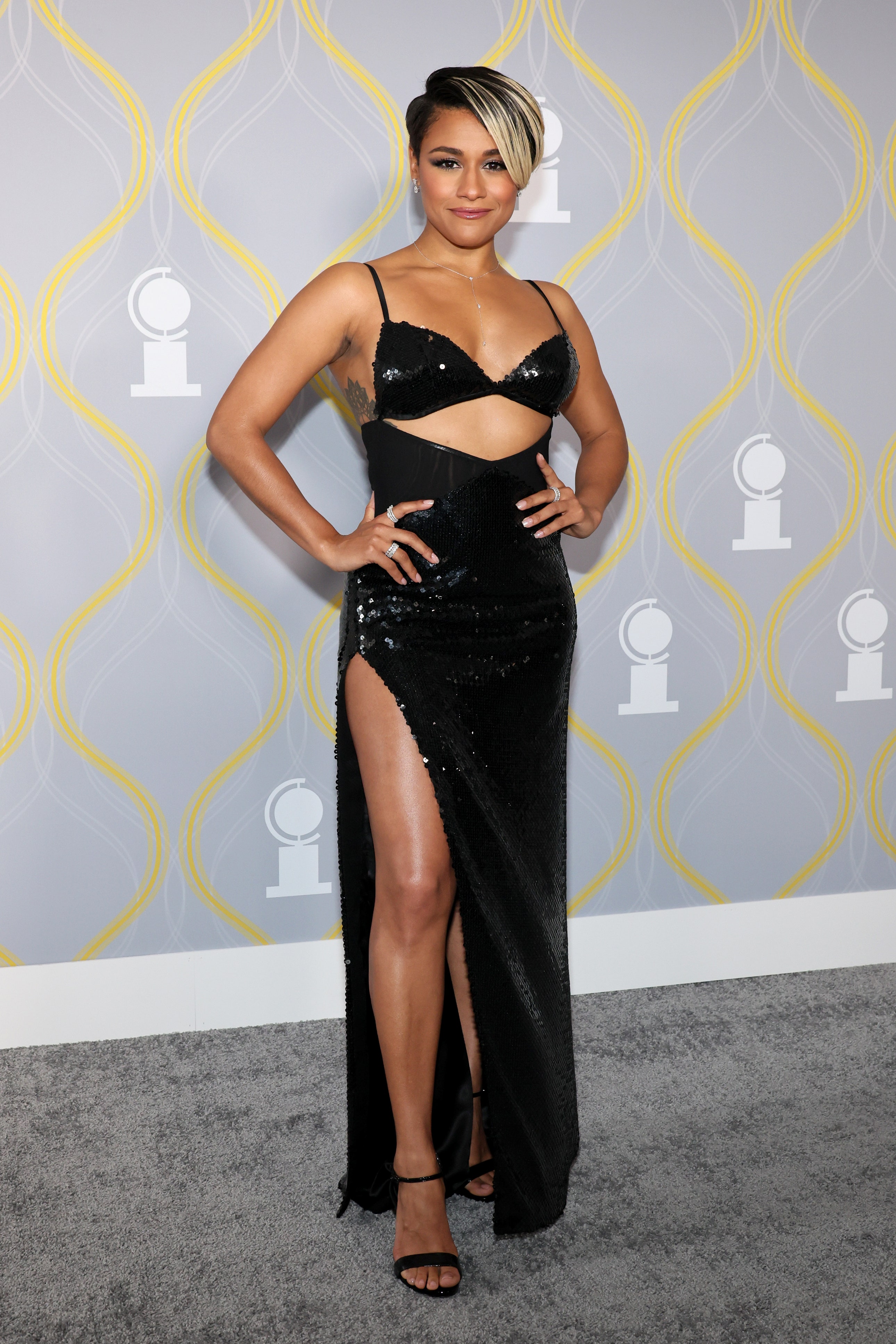 “A show is put on by many people, not just the faces that you know and love.”- The host Ariana DeBose said in her opening monologue. 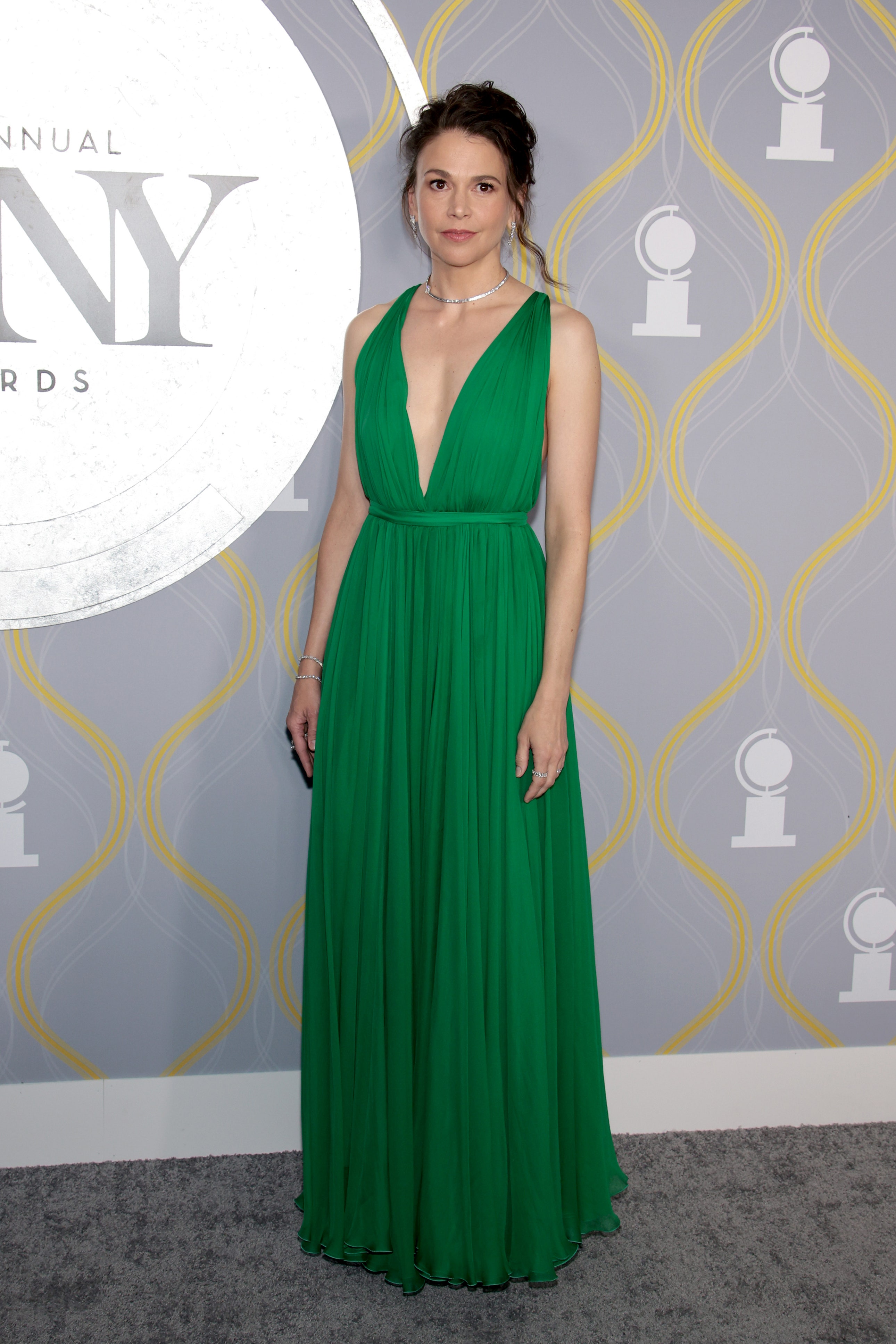 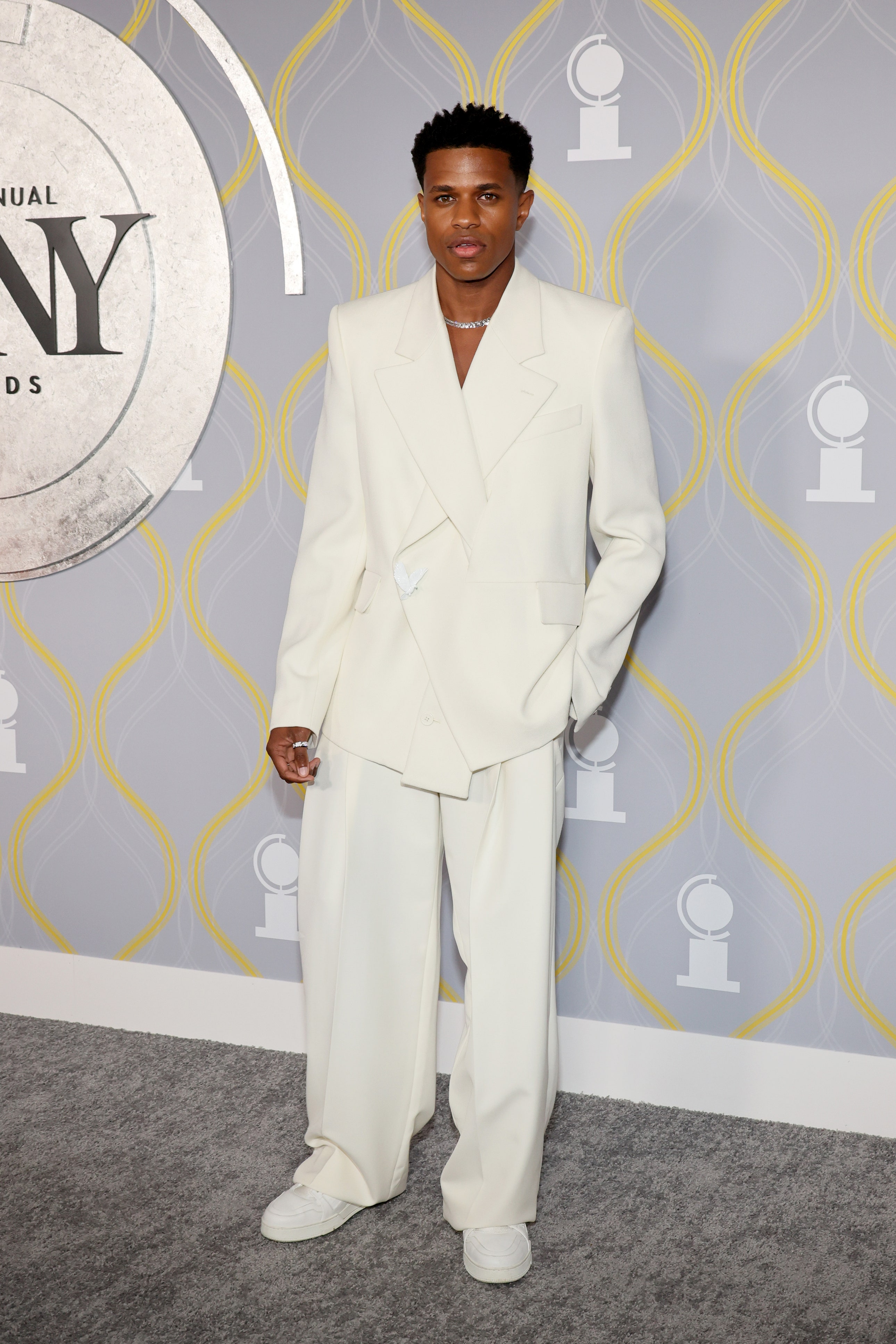 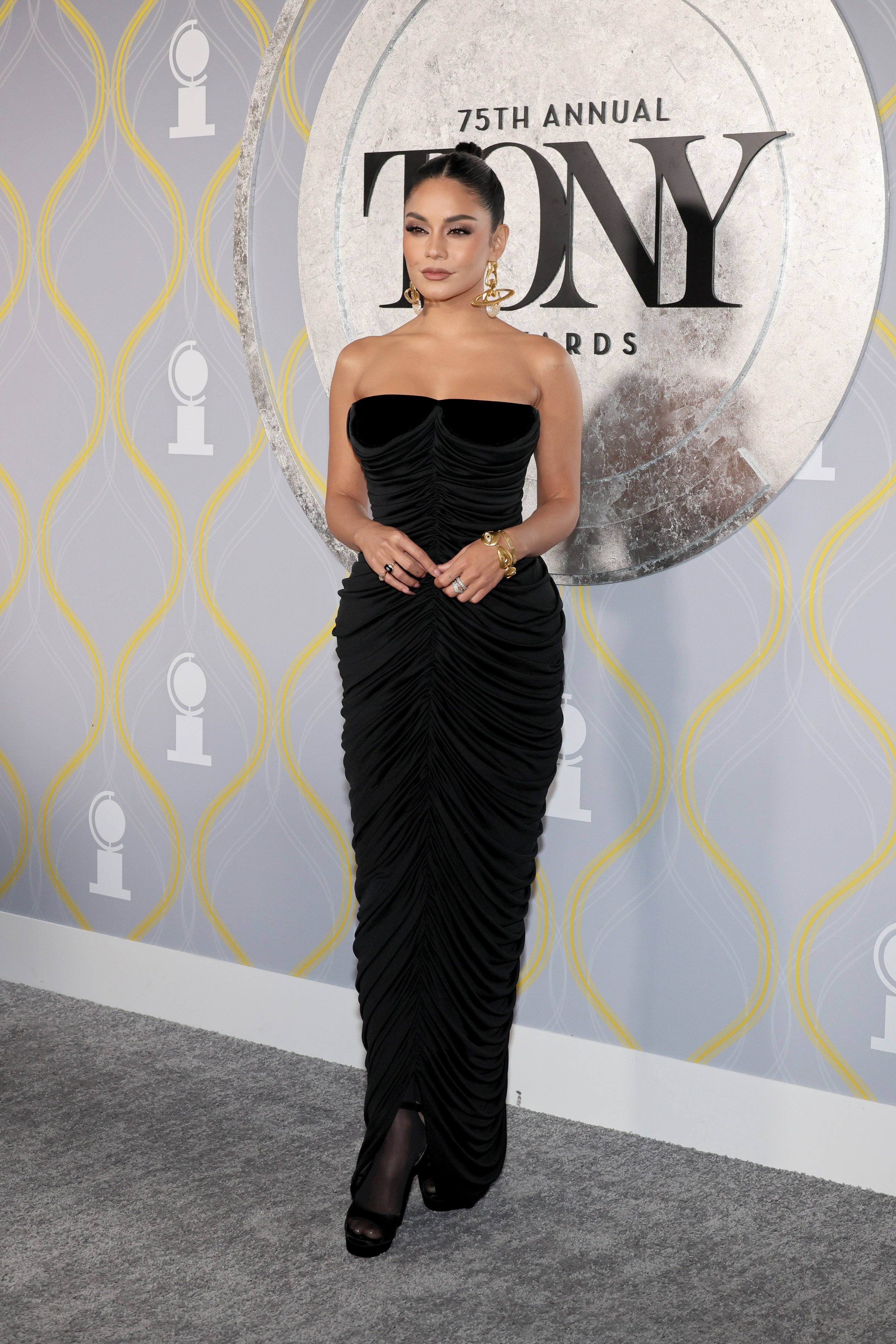 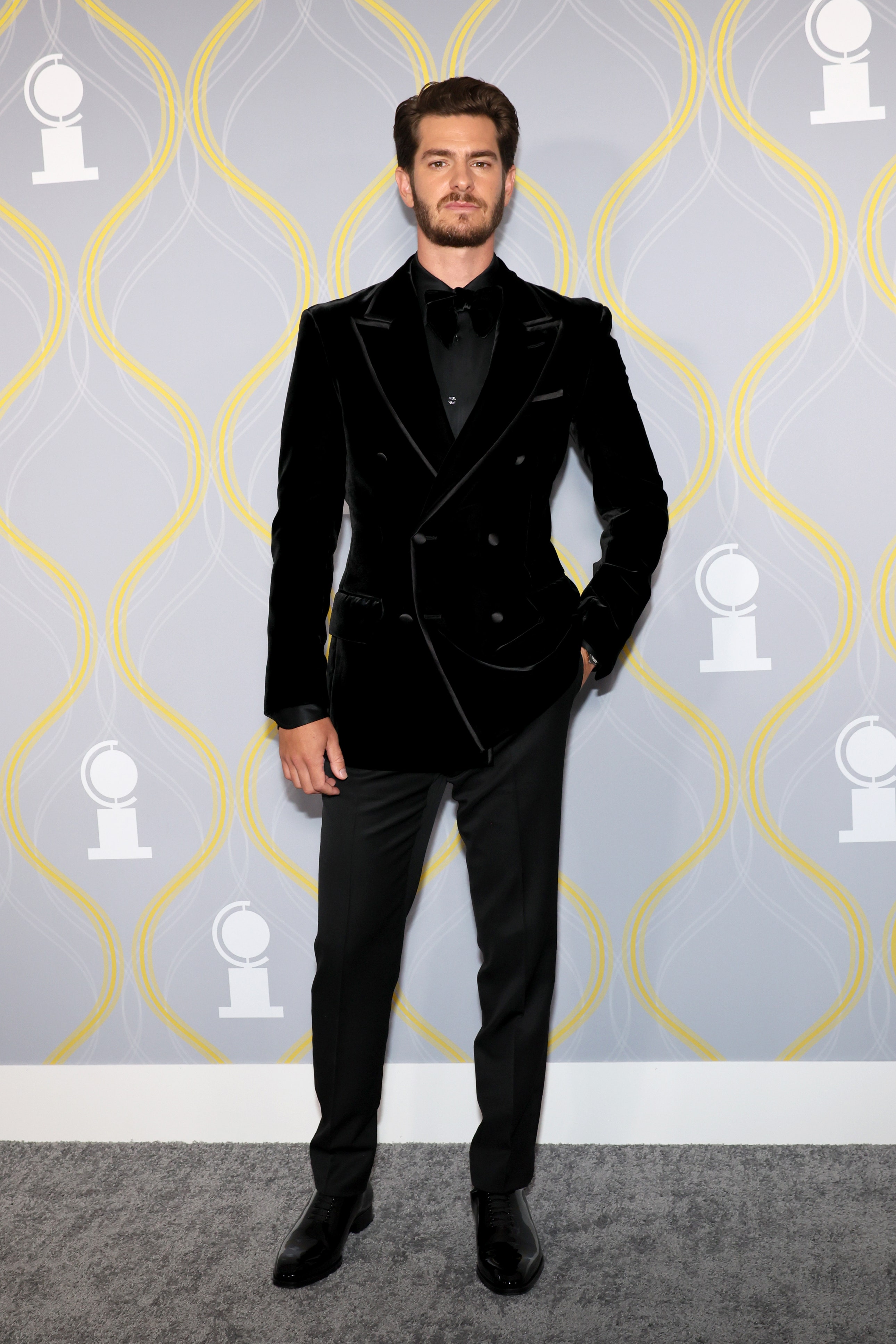 Joaquina Kalukango, who won the Tony for lead actress on Sunday night, had a jaw dropping performance. She gave the audience and viewer a fantastic performance of “Let It Burn” with the cast of Paradise Square. It was one of the most memorable moment of the night. Here is the video! 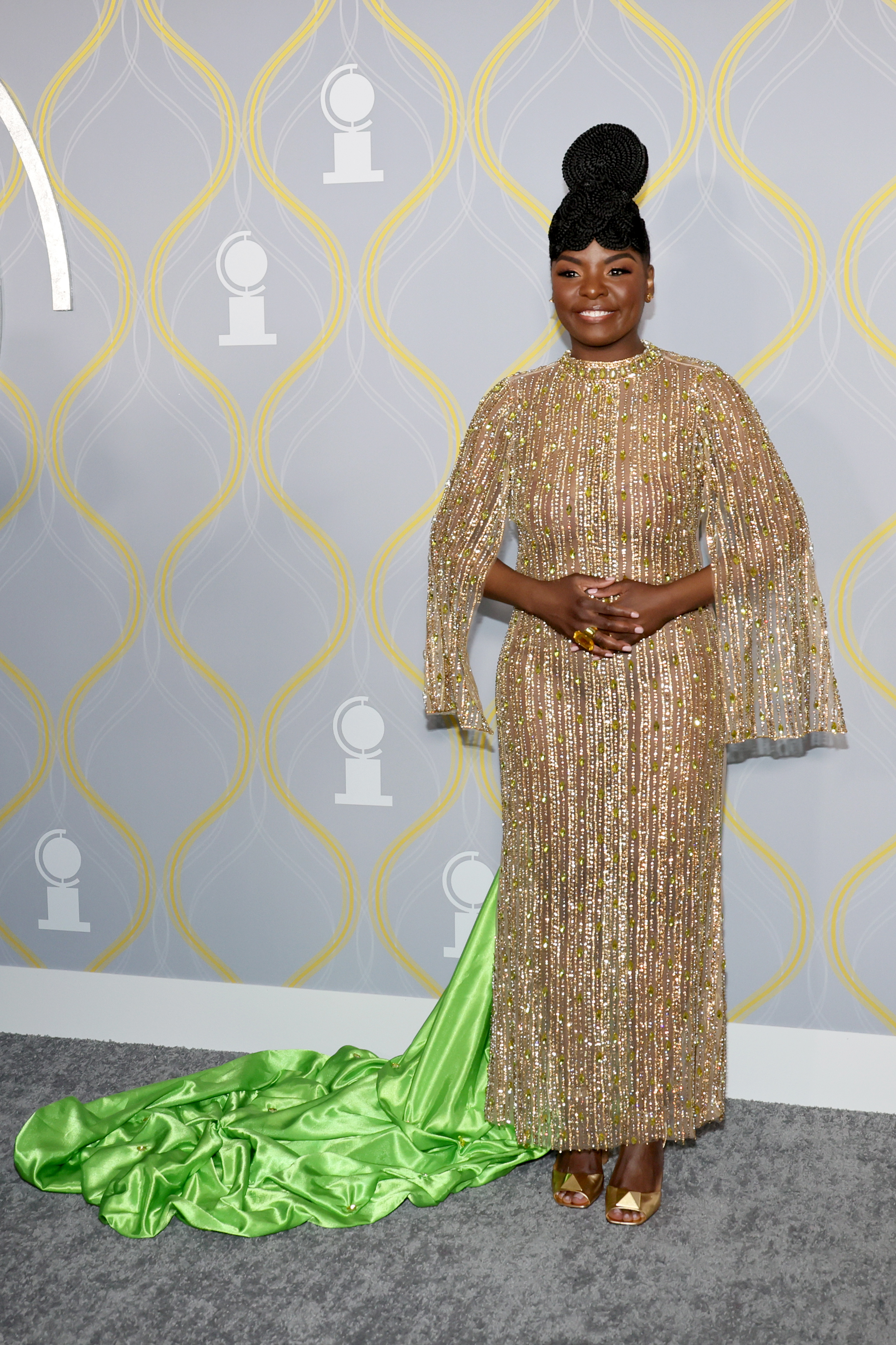 Jennifer Hudson has officially achieved EGOT status.  The actress/ singer won her first ever Tony Award for  A Strange Loop.  Hudson won her first Oscar, for her role in 2007’s Dreamgirls. She is a two-time Grammy winner, and last year she won a Daytime Emmy for Baba Yaga. Below is her red Carpet Look where she is wearing this stunning off the shoulder gown with a sliver x crystal corset top that flows in the rest of the dress! 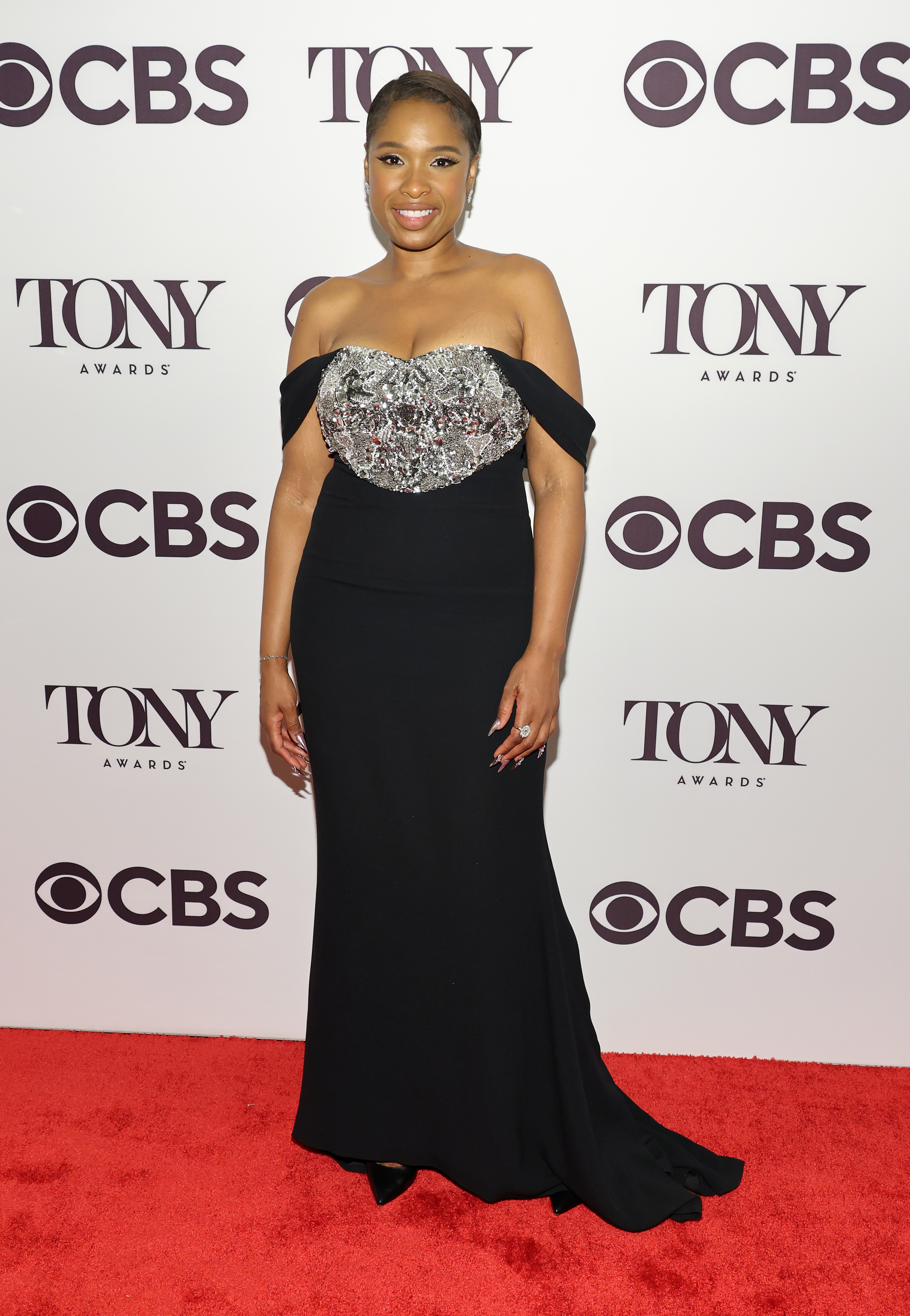 The 75th Annual Tony Awards were held on June 12, 2022, to recognize achievement in Broadway productions during the 2021–22 season. The ceremony was held at the Radio City Music Hall in New York City, and was broadcast in two separate parts on CBS and Paramount+. Ariana DeBose served as host of the main ceremony, while Darren Criss and Julianne Hough hosted the hour-long pre-show. This is the first ceremony that is aired live in all United States time zones.

The most winning productions of the season were the new play The Lehman Trilogy, which won five awards, including Best Play, and the revival of Stephen Sondheim’s musical Company, which also won five awards, including Best Revival of a Musical. The Pulitzer Prize-winning musical A Strange Loop was the most-nominated show of the season, with 11 nominations, and won Best Musical, becoming the first Best Musical winner to win only two awards total since 42nd Street (1981).

To the Rescue! Gala supporting the work of the Humane Society of the United States and Humane…
END_OF_DOCUMENT_TOKEN_TO_BE_REPLACED
36
0
Share
Award ShowsEvents