For the 2022 MTV Movie & TV Awards, which took place at the Barker Hangar in Santa Monica, California, on June 5 stars showed their true fashion sense. Our favorite High School Musical cast member Vanessa Hudgens was the host and she was serving amazing performances and looks throughout the night. Sydney Sweeney and Zendaya were both nominated for their performances as Cassie and Rue in Euphoria! In case you missed it, check out our favorite red carpet looks from the 2022 MTV Movie & TV Awards below!

Vanessa wore custom Vera Wang in bright royal blue. She changed many times throughout the night however we are obsessed with the dramatic chiffon train. 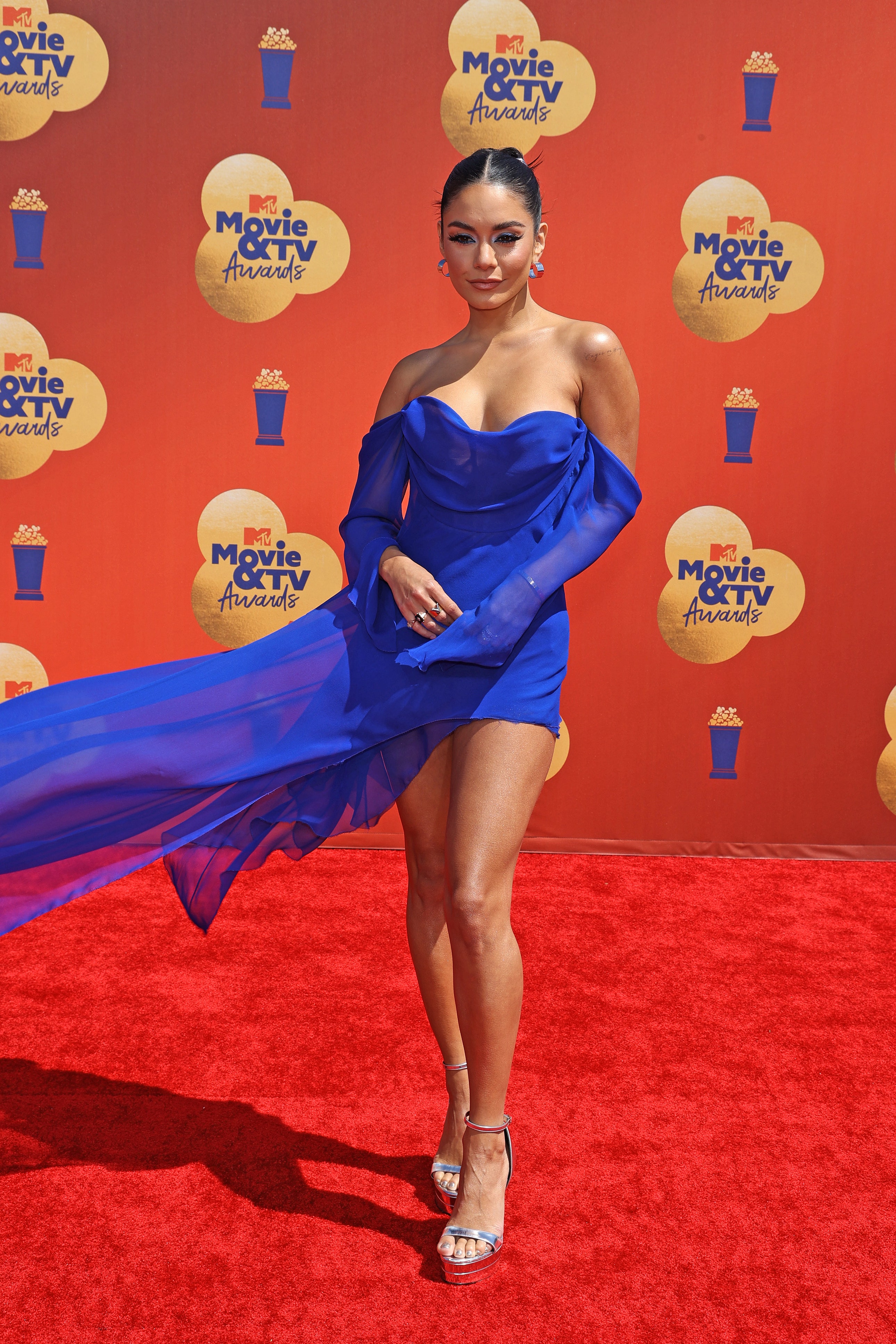 Can I pull you for a chat? Former Love Island star looked magnificent in a baby blue two-piece from The Attico! The half up half down hairstyle is giving a Y2K-inspired vibe. 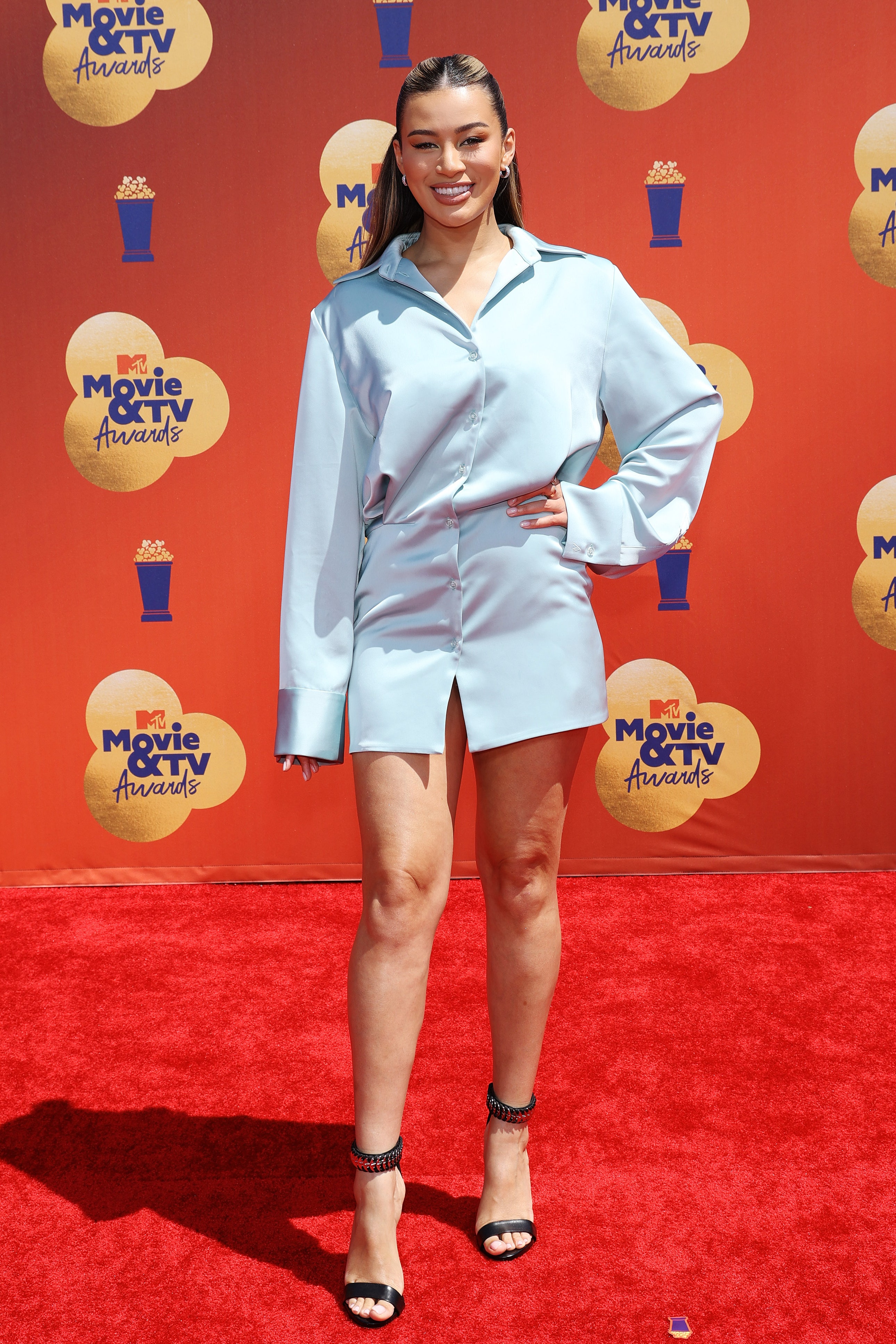 The Scream star, who won the golden popcorn for Most Frightened Performance, looked so effortlessly chic in her black off the shoulders mini dress and platforms. 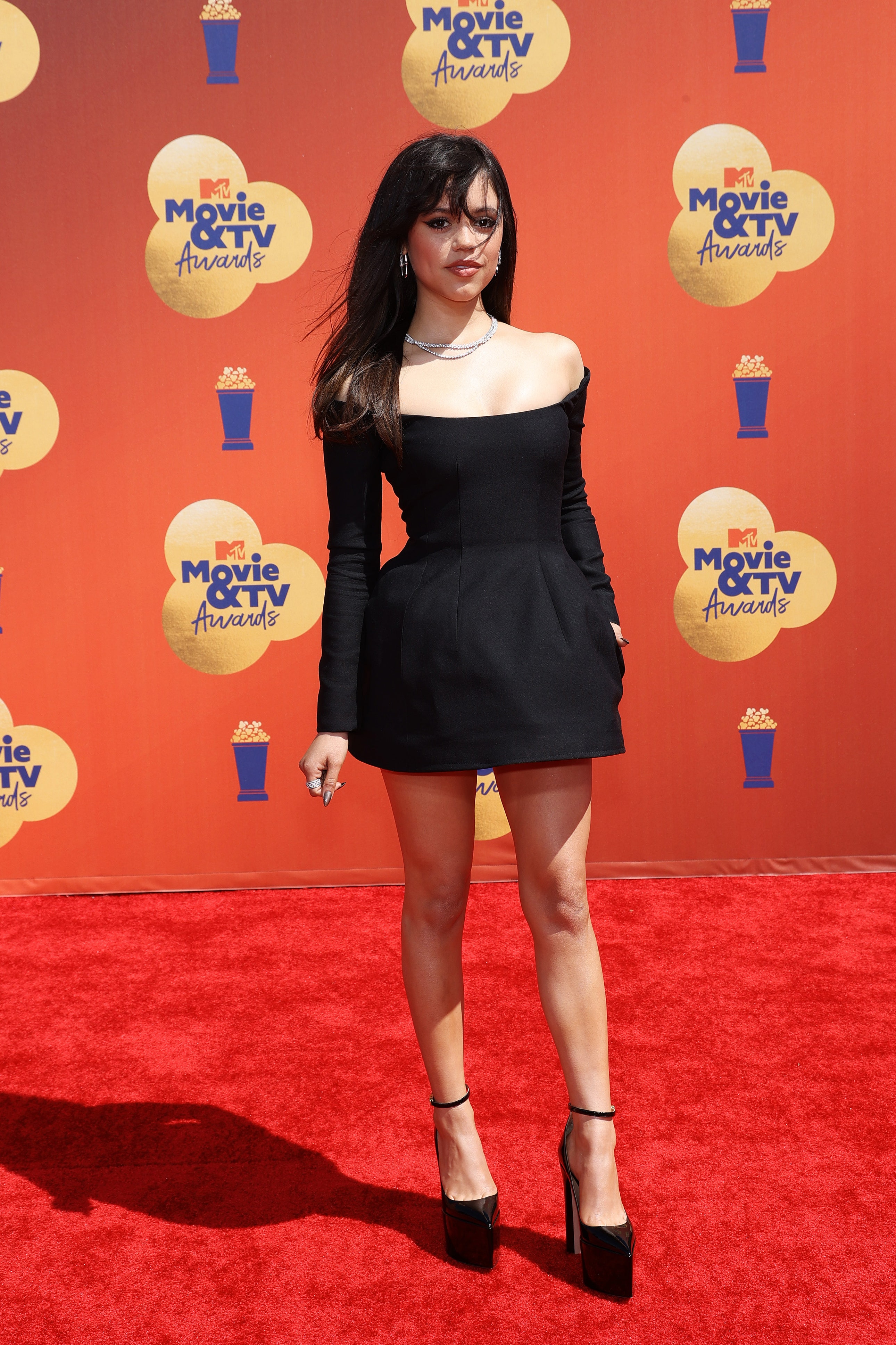 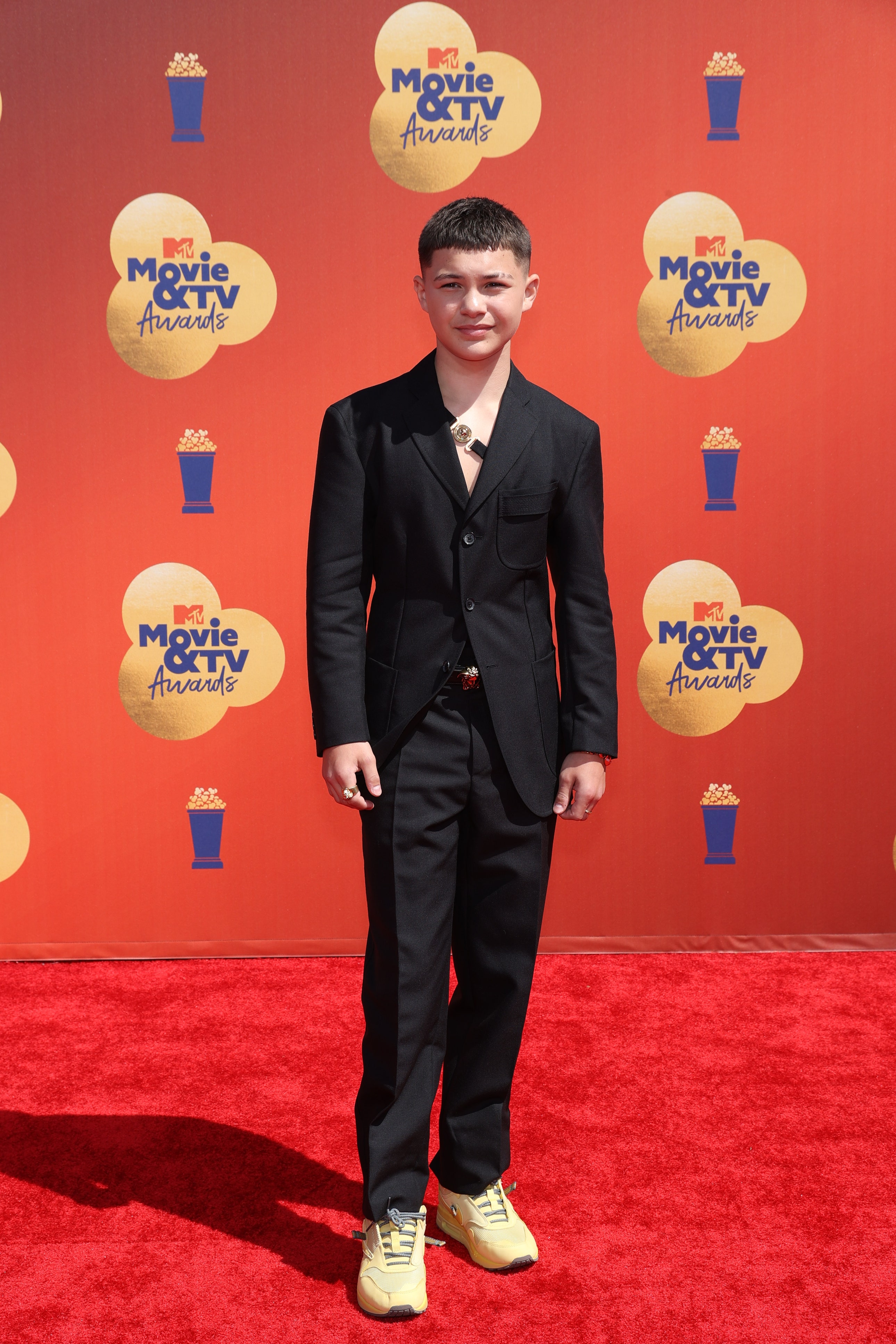 To All the Boys I’ve Loved Before star, Lana glowed in her head-to-toe bright fuchsia Valentino look. We love your style Lara Jean! 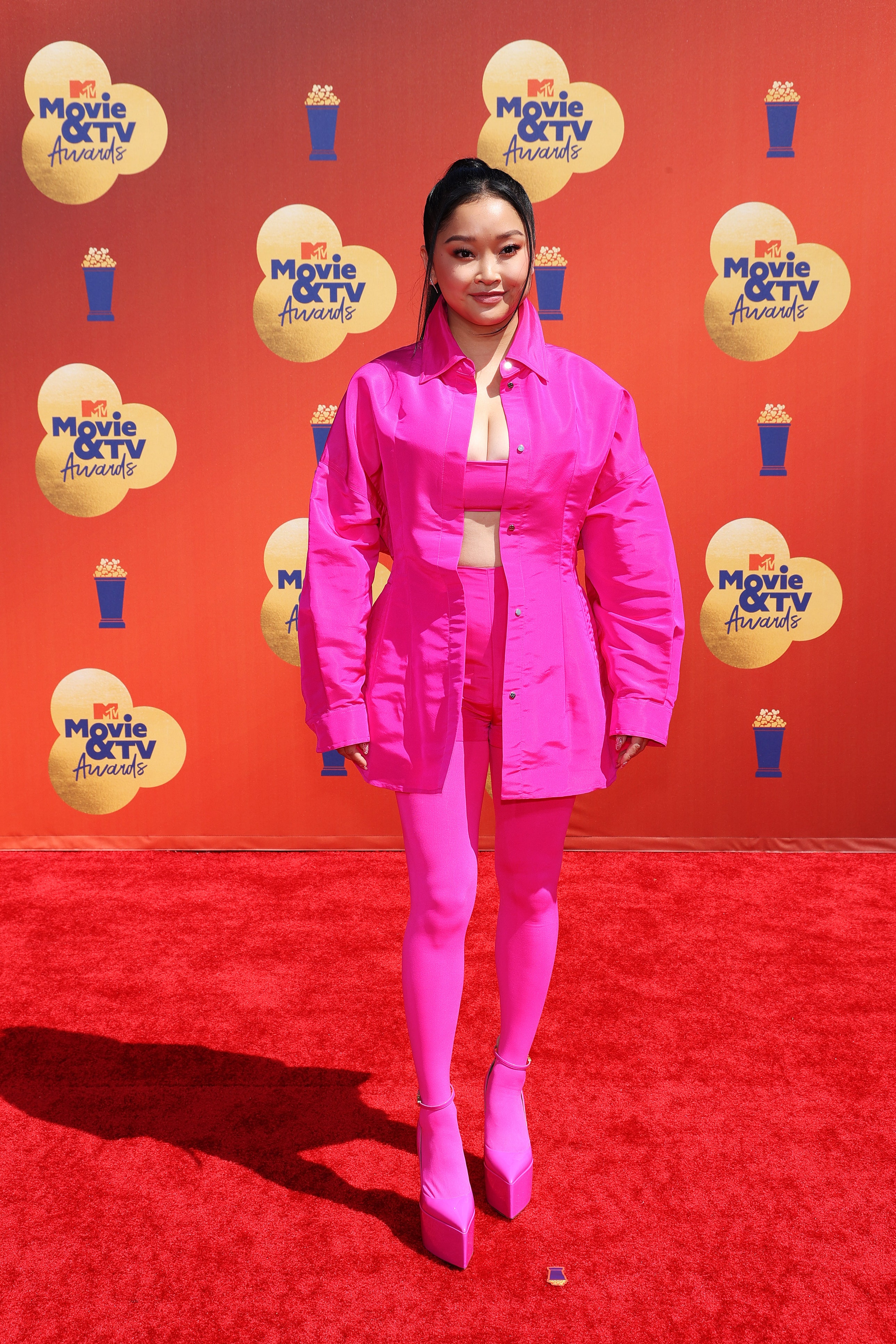 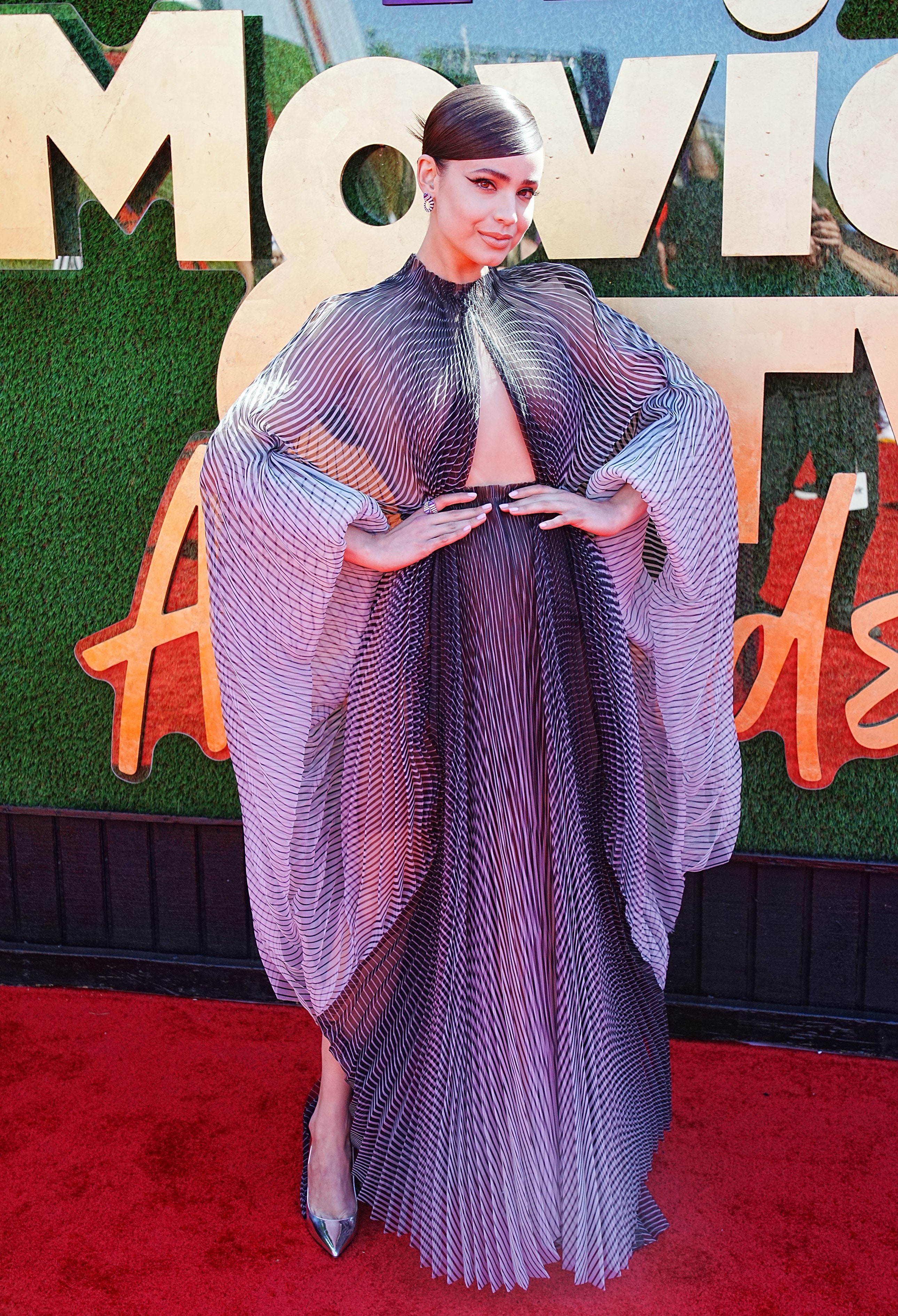 The Gilded Age actor knows that all-black never goes out of style, and he paired his look with his killer smile 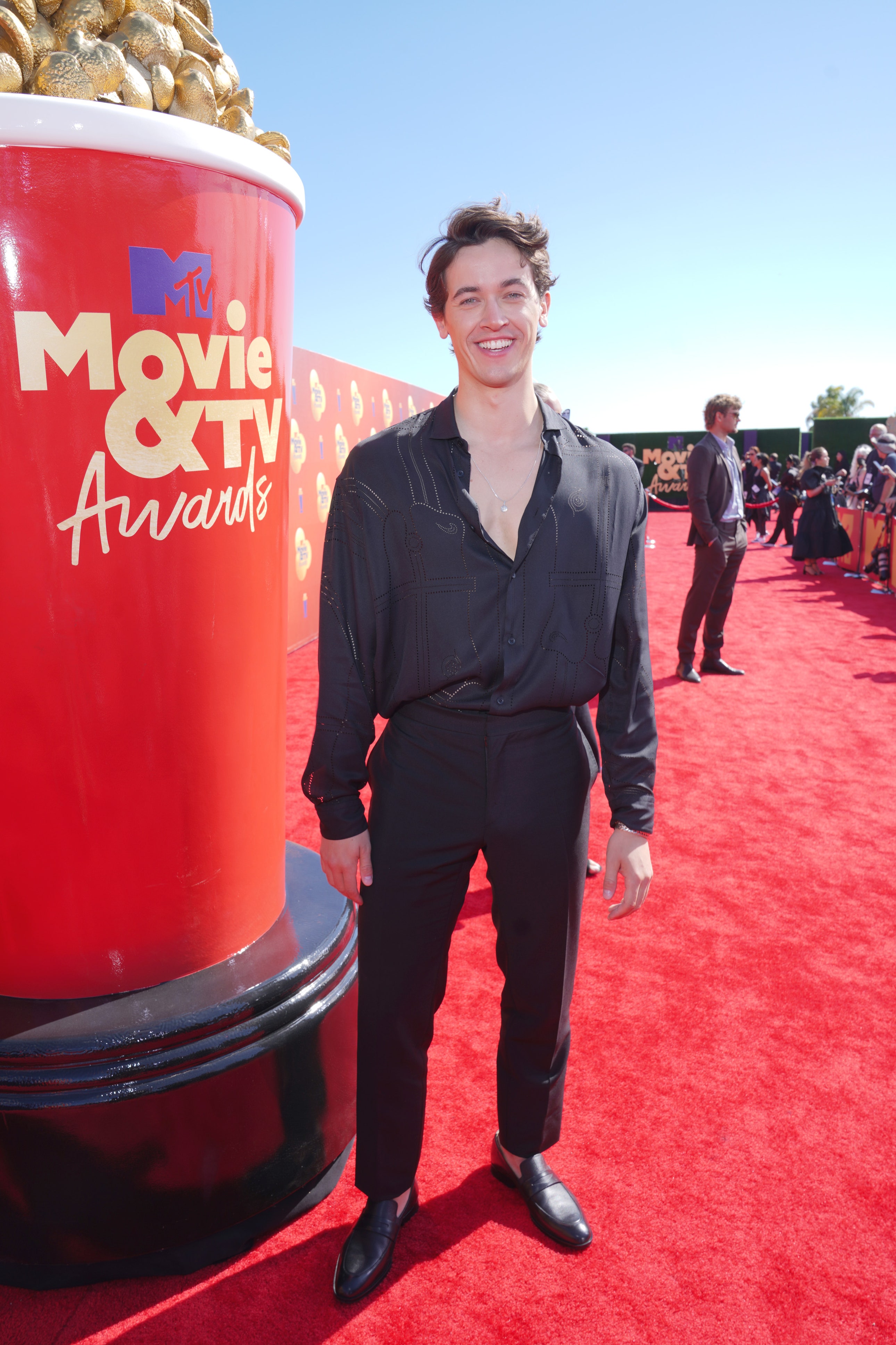 Snoop Dogg, who was the DJ of the show, wore a black and leopard print sweatshirt and matching sweatpants. Not your usual red carpet look but it is a Snoop Dogg red carpet look 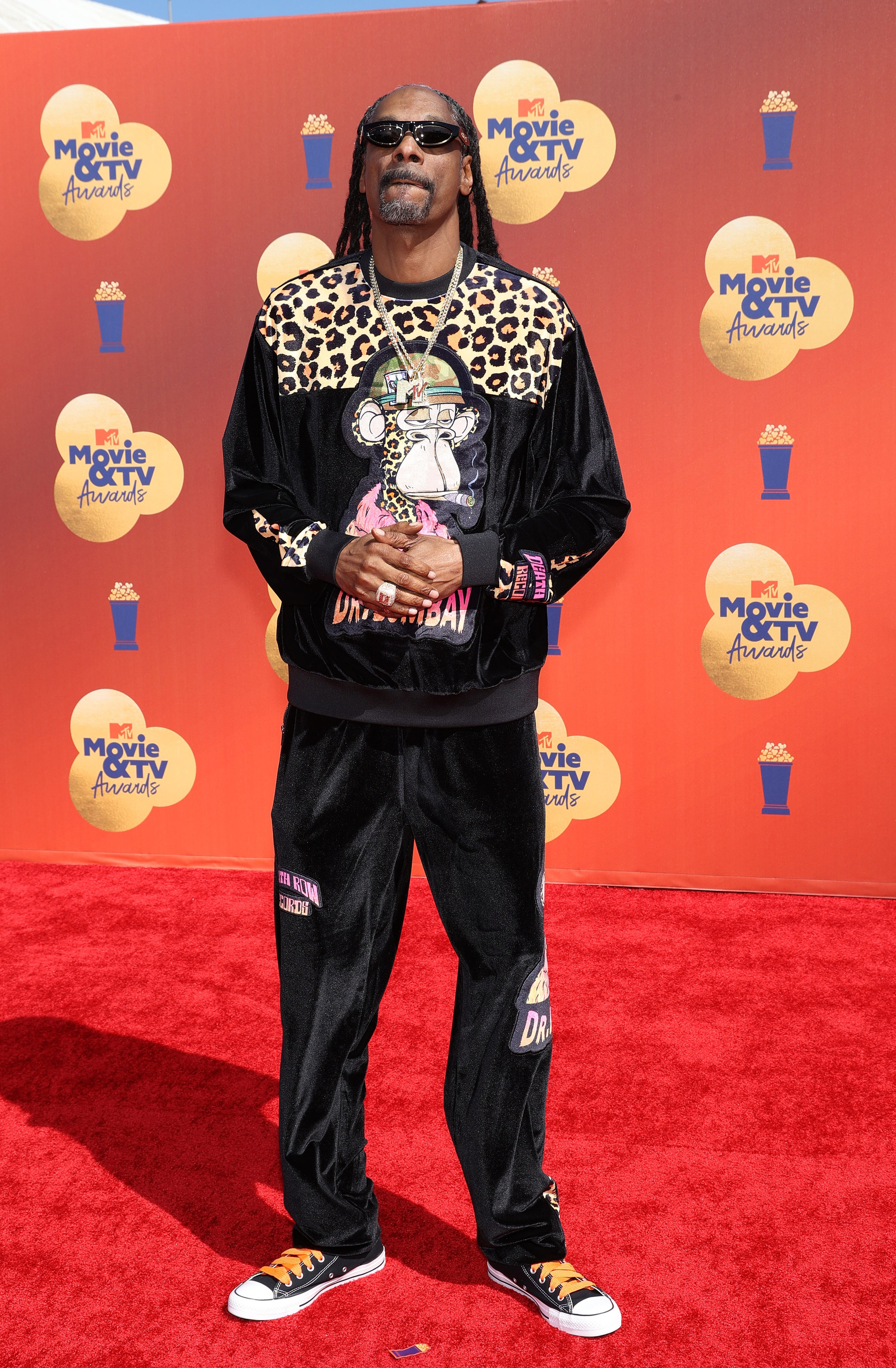 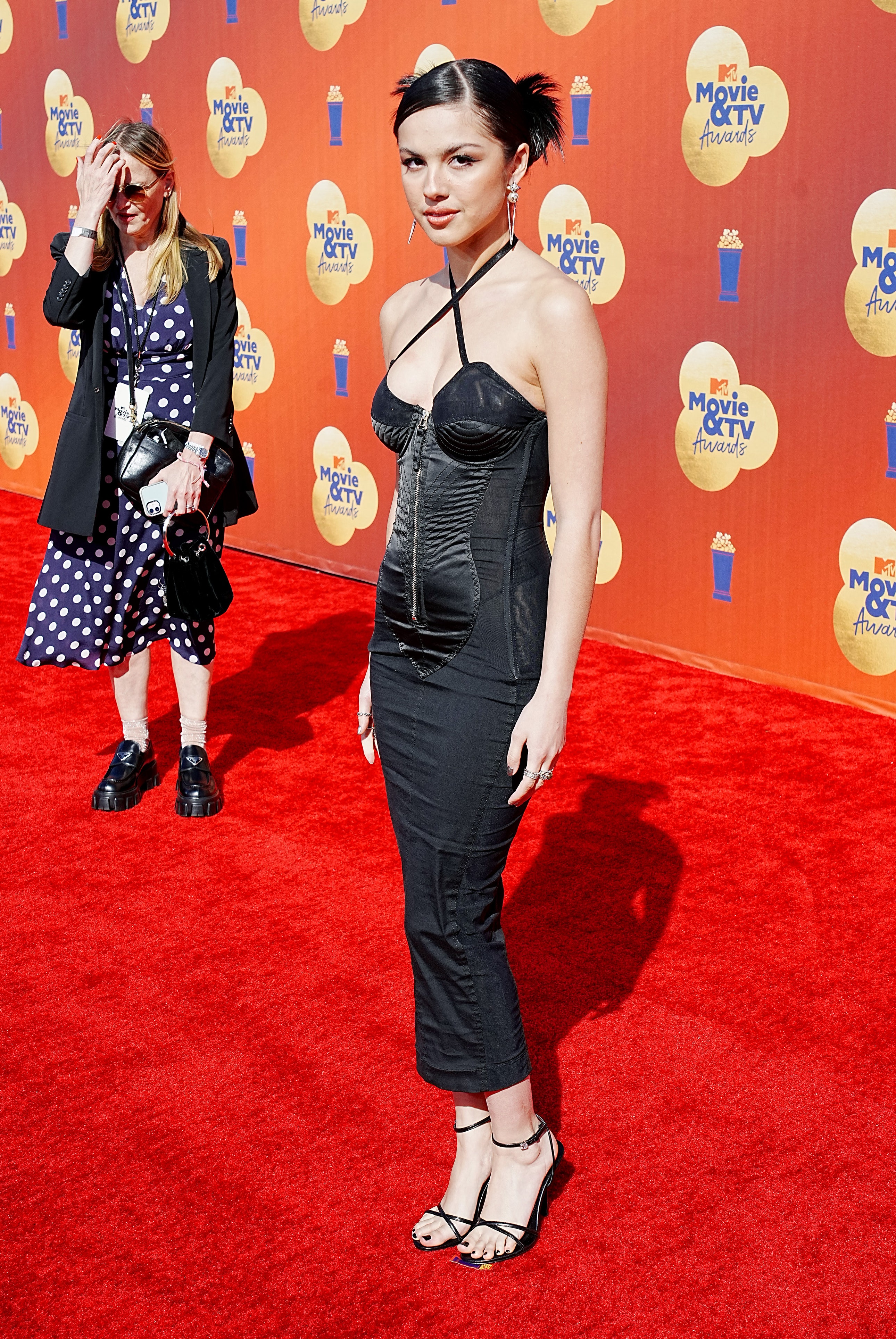 J. Lo won the 2022 Generation Award at the event this year. On the red carpet she wore a  MÔNOT gown with a leather corset bodice and a  body-hugging skirt with cutout details. 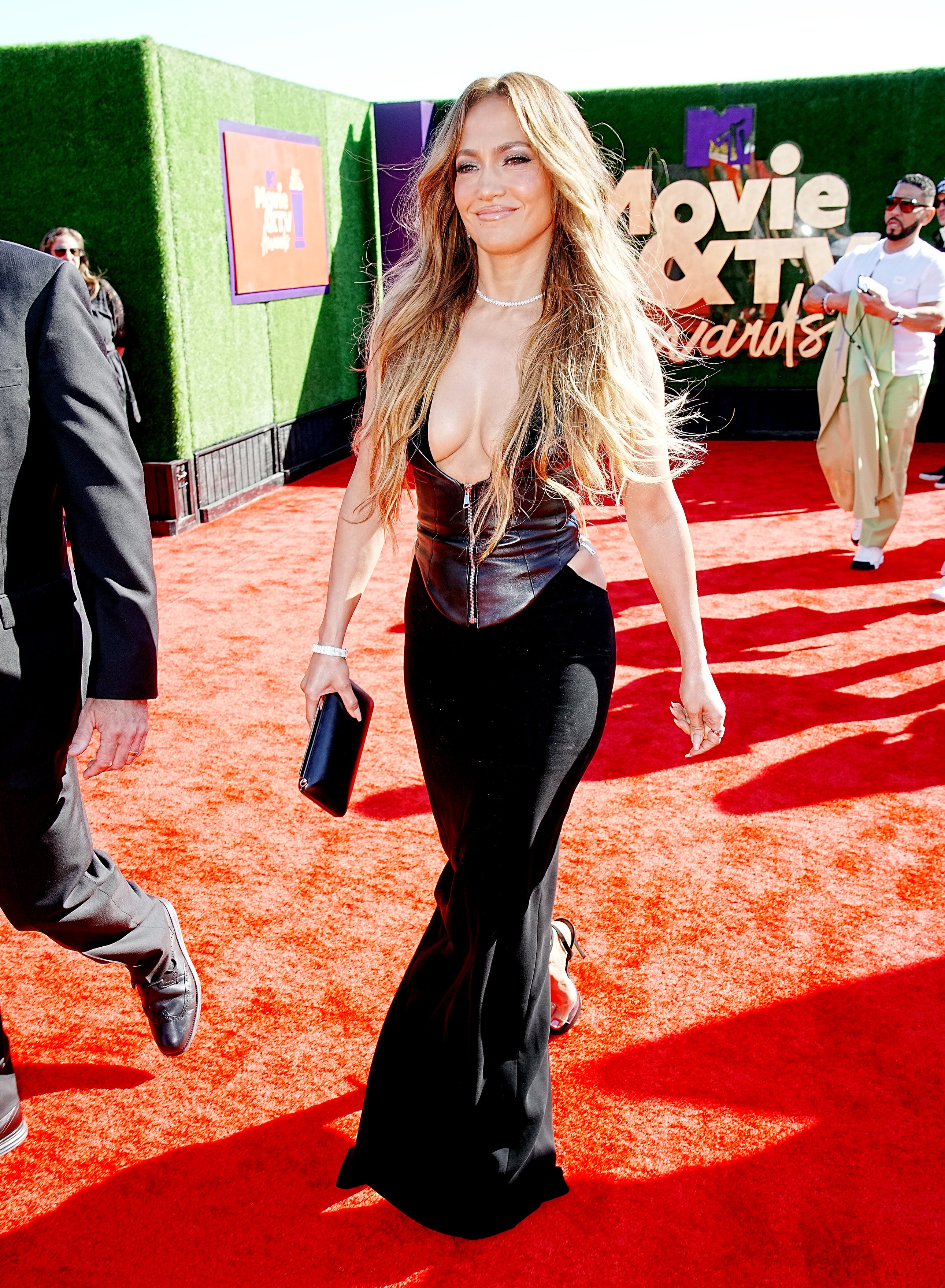 Our fav Bachelorette showed up in vintage Vivienne Westwood

Chrishell Stause and The Cast of ‘Selling Sunset’

She was absolutely hilarious when she was presenting at the awards! But before that she was on the red carpet wearing Grace Ling!