VMAs, held at the Prudential Center in Newark, New Jersey were the talk of the town. Three hosts,  LL Cool J, Nicki Minaj, and Jack Harlow made the night even more exciting. Performances were also star studded- Blackpink, Bad Bunny, J Balvin, Lizzo, Panic! At the Disco, Maneskin, and Anitta.

The VMAs are known for killer Red Carpets, so take a look at the 39th annual best looks of the VMAs Red Carpet.

Our Girl Next Door T-Swift graced us with her long legs in Oscar de la Renta. Sparkles sparkles and more sparkles! PSA: October 21st is her next album release date. 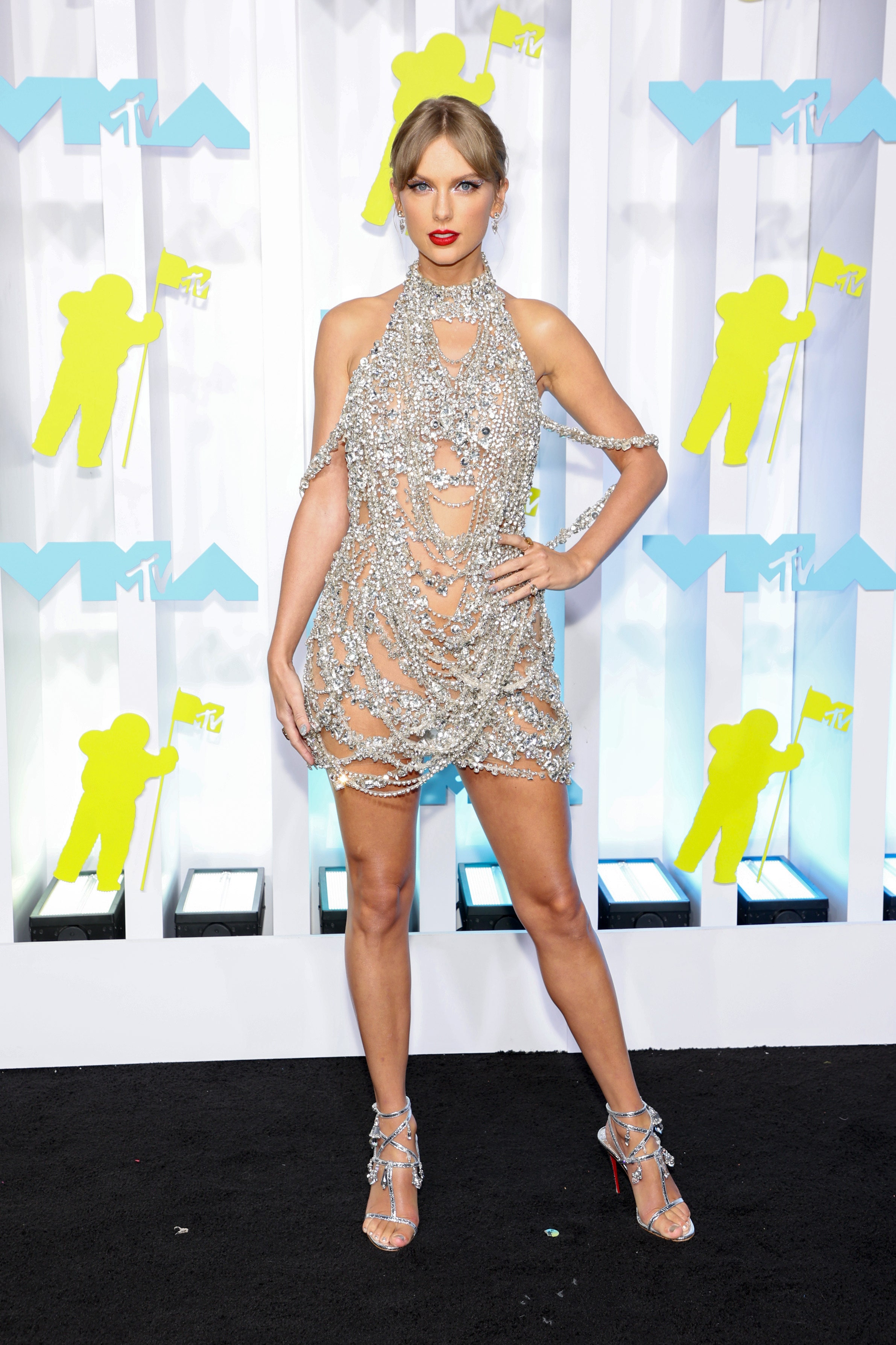 Our Brazilian Queen, Anita was wearing Schiaparelli Couture. Her entire look was amazing- from make up, hair and of course the dress 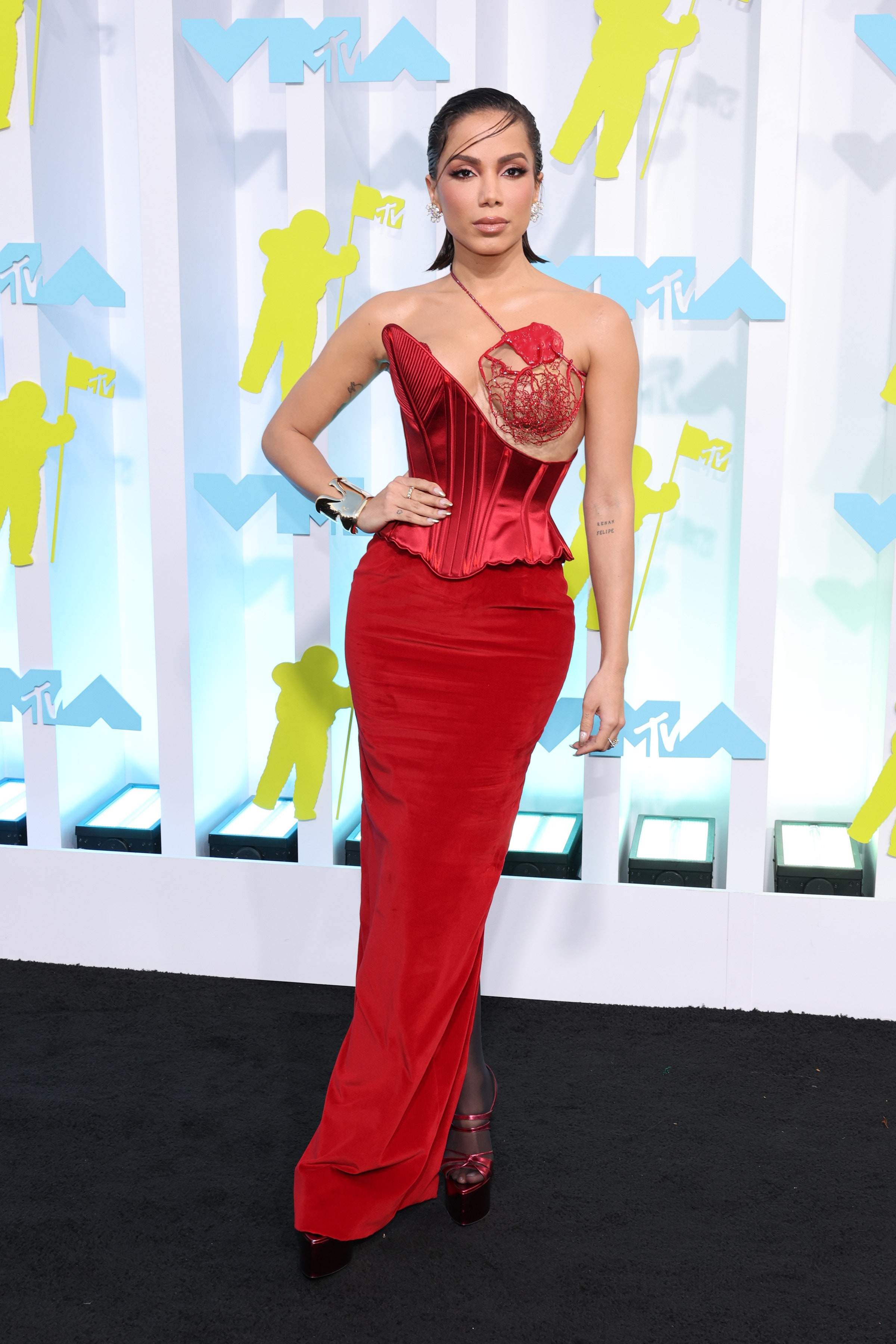 It’s About Damn Time that Lizzo graced us with her presence on the Red Carpet AGAIN! She is wearing Jean Paul Gaultier Couture and Jennifer Fisher jewelry, and she looks 100% a star. 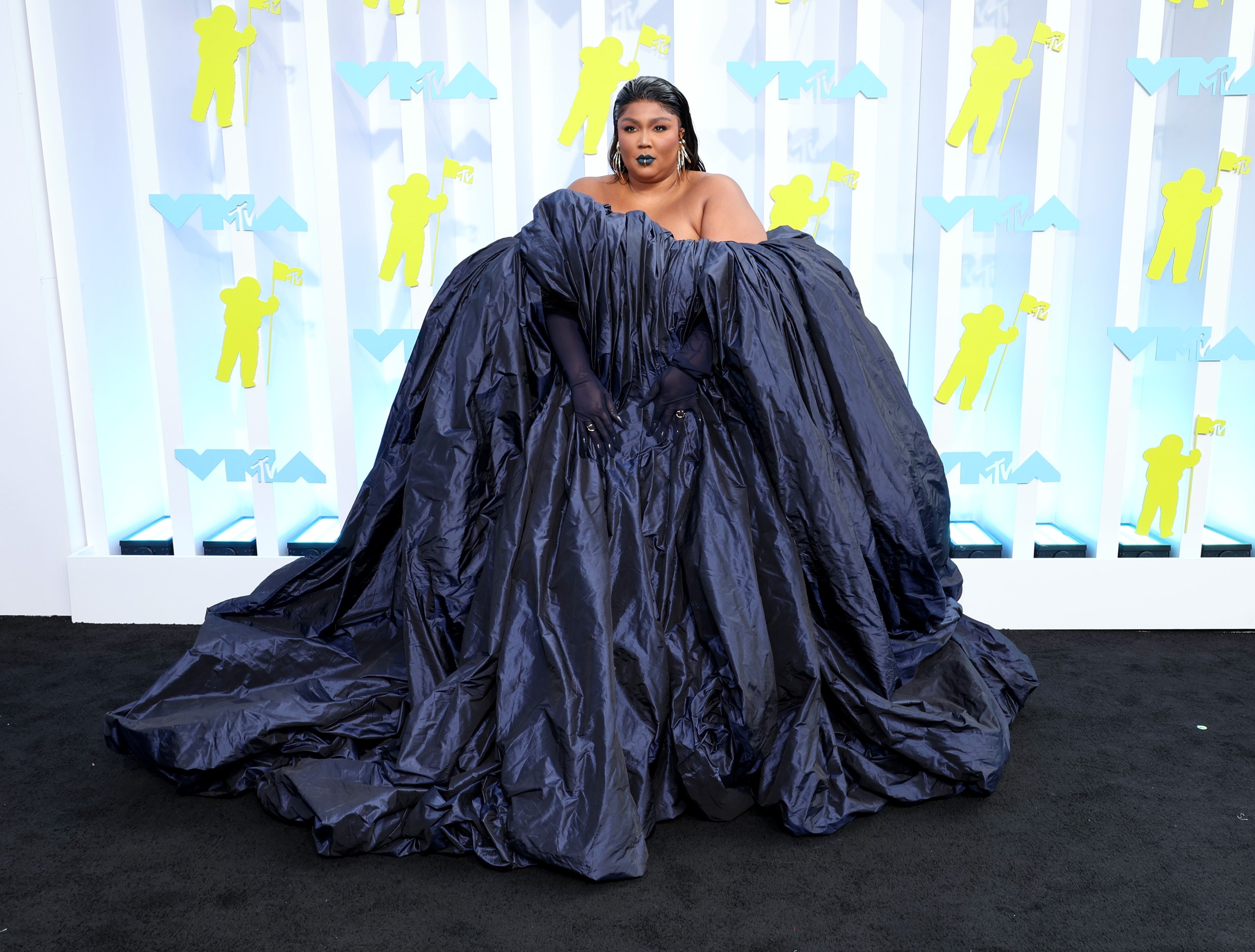 He gave us major hits this last past year, and all his hard worked payed off, because he won the “Best Collaboration” category at the MTV Video Music Awards 2022 for “Industry Baby.” All that aside his outfit was iconic; he was wearing Harris Reed. 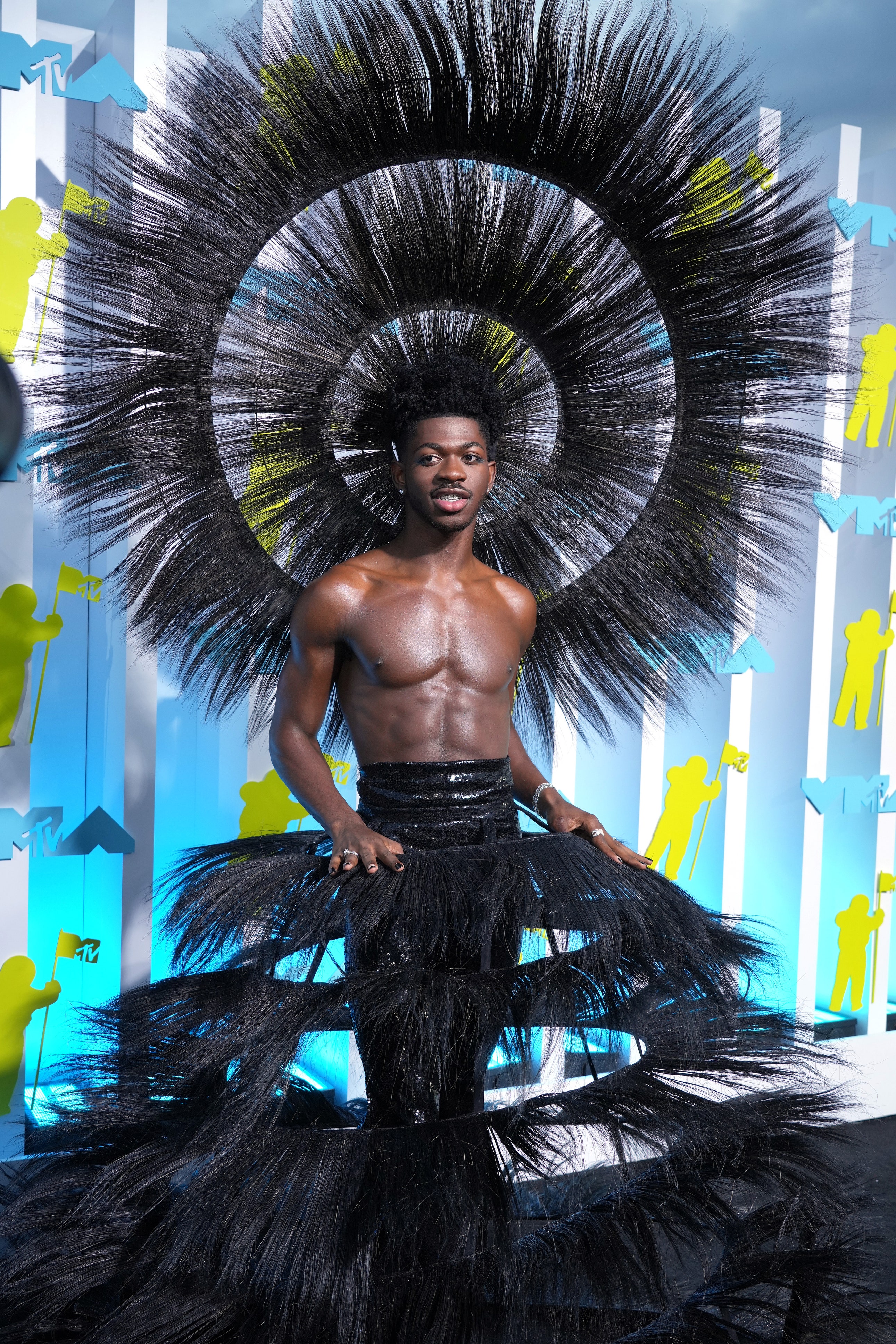 The World’s Boyfriend, Jack Harlow, has also made major strives with his music career. Hits after hits, and on top of that his fashion. Wearing Hermès, in all black leather! Also, look out for him to be on our screens as he will be the lead in White Men Can’t Jump (Remake). 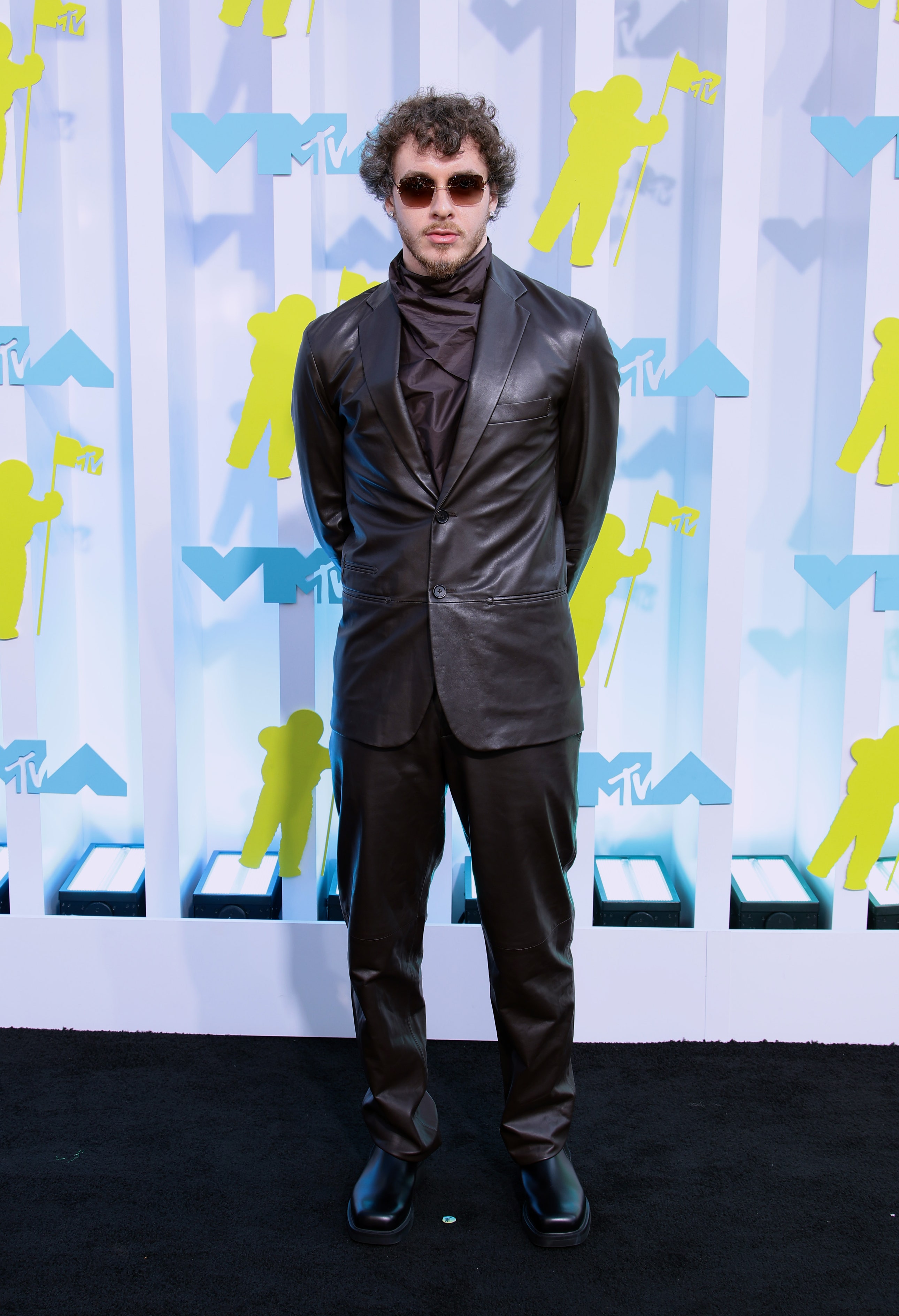 She always gives us what we want- and she did not come to play at the VMAs. She was wearing a sliver Zigman gown, that has a corset top to show a little skin! 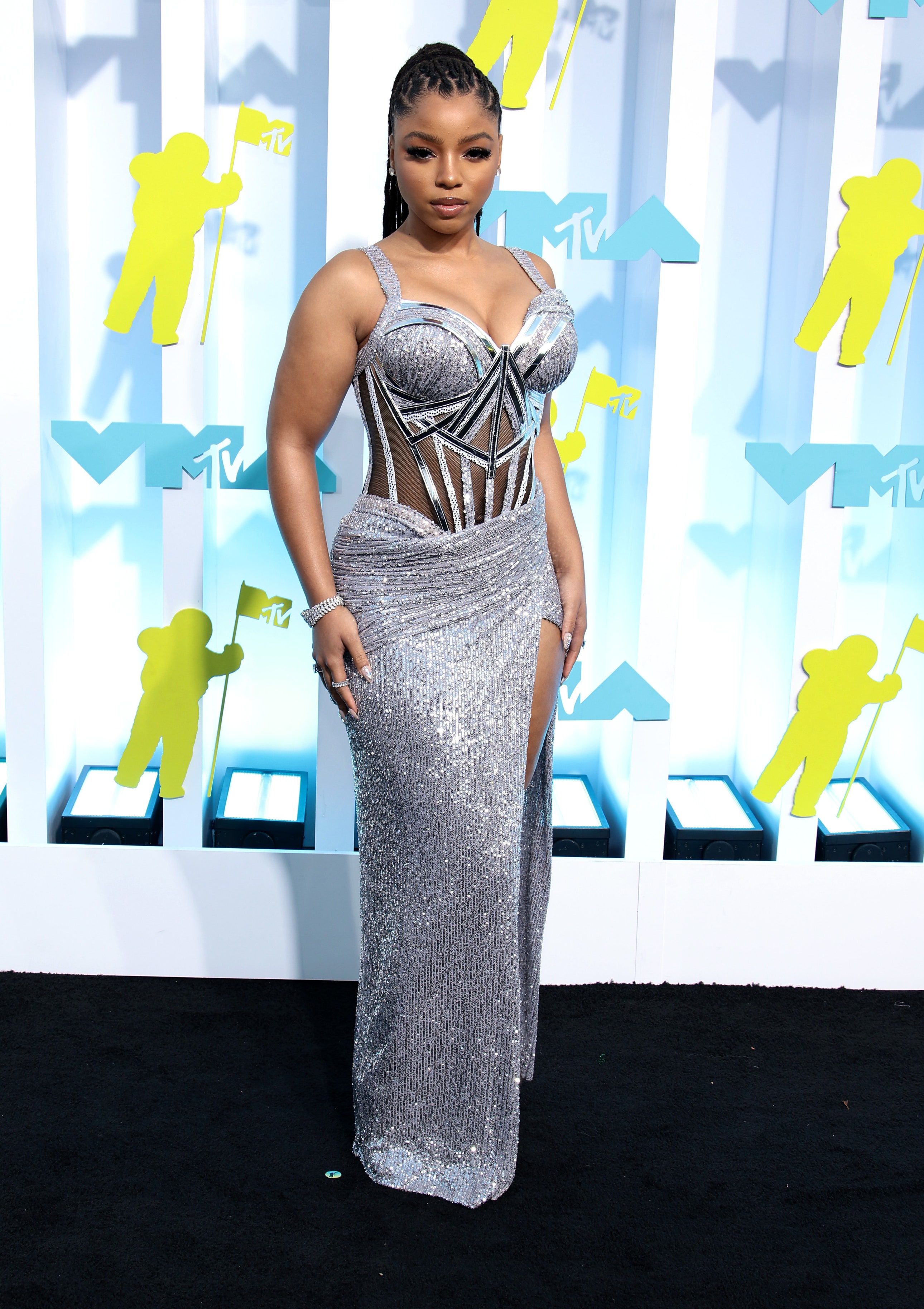 In a classic white suit but of course with his colored hair! He is wearing Louis Vuitton. 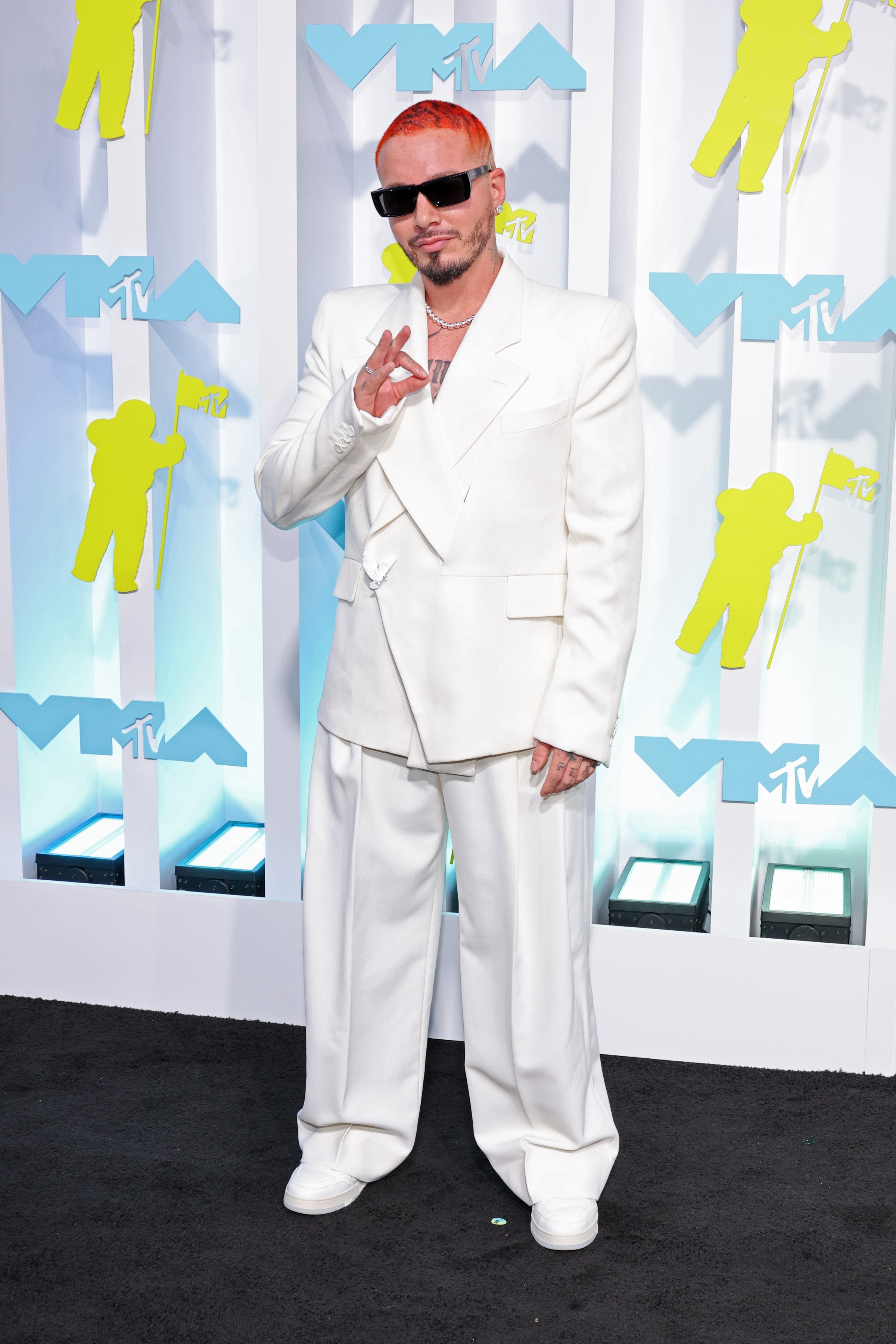 Yess, bring us all the flowers you can Sabrina. This beautiful hand beaded dress from Moschino is stunning. Thee cut outs are well placed, and the headband was the perfect touch. 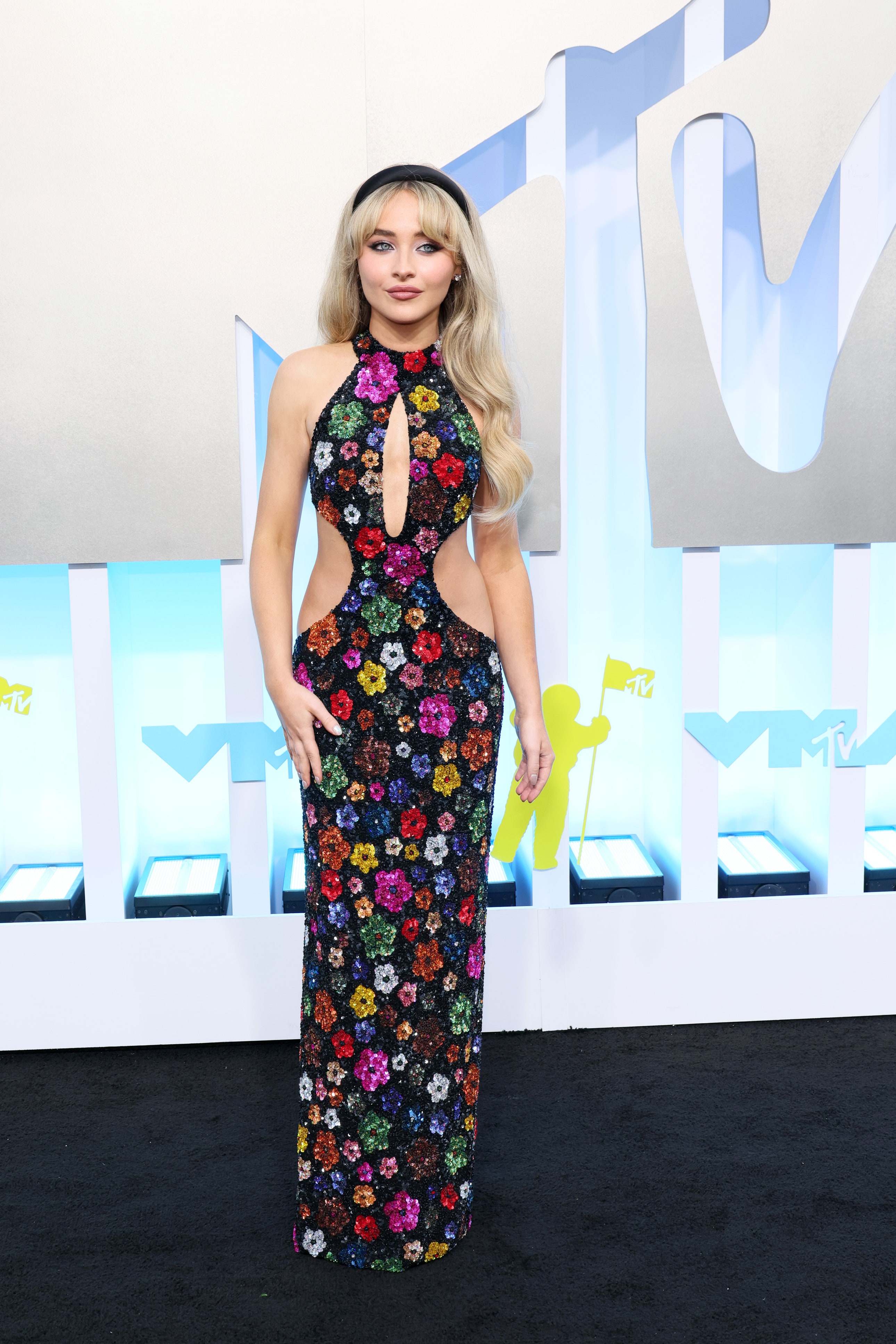 Hello Miss Jamaica! Shenseea has brought her Caribbean influence to the music scene this past year and now she’s rocking the Red Carpet in Marc Jacobs. It’s giving the future of fashion in this deconstructed dress with high pumps! 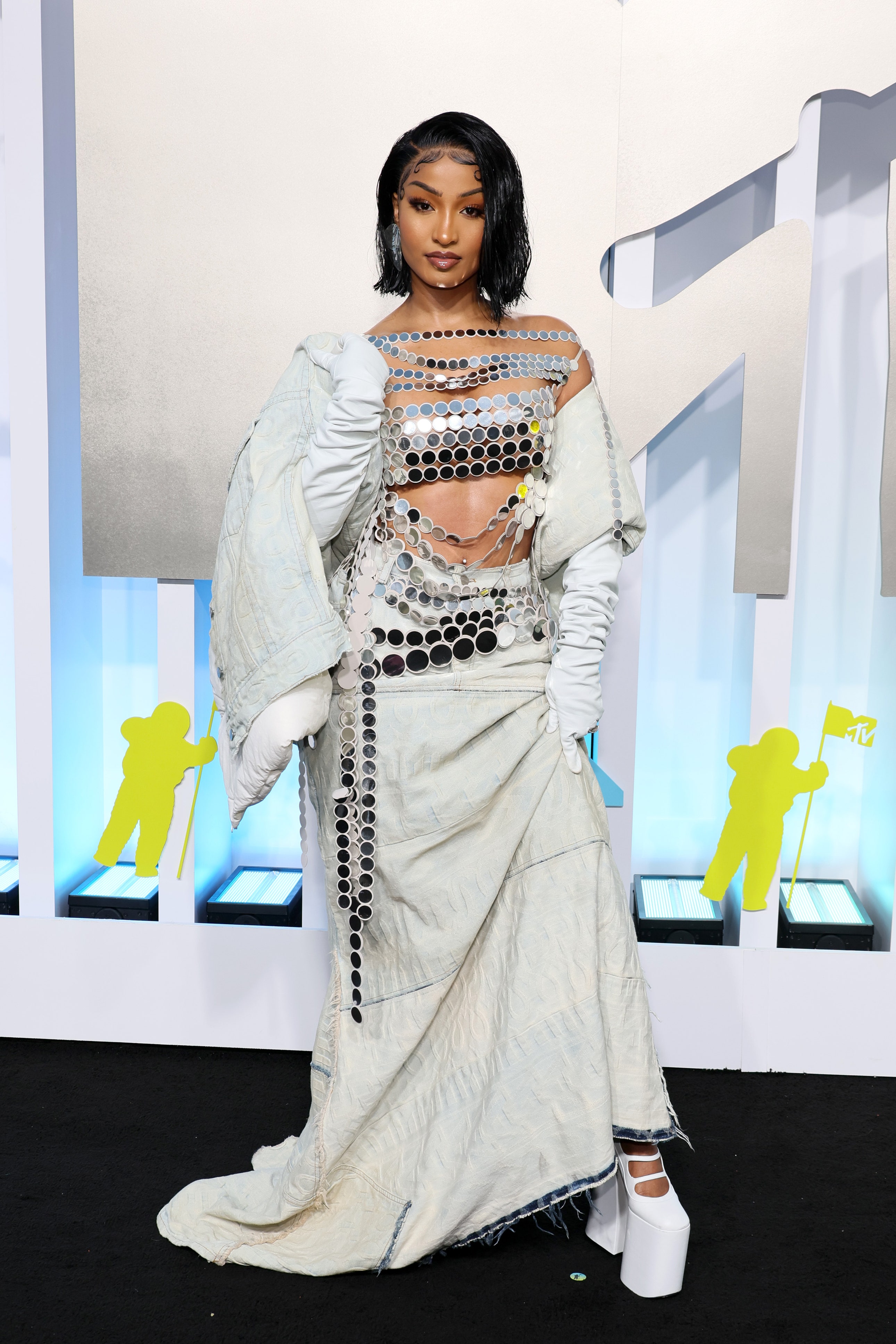 Hola Mami! Becky G definitely belongs on the best dress list. This dress is drop dead gorgeous and its from Zuhair Murad Couture with a stainless glass inspired look! 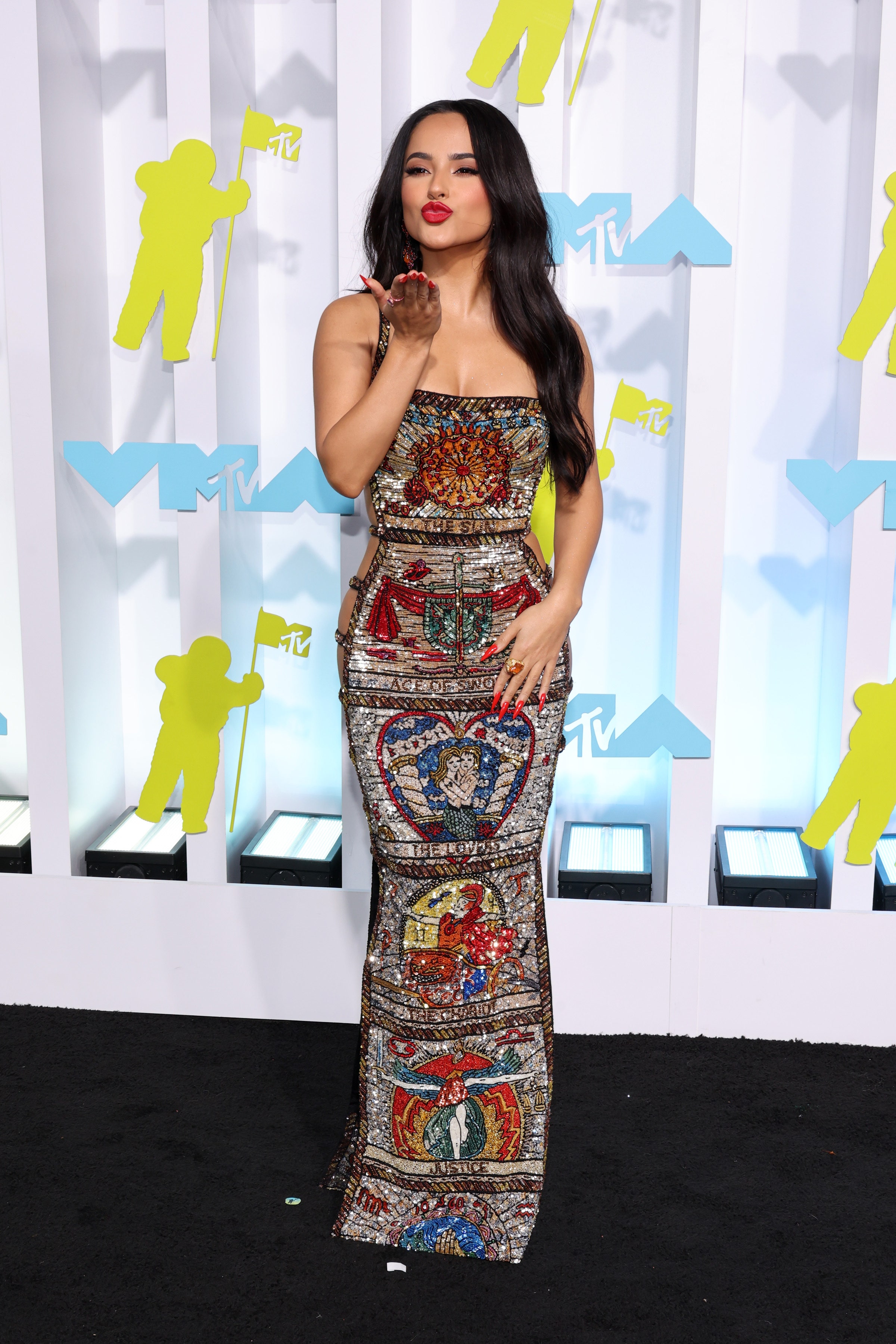 She’s a Disney star, she’s a musician, she’s a fantastic actress, but most importantly her style never disappoints! Sofia is wearing Carolina Herrera in all black. 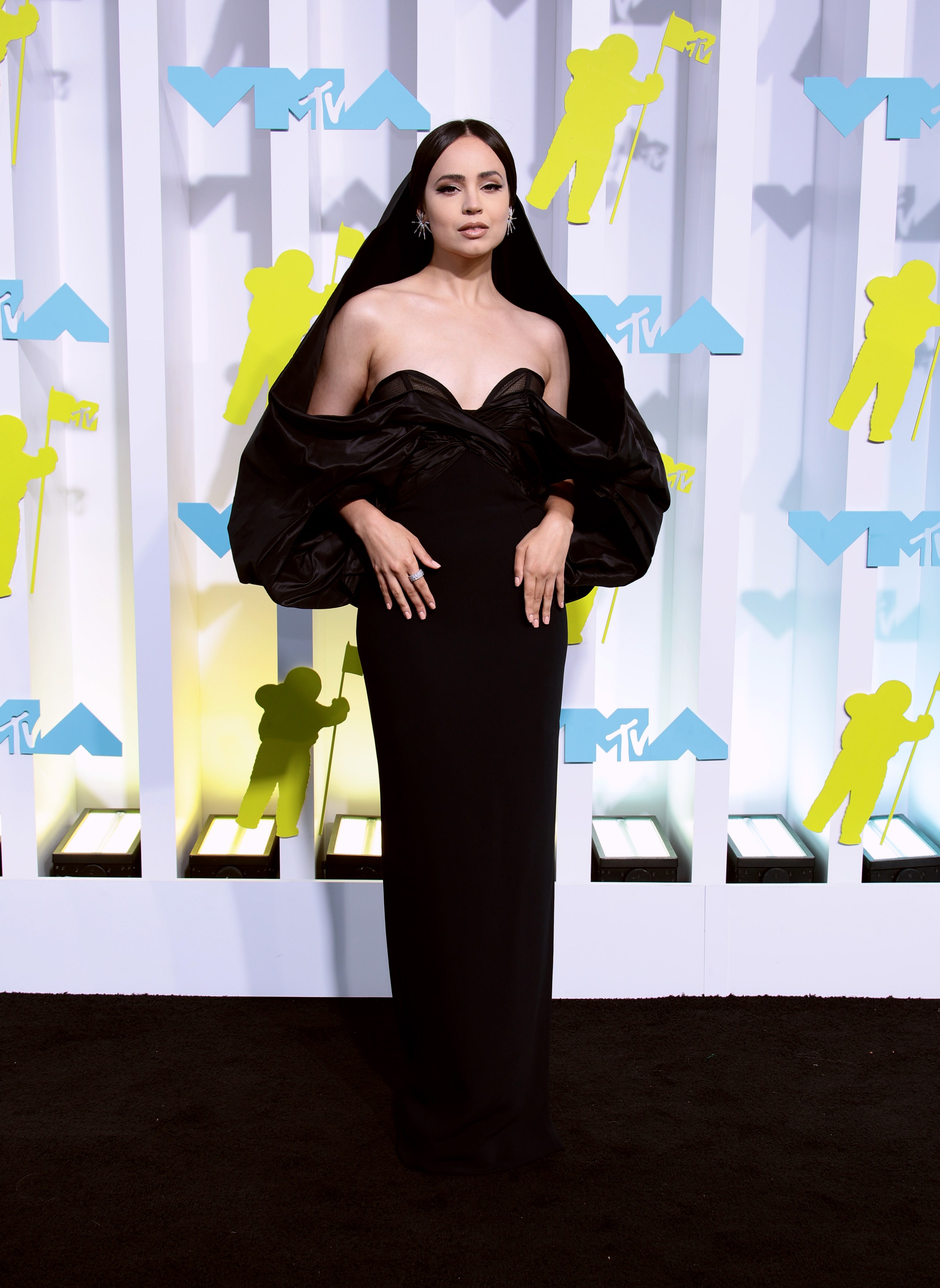 "The Fabelmans" Alina Brace Discusses Her Role In the Film

Nail Trends to Try Before Summer is Over