The 12th Annual Rookie USA Fashion Show presented by Haddad Brands took place last night in New York City as part of New York Fashion Week at Fashion on Fifth. The exclusive event was a sought-after celebration of childrenswear with many celebrities and supporters in attendance. Some of the world’s most fashionable celebrity kids and influencers walked the runway in the latest looks and must-have gear including apparel, accessories, and footwear from top international brands including Levi’s®, Converse, Jordan, Hurley, and Nike. 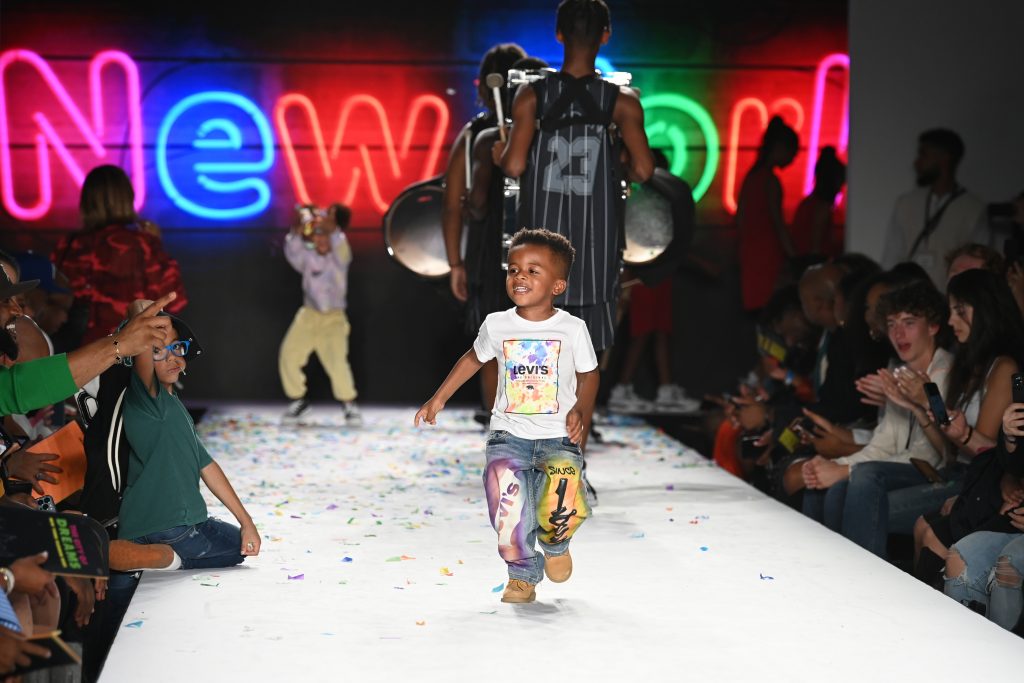 The show benefitted the foundation of global artist, actor, fashion designer and philanthropist Maluma. His foundation El Arte De Los Sueños is based in his hometown of Medellin, Colombia, and its mission is to mentor and coach adolescents in vulnerable situations through the art of the urban genre in music. The focus is to become a bridge between art and dreams through the different levels of art development – creating a song, composition, percussion, dance, and creative art. Maluma’s sister Manuela Londono Arias, who runs the foundation along with the support of their parents Luis Londono, and Marlli Arias were on hand to host the event.

“We are so proud of all the children who came out tonight to strut the catwalk. We’re very proud of how they all rocked the runway with their parents there supporting and cheering them on. And we are proud to partner with our very first Latin charity, Maluma’s El Arte De Los Suenos,” says Fran Boller, SVP Marketing for Haddad Brands. 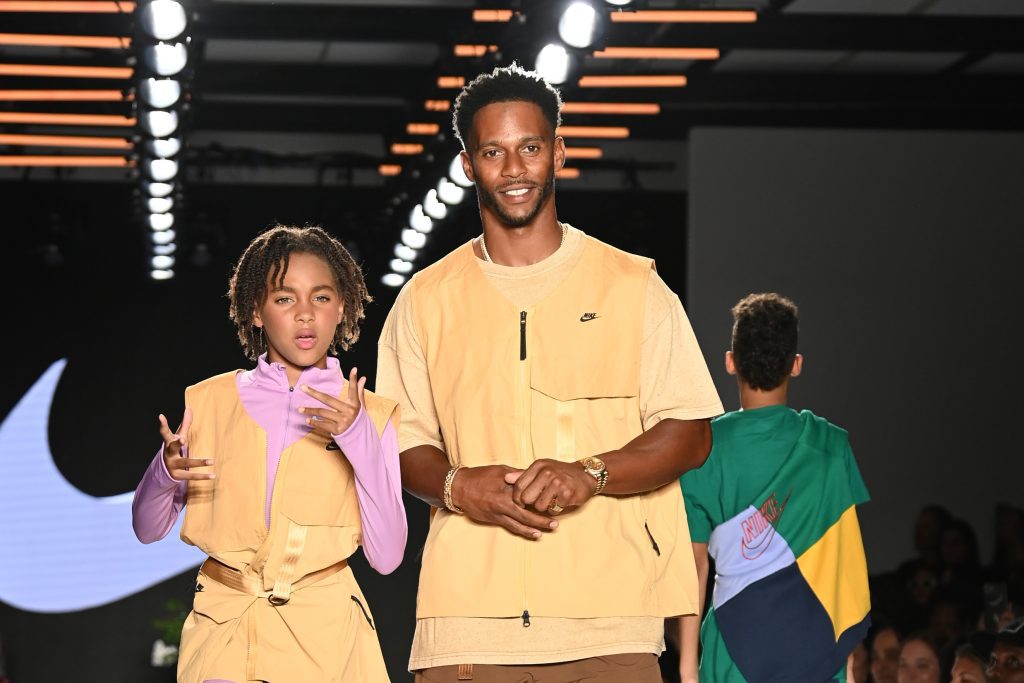 Celebrity Kids, Influencers and Designers That Took The Stage at Rookie USA

Apollo and Romeo, nephews of Maluma and sons of Yudy Arias

Fabolous and Emily B sons Johan and Jonas

In October 2016, the global artist, actor, fashion designer and philanthropist, Maluma and his family felt it was the right moment to convert their gratitude towards life into concrete actions that will allow others to have opportunities through art. And, develop a project based on respecting life, overcoming adversity, happiness, and creativity. This is how the foundation called El Arte de los Sueños (Art of Dream) was officially born.  The foundation’s mission is to mentor and coach adolescents in vulnerable situations through the art of the urban genre in music. The focus is to become a bridge between art and dreams through the different levels of art development – Creating a song, composition, percussion, dance, and creative art. 320 dreamers have been part of the foundation since 2017 from the following communities in the City of Medellín, Colombia within in six municipalities: La Estrella, Bello, El Retiro, Santa Bárbara, Sopetrán, San Pedro de los Milagros and Medellín. And, in Colombia, the foundation has made donations to three capital cities: Mocoa, Cartagena, San Andrés and Providencia. For more information on the foundation, please visit: https://elartedelossuenos.com

To meet the increasing need for diversity in fashion, clothing comes in all colors of the rainbow…
END_OF_DOCUMENT_TOKEN_TO_BE_REPLACED
38
0
Share
Fashion

As we get ready to travel over the holiday season, many of us will be going through airports with…
END_OF_DOCUMENT_TOKEN_TO_BE_REPLACED
56
0
Share
Fashion

Is Fashion School Necessary to Succeed in the Industry?