Is Fashion School Necessary to Succeed in the Industry?

Many future designers and fashion business professional wonder, “Do we need fashion school to pursue our dream careers?”

In the fashion and luxury goods industries, there are designers who attended universities like FIT and LIM College in the United States or Central Saint Martins in the United Kingdom. However, there are also designers who learned through apprenticeships or worked many different jobs before breaking into the industry. 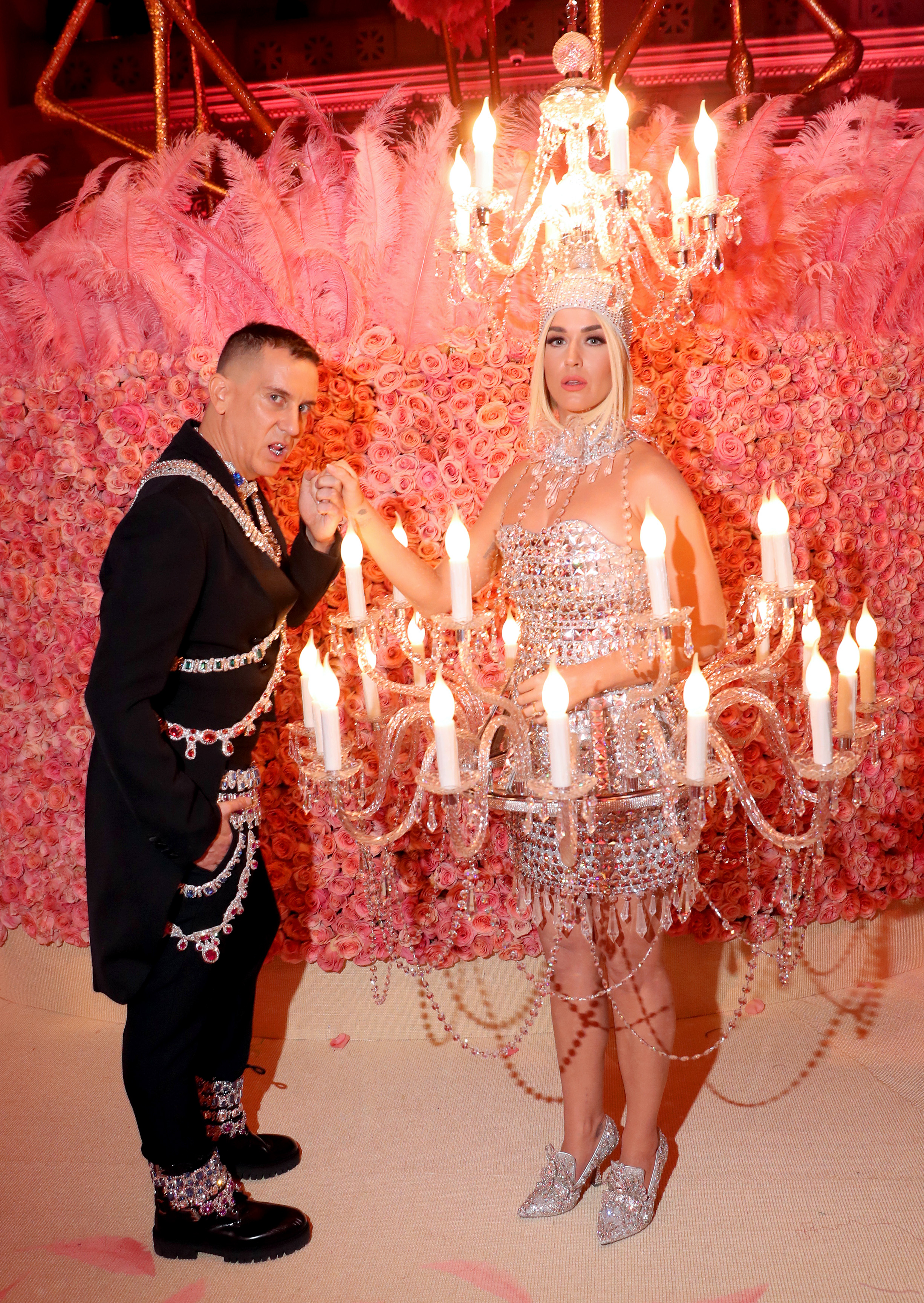 Jeremy Scott and Katy Perry at The 2019 Met Gala. Grazia Magazine (Photo by Kevin Tachman/MG19/Getty Images for The Met Museum/Vogue)

Jeremy Scott was born in Missouri and graduated from the Pratt Institute with a degree in Fashion Design. He currently designs for his namesake label, as well as Moschino.

Upon graduation, he moved to Paris and presented his first collection in 1997 at Paris Fashion Week. While there, he also worked with Christian Louboutin and Stephen Jones.

In addition to his famous label, he is known for his extravagant collections that combine humor with pop culture. He also designed the flight attendant outfit for Britney Spears’s “Toxic” music video, and garments for MET Gala attendees, including J Balvin, Cardi B and Katy Perry. 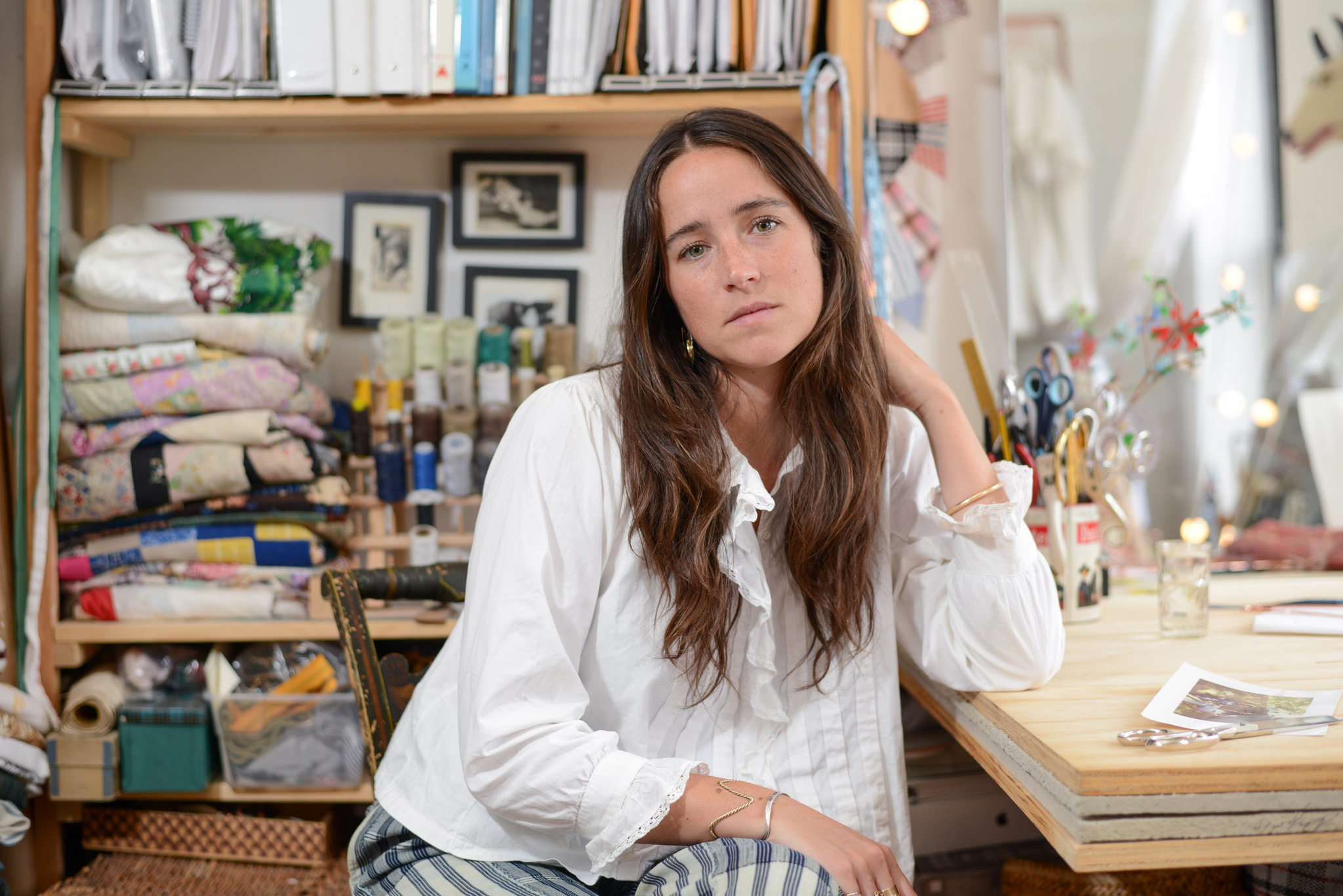 Another talented designer who has shown collections in Paris and dressed celebrities for the MET Gala is Emily Adams Bode, with her label Bode.

Born and raised in Atlanta, Georgia, Emily graduated from Parsons School of Design and Eugene Lang College in 2013 with a BA/BFA in Menswear Design and Philosophy.

She has shown appreciation for vintage textiles and old-fashioned techniques. These ideals have made her one of the key players in sustainable fashion.

Her pieces can be found in stores like Bergdorf Goodman and Matches Fashion, as well as in the brand’s flagship store in Chinatown, New York City.

Tom Ford is an example of someone who studied something unrelated to fashion, took several jobs in the industry, and embraced every experience to reach his goals.

Born in Austin, Texas, Ford moved to New York to take courses in Art History, but ended up graduating with a degree in Architecture from Parsons School of Design in New York and Paris. His love of fashion came after working at the Chloé press office, Cathy Hardwick and Perry Ellis.

He became Creative Director of Gucci in the 1990s and Yves Saint Laurent in the early 2000s. TOM FORD brand was created in 2005 and within two years, he had clothes, beauty products, sunglasses and his first flagship store on Madison Avenue.

Tory Burch – Art Historian who Tells Stories with Her Collections 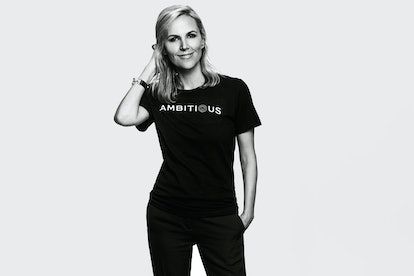 Tory Burch also took several paths to get to where she is today, and still wears many hats: entrepreneur, philanthropist, mother, wife, and key opinion leader.

She graduated with an Art History degree from the University of Pennsylvania. After college, she moved to New York and started her journey working for the designer Zoran. Other jobs included positions at Harper’s Bazaar, Ralph Lauren, and Vera Wang, to name a few.

In 2004, she launched her brand Tory Burch with a small boutique in New York City. Today, she has over 200 stores in several cities, selling ready-to-wear women’s clothing, handbags, accessories, shoes, and swimwear, as well as an activewear collection called Tory Sport.

So, is a degree necessary? Not really, but it helps. To thrive in this industry, you must build connections, and going to school can provide additional opportunities to set you up for success.

Nicolas Lu is a Public Relations professional specialized in Fashion and Luxury Goods. He also collaborates with magazines and online media by writing articles about fabrics, style trends and other fashion related topics. https://www.linkedin.com/in/nicolaselu/ 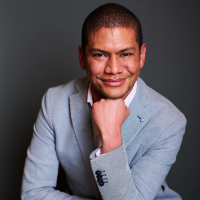 To meet the increasing need for diversity in fashion, clothing comes in all colors of the rainbow…
END_OF_DOCUMENT_TOKEN_TO_BE_REPLACED
40
0
Share
Fashion

As we get ready to travel over the holiday season, many of us will be going through airports with…
END_OF_DOCUMENT_TOKEN_TO_BE_REPLACED
58
0
Share
Fashion