The Billboard Music Awards 2022 took over the MGM Grand Garden Arena in Las Vegas, with Sean “Diddy” Combs hosting and performing. Mary J. Blige was honored with the Icon Award during the show, Meg’s knees were still strong, and Jack Harlow his all our baby daddy! Check out below for the Best Looks and Best Moments of the night!

Best Outfits of the Night Jenner in wearing Balmain, and looks fantastic after having her second child. Travis looks put together in this dark moss green suit. Our favorite Hot Girl, graced us with her presence in this Muti-toned dress Dojaaa wears Schiaparelli at the awards. She looks chic and futuristic. 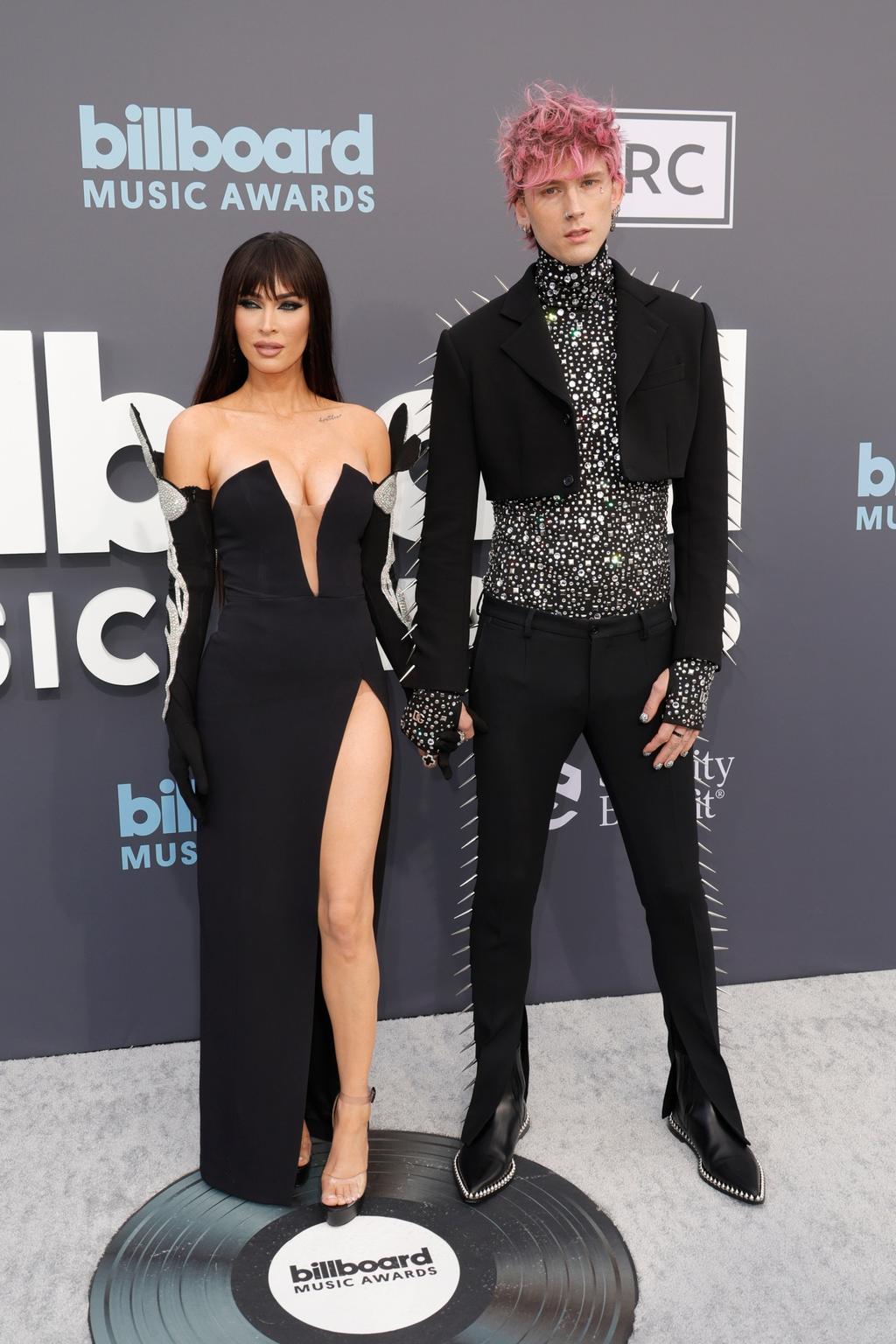 We never know what to expect from these two newly engaged. Megan Fox is wearing David Koma, and it just fits her so perfectly. Kelly is rocking pink hair, and lots of studs! Great Billboard awards 2022 look . Uchis wears GCDS at thee Billboard Awards. This burnt orange color is stunning and will definitely be popular this summer Everyone’s boyfriend Jack Harlow is wearing Musika, which is the perfect outfit to celebrate the positive reviews on his latest album! Giveon knows how to switch up from a classic black suit. He wears an 80s/90s suit but brings it to the future with these shoes. This outfit its absolutely adorable, the matching dresses and shoes. Anitta is wearing the lates Fendace! Hottest new collaboration  between Fendi and Versace.

Top 4 Moments of the Billboard Awards 2022

If you want to see a full list of Winners, click here  or see this year’s FGI Rising Star Awards .
If you have any suggestion about POP STYLE TV. Do Let us know.

The BET Awards held at Microsoft Theater was a  jam packed event, quite refreshing! The show was…
END_OF_DOCUMENT_TOKEN_TO_BE_REPLACED
10
0
Share
EventsFashionStreet Style