Food And DrinksNYCRestaurants and Dining

With a capacity for 700, and an incredible 5,500 square foot dance floor, lower level with three private club rooms with their own dedicated bathrooms it is time to party! Nebula will provide a transformative nightlife experience that blends cutting edge technology and world class hospitality. and even movable ceiling composed of six massive video panels. 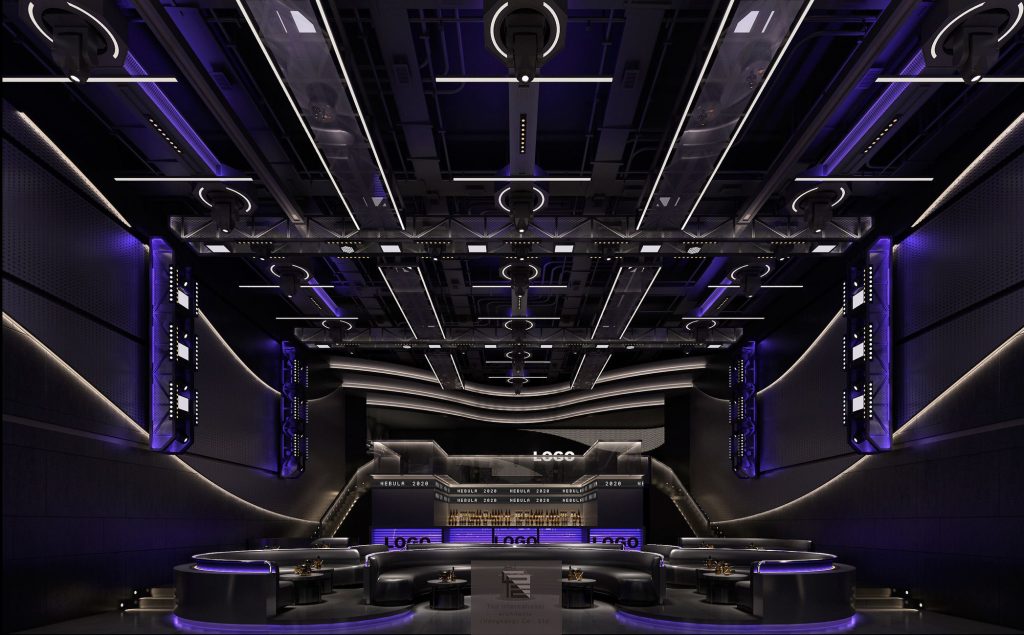 Nebula is the brainchild of New York nightlife fixture Richie Romero, a former partner at Butter Group, the force behind 1OAK and Up&Down and Yang Gao, the co-founder of MIXX Lifestyle Group. Musical programming is being curated by TCE Presents founder and one of the most respected figures in New York’s electronic music scene, Rob Toma.