It’s been more than ten years since the women of “Sex and the City” were swept off their feet into wedded bliss and riding off into the sunset for the respective happily-ever-afters. And that’s precisely where we find them now. But not for long. In the first two episodes, we find out why it’s called “And Just Like That…” rather than “Sex and the City.” Yes, it’s a phrase that excited us long before this sequel series, but it’s also a phrase that punctuates the beginning of this chapter in these women’s lives.

Here’s how to follow along as the series unfolds.

And Just Like That… will release two episodes in its season premiere, to the joy of fans who have been following every set update for the past year. Details of the plot are still under wraps, but we can expect to see a lot of Carrie, Charlotte, and Miranda, and even meet some of the new cast.

New episodes of And Just Like That… premiere on HBO Max weekly on Thursdays at 3 a.m. ET. Stay up late or wake up early to tune in! After Dec. 9th’s two-episode premiere, one half-hour episode will air each week until the miniseries’ finale in February.

This is the episode schedule.

See everyone who hit the carpet at the Museum of Modern Art in N.Y.C.

Cynthia Nixon made a splash in head-to-toe orange, by designer Christopher John Rogers.

The actress wore a chic, pearl-embellished black jumpsuit for the And Just Like That premiere. Moynahanplayed Natasha (or Najinski) in Sex and The City.

The new cast member rocked an elegant white suit with a red lip. 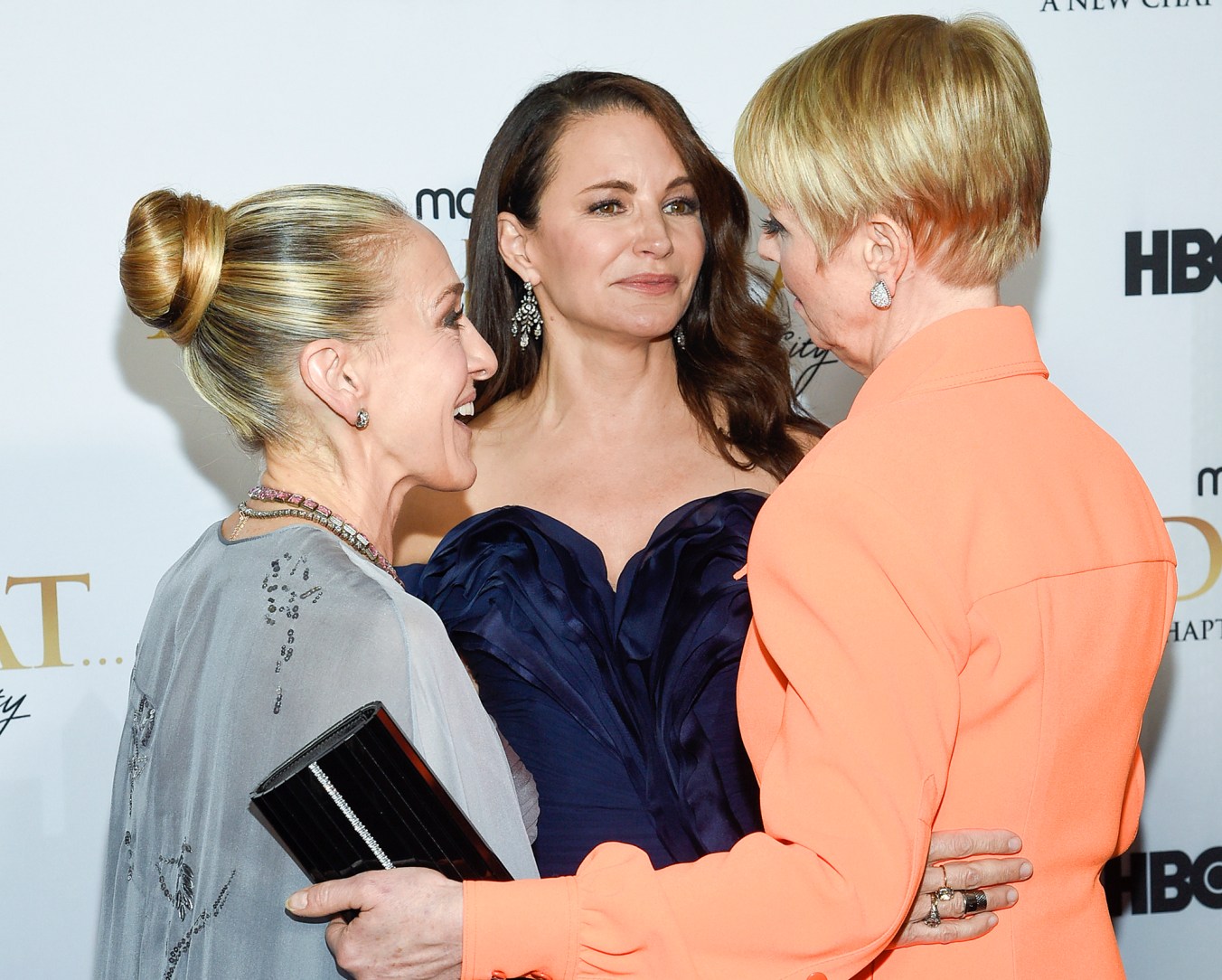 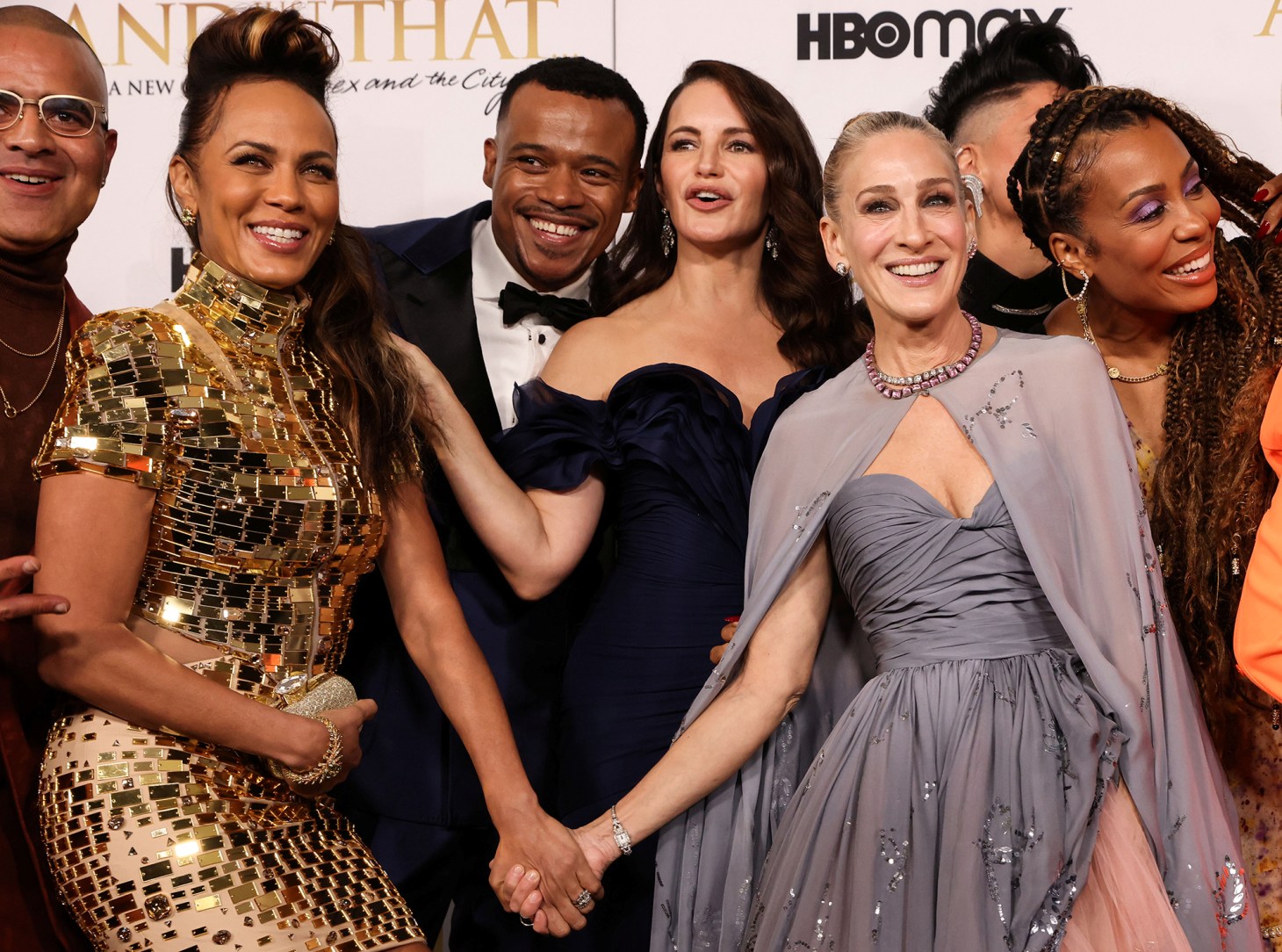 We were losing hope for fashion week in Paris, and another round of virtual catwalks was in store.
END_OF_DOCUMENT_TOKEN_TO_BE_REPLACED
0
0
Share
Fashion