The Frick Collection hosted its glamorous annual Autumn Dinner, a  black tie event that gathers art patrons, philanthropists and celebrates The Frick Collection. This special social gathering on New York City gala season calendar most importantly raises funds to support the many important activities of the museum and Frick Art Reference Library, including conservation, education programs, and special exhibitions. Autumn Dinner was hosted at The Metropolitan Club, in the neighborhood of the historic Henry Clay Frick mansion. 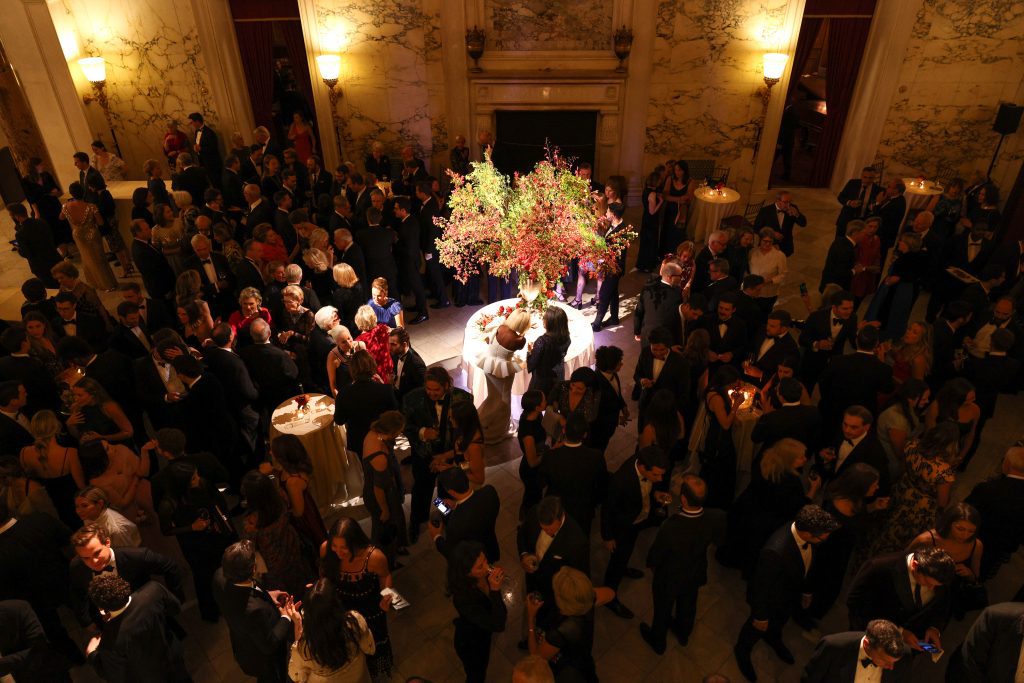 Guests mingled during cocktail hour in the charming setting of the private club cheering with some sparkling wine surrounded by fall flower decorations. Trend seemed to be tones of gold,  sequins, sparkles and bows. 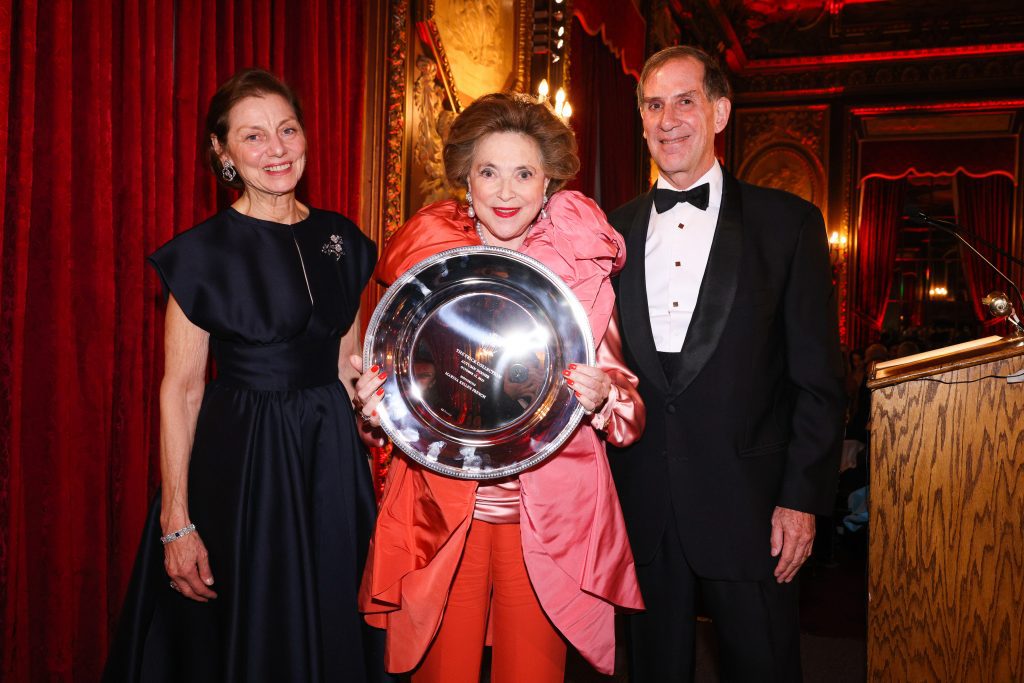 The 2022 event honored Marina Kellen French, a loyal friend to The Frick Collection for many years and a member of the Frick’s Director’s Circle since 2013. She has actively supported the museum’s acquisitions program and has donated to its most important benefit events, including the Autumn Dinner and Spring Garden Party. Ms. French was presented with a commemorative silver tray from Christofle.

Take a look at the gallery to spot most fabulous guests 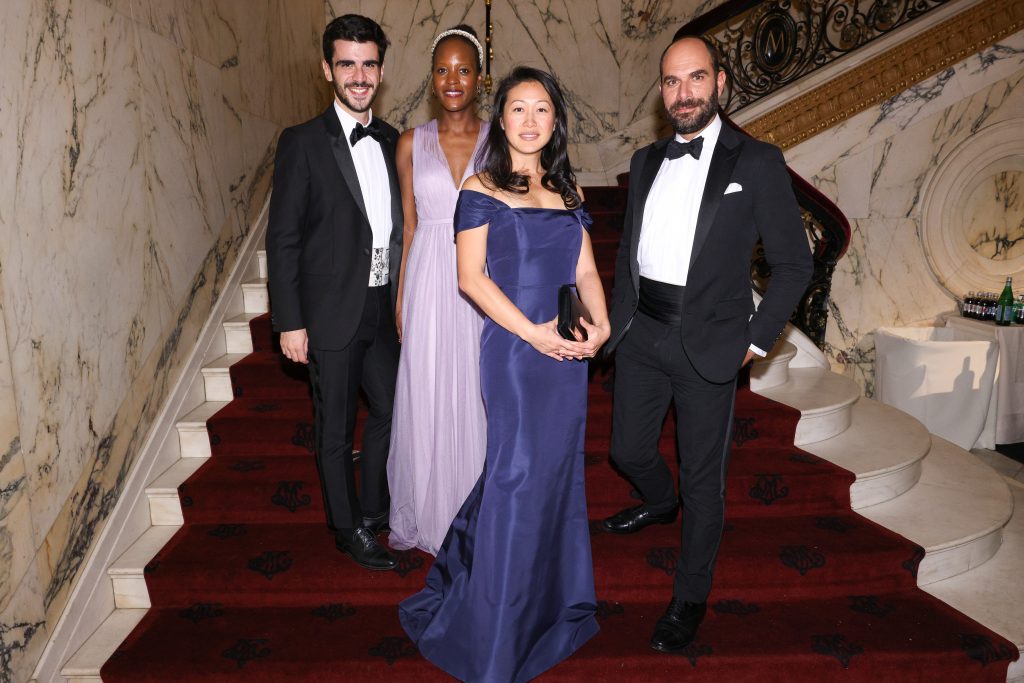 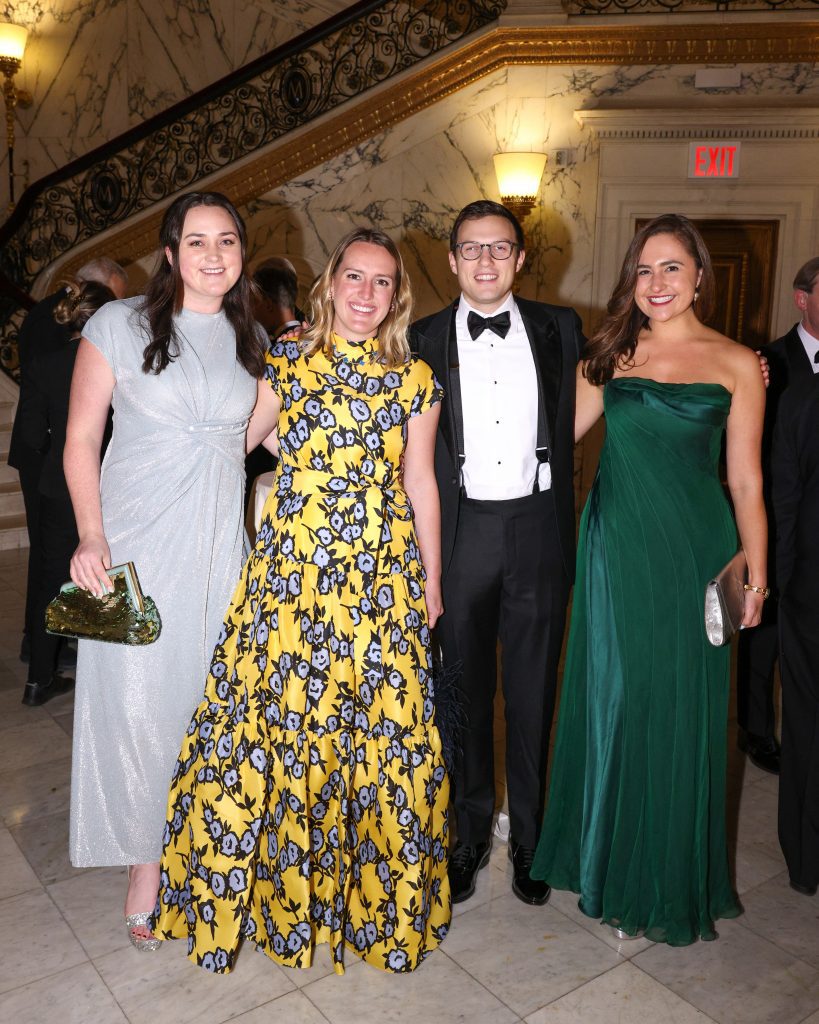 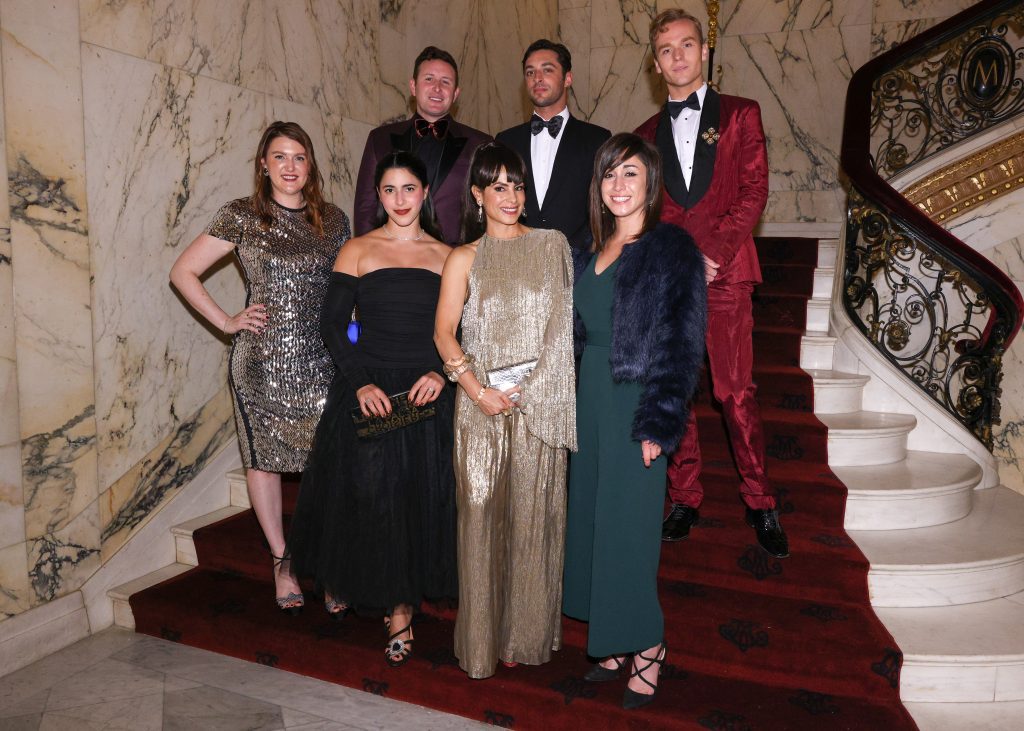 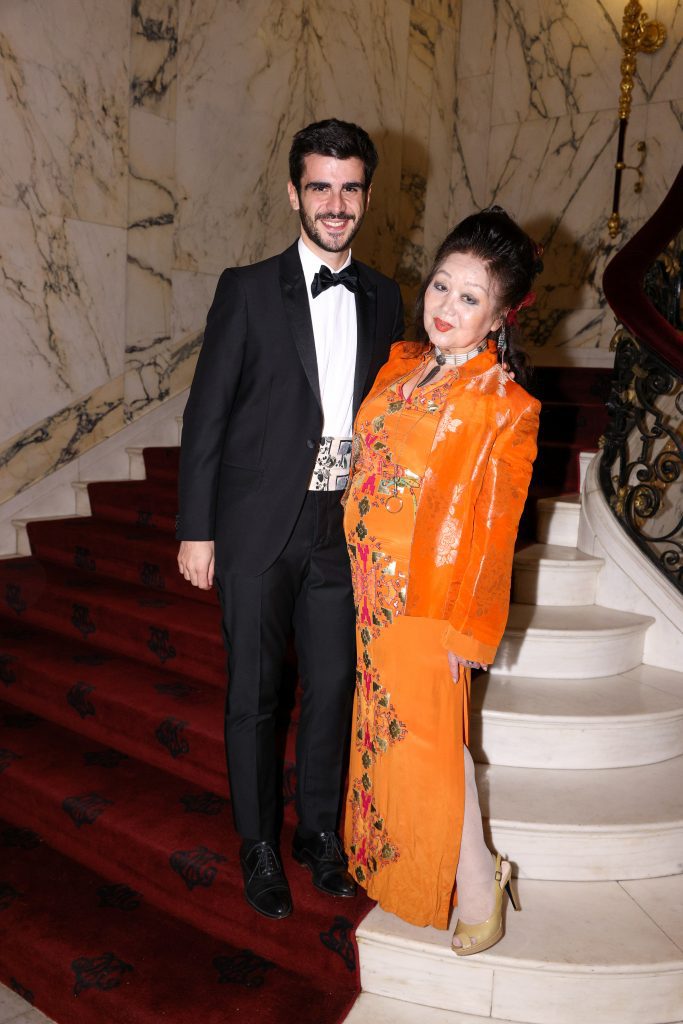 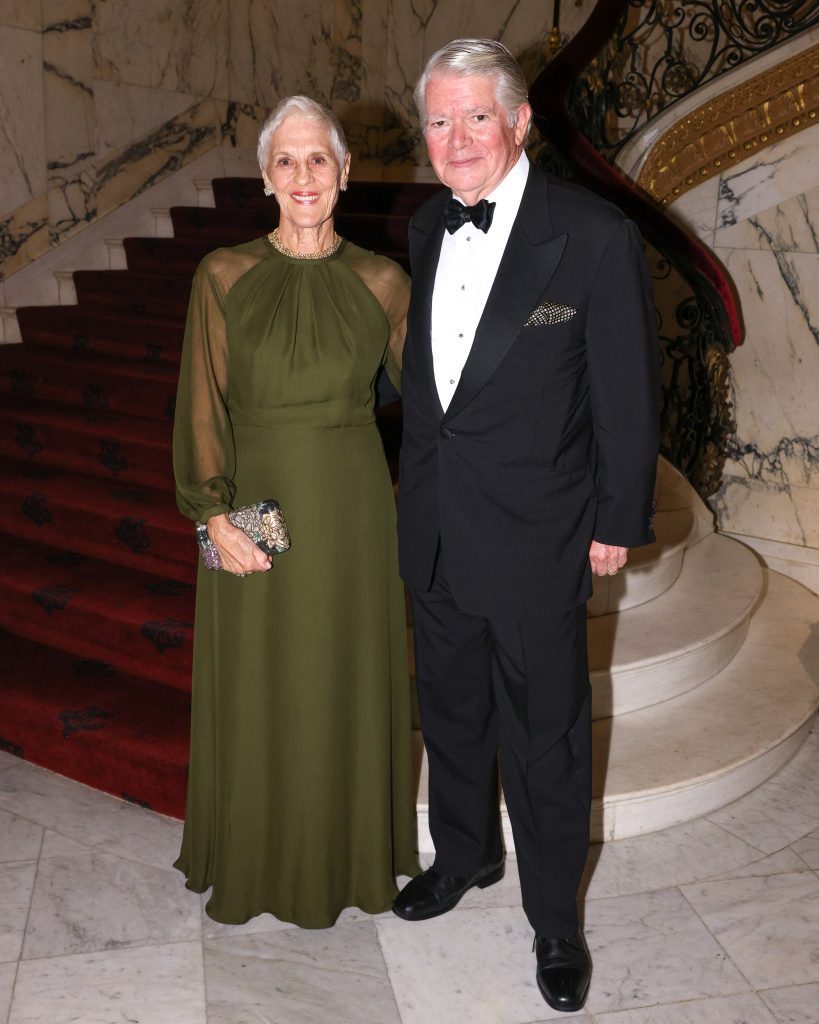 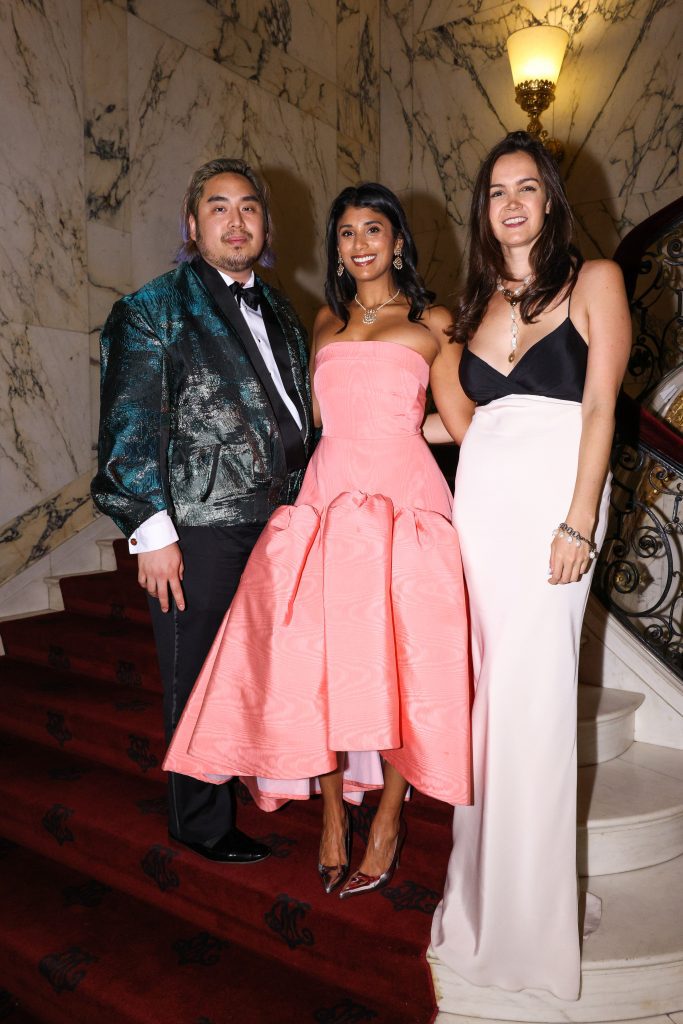 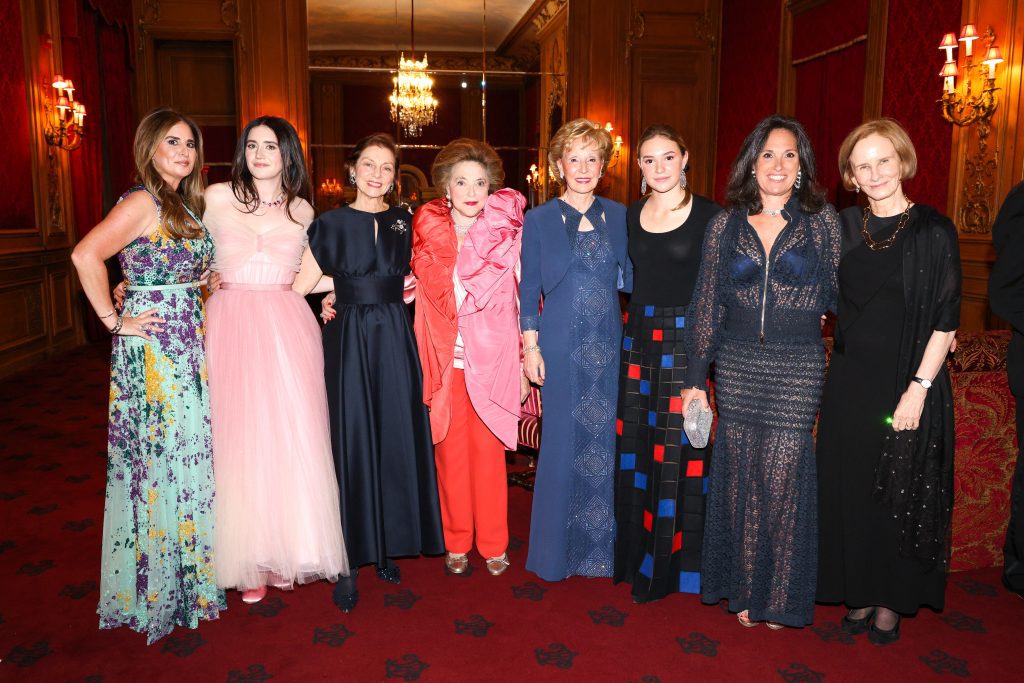 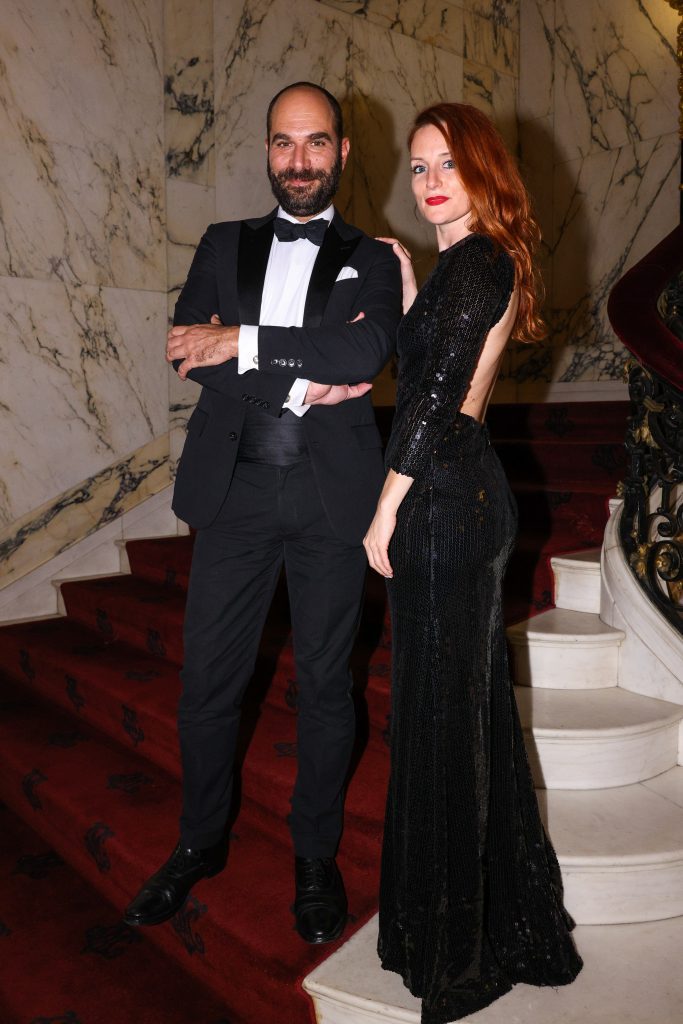 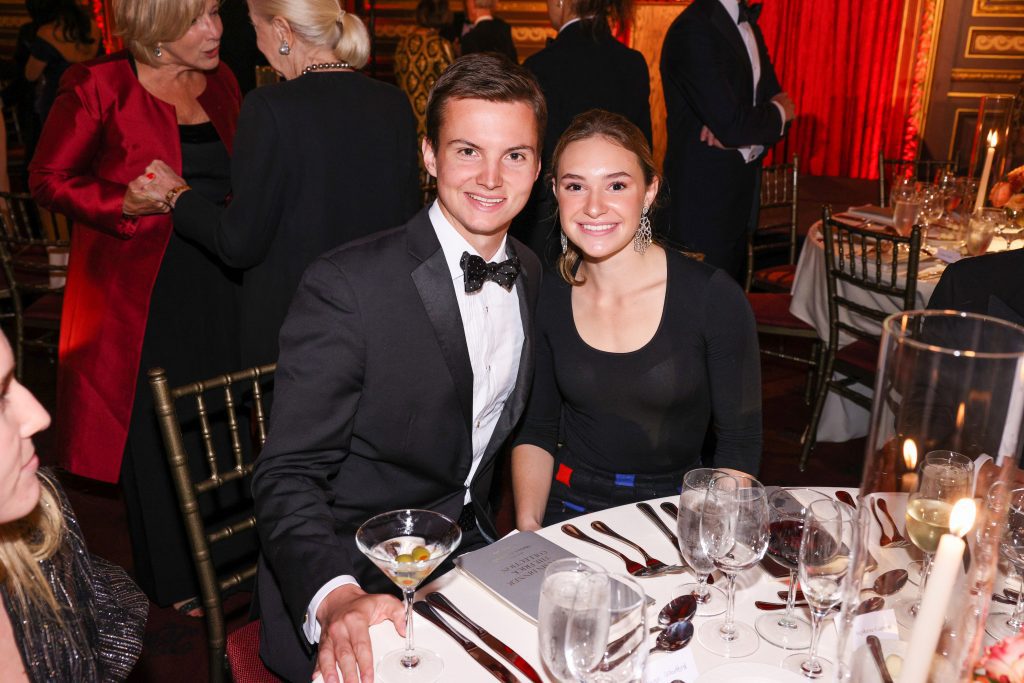 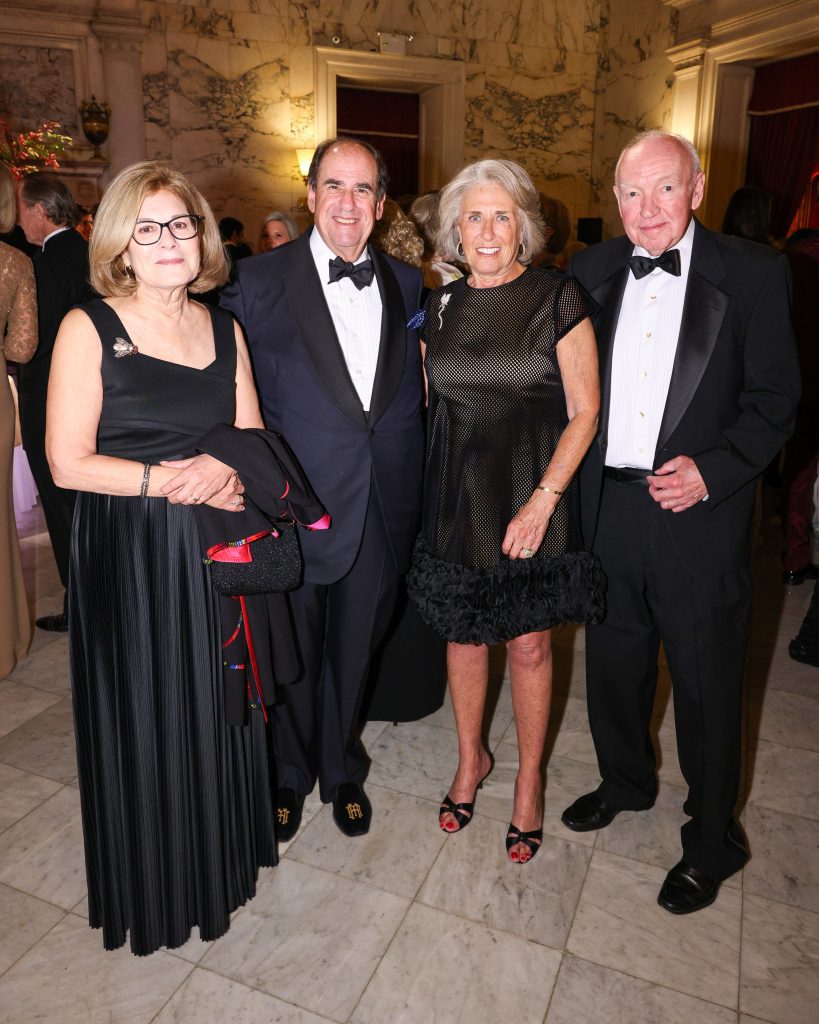 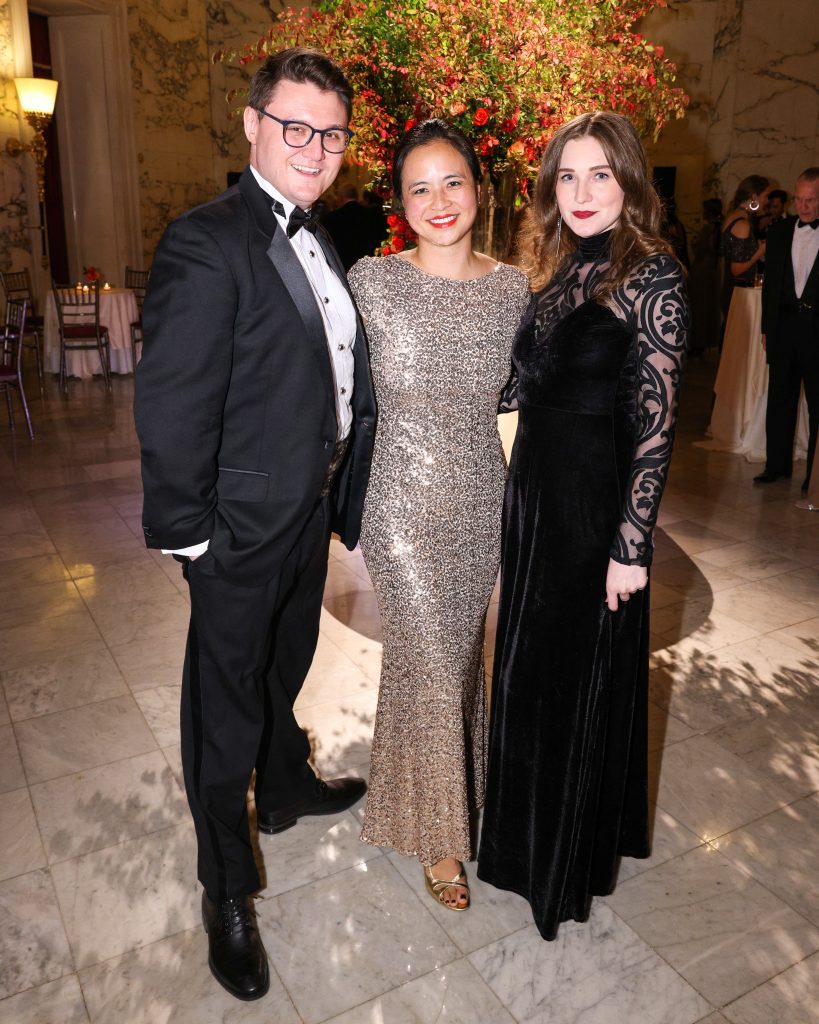 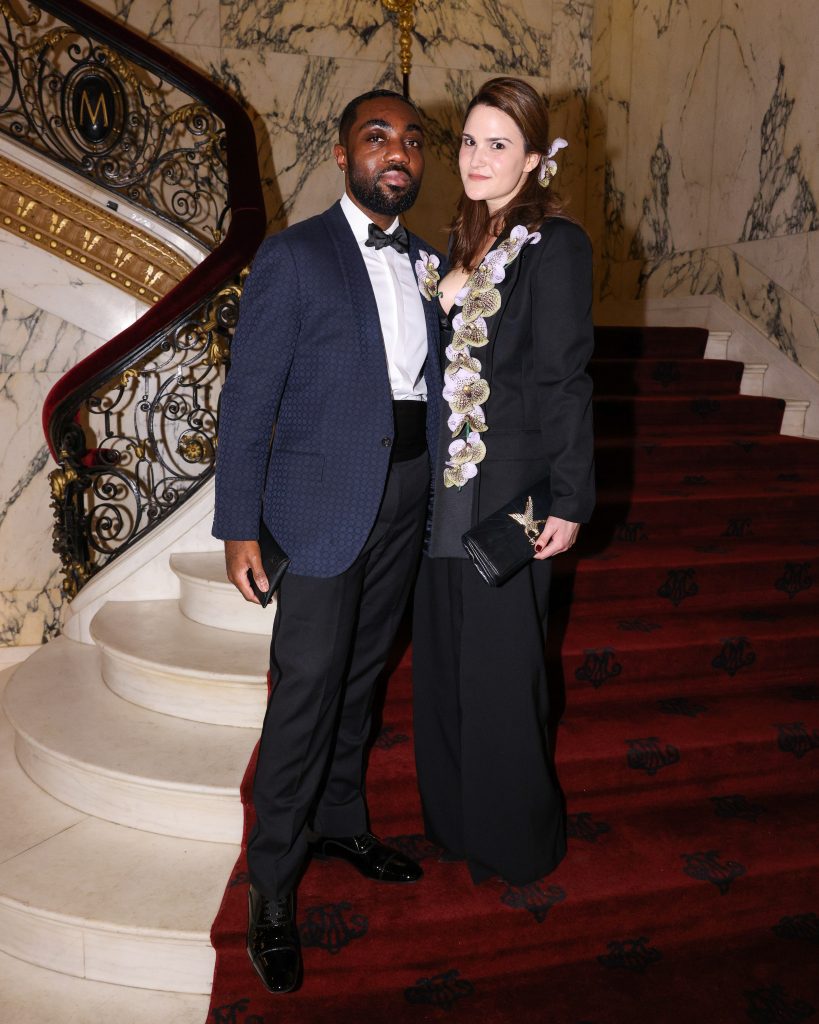 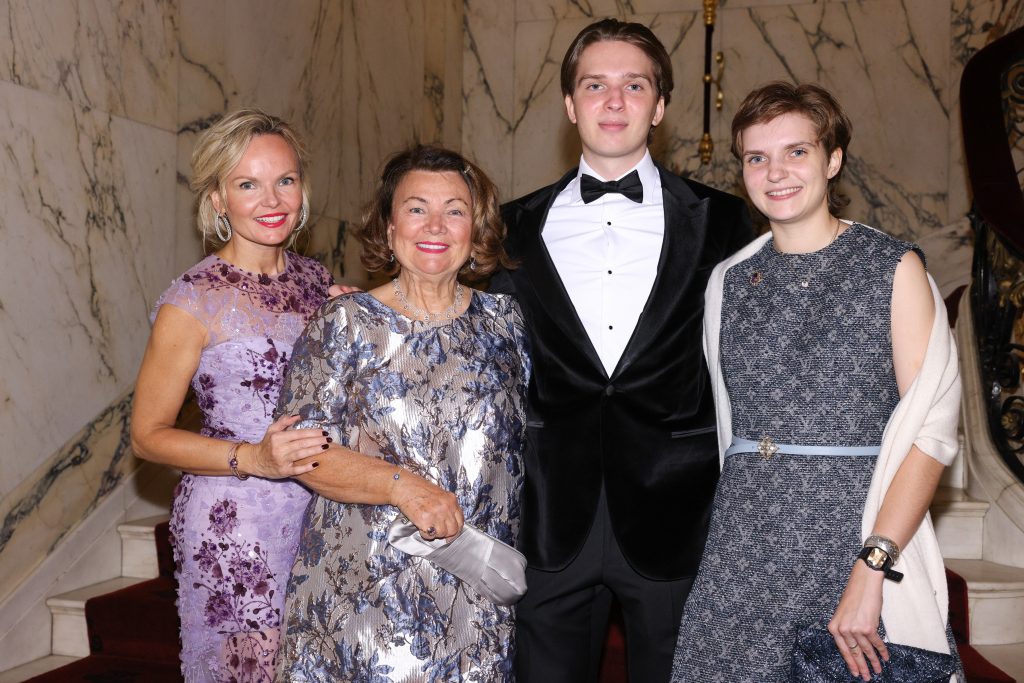 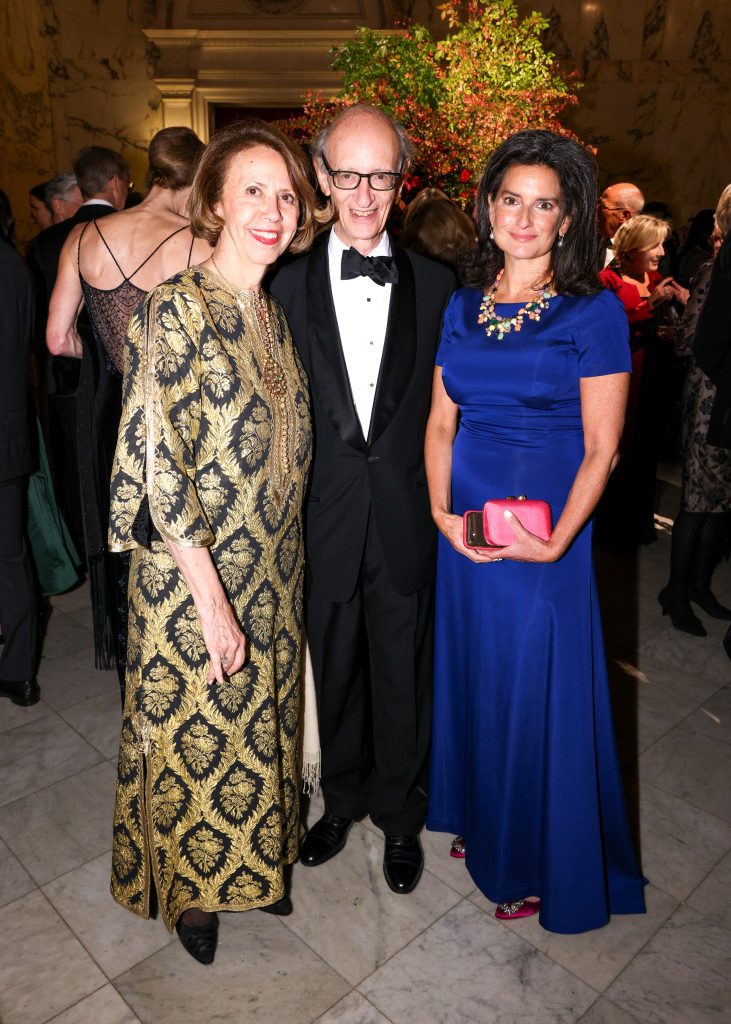 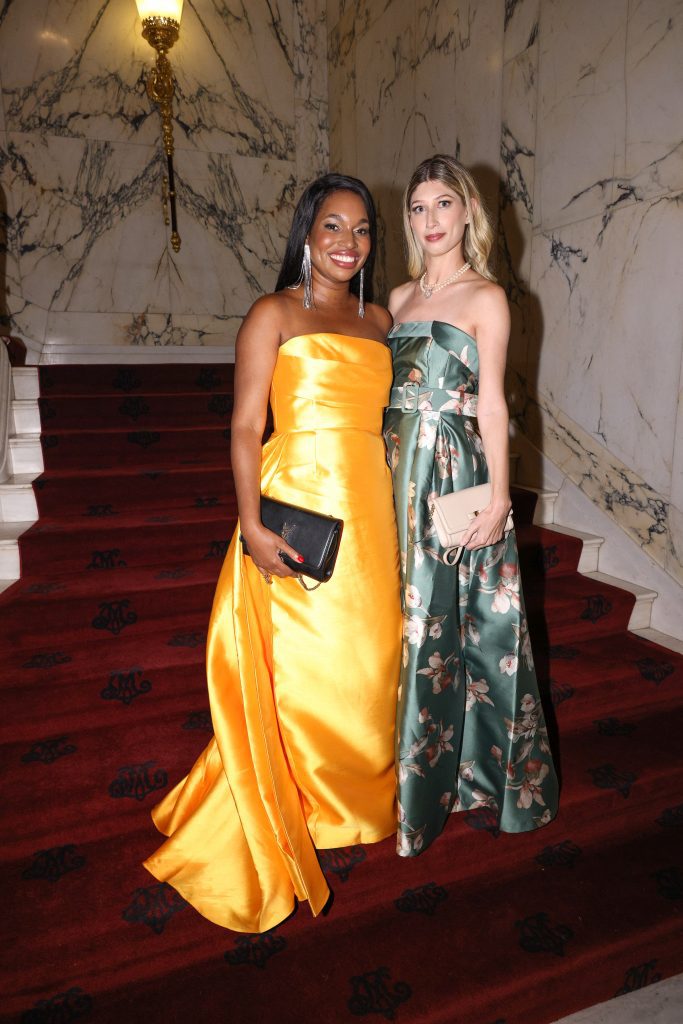 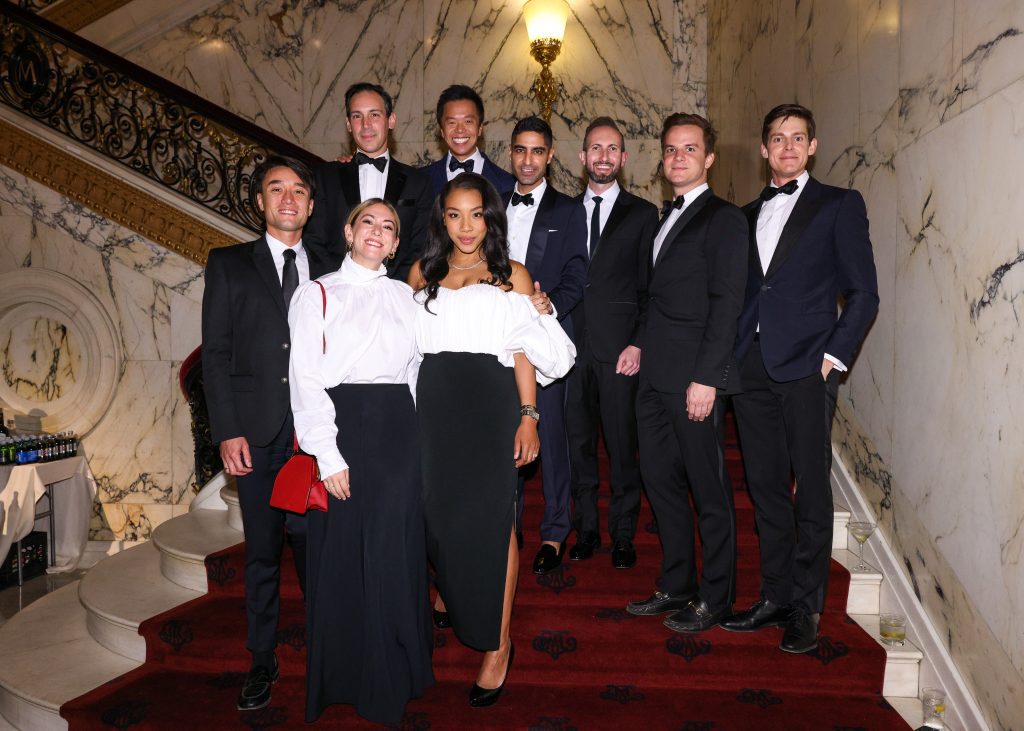 To the Rescue! Gala supporting the work of the Humane Society of the United States and Humane…
END_OF_DOCUMENT_TOKEN_TO_BE_REPLACED
36
0
Share
Fashion

Ignite The Runway Brings Down the House