Say hello to the Philippines!

Condé Nast announced the launch of Vogue Philippines, the 29th edition of the global fashion authority. “The Filipino talent has been ready to be received by the world for decades now and with certainty” says Archie Carrasco, CEO of Mega Global Licensing, Inc. It will consist of English-language print, digital and social platforms in September 2022. It will be published under a license agreement with MEGA Global Licensing. Inc.

Condé Nast has partnered with MEGA Global Licensing Inc. (MGLI) to launch Vogue Philippines. MGLI is a Filipino publishing company with over 30 years of prestigious publishing experience. It owns NYLON Manila, while its sister company, One Mega Group, publishes local titles. MGLI is expanding its portfolio to include more international media brands.

Vogue Philippines will join Vogue’s 28 editions worldwide, which collectively reach a global audience of more than 272 million. Strengthening Vogue’s presence in Southeast Asia, the Filipino edition will serve as a platform to celebrate the country’s rich culture, diversity, and creative fashion talent. Merging past with the future, street with couture, and the Philippines with the rest of the world, speaking to local and global audiences.

As the 29th member of Vogue, let’s take a look at some Filipino designers!

Meet Caroline Mangosing, a Filipino designer that is putting her culture at the forefront of her work! Mangosing held multiple fashion internships, hoping to break into the industry. She tells Nylon, “After a while, I stopped pursuing fashion. Instead, I pursued being Filipino,” she says. In 2009, fashion seemed to make its way back to her, and she began to build the early stages of Vinta Gallery, which eventually launched in 2016. Now, Mangosing’s brand serves as a beacon of pride by turning to the Philippines’ classic attire for inspiration. Merging her love for both fashion and Filipino culture. 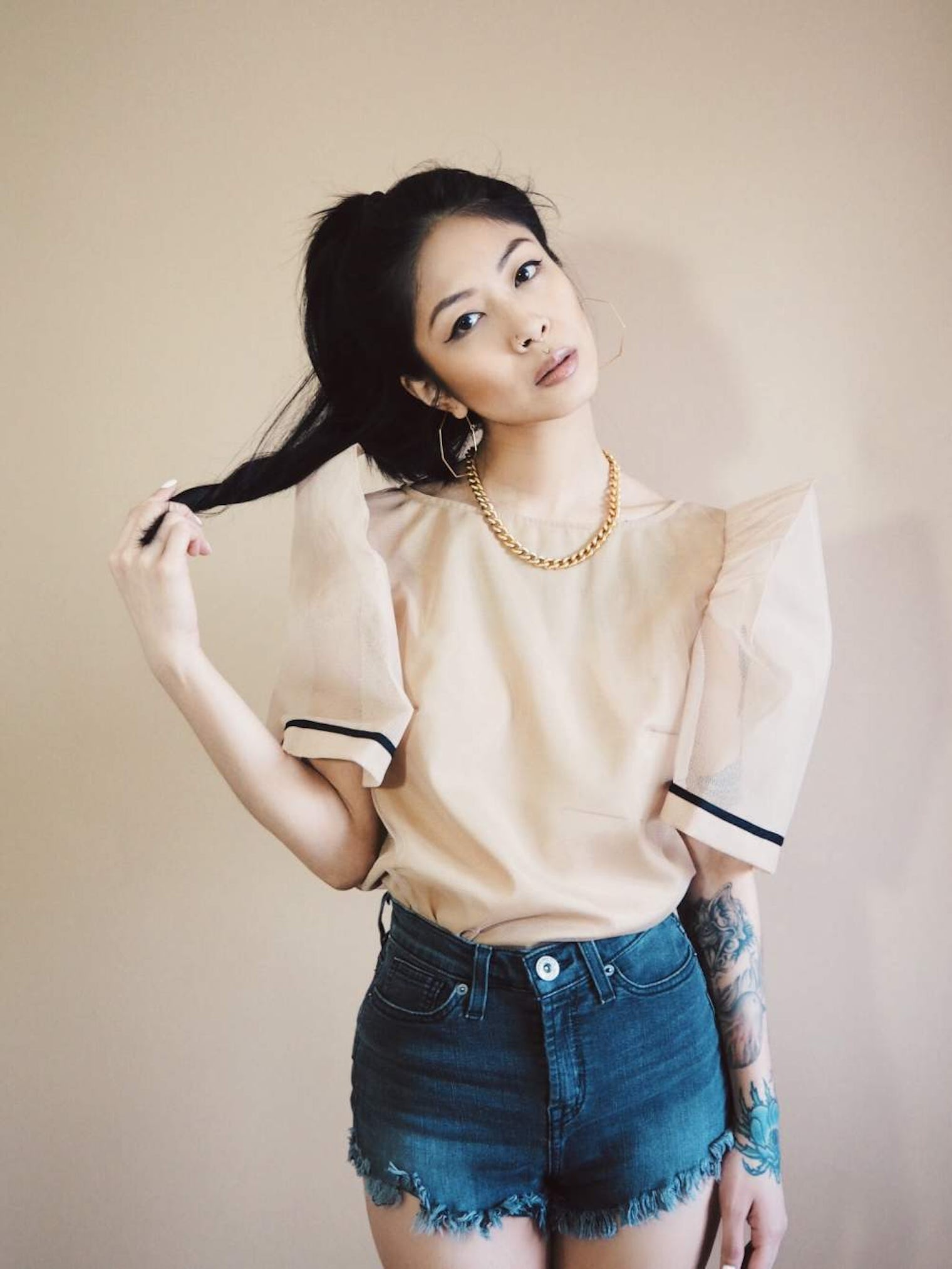 THE TULLE CAMISA BY VINTA GALLERY. Courtesy of Vinta Gallery From Nylon Magazine.

Another Filipino designer is Annette Lasala Spillane, who taps into her heritage with gold. She tells Nylon that “Filipinas love gold, but we especially love pearls.” What carries a more incredible tie to Filipino heritage are the materials used and the artisans behind each item, and all the material is sourced from the Philippines. 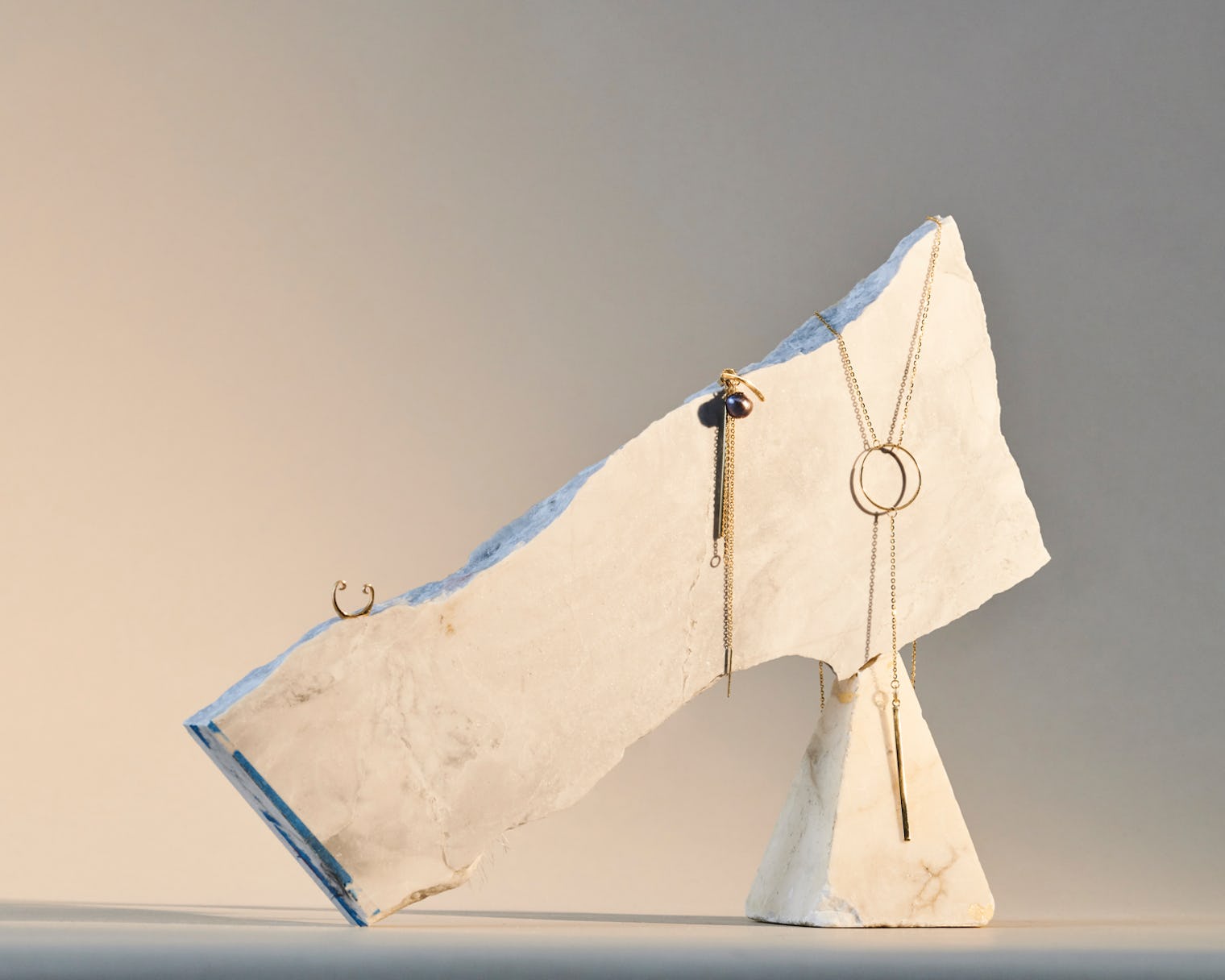 JEWELRY PIECES BY LIMNIA. Courtesy of Limnia From Nylon Magazine.

We are elated that the Philippines is becoming the 29 edition of Vogue, and we hope that it will open the door for other Southeast Asia countries to be included. It will be exciting to explore their style.  See you in September!

Any luncheon spent with fashion royalty is a special one, but  this year’s IFG Rising Star…
END_OF_DOCUMENT_TOKEN_TO_BE_REPLACED
140
0
Share
FashionRed Carpet

Gilded Glamour at The Met