The renowned visual artist, Fer Da Silva, is a young artist with the greatest worldwide projection of his time, his “Corazón de Fer” (Fer’s Heart) has been featured in more than 20 countries.  With lots of passion and his signature phrase “Just love”, Fer has had the opportunity to work with several major brands such as Neiman Marcus, Sofitel, Toyota, Viacom, among others.

In the last four years he has been one of the main artists at the Angel Ball, the annual gala organized by the Gabrielle’s Angels Foundation, whose goal is to raise funds for cancer research. Fer has collaborated with this noble cause since 2018 by donating several pieces that have been icons of these important events; these artworks have been auctioned for thousands of dollars to support Gabrielle’s Angels. To date, this foundation has raised more than $39 million dollars, making it one of the most important charities in the world for cancer research purpose. 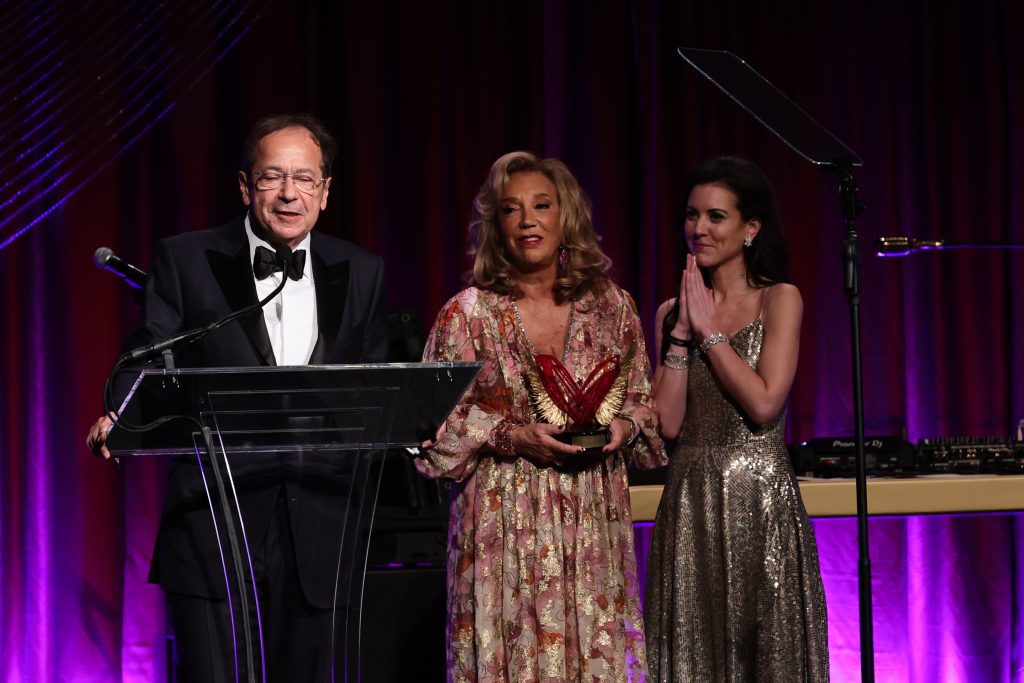 Fer grew up in a home imbued with artistic expressions, initiated by his mother who, as a visual artist too, nurtured his sensitivity for art with her paintings. A few years later in the city of Miami, and after having gone through a deep depression that almost ended his life, He creates, almost by magic, the first “Corazón de Fer” (Fer’s Heart); work that led him to be known in several countries around the world with his motto “The Power of Love”. 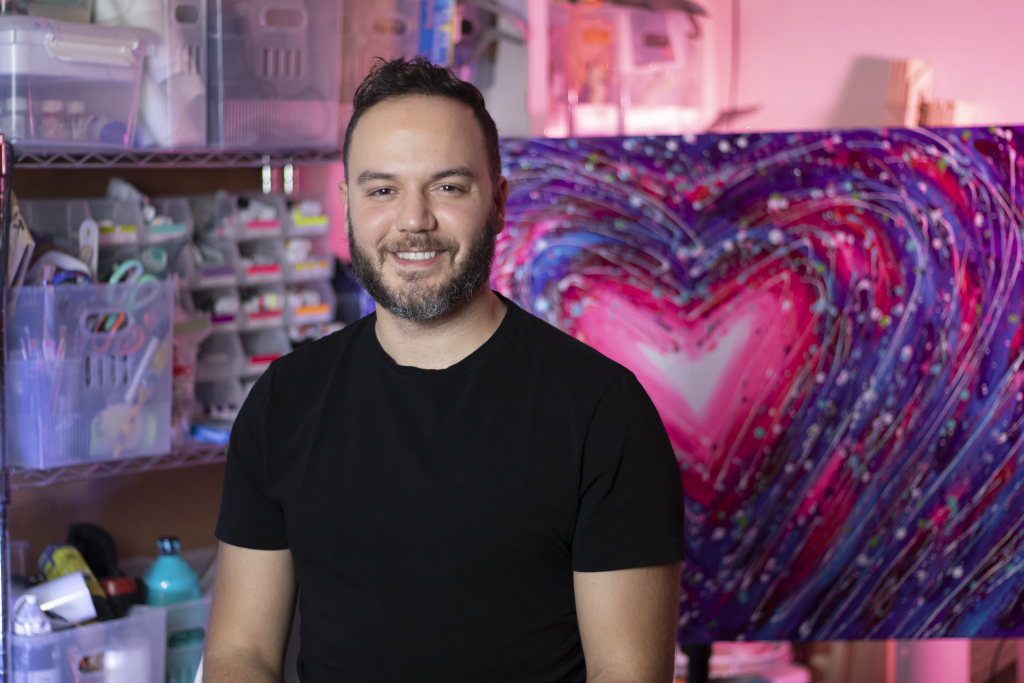 Da Silva currently resides and creates most of his artwork in New York City. His pieces are exhibited in a distinguished gallery on the East coast of the United States (New York, Boston, Washington D.C. and Nantucket). He has also done a variety of murals in New York City and Miami, which have been reviewed and highlighted by major media such as Forbes, Vogue, Telemundo, Univision and others.

“I strongly believe in the power of love because it literally saved my life after a very dark path of heart break and desolation; a period of time where I didn’t have the strength to keep living. That is why I paint hearts, I am alive thanks to “Corazón de Fer” and I am sure that love can save many people’s lives the same way as it did with me.” said Da Silva 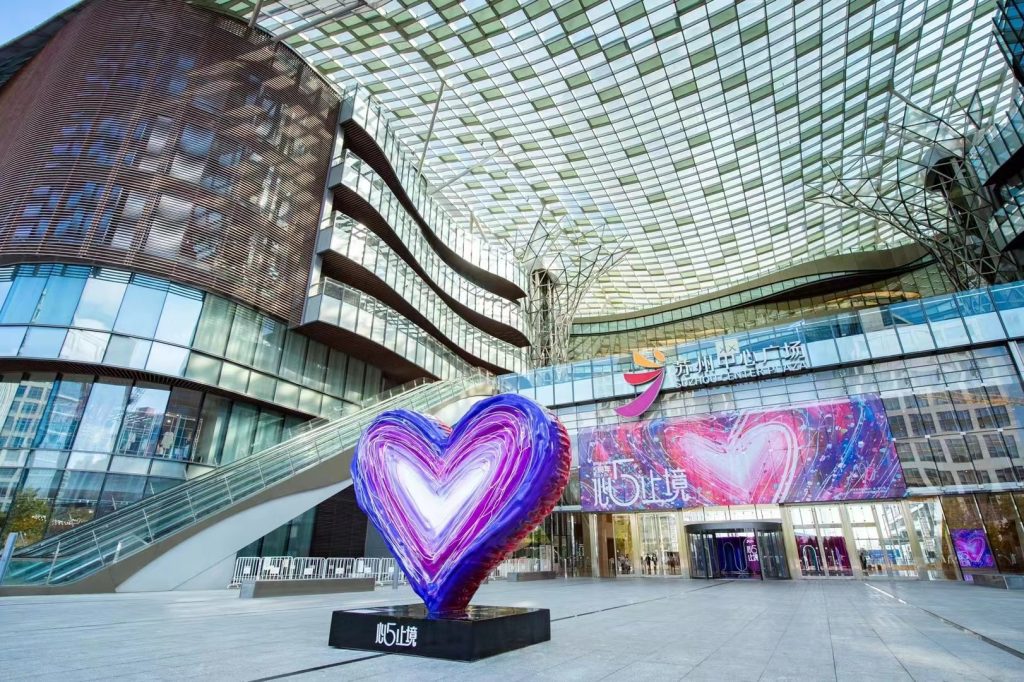 Fer Da Silva was recently featured in Asia. “Corazón de Fer” (Fer’s Heart) arrived in the city of Suzhou for an installation that will fill with love and art the Suzhou Center Mall in China, as part of the 5th anniversary celebration of one of the largest shopping centers in the country. With more than 300,000 square meters and more than 600 different brands, in 2018 the Suzhou Center Mall won the MAPIC Award for “Best New Shopping Mall”.

“I am super happy to be a part of this celebration at Suzhou Center Mall; a place where people gather to be happy, to celebrate life, to celebrate love” said Da Silva

Suzhou is a city west of Shanghai, with a population of more than 10 million people. There is a Chinese proverb that says: “Above is heaven and bellow is Suzhou…” and now there is also Fer Da Silva heart.

What's up With Celebrities Buying NFT's?