How Much is Mental Health to Blame for Ye’s Behavior?

The situation surrounding the divorce between Ye and his ex-wife Kim Kardashian has been ugly. From Ye attacking Kardashian on Instagram for supposedly keeping their children away from him. This includes his ongoing beef with Kardashian’s new boyfriend Pete Davidson, to being banned from performing at the Grammys, 2022 has further sunken his already controversial reputation. But how much of Ye’s antics have to do with his mental health ? 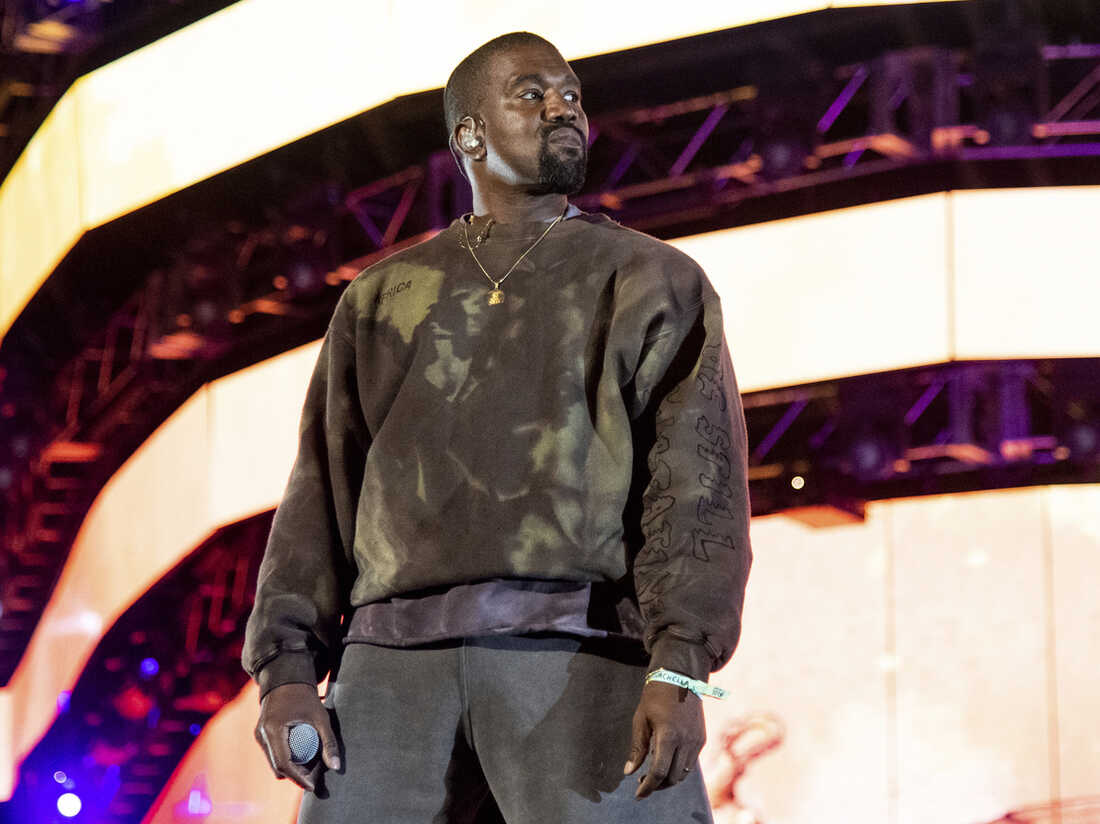 It should be noted that any mental illness, no matter the severity does not give anyone the right to act badly. We are not medical experts but here to observe further. Ye has been open about his mental health struggles, particularly when he came out as having bipolar disorder in 2018.

For those unaware of what bipolar disorder is, it is a mental health condition characterized by rapid changes in mood. This can range from someone having a manic episode to having severe depression.

Ye and his condition

Since being diagnosed, Ye has not been shy about his condition. He went as far to say bipolar is a “superpower“.

That power may also be responsible for controversial statements such as slavery being a “choice” and that Hariett Tubman “didn’t free the slaves.” What might negate all of this however is a statement that Kardashian made on her Instagram back in 2020 . It states, “Those who are close with Kanye know his heart and understand his words sometimes do not align with his intentions.”

For his beef with Davidson, the first red flag was when Ye started to refer to the comedian as “Skete”. Why feud with Davidson is most likely serious are the screenshots of texts from Davidson in which Ye posted alarming captions. There’s also the music video for “Eazy” that features a caricature of Davidson getting beheaded which drew further controversy. As for the Kardashian, his actions signal desperation. For start, Ye bought a house for $4.5 million across the street from his estranged wife. On Valentine’s Day, he bought a truck full of roses to be delivered to Kardashian’s house after breaking up with his girlfriend, Julia Fox. In addition to these stunts, posts on Instagram targeting Kardashian and celebrities that expressed support lead to him getting temporarily suspended on the platform for violating the harassment terms. Ruth Glenn, CEO of the National Coalition Against Domestic Violence claimed that statements on social media display “patterns of abuse.” After seeing Ye’s actions displayed all over social media, is his mental health really to blame for his outbursts? It is certainly a factor in why there is tension between him and Kardashian/Davidson but different conversations need to be taking place. How should people like Davidson and Kardashian be protected from people like Ye who can pose serious damage.

Want to know about celebrity couples that will last in 2022? Check out this article to learn more.

Need a good laugh AND a good cry? Then head to “Birthday Candles” on Broadway, new play by Noah…
END_OF_DOCUMENT_TOKEN_TO_BE_REPLACED
126
0
Share
CelebrityReality TV

In what turned out to be one of the most ridiculous moments on live television, many people who were…
END_OF_DOCUMENT_TOKEN_TO_BE_REPLACED
294
0
Share