100 Years of Vogue, From Vogue Paris to Vogue France

The Palais Galliera  us currently celebrating  Vogue Paris Magazine’s 100th Anniversary. It features photographs, drawings, magazines, archives, and movies showing the importance of the magazine supporting Parisian fashion, couture, and designers. It will go through end of January 2020.

The Vogue Paris Magazine has always been able to morph into something new. 100 is a very significant number, but every story has a unique beginning. Launched in 1920 by Condé Nast, Vogue Paris established itself as a reference for French style and culture, and from that point on it became so popular it made a name for itself. It has birthed models to supermodels, photographers who are now legends, and young designers that have contributed to the ever changing society.

The Paris Museum of Fashion presents a holistic view of the magazine (jewelry, clothes, archived pieces). In fact, we would not have this event if not for the Vogue Paris Foundation, which raises money through a gala that they host annually to further amplify the collection featuring fashion pieces, accessories, and illustrations. In addition to the museum’s collections, you can also find all of the past Vogue Paris Magazines that help better capture why Paris is and will always be the capital of fashion.

Rihanna on the cover of Vogue Paris From Vogue France

100 years brings lots of changes, and this year on November 4th, Vogue became Vogue France. Fun fact, Vogue Paris was the only Vogue to be named after a city: Paris. The very first issue of Vogue France pays tribute to and celebrates individuality. Paris to Nice, the French identity is not born from one place. They build on a hundreds of years of defining history, but now they will reflect Modern France. Vive la France!

Who better than Aya Nakamura to embody the new face of Vogue France? Exactly, No One!

Here’s to 100 more years of Vogue France and a TikTok to get a taste of the exhibition! 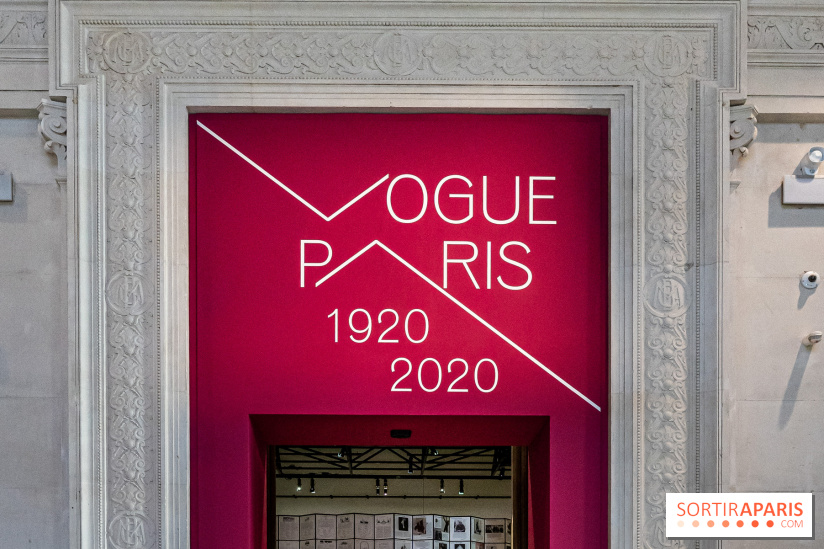 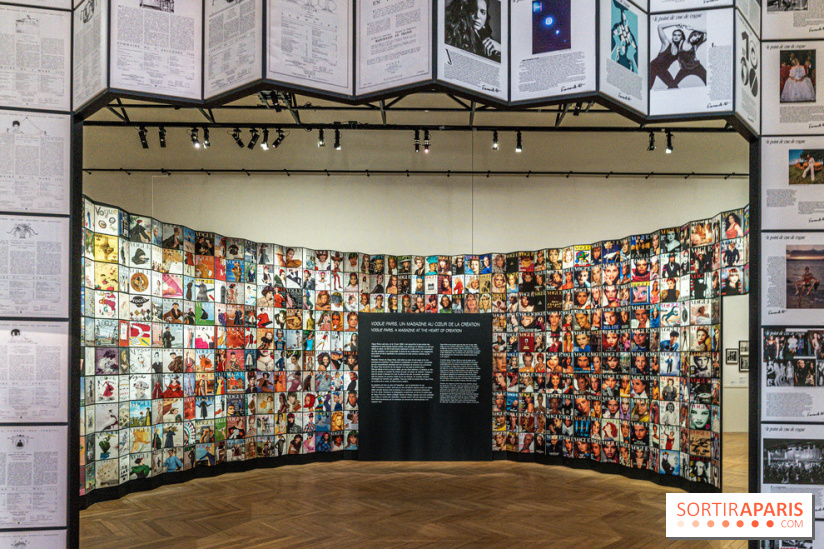