On Monday August 22nd, The Save Saint Sava Benefit had over 300 guests in attendance to support the rebuilding effort of the Saint Sava Serbian Orthodox Cathedral which raised over $100,000. 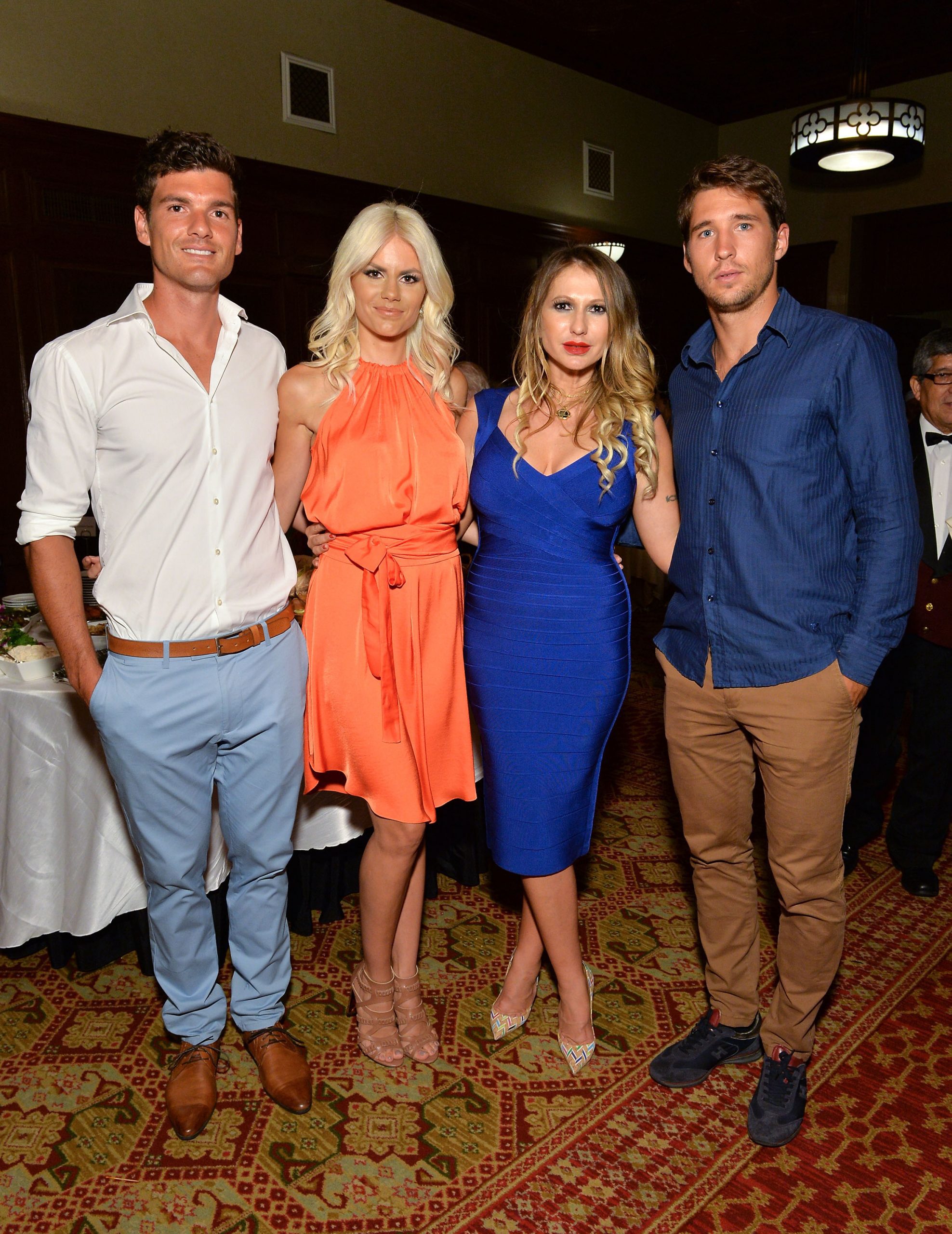 The event was hosted by a Fundraising Committee that was led by Gordon Bijelonic- a Hollywood producer;Mark Jovanovic-New York based Real Estate broker at Compass; Mirjana Sladic-Team Leader USA of the Novak Djokovic Fan Club;Dusan Vemic-coach of the 2016 Serbian Men’s Olympic Tennis Team and Media Personality Tijana Ibrahimovic. 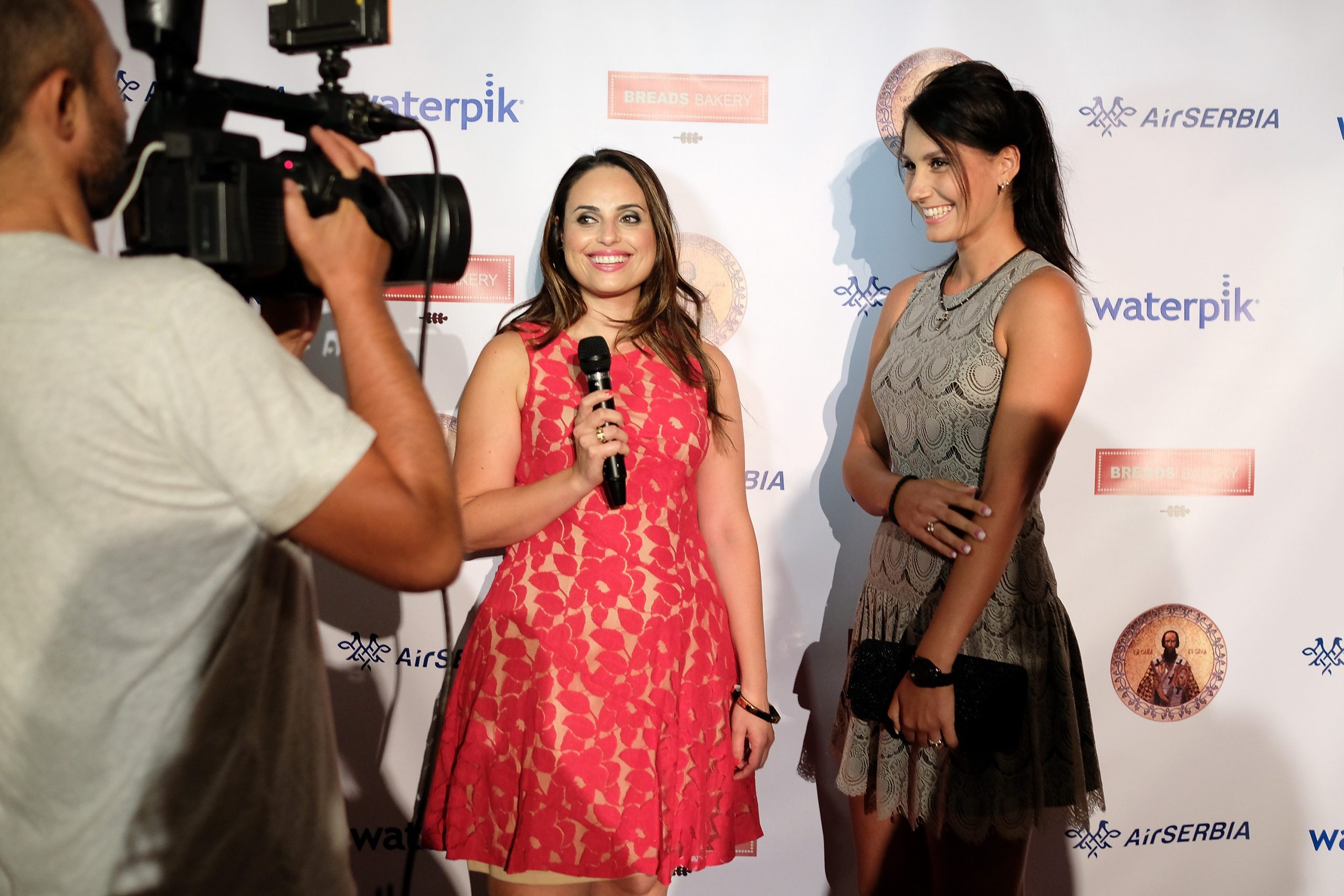 Tijana opened up with a moving speech describing the devastating events that took place on the evening of the disaster followed by emotional words from Mirjana, Gordon and Mark. Michael Gala from the NYFD on call the day of the devastating fire shared their experience along with their support for the efforts to restore this historic landmark. Bijelonic, Jovanovic, Sladic,Vemic and Ibrahimovic were inspired to host the “Save Saint Sava Benefit” to preserve the pillar of their community- The Saint Sava Cathedral.

To the Rescue! Gala supporting the work of the Humane Society of the United States and Humane…
END_OF_DOCUMENT_TOKEN_TO_BE_REPLACED
44
0
Share
Award ShowsEvents