Legendary mannequin pioneers Rootstein launched a fabulously fly collection of male + female forms based on fashion designer Phillipe Blond. This is a very special edition as it marks the first time gender fluidity was presented as the inspiration as a single subject. 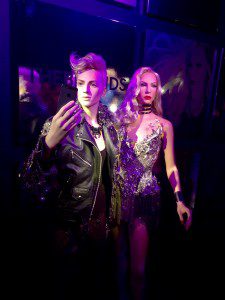 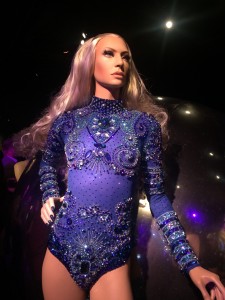 “In partnering with The Blonds, Rootstein continues its legacy of embracing individuality that captures, reflects and communicates the brilliant transience of fashion at its most beautiful and thrilling. The figures wield a power of their own. Displays show some of  The Blonds most recognizable creations, some  seen on celebrities like Beyonce. The retrospective highlights the daring duo behind the label while paying homage to the mannequin maker. Other sculpted personalities  by Rootstein include: Twiggy, Agyness Deyn, Pat Cleveland, Joan Collins, Susanne Barstch, and many more notable names. 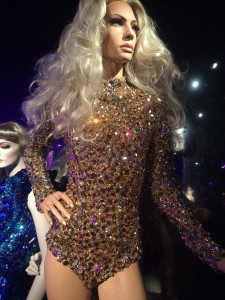 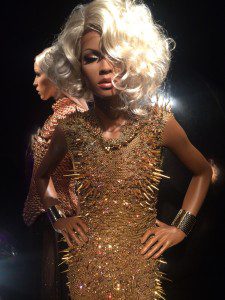 The display will remain for the remainder of September at the Rootstein Showroom in New York City (205 West 19th Street).