Canadian, five-generation, family-owned fashion brand known for its signature footwear and outerwear, celebrated the grand opening of its first brick-and-mortar retail store location in the U.S. 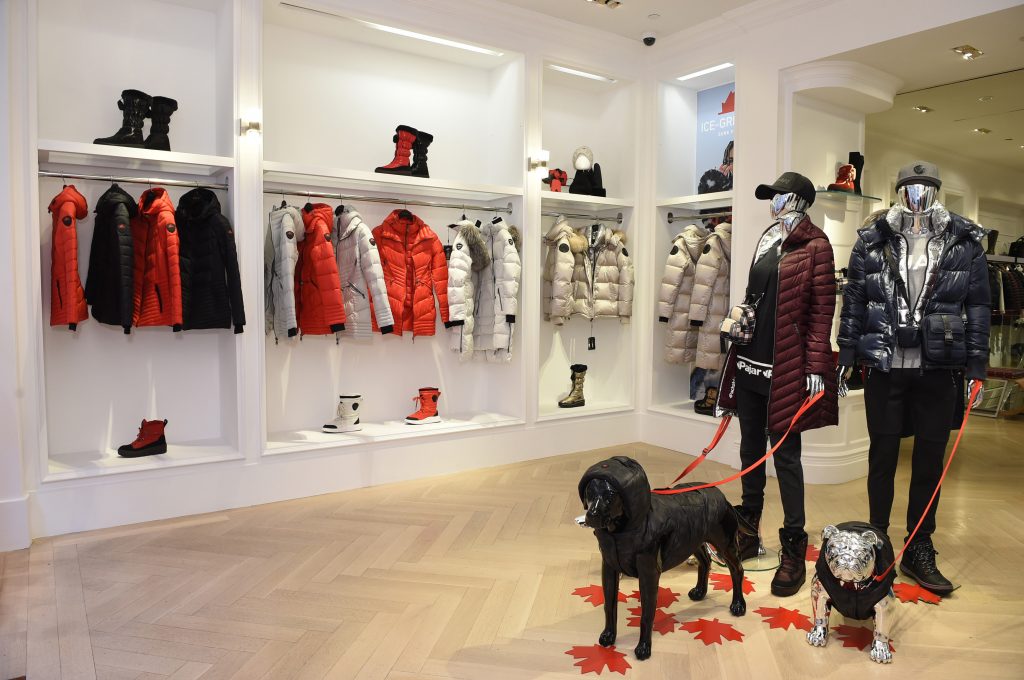 Located in the heart of New York City’s iconic fashion and shopping scene, Pajar opened its doors to their new Wooster Street location, celebrating with fellow Pajar family, executives, Canadian consulate members and more. Consumers and attendees enjoyed exclusive retail store amenities such as a private VIP lounge and innovative visual displays, browsed the latest product offerings including Pajar’s signature footwear, outerwear, accessories and the Fall 2021 collection; and immersed themselves in brand’s Canadian roots with themed beverages and bites throughout the evening. 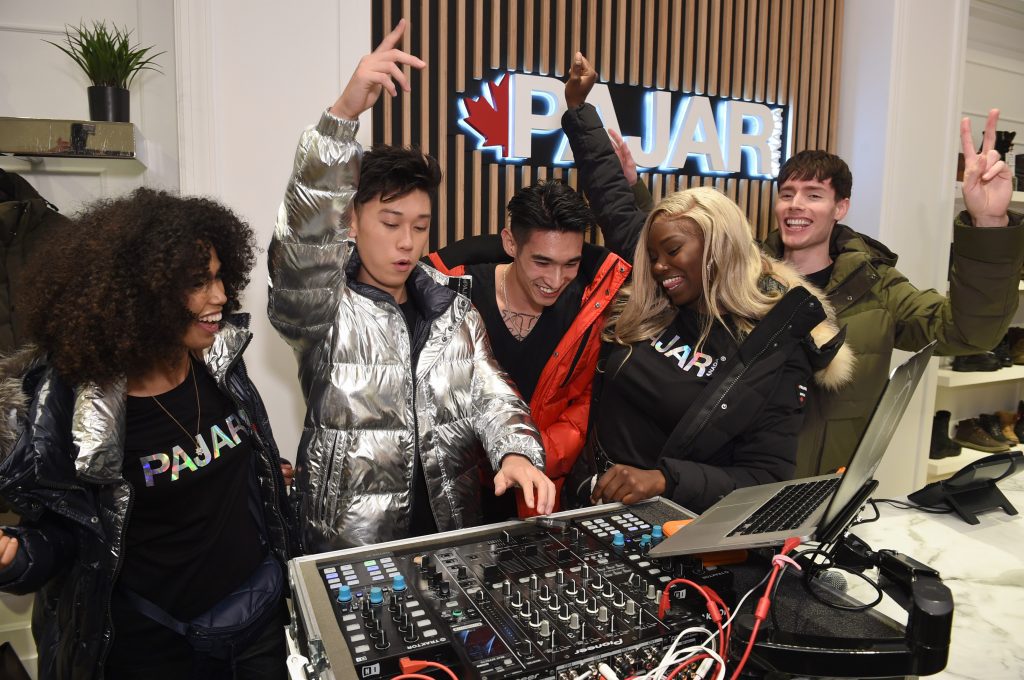 Born in Montreal in 1963, for 58 years Pajar Canada has been known for its signature footwear and outerwear collection inspired by its rich Canadian heritage. Now, with the brand’s latest global expansion, Pajar aims to continue to encourage consumers, both existing and new, to get out and enjoy the great outdoors and urban landscapes with their array of fashionable outdoor apparel and footwear.

To the Rescue! Gala supporting the work of the Humane Society of the United States and Humane…
END_OF_DOCUMENT_TOKEN_TO_BE_REPLACED
47
0
Share
Fashion

Food And DrinksNYCRestaurants and Dining