The Oscars is “the” red carpet and perfect platform for all fashionistas to show off a little. This year the 2022 Oscars guests explored modern movie star glamour with outfits that nodded to the past while keeping in step with current concerns. Continue scrolling to see the best and boldest looks of this year’s Oscars 2022 red carpet! 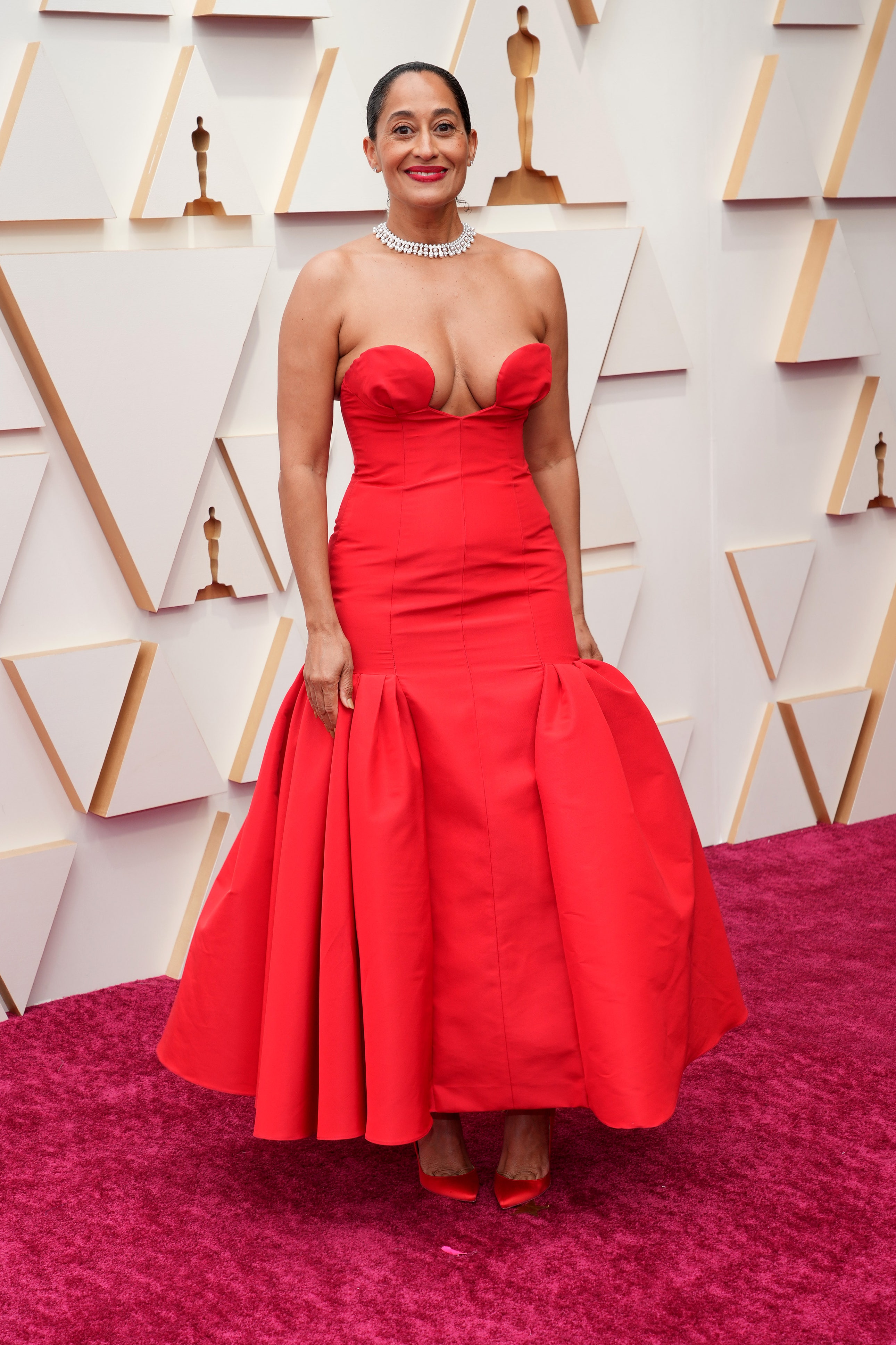 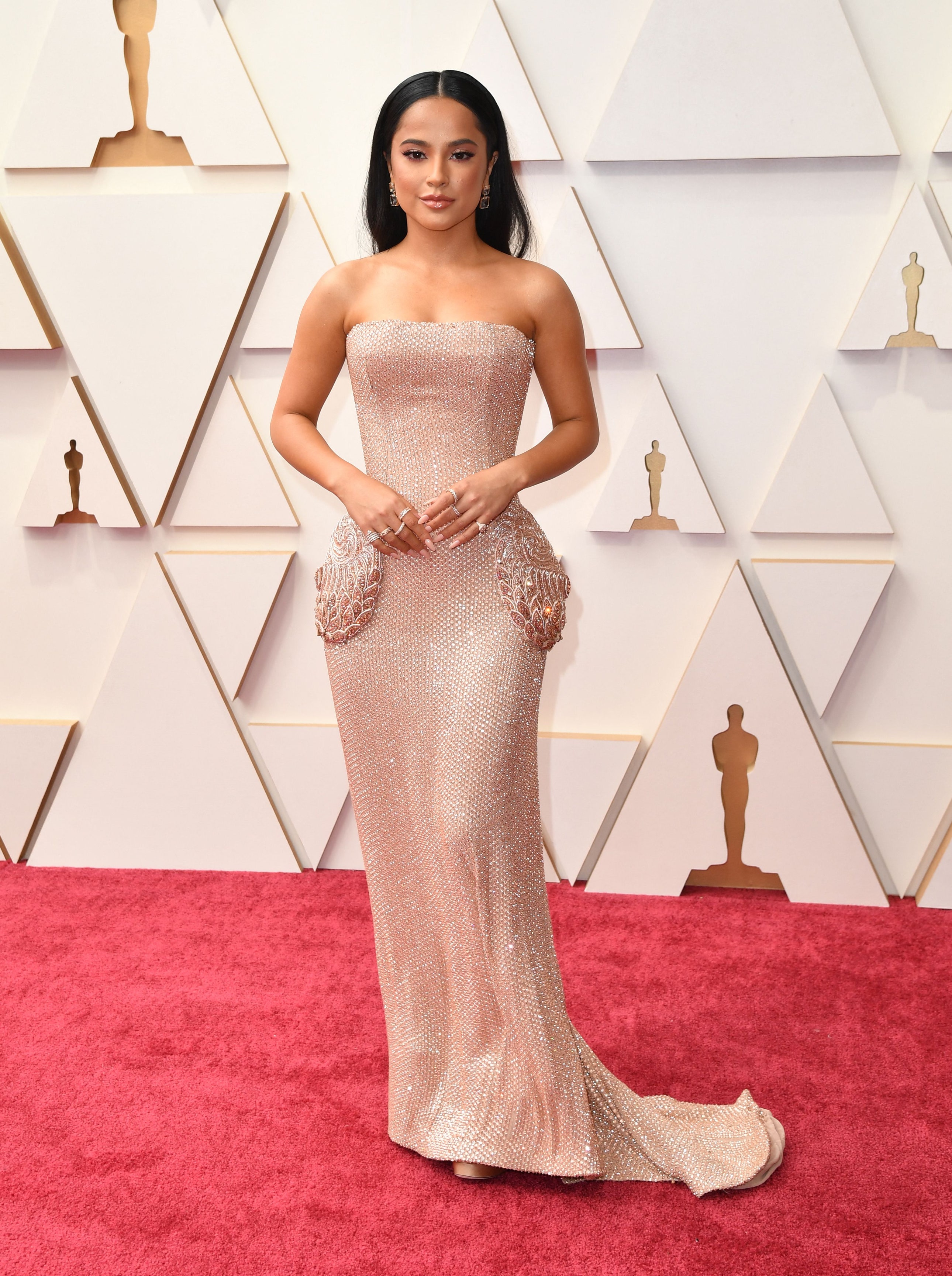 Becky G, has really impressed us. Spanish pop star was one of the best dressed at the Oscars. 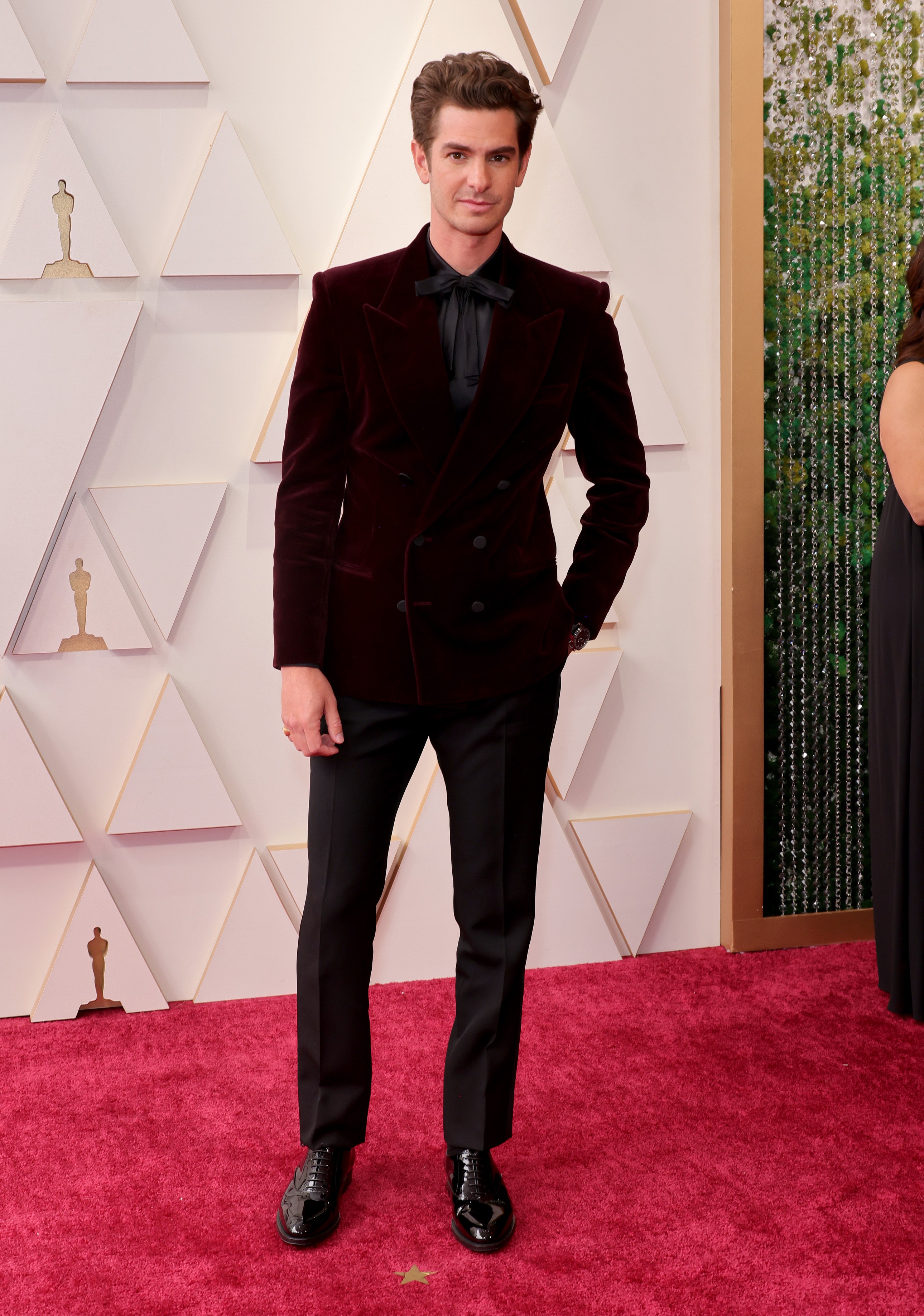 After taking a break for some years, he made a big return starring in Spiderman: No Way Home, and the Netflix Movie Tick, tick… BOOM! He looks handsome in this dark maroon velvet jacket. 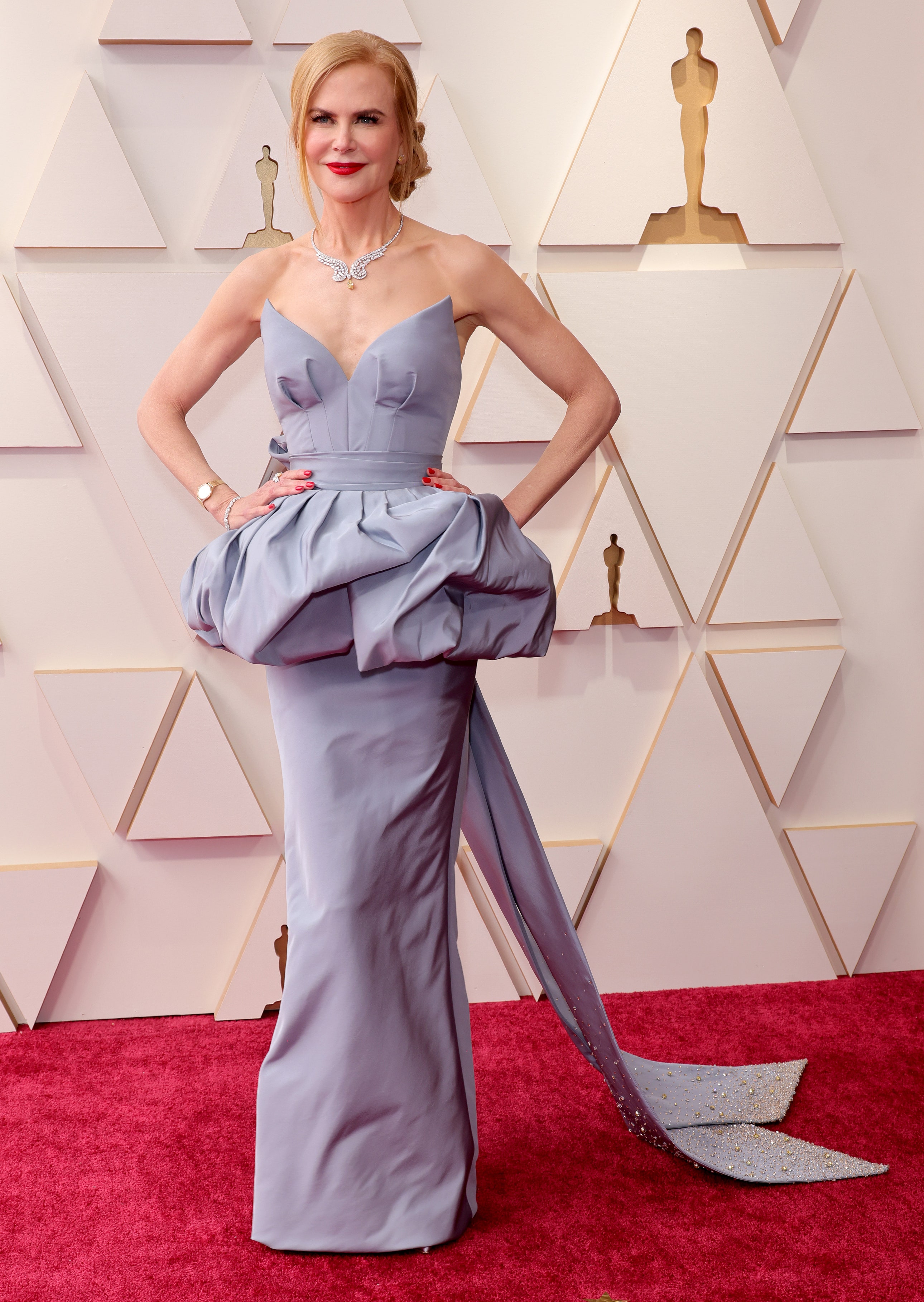 Kidman looks so elegant in this periwinkle dress 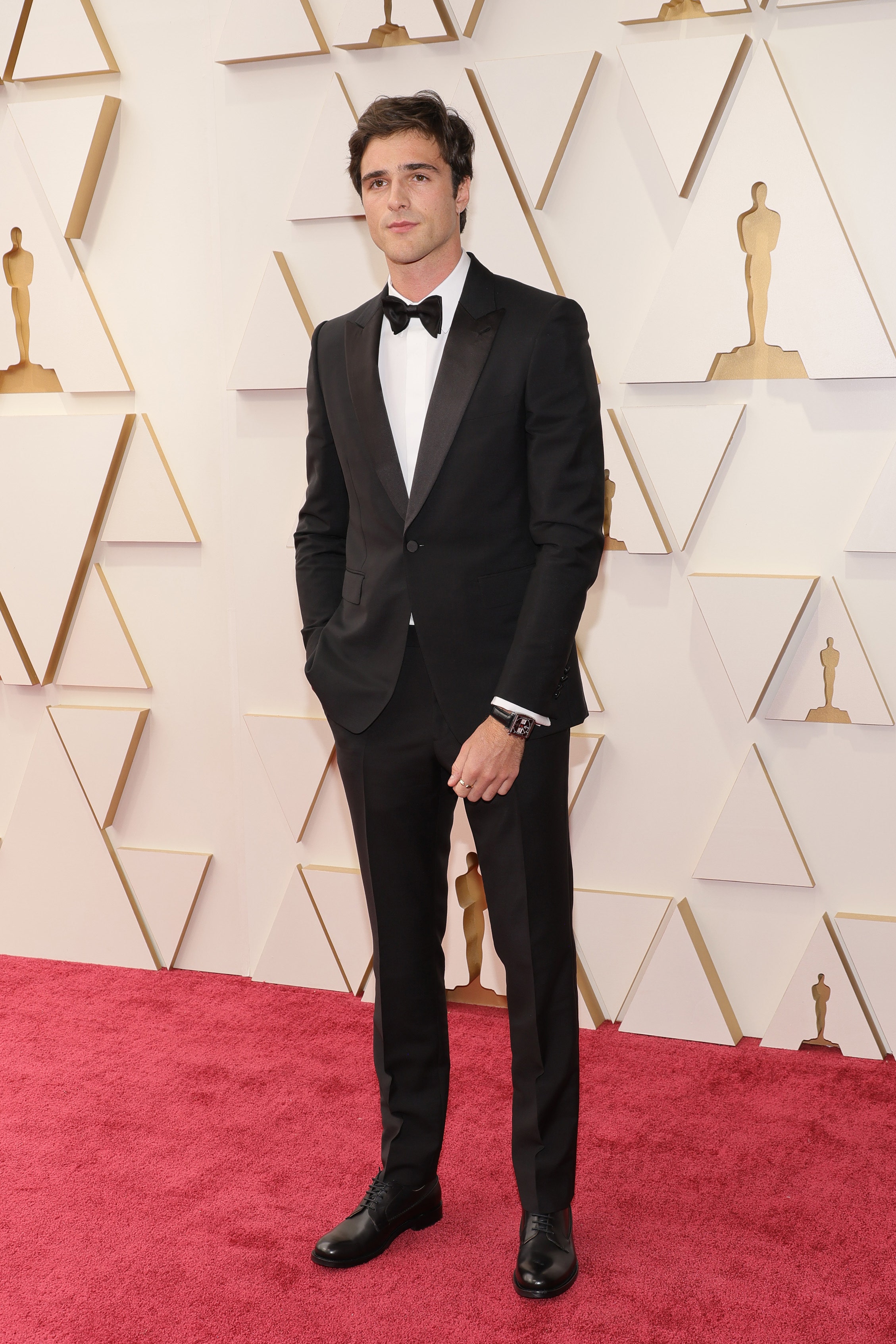 Someone make copies of Jacob Elordi, because lots of us want him! Super sexy in this classic take of the black and white suit. 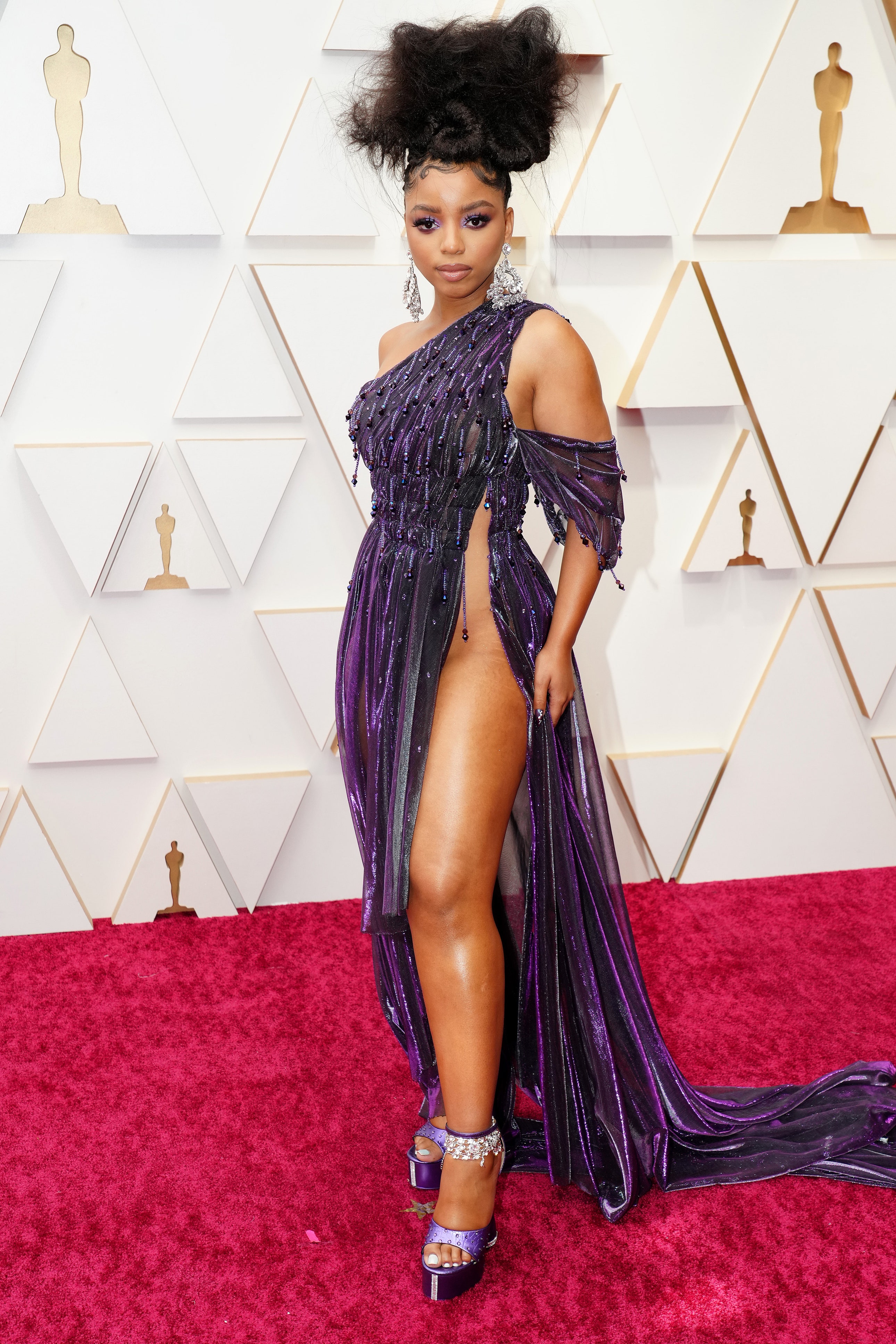 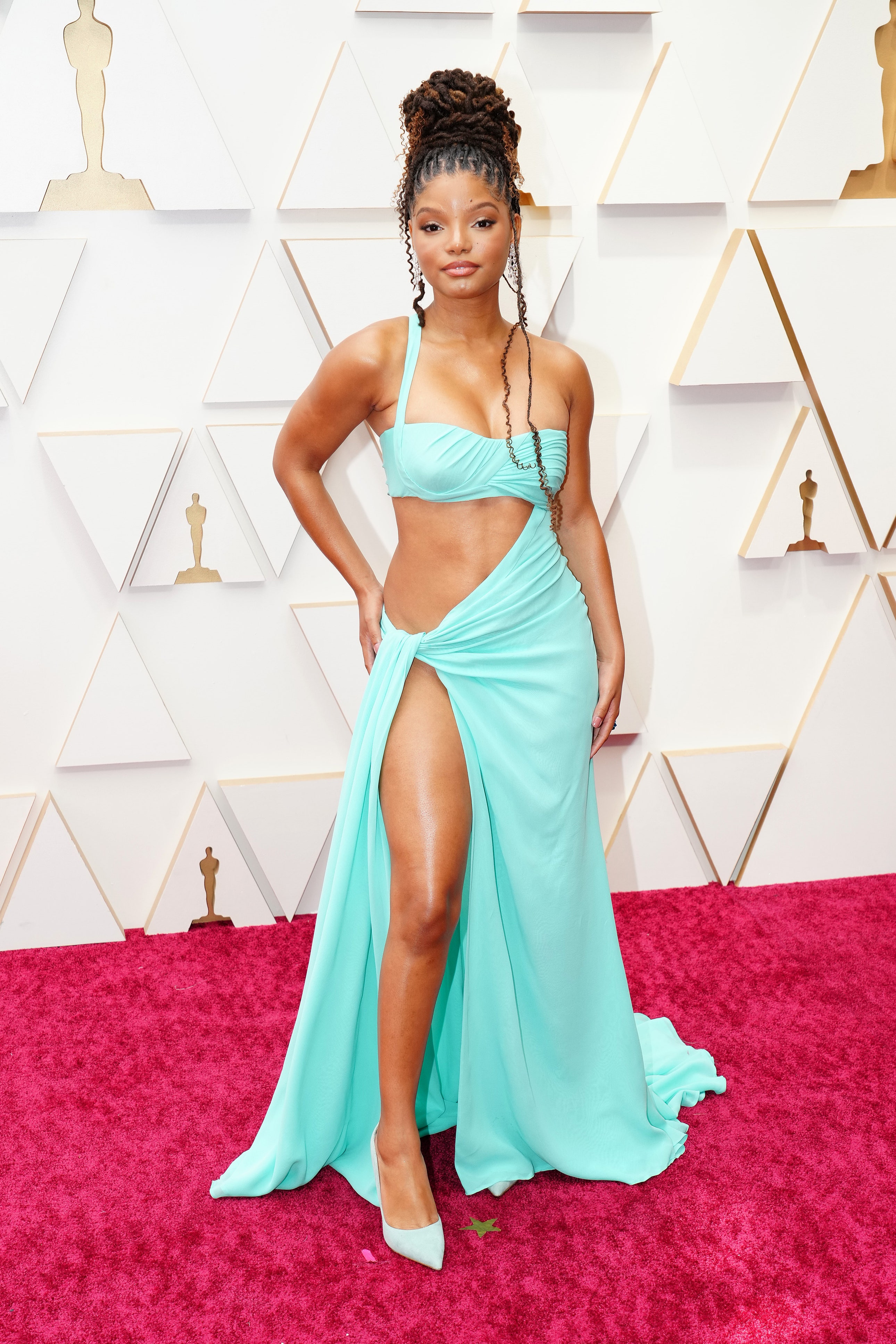 Starting with Chloe: this color purple goes so well with her skin tone. The makeup, jewelry, and of course the leg out was an added bonus! Halle, took a different route in which she embodied The Little Mermaid , giving us Ariel vibes in this sea-foam dress. 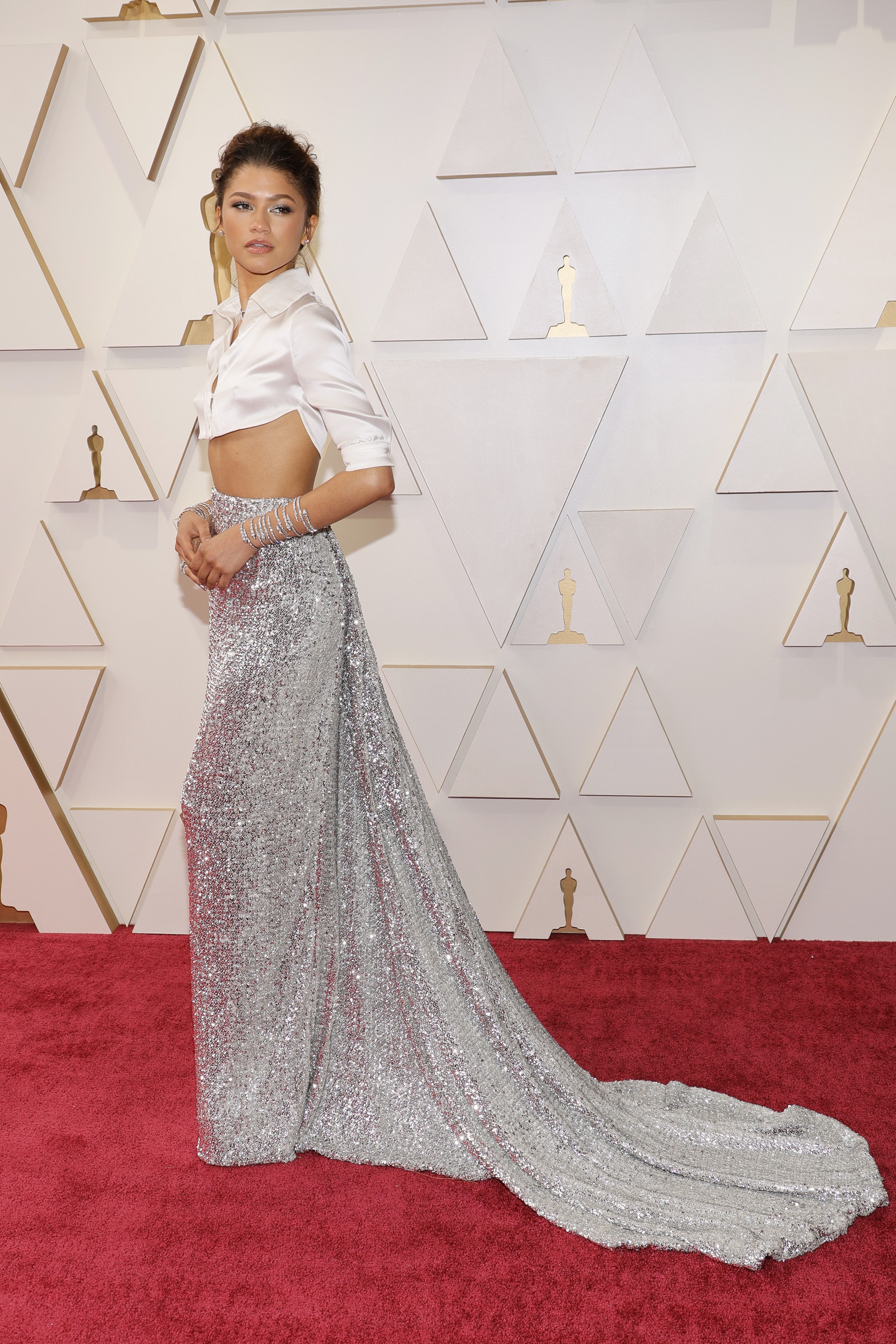 Every time she steps on the red carpet its always such a bliss. This is how you make a crop shirt look high fashion.

Timmy! Our favorite Dune star has a record of wearing the jacket and not shirt. We are not mad at all about it!

Kourtney Kardashian in Mugler and Travis Barker in Maison Margiela 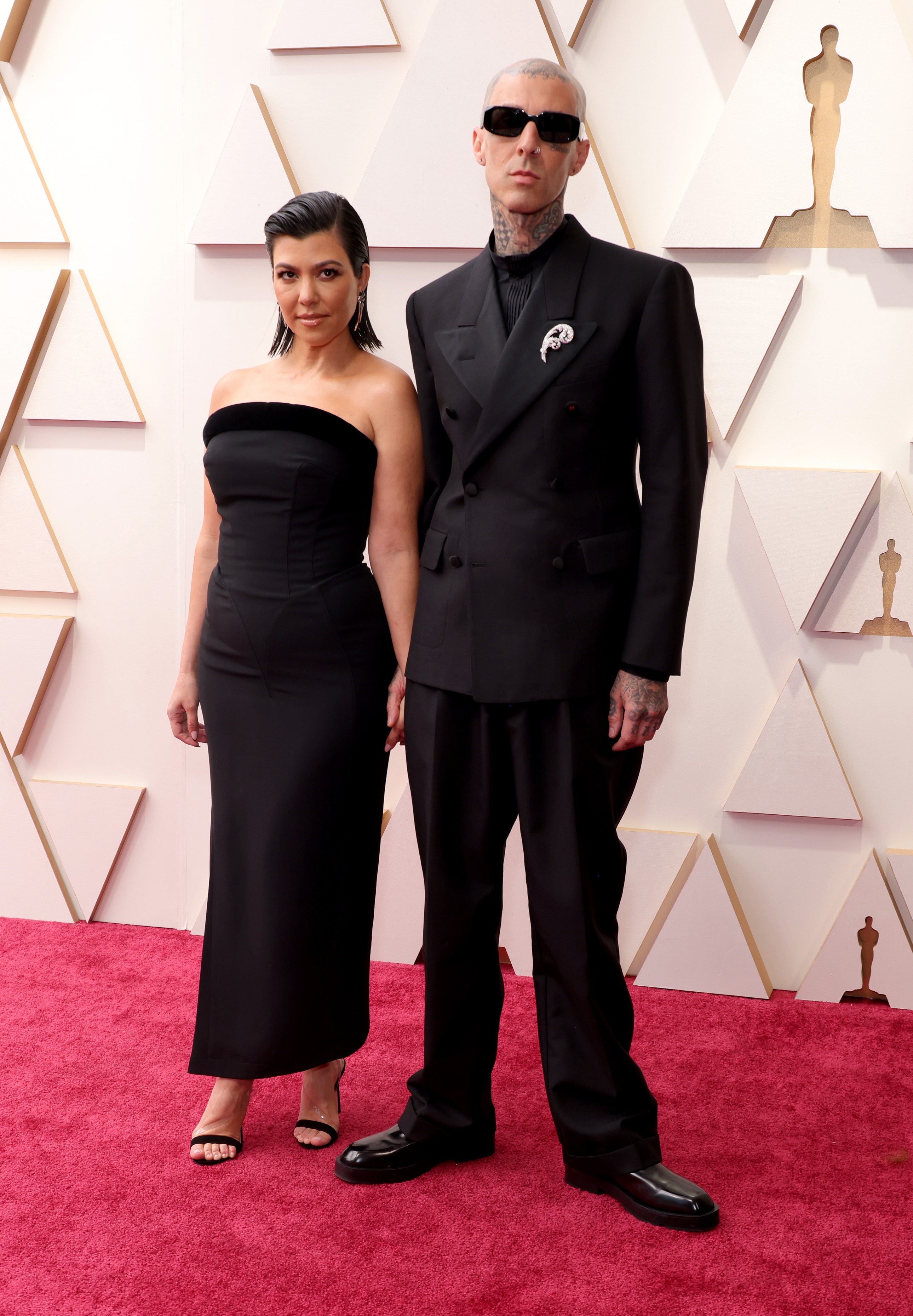 We said it here first: is that a baby bump? Ok, moving on.. the couple looks so good together wearing all black! 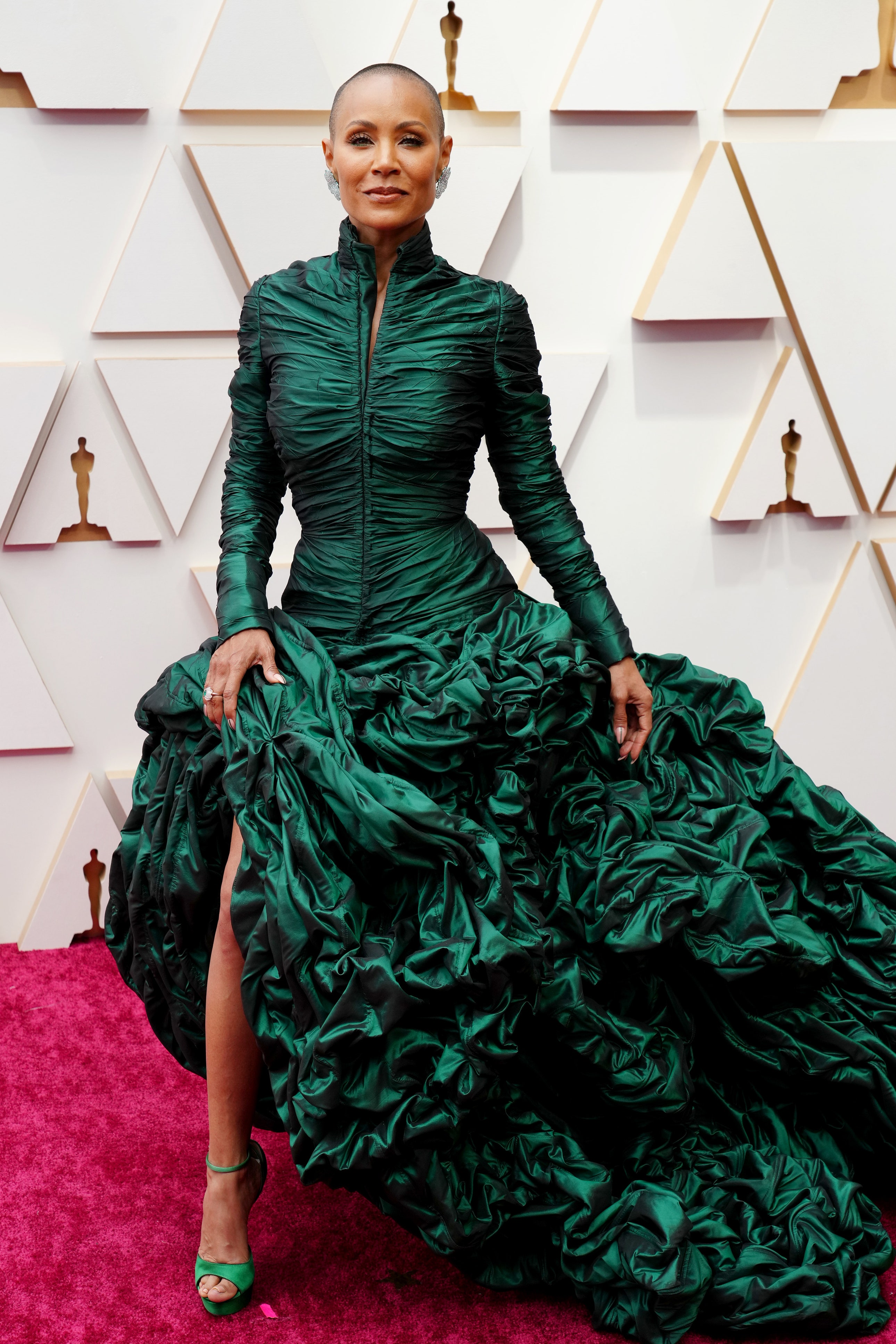 Suffering with alopecia, Jada Smith made the decision to cut her hair off, and rock a buzzcut. She could not look any more beautiful , and  forest green dress is simply divine. 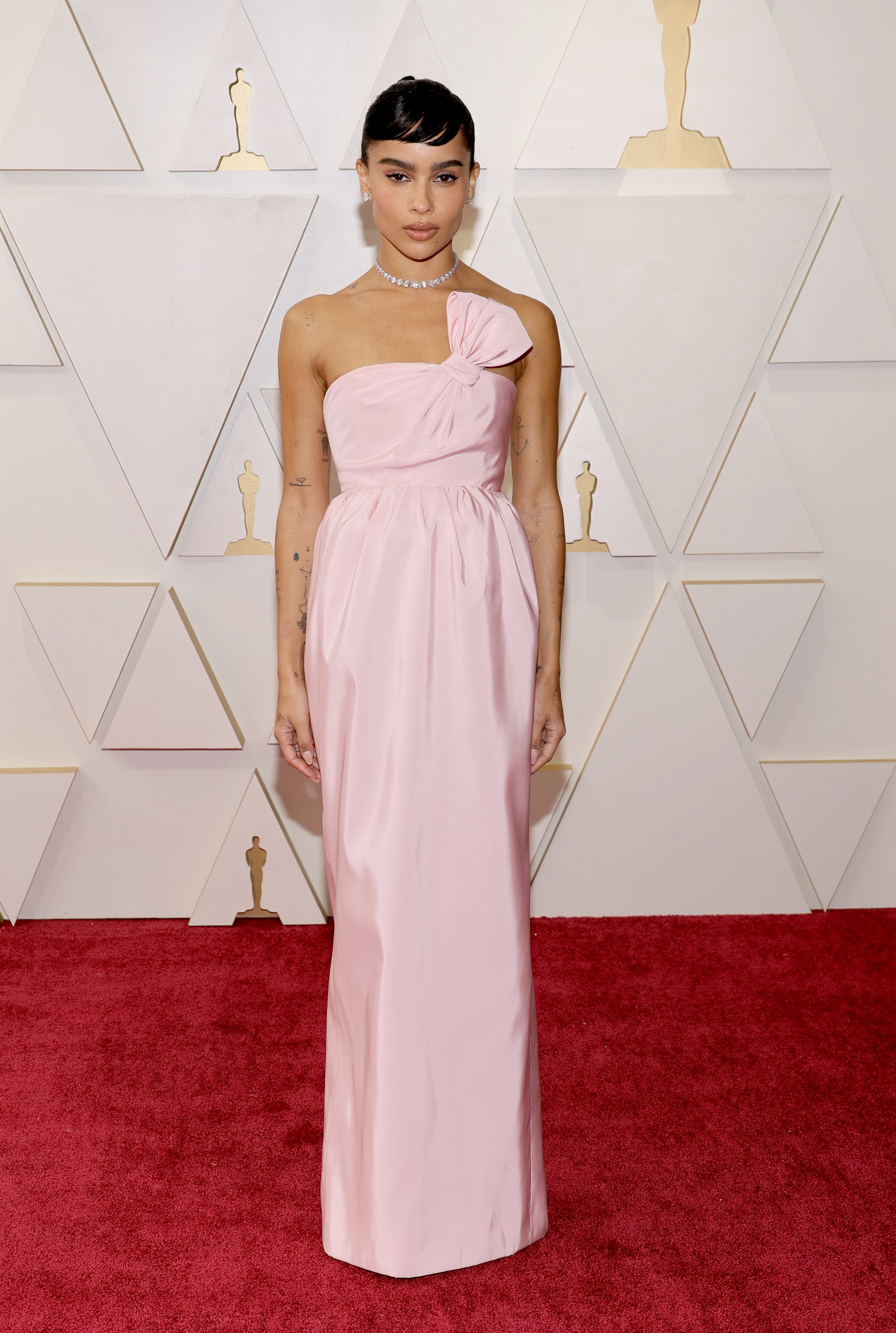 The bat woman wears pink? Yes, Kravitz wears a beautiful “its a girl” pink gown. She is paying tribute to Audrey Hepburn who would have also killed this look. 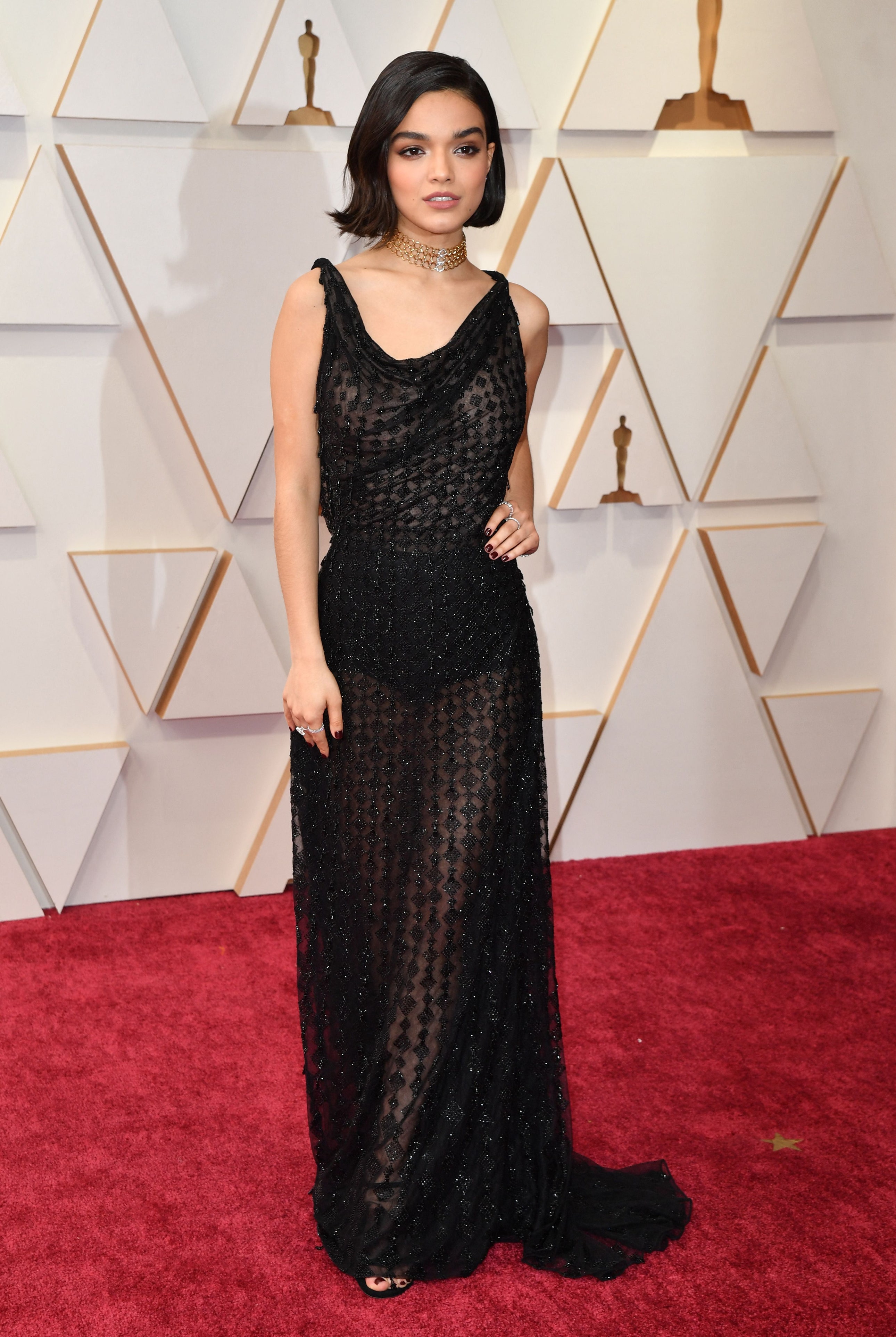 After fashion week earlier this year, it was a matter of time before we saw the sheer look take storm. This is a fabulous take on this concept. 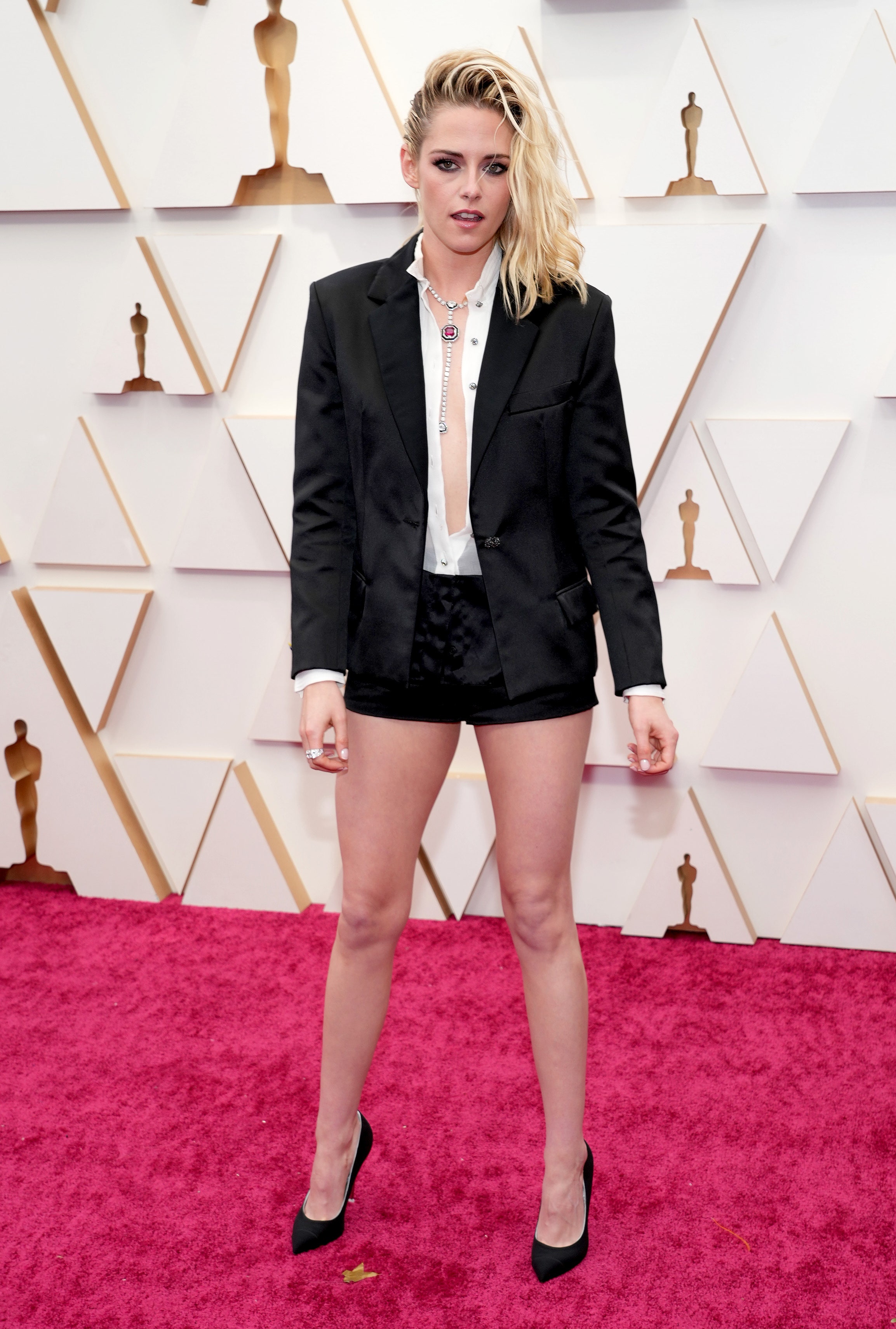 She surprised all of us with wearing shorts at the Oscars, but hey its K. Stewart. She did not win leading actress in her role for Spencer although the movie was great. 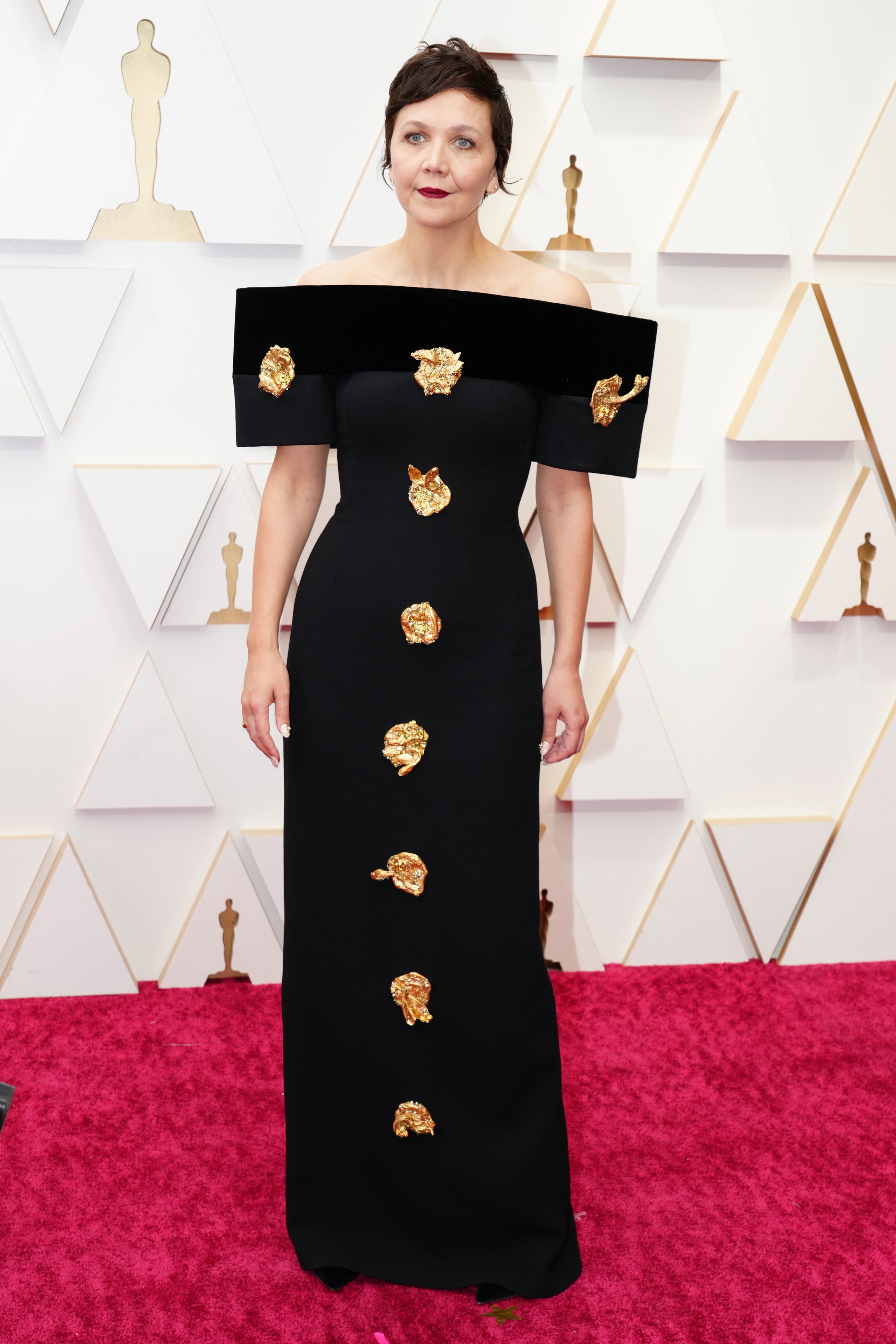 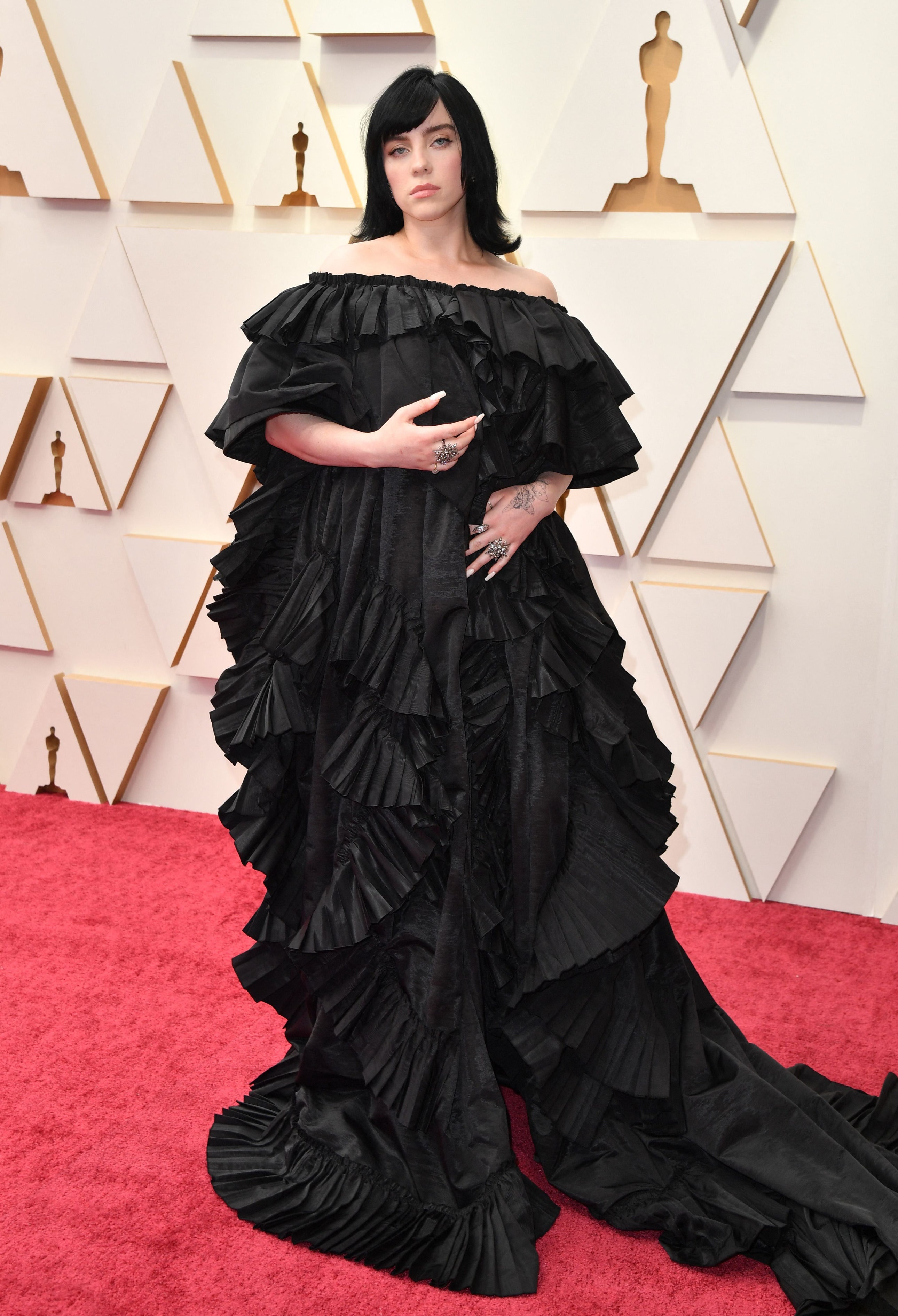 We have learned the Bille can probably wear any hair color. More importantly she looks stunning in Gucci.

Its was a crazy night with multiple twist and turns! If you want to check out more of the Oscars 2022 click here or here!

To the Rescue! Gala supporting the work of the Humane Society of the United States and Humane…
END_OF_DOCUMENT_TOKEN_TO_BE_REPLACED
84
0
Share
Award ShowsEvents