What Happened at the 94th Academy Awards?

For the 94th consecutive year, The Academy of Motion Pictures and Sciences hosted their annual award ceremony, The Academy Awards. Hosted by Wanda Sykes, Regina Hall, and Amy Schumer, this year’s awards offered a lot of memorable and historic moments. From Beyoncé opening the ceremony with a performance of “Be Alive,” a song from “King Richard” nominated for best original song to “Drive My Car” winning  the best international film award, a first for a Japanese film since “Departures” in 2008.

When Ariana DeBose won best supporting actress for her role as Anita in “West Side Story,” she became the first openly queer woman of color to win the award. This was also DeBose’s first Oscar nomination. She had this to say when speaking about growing up queer: “For anyone who has ever questioned their identity, there is indeed a place for us,” said DeBose. As for Troy Kostur, he became the first deaf actor to win in the best supporting actor category for his part as Frank Rossi in “CODA.”  He also won best supporting actor at the Screen Actor’s Guild Award for “CODA.” 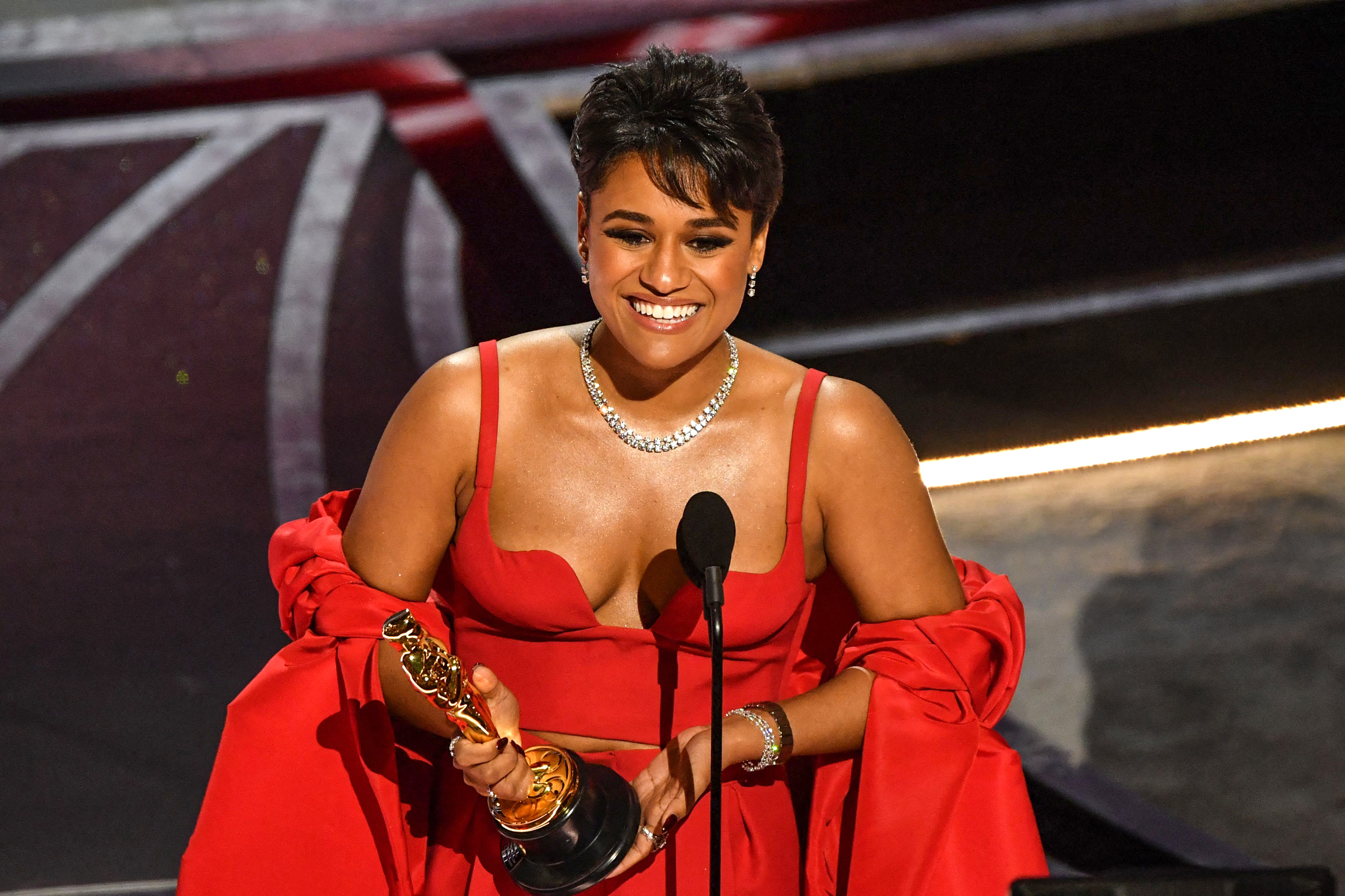 In addition to Kotsur winning best supporting actor, “CODA” won best adapted screenplay and best picture. The film originally premiered at the Sundance Film Festival on Jan 28, 2021 and was purchased by Apple two days later for a record $25 million. The film would debut on Apple TV + on Aug 13, 2021 to rave reviews and many awards including best producer at the Producers Guild of America and best adapted screenplay at the Writers Guild of America. 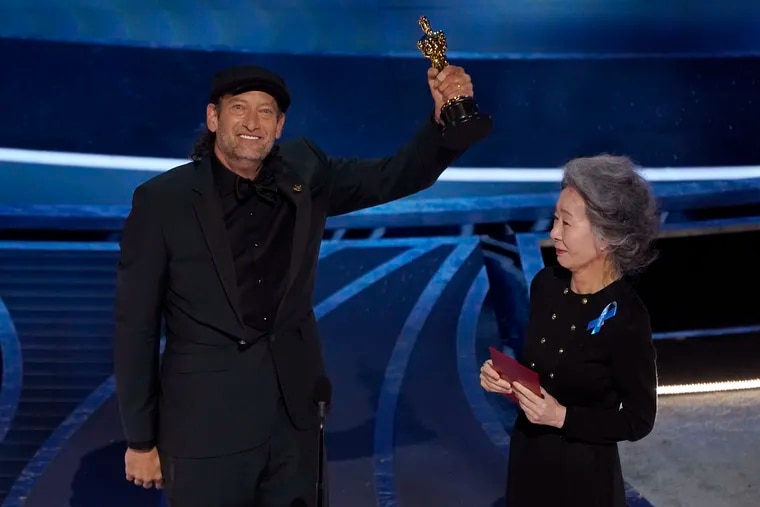 Will Smith vs Chris Rock

One of the craziest moments during the awards show came when comedian Chris Rock made a joke about Will Smith’s wife Jada Pinket-Smith and Smith proceeded to smack Rock on the face. “Keep my wife’s name out you’re f***ing mouth” said Smith angrily to Rock. Following the incident, Rock presented best documentary which was won by “Summer of Soul” (…Or, When the Revolution Could Not Be Televised.) Will Smith would later win Best Actor for playing Richard Williams in “King Richard.” 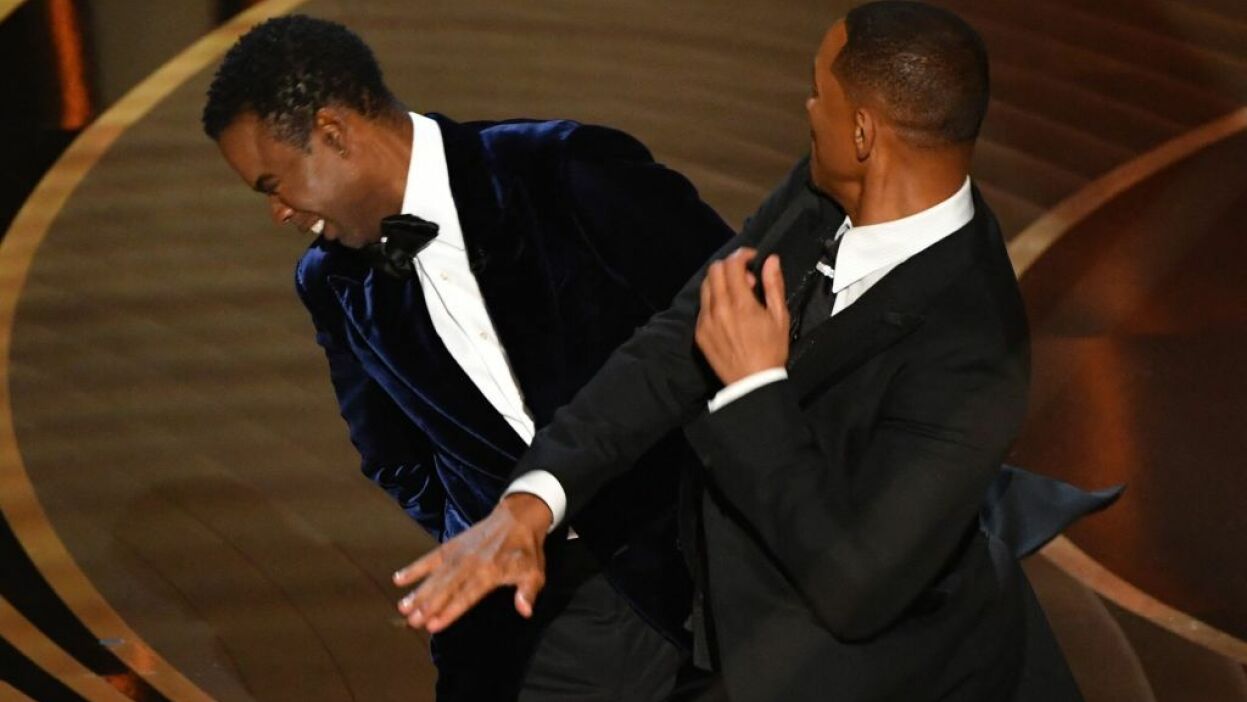 Outside of CODA, major winners of the night included Jane Campion winning best director for “The Power of the Dog” making her only the third woman in Oscar history to win the award. Kenneth Branagh won his first Oscar for best original screenplay for “Belfast” which was the films only win out of the seven nominations. Dune had the most wins out of any nominated movie, taking home six awards. These awards included best original score, production design and sound. Jessica Chastain won her first Oscar for best actress for playing Tammy Faye Bakker in “The Eyes of Tammy Faye.” For best animated feature, “Encanto” won and despite a performance of the number one hit song “We Don’t Talk About Bruno” that featured guest appearances from Megan Thee Stallion and Becky G along with a performance of the Oscar nominated song “Dos Oruguitas,” the best original Song Oscar would go to Billie Eilish and her brother Finneas would win for “No Time To Die” from “No Time to Die.” 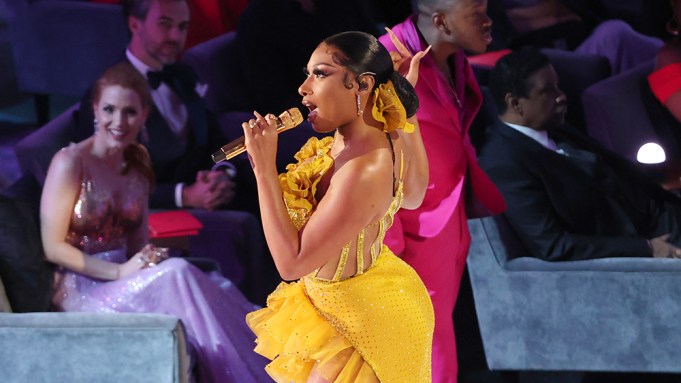 When are the next AAFA Awards?

The BET Awards held at Microsoft Theater was a  jam packed event, quite refreshing! The show was…
END_OF_DOCUMENT_TOKEN_TO_BE_REPLACED
10
0
Share
EventsFashionStreet Style