Granada – 5 Reasons You Should Visit According to Beatriz Ballesta

0
Share
Granada, Spain should be on your radar to visit. Great climate, fantastic nature and quite a few amazing sights. There is a sense of mysticism in the air, a mixture of European and Middle Eastern spirit.
One of the most breathtaking, grand examples of medieval architecture dating to the Moorish occupation is the Alhambra. Fortress complex that includes royal palaces, serene patios, fountains and pools from the Nasrid dynasty. The dynasty was the last Muslim dynasty, whose members claimed to be of Arab origin,  ruling the Emirate of Granada from 1230 until 1492. Today, the most visible evidence of the Nasrid dynasty is part of the Alhambra built under their rule.
Palace complex includes the Generalife Gardens as well. After the city was conquered, the Generalife was granted by the Catholic Monarchs to the Granada Venegas family. The Generalife has been translated as “garden of paradise”. 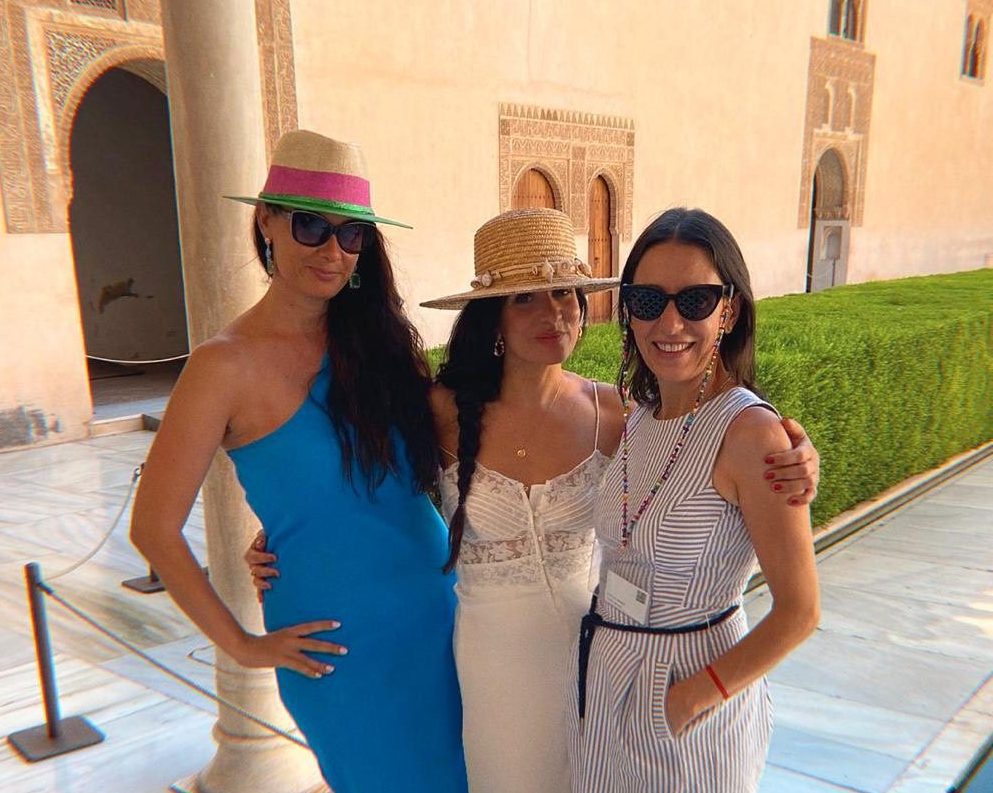 We were lucky enough to have the best guide one possibly could for this part of the world. Friend of POP Style TV, Wendell Figueroa connected us to Beatriz Ballesta who works in PR, communication and event management especially for flamenco artists.  She loves to guide visitors through this magical city, because Granada is very interesting. Alicia Ruiz Márquez, tourist assistant and Granada’s local guide also joined.

We asked Beatriz what are the five reasons one should visit. Here is what she said.

The stunning Alhambra Palace, is the monument most visited in Spain, and for sure it is so for its magic and beauty. The Alhambra is a castle from the time when the Arabs were in Spain, Granada was the last Kingdom here until 1492. It is located on the main hill of the city, and it seems like a big crown on top of the city. It is always really impressive for our visitors and although I see it every day for me too.

Must see is also Sacromonte neighborhood, it is very impressive for the panoramic views of the Alhambra Palace. This is where the art of flamenco was born. In the antique, bohemian, gipsy life of the city. Houses in this area are inside of caves and everything in this part of the city is a little unique. I promise you, Sacromonte is one of the main places in Spain where you can enjoy authentic flamenco performances. 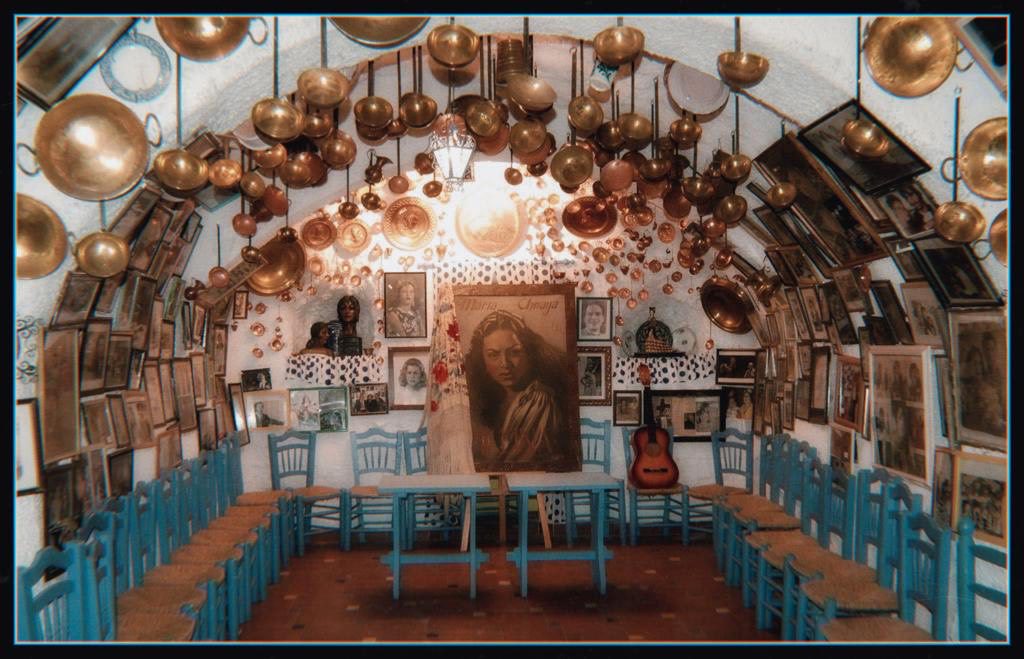 Another important reason people come to Granada is Universidad de Granada. Well known around the world and the second most important in Spain. Every year we receive a lot of international students, especially Americans who come here to learn Spanish and experience life in Granada. 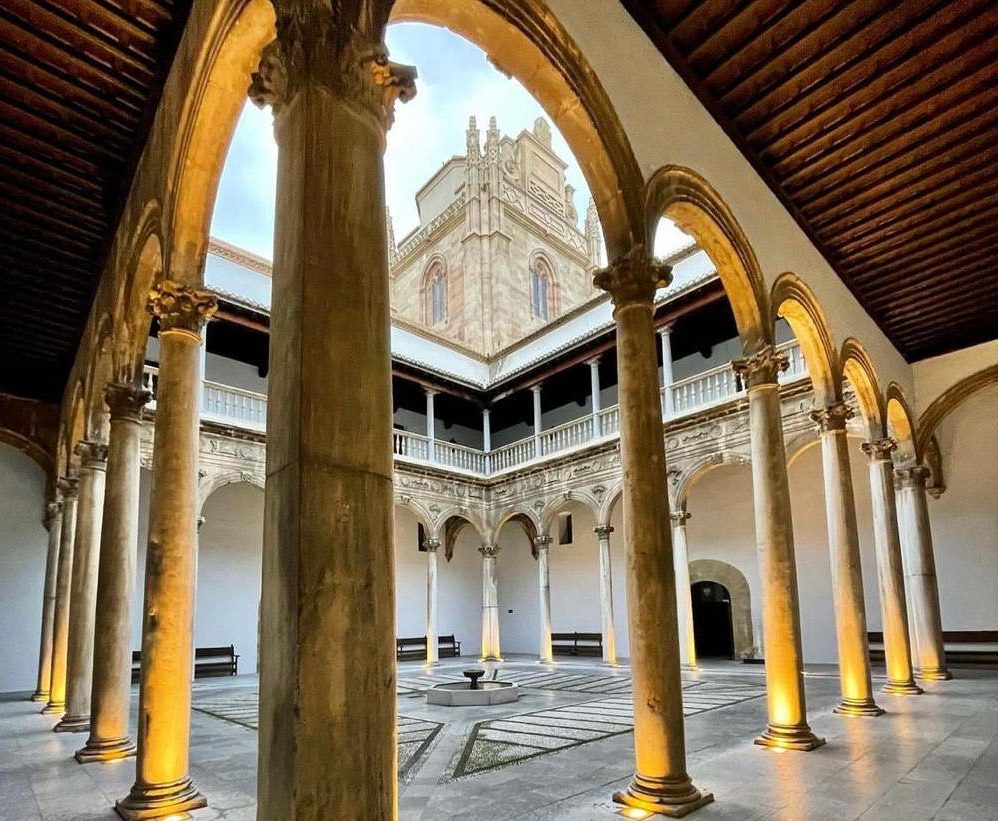 Tapas and parties. Everybody should come to Granada at least once to enjoy a good party, because there are many students, many bohemian people and many tourists. Granada offers range of great restaurants, the famous tapas, clubs, music festivals, concerts, shopping, busy streets… Granada is an amazing place for food and fun. 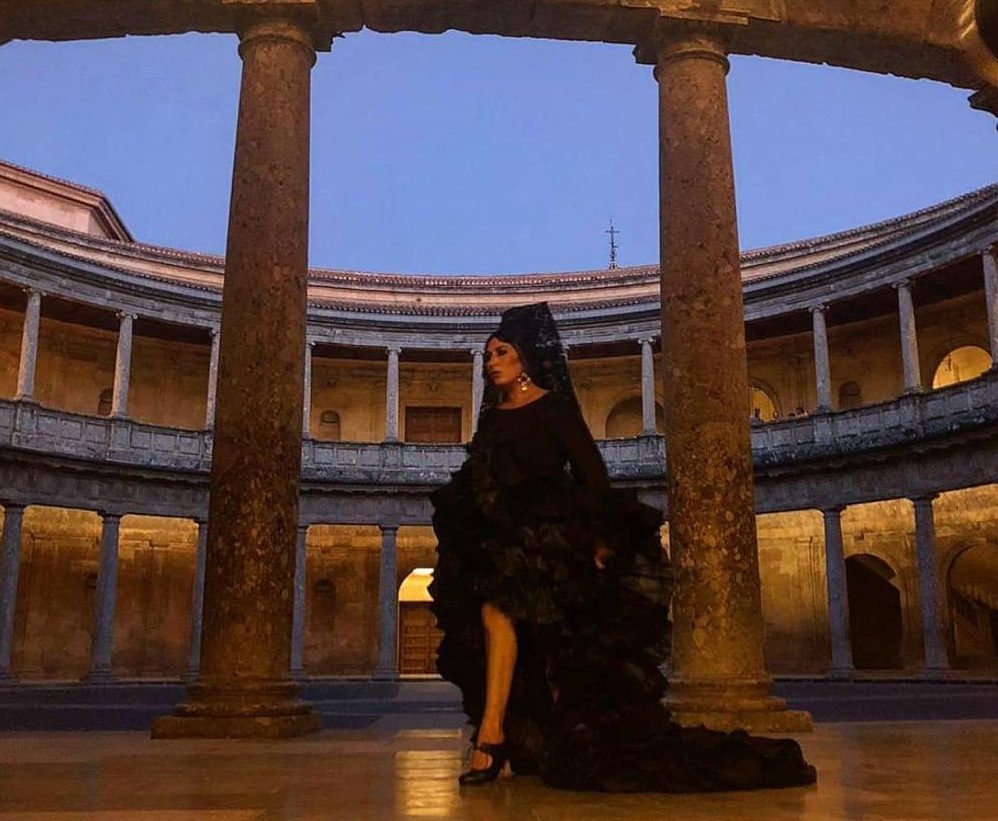 People of Granada. We are very proud of the people from my city known around the world. To name a few, historic poet Federico García Lorca, mythical flamenco artist Enrique Morente,  his daughter the great diva of flamenco and dear friend Estrella Morente, or the young conductor Pablo Heras-Casado, who was principal conductor of Orchestra Saint Luke’s in New York City.  I also want to mention some friends who developed her businesses  in New York city like Cosentino Group, Aire Ancient Baths in the heart of Tribeca etc. As you can see Granada exports fantasy and talent around the world. 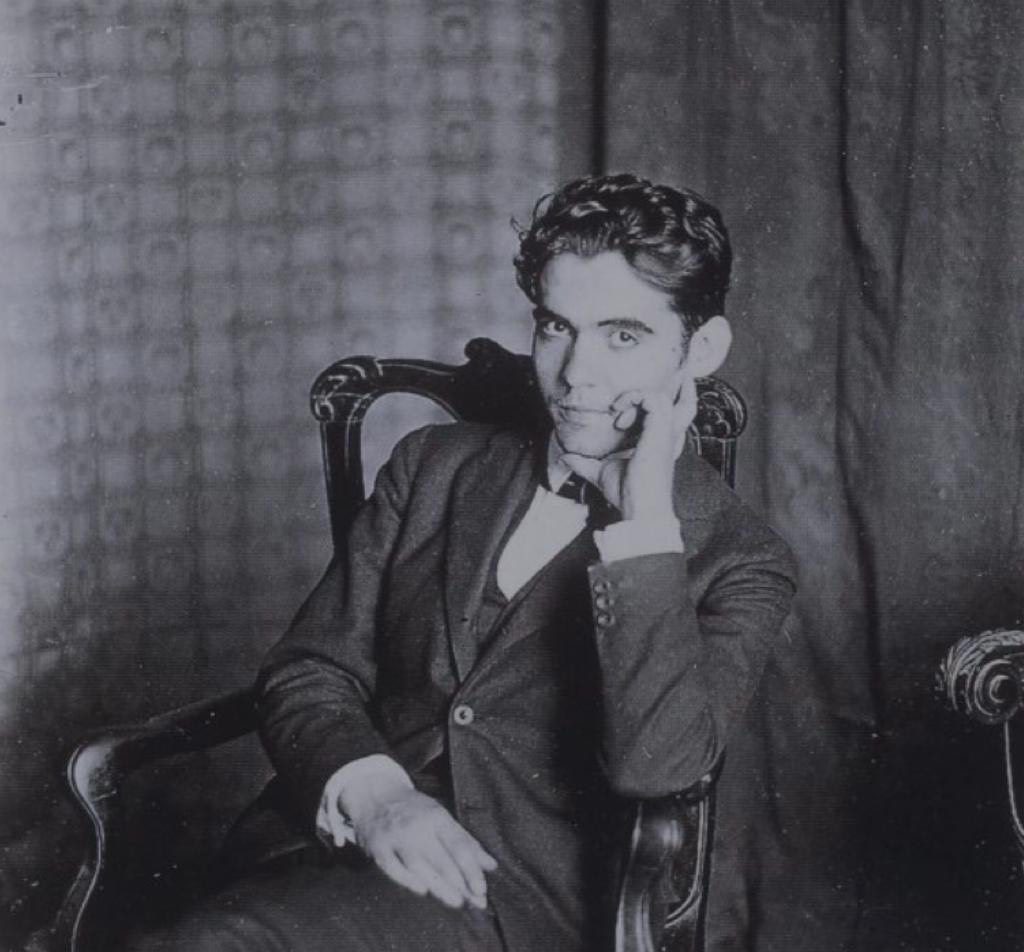 To find out more about Beatriz Ballesta click here 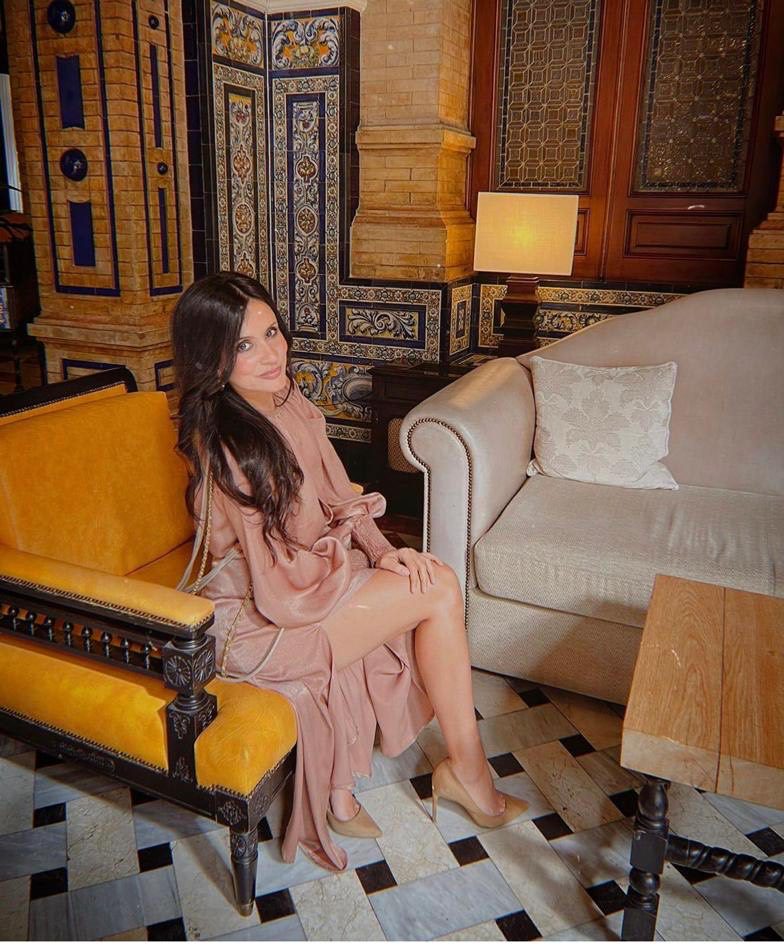 Magical Greece is known to keep well-hidden secrets for those who care to look closely. We’ve done…
END_OF_DOCUMENT_TOKEN_TO_BE_REPLACED
74
0
Share
Travel

How To Plan Your Next Holiday Trip on a Budget

Planning a trip is no easy task. Budget travel requires even more preparation. You need to take care…
END_OF_DOCUMENT_TOKEN_TO_BE_REPLACED
102
0
Share
Food And DrinksRestaurants and DiningTravel