Global superstar Selena Gomez released her 90-minute documentary “My Mind and Me” on AppleTV+. The documentary has drawn praise and critical success in America partly because there is an unspoken expectation in western society that people, particularly public figures, are to keep their inner demons and issues with mental illness to themselves. Perhaps it is not surprising that the first words in the documentary by Selena is the phrase, “I’ll only tell you my darkest secrets.” In “My Mind and Me,” Selena Gomez helps break the barrier between mental illness and one’s outside persona. She gives fans and viewers a chance to discover the true her behind the lens.

“My Mind and Me” depicts six years of Selena Gomez’s public and private life. The film charts Gomez’s development after she leaves a mental health facility. She describes her stint in the facility as “constantly looking for something her mind cannot see.” After a protracted absence and while still trying to figure out who she is, Gomez then narrates her difficult return to the mainstream media. 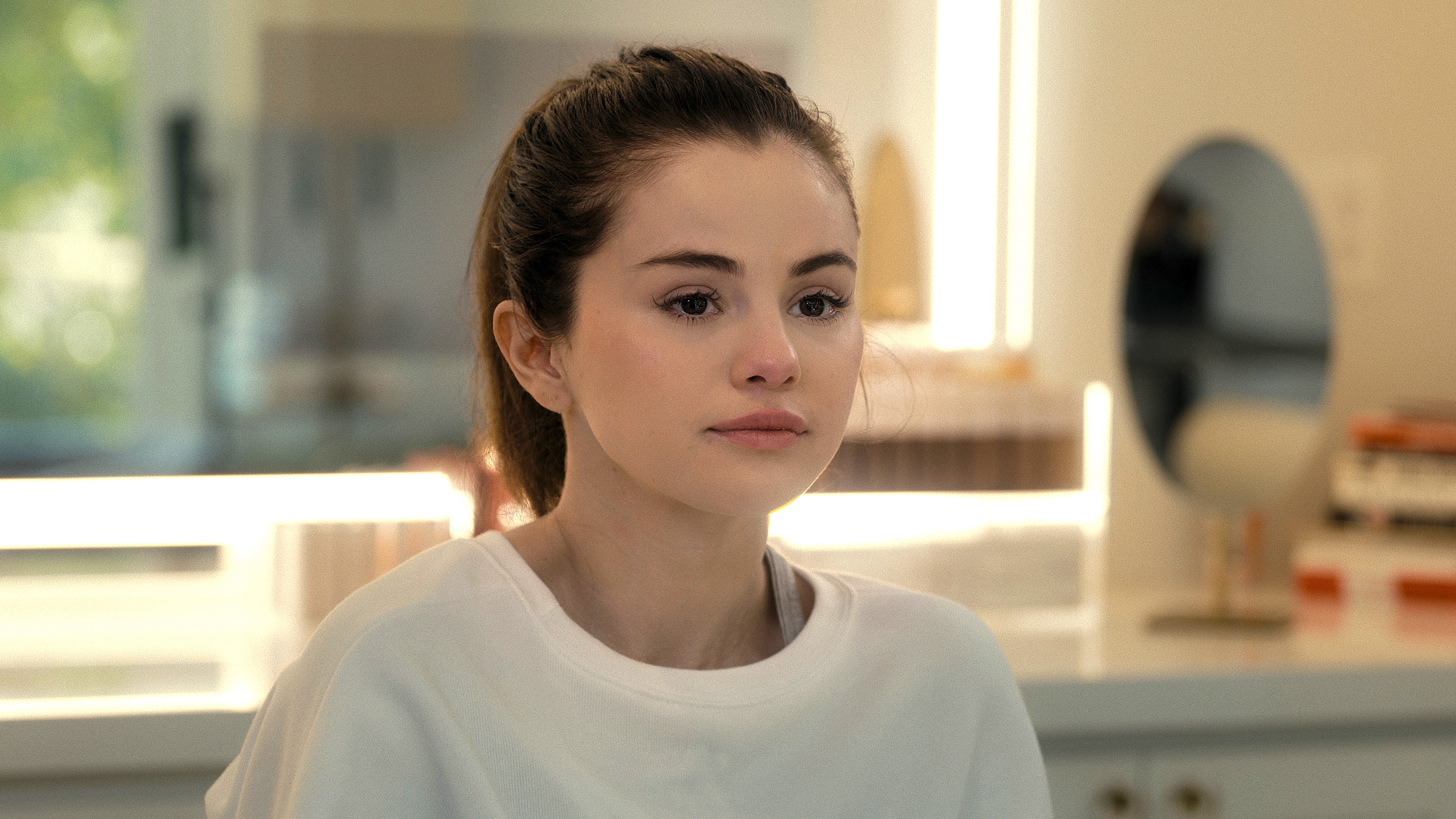 Selena Gomez “My Mind and Me” – AppleTV+

Throughout the documentary, we see Selena Gomez frequently berating herself, condemning every aspect of herself, including her appearance, stage and television performances, and social position within the industry.


The depressing sequence establishes the mood for the other portions of the candid documentary, focusing on Gomez’s struggles with mental health issues such as depression and bipolar disorder. Gomez’s lupus, which experienced a resurgence in 2020 and is graphically depicted on film to show how difficult living with that autoimmune disease can be, further complicates matters in her life. Viewers also witness Gomez refusing to take her medication.

Other times, in the film, we see Gomez’s arguments with those closest to her who sometimes unknowingly put pressure on her to perform better on stage. Then at different times, we witness the star experience painful bouts of remorse for not saying, behaving, or doing more than her body and mind will allow her to.

But perhaps one of the most jarring aspects of Selena’s revelations in the documentary comes from seeing her refusal to get out of bed and face the day due to her intense suicidal thoughts. Selena has stated in multiple interviews that there was a period where she felt that “the world would be better if I weren’t there.” Selena describes how people around her would act towards her when she was going through suicidal ideation; for example, they would bring her food and check on her, but she kept her thoughts to herself for so long that others never knew what was truly going on. 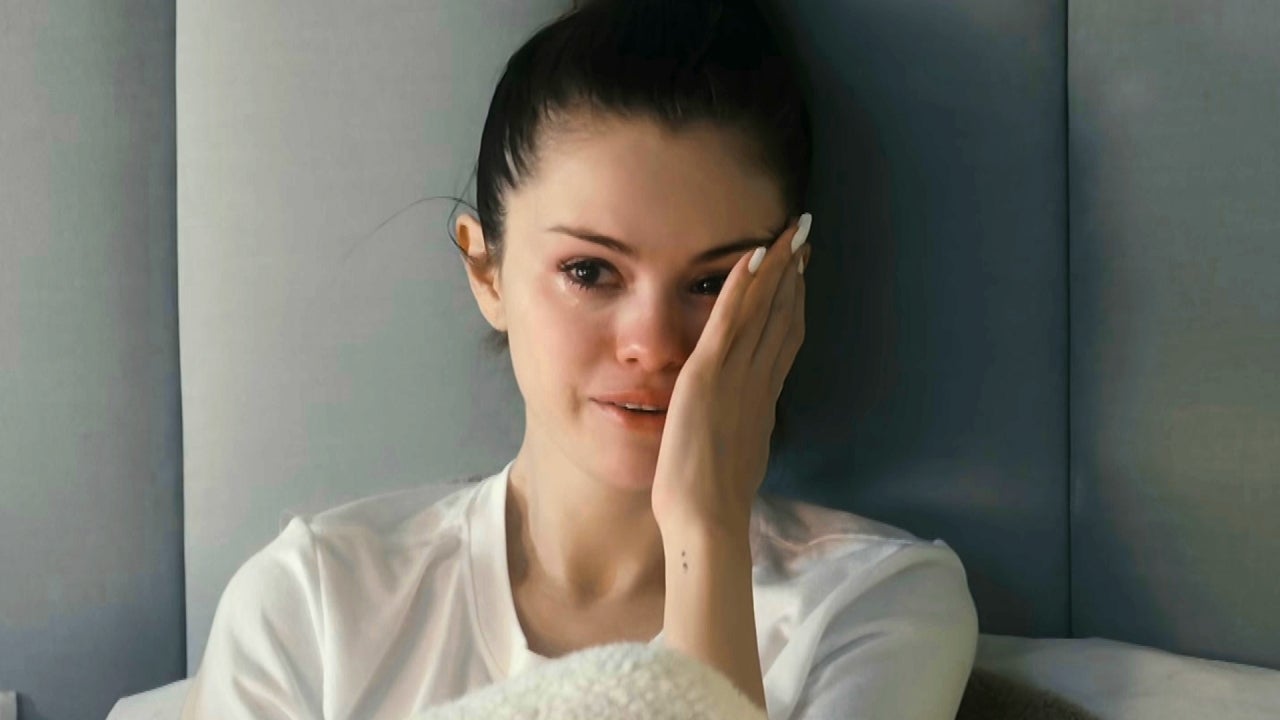 Selena Gomez “My Mind and Me” – AppleTV+

Selena also opened about her high-profile relationship with ex-boyfriend Justin Bieber (who she dated off and on from 2012-2018), saying that their relationship and the intense public scrutiny from the public took a massive hit on her mental health and anxiety.

Her image as a pop star as well was heavily documented. A pivotal role came in her career when executives convinced Gomez to change her sweet appearance to a racier one. She said in an interview that she “just did things that weren’t me,” she added that “there was pressure to seem more adult on my album, Revival. [I felt] the need to show skin … I don’t think I was [that] person.”

Gomez also mentioned how there was a time when she questioned if the real her would ever be good enough?

Selena Gomez “My Mind and Me” is currently streaming on Apple TV+.

A recent college graduate with a B.S degree in Digital Media and Web-technology. Karly has been pursuing her passion for the written word by writing for various entertainment media publications. Her future goals are to become a front end developer and entertainment journalist. 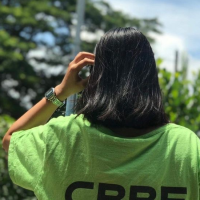 As a designer who is known for his lush inspirations and designing richly storied collections, Kevan…
END_OF_DOCUMENT_TOKEN_TO_BE_REPLACED
78
0
Share