Raising over half a million dollars, over 340 people attended the New York City Mission Society’s annual Champions for Children Gala.The organization is committed to helping youth and families in the city’s most underserved communities break the cycle of poverty and achieve success. In a room filled with socialites and some of New York’s most respected individuals, there was me. One of these things is not like the others. 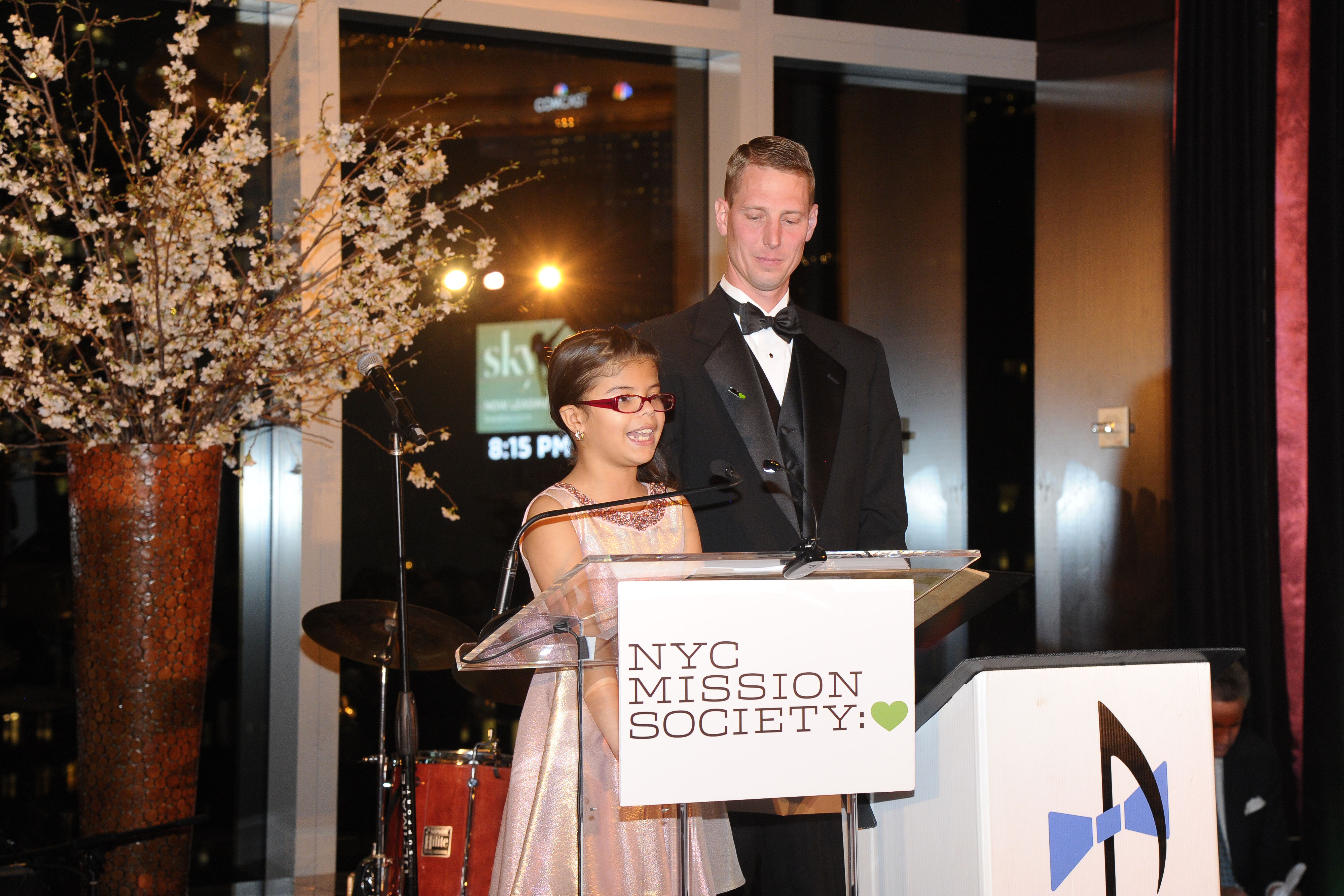 Hosted at the Mandarin Oriental, the event was emceed by WABC News Anchor Bill Ritter, who has been a longtime supporter. The two notable guests honored at event were legendary actress and singer, Diahann Carroll, and entrepreneur, Don Peeble. Other guests included Cicely Tyson, Gayle King, former New York City Mayor David Dinkins, Bronx Borough President Ruben Diaz, Jr., and designer B Michael. Personally, I like to think Mrs. Carroll and I have a lot in common, such as we both are in support of an incredible organization that is changing the lives of kids in New York, providing them with opportunities they would have never experienced. 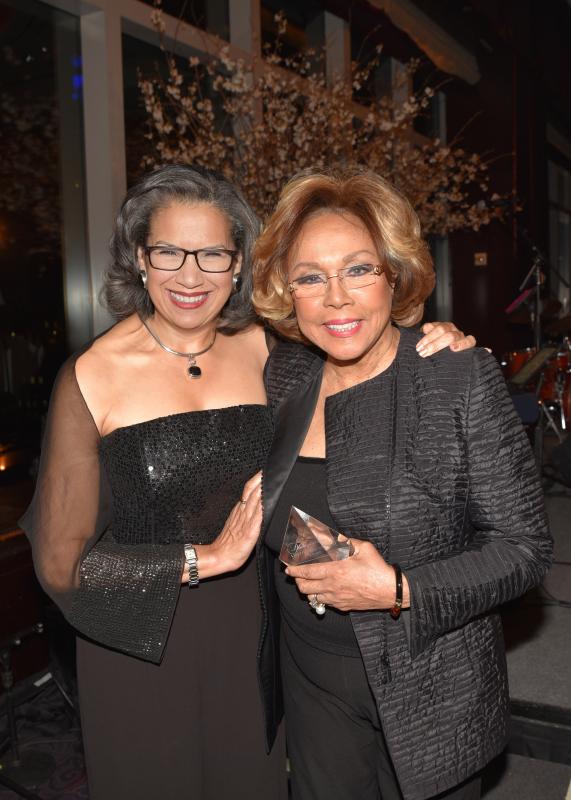 The night also included performances from Kathy Sledge, the legendary voice of Sister Sledge; acclaimed singer Alex Donner and his Orchestra, and students enrolled in the Mission Society’s free after-school music education program, GRIOT. The kids gave Kathy and Alex a run for their money.
Check out more of the Mission Society’s work and find out how to get involved at http://www.nycmissionsociety.org 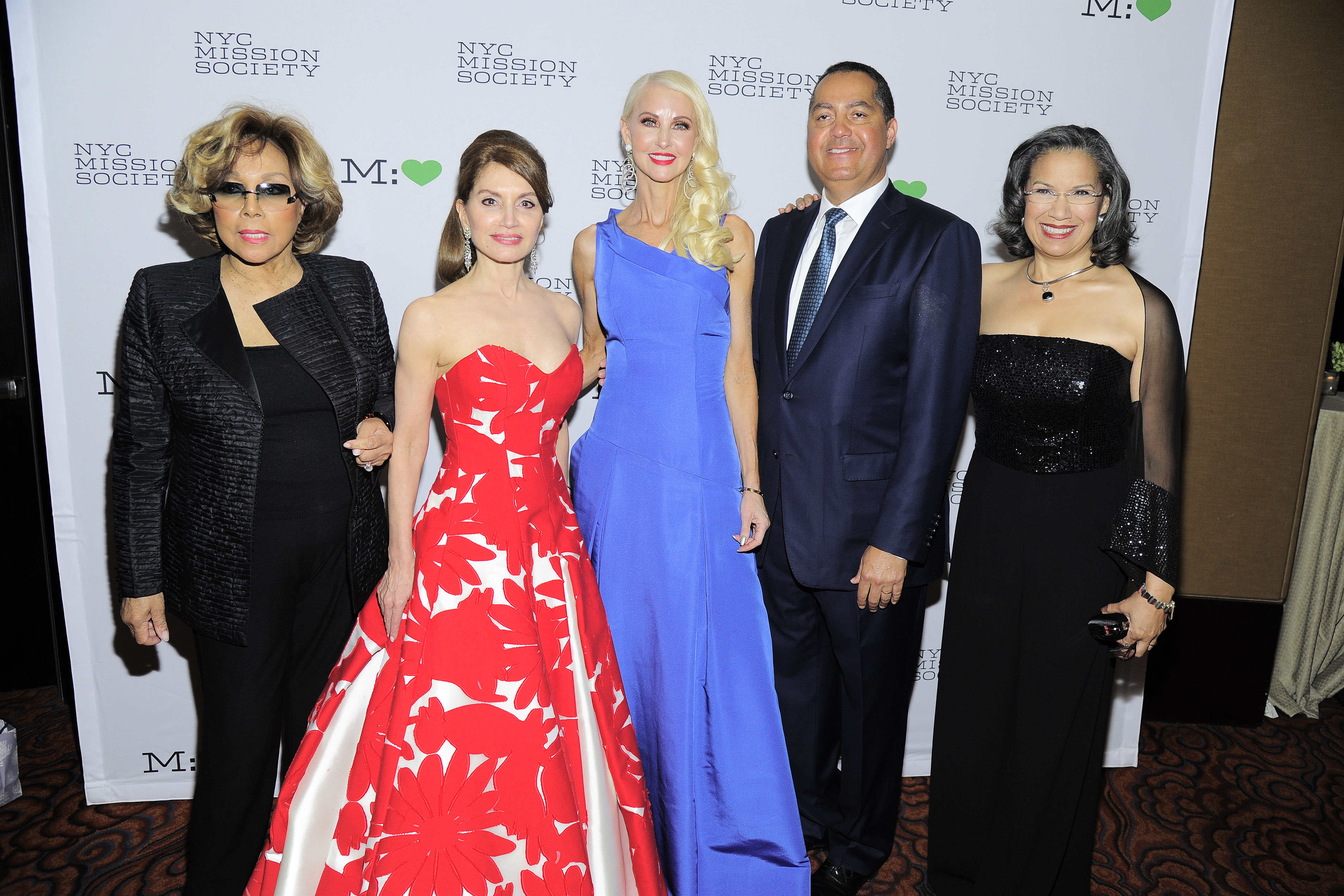 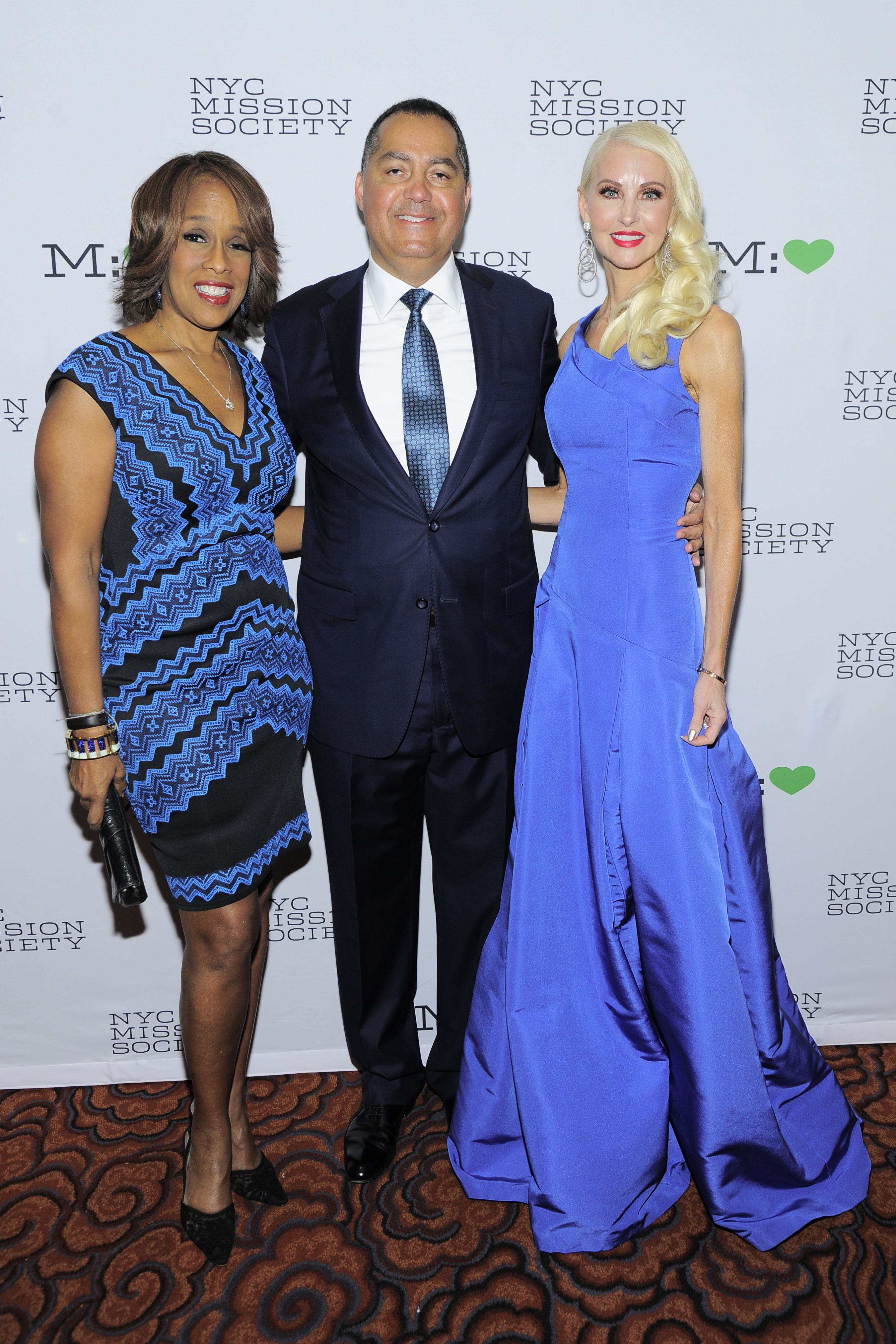 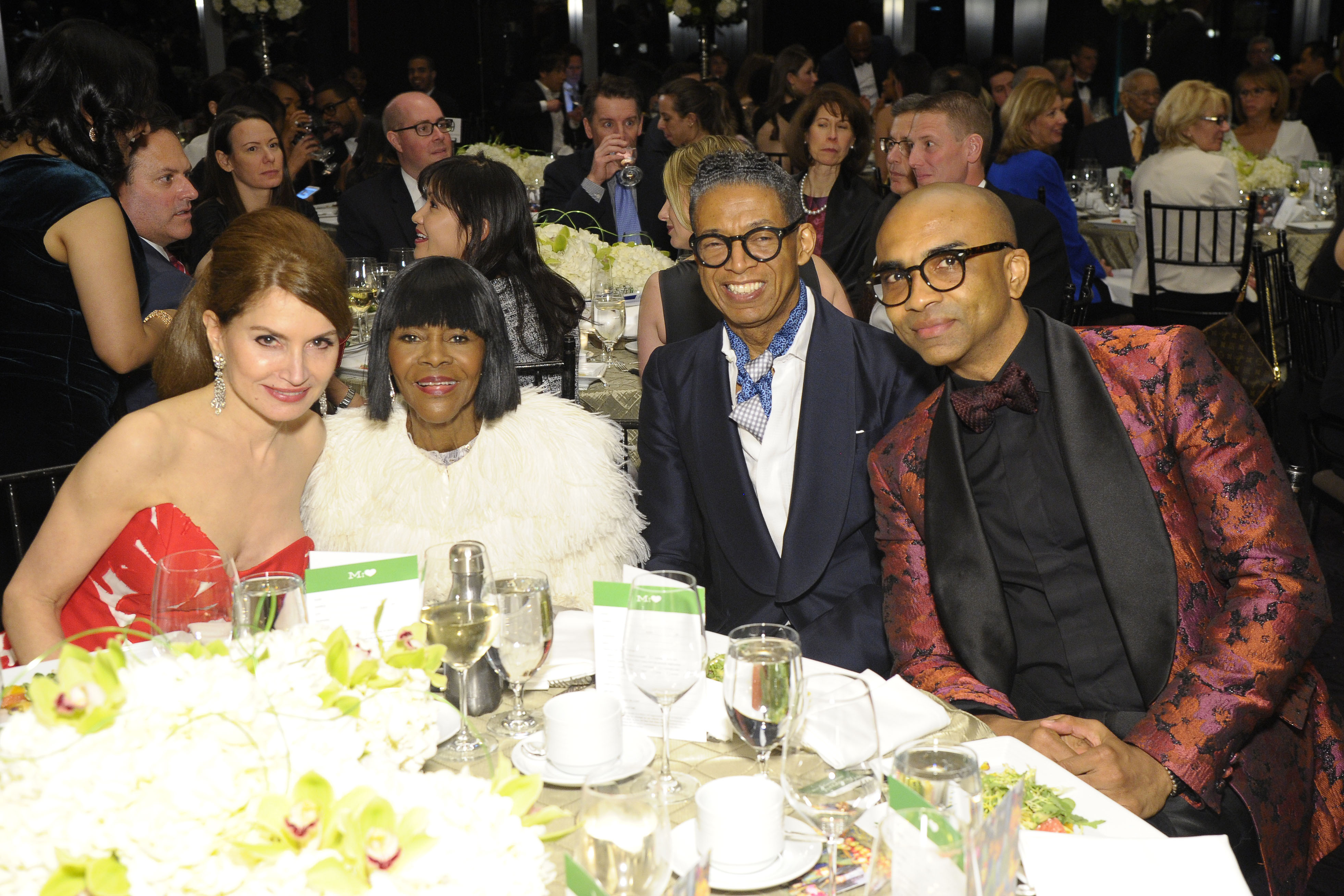 Celebrities and the LGBT+ Community: Why Their Voices Are Important

As a very unusual Pride Month comes to a close, I wanted to shed some light on some celebrities that…
END_OF_DOCUMENT_TOKEN_TO_BE_REPLACED
2009
23
Share
Celebrity