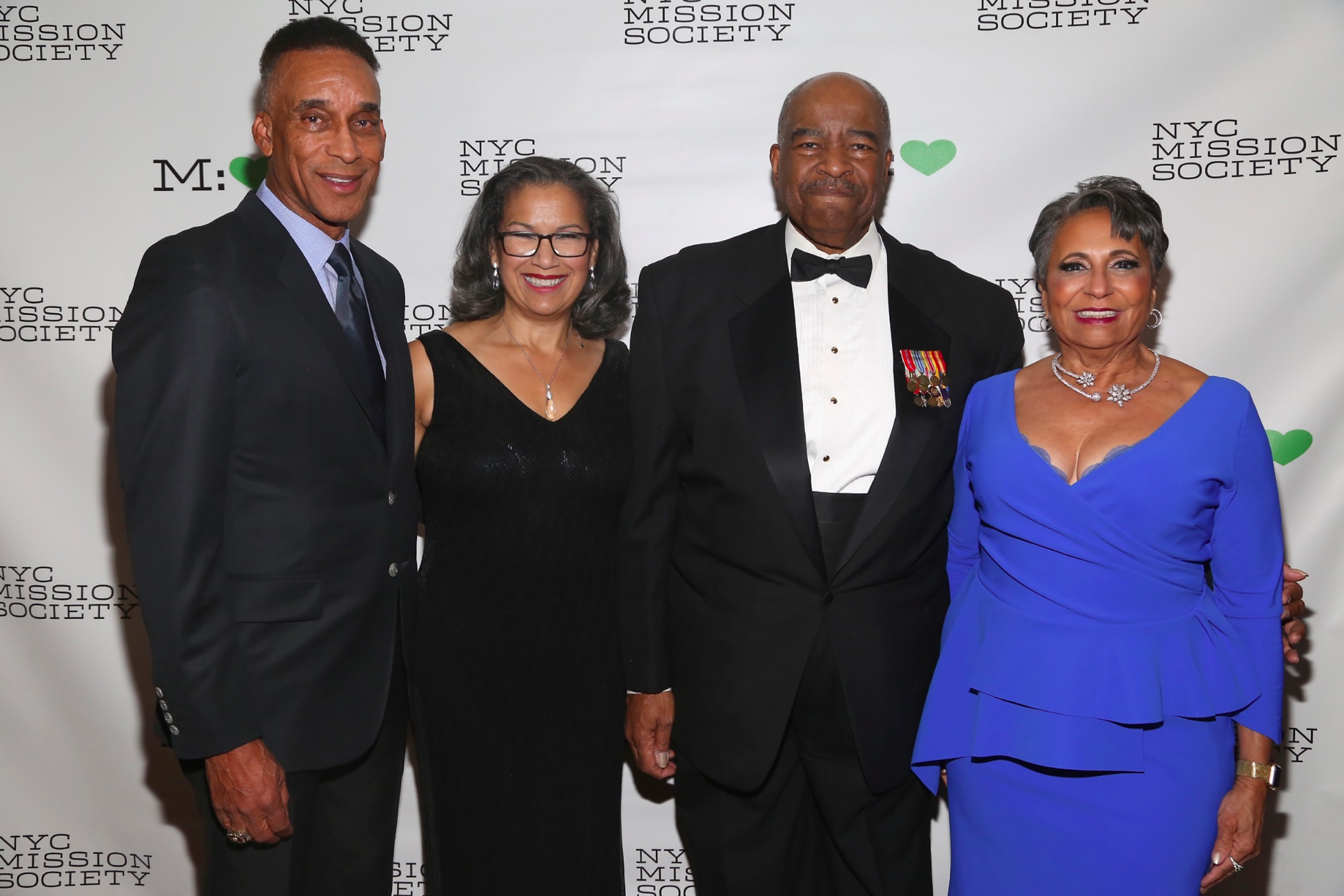 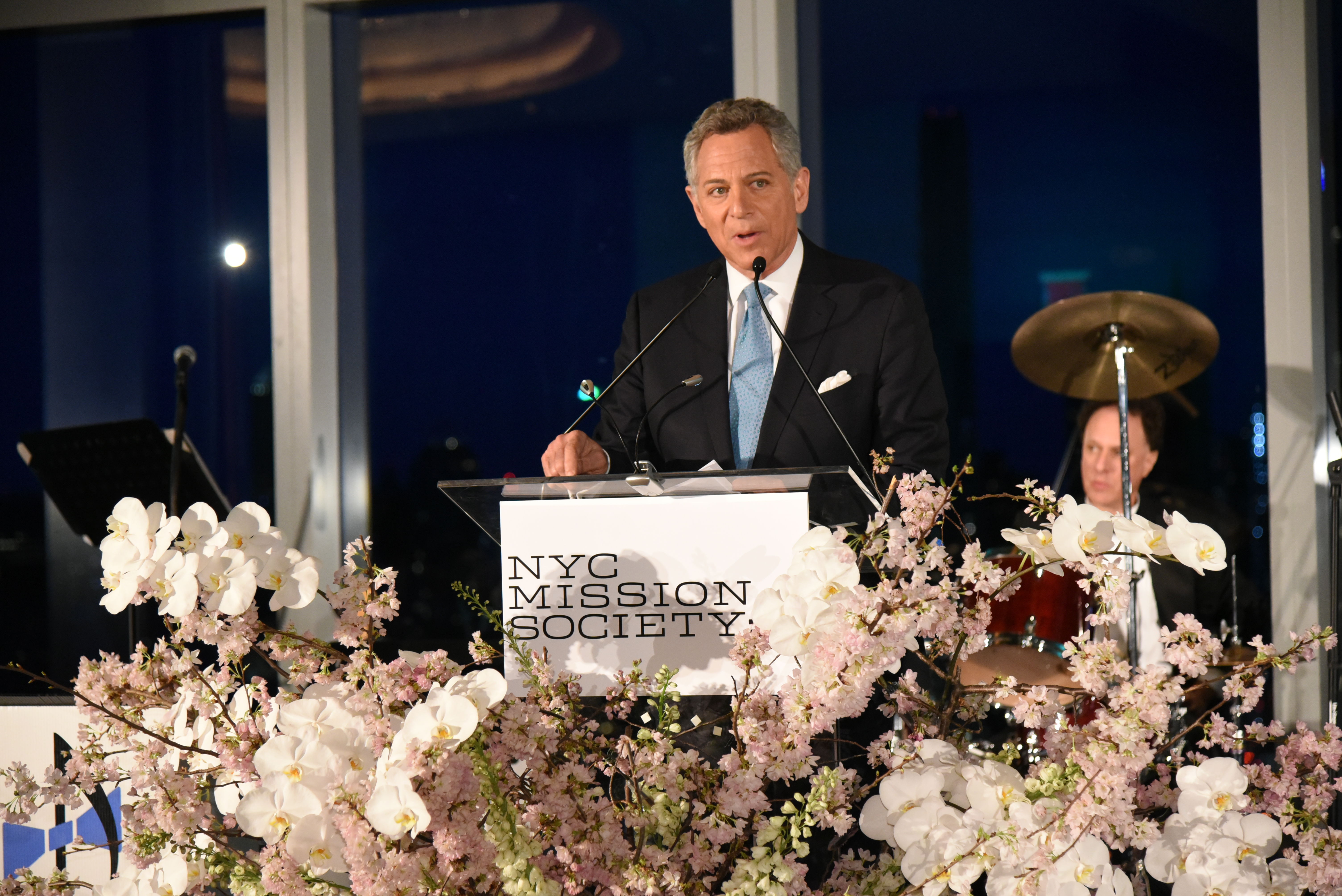 “We are celebrating those who have been committed to empowering others to achieve their dreams. They embody a profound commitment to make the world a better place, one full of promise and of opportunity, particularly for our younger generations.” said Mission Society President Elsie McCabe Thompson.

Cathy Hughes, Founder and Chairperson of Urban One, Inc.  received the Lifetime Achievement Award for her myriad and accomplishments in media.

Mannie Jackson, 2017 Naismith Basketball Hall of Famer and President, Mannie Jackson for the Humanities Foundation, received the Dina Merrill Hartley Public Service Award, named after the longtime actor and philanthropist whose family has supported the Mission Society for generations. 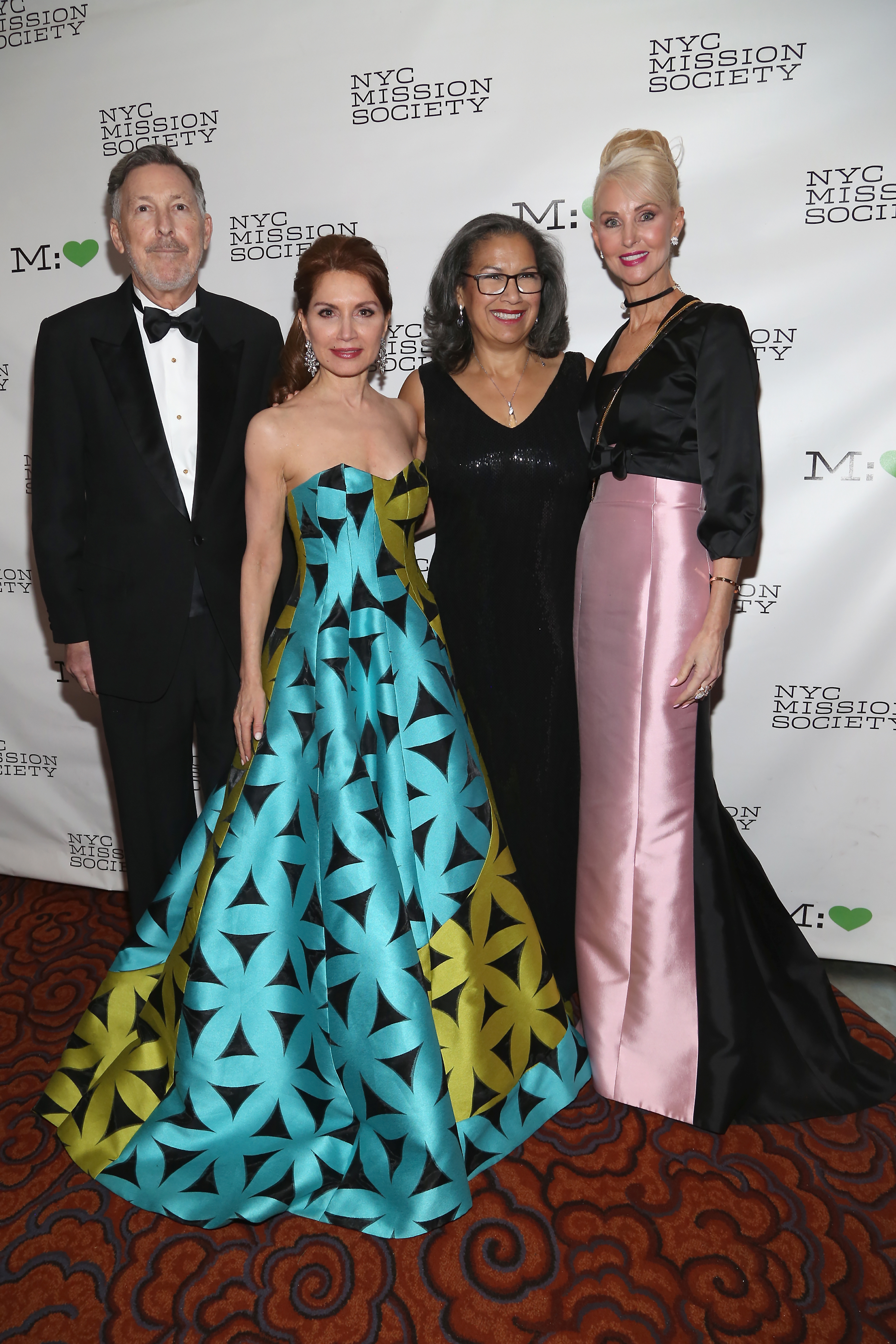 Reflecting on the Mission Society’s storied history, Ms. McCabe Thompson spoke about the organization’s increased focus on education through initiatives such as Learning to Work, the free afterschool music program GRIOT, and the summer and afterschool program, Power Academy, and its plans to provide even more opportunities in the future.

“From our earliest days, we have provided access to services. We have created programs that have benefited people who needed a chance, but who didn’t always see a light at the end of their tunnel. For 206 years we have opened doors, we have changed lived, and we have brought out the best in those we served individuals who had ability, but often came to us without the skills or self-confidence to realize their full potential.”

This year’s Gala Co-Chairs were:

The coronavirus has brought about one of the latest fashion trends in the form of the face mask.
END_OF_DOCUMENT_TOKEN_TO_BE_REPLACED
1875
23
Share
Celebrity

Ah the first Monday in May !The 2020 Met Gala, was canceled due to COVID-19 pandemic. Many were…
END_OF_DOCUMENT_TOKEN_TO_BE_REPLACED
3578
22
Share