The name of contemporary abstract artist Oussamah Ghandour has become synonymous with profound and vibrant artistic creations that echo liberation. His artistic works are dedicated to the deconstruction of self and reconstruction of freedom. Born on March 8, 1978 in Beirut, Lebanon, Ghandour’s liberal arts studies with a focus on visual arts at York University in Toronto, coupled with a degree in graphic design and communication from the Academy of Design led him into the creative world with dual vocation as an artist and designer. 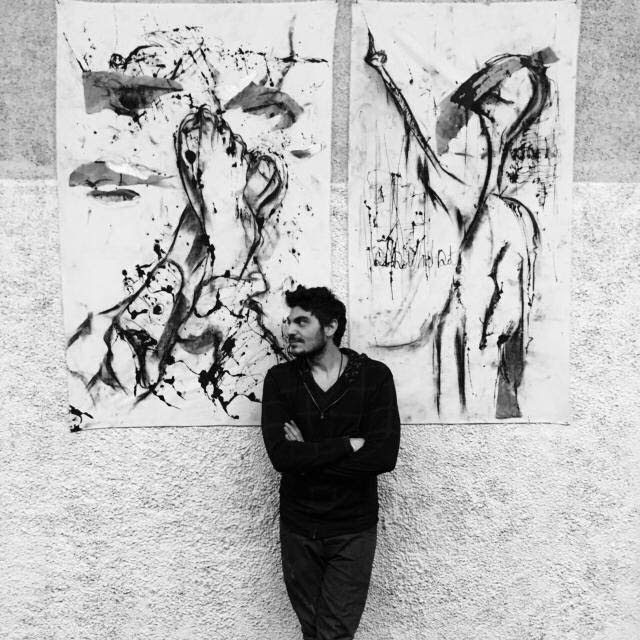 Entering Oussamah’s creative and instinctive universe is a pure sensorial experience. His work evokes memories and emotions and provides connections of himself and his experiences, mirroring a universal human truth. His diverse and deeply emotional painting tell rich stories in every abstract detail; his brush strokes, textures and paint drops reveal deep-layered of emotional condition, as though each painting carries with it its own soundtrack. 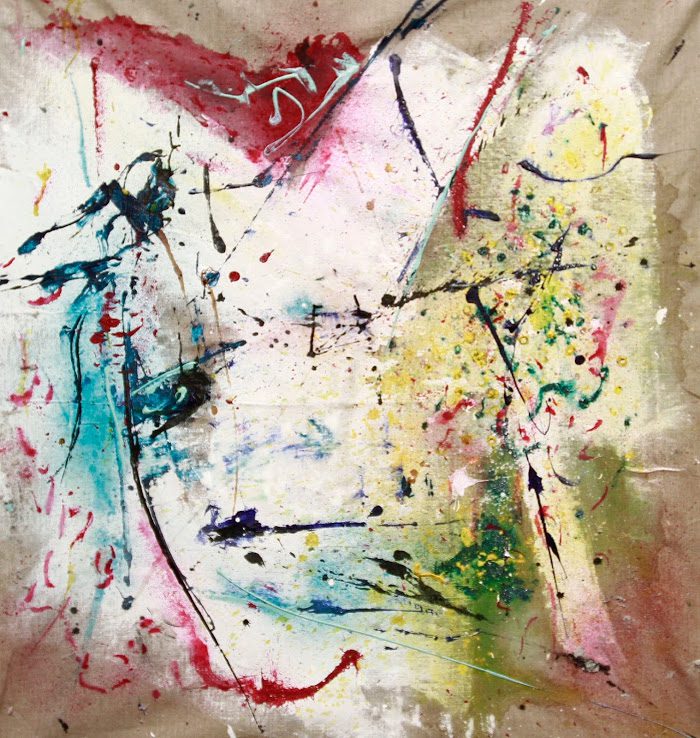 His process and medium is inspired by the environment he’s in, wether an urban setting, street life and the daily hustle, street cars, and cracked patchwork of city construction, where every minute counts and every second is an opportunity gained or wasted. Echoing a social reality, he uses asphalt as a symbol of foundation and tar to seal the cracks in the latex. Ghandour has even experimented within the use of natural living creatures, including bugs, as materials for painting. A pure creative soul, Ghandour is also rarely seen without his sketchbook.

Traveling is second nature to Ghandour; and his vast journey’s across the globe have cultivated connections, desires, and a visceral understanding human nature and the natural world, which are delicately, yet articulately reflected in his work. Throughout his life and career, he has lived in Riyadh, Doha, Nice, Toronto, Beirut, Dubai before eventually eventually settling in Brooklyn, NYC. 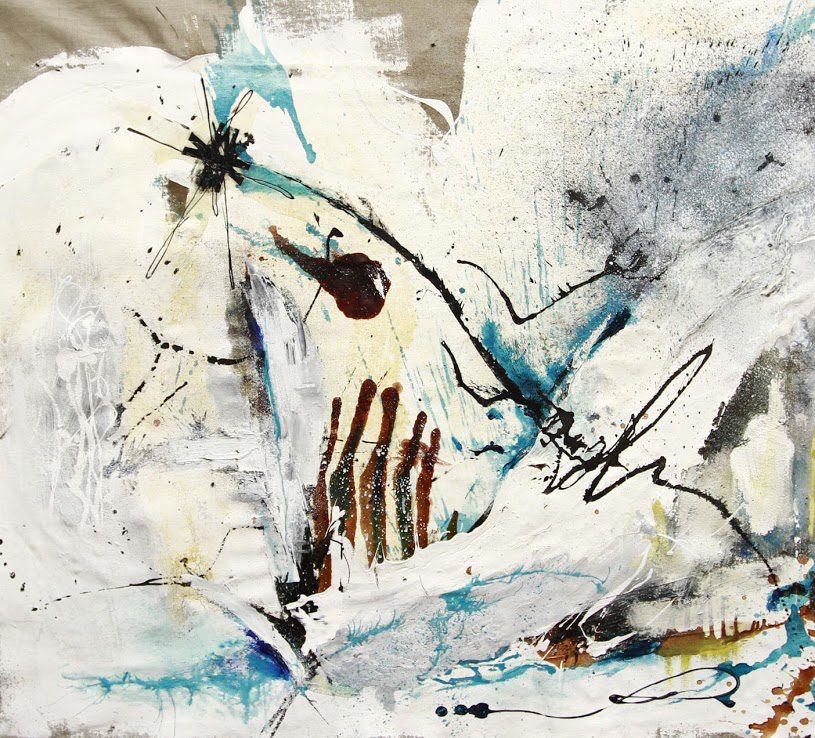 Ghandour uses his free imagination, love and loss, cross culture, ethnic urban roots and chaotic energy as inspiration for his style across mediums of painting, sketching, and sculpture.

Look Inside “The Frick Collection “

The Frick Collection is your home for art from the Renaissance to the early twentieth century.
END_OF_DOCUMENT_TOKEN_TO_BE_REPLACED
2009
26
Share
Art

The Autumn Dinner is the most anticipated event of the gala season in New York. It takes an…
END_OF_DOCUMENT_TOKEN_TO_BE_REPLACED
4009
34
Share
Art

Magical Evening at The Frick for an Annual Young Fellows Ball

Would you like to know where the chicest New York City crowd celebrates first week of Spring? At the…
END_OF_DOCUMENT_TOKEN_TO_BE_REPLACED
3546
23
Share