Not Just Another Award Show: The 45th International Emmys

Award shows decorate each year with glamorous dresses, our favorite celebrities and a myriad of afterparties. They celebrate the latest breakout actors and work that pushes the envelope, however, more often than not, the spotlight seems fixated on a cookie-cutter image and films that claim to promote inclusivity because they dared to cast one black actress. Though the entertainment industry has gradually been shifting towards a more inclusive and equal atmosphere, should a film really be given any credit for casting people of different cultures, genders and sexual orientations? Doesn’t it say more about how much more work we still have left that this is not seen as a norm but taking a “risk”? 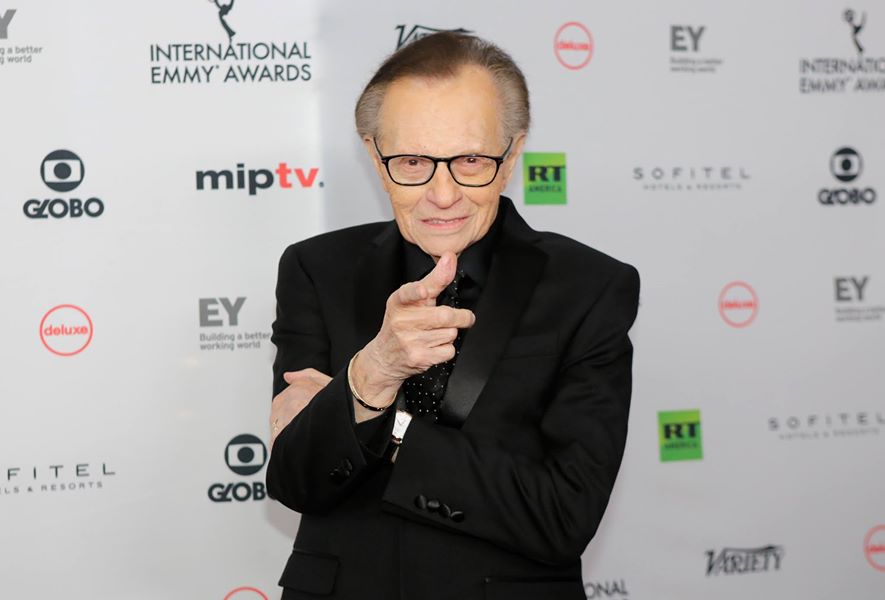 This must explain why year after year, the International Emmys is always a breath of fresh air. Just walking the red carpet one will hear names they can’t initially pronounce and languages they can’t understand. One will see actors and actresses nominated from different sides of the globe, individuals with completely different backgrounds and cultures under the same roof, at least for one night. The best part? It doesn’t matter. Ethnicity and gender and skin color are as mundane facts as the earrings or cufflinks someone is wearing. Okay, maybe a little more emphasis is placed on a fabulous pair of earrings. 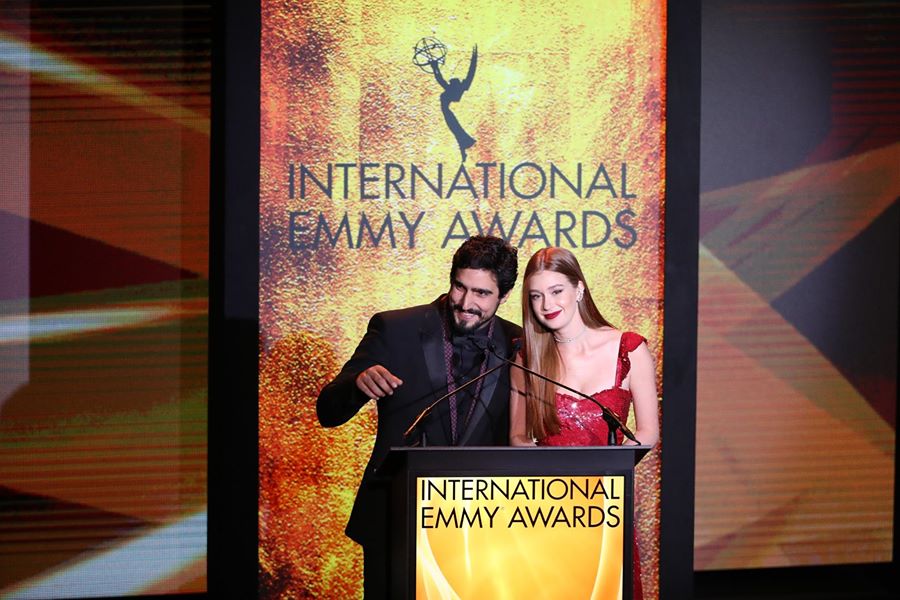 The International Emmys is a hub for diversity and inclusion, focusing on embracing different ideas and talent, because facts stated on someone’s license should have nothing to do with their career. And it’s fitting that it should take place in one of the most diverse and welcoming places in the world, New York City. This year’s nominees represented 18 countries ranging from Australia to Turkey to the Philippines. Comedian Maz Jobrani hosted the ceremony and wasn’t scared to get political on stage. As every award show, the night ended with winners and losers, but no one seemed to mind. Because the real reason everyone is there isn’t for the shiny trophies, but to celebrate the realization of ideas and narratives and characters that are relatable and real. Scripts showcasing that, despite how big the world is, there’s plenty of room to fit everyone within the screen. 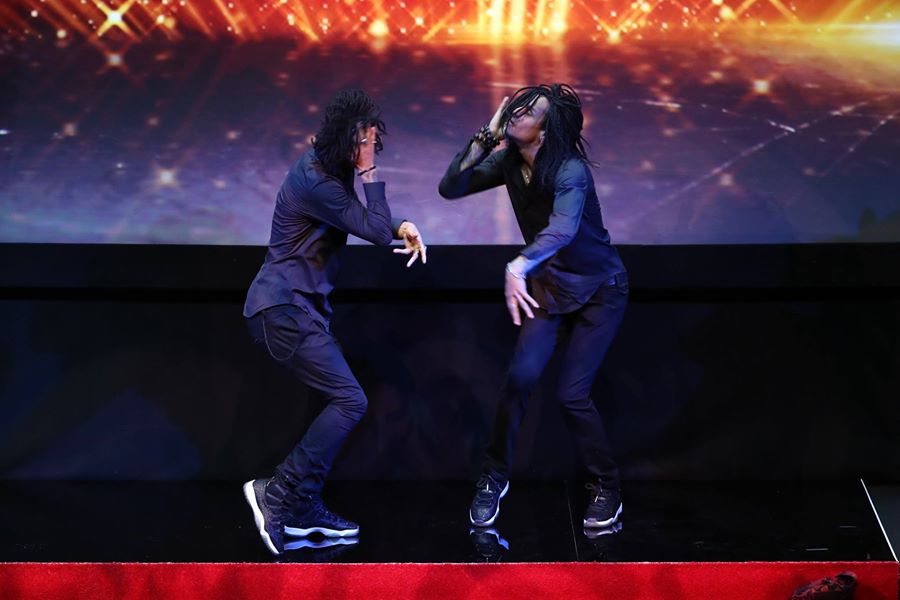 Celebrities and the LGBT+ Community: Why Their Voices Are Important

As a very unusual Pride Month comes to a close, I wanted to shed some light on some celebrities that…
END_OF_DOCUMENT_TOKEN_TO_BE_REPLACED
2009
23
Share
NYC

Psychologically, the quarantine was a monumental event – the kind that splits life into two…
END_OF_DOCUMENT_TOKEN_TO_BE_REPLACED
2032
34
Share
Celebrity