Midtown Manhattan at sunset. The hustle and bustle of the city below felt serene and calm from the balcony at Skylark last Sunday. This was IBM’s third annual Tony Awards Watch Party. While nominated stars and anxious producers spent the evening at Radio City Music Hall awaiting Kevin Spacey’s hosting rendition of the 71st Tony Awards, we spent our night partying away 30 floors above busy streets.

Since the party was hosted by IBM, technology was a fun, integrated component of the watch party. The technology giant has been a partner of the Tony Awards since 2000 when it developed TonyAwards.com to bring Broadway shows to the Internet and now social media outlets. Ever since then, IBM has participated as a Tony Awards sponsor along with Nordstrom, Carnegie Mellon University, and the Rainbow Room to name a few. 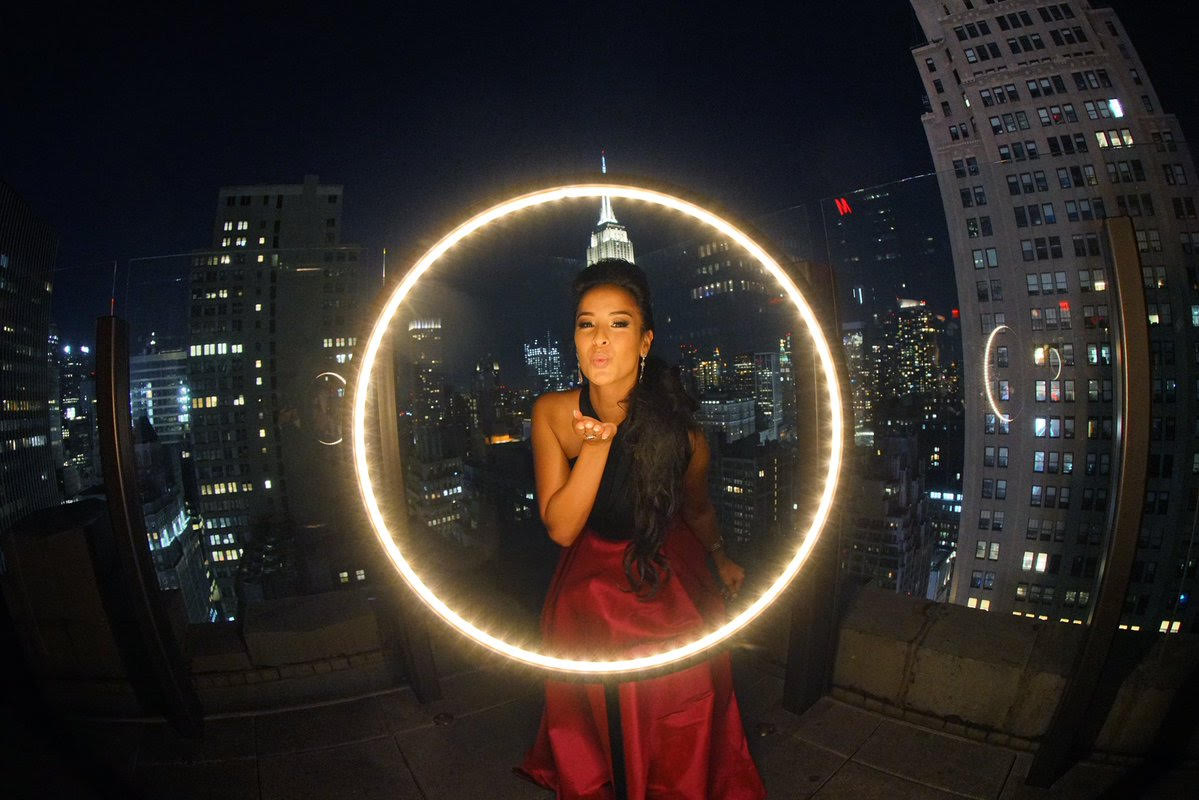 While watching the award show on the many televisions set up around the room, we made sure to take a few selfies to share the experience, but IBM also hosted contests for social media tasks and even handed out Snapchat Spectacles to record and share the event. The best social media sharers were give the opportunity to win tickets to Broadway shows and a two-night stay at the SOFITEL New York for completing a series of social media tasks, including a Tony Awards bingo game.

What made the party even more fun (in addition to the games) was the food, and there was so much of it. The Skylark, besides being one of the best cocktail lounges in the city, is one of the best food venders as well.  We noshed on an abundance of hors d’oeuvres consisting of mini ramen burgers, sushi and noodles, heirloom tomato pizzas, lamb chops, sirloin and bacon cheeseburger sliders, and mini lobster rolls—just to start. Dessert was even better with mini gelato cones, warm cookies, and other mini pastries. 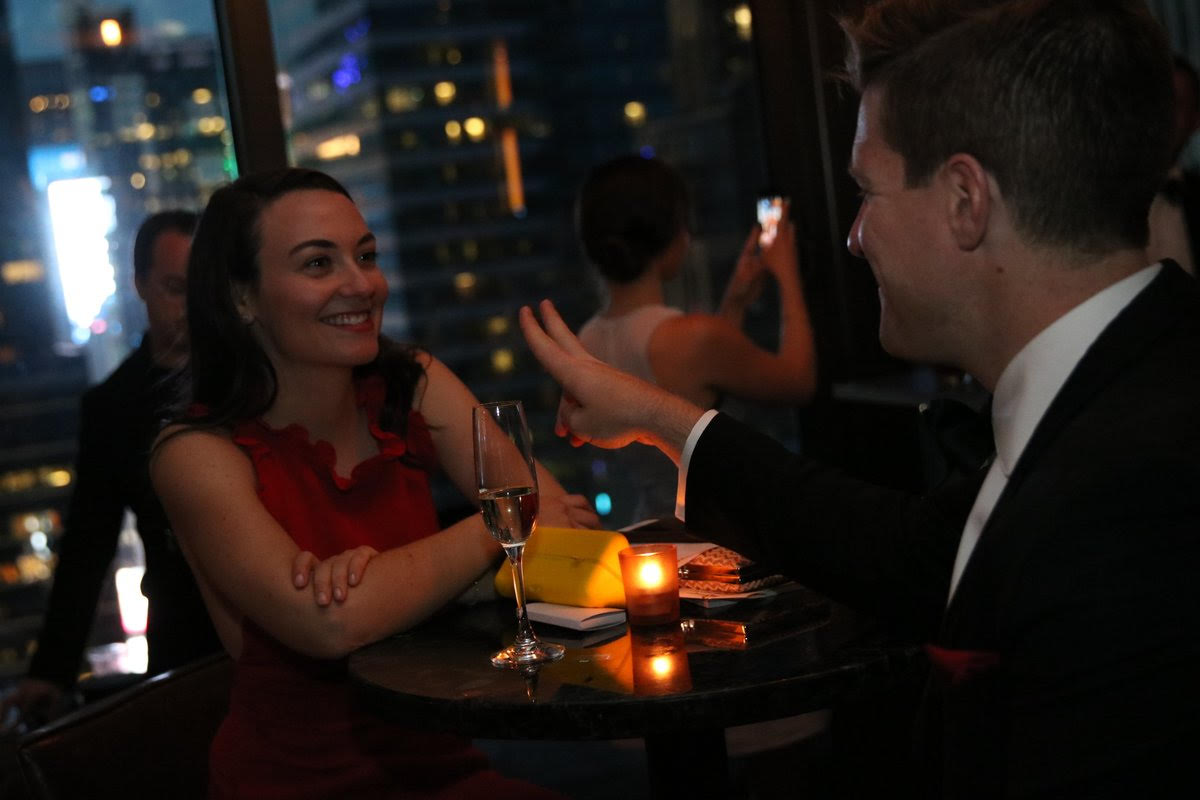 The IBM Tony Awards Watch Party is a unique way to experience the awards show and the night doesn’t end there. After the awards are over, a bus transported everyone to the after party at the Plaza hotel for the official Tony Gala to meet and greet the evening’s winners that we were watching sing and dance on the TV screens.

So, next year, don’t try to scour the city for Tony Awards tickets. Instead, join us and IBM at their annual watch party for a night to remember. Also, don’t forget—the event is black tie, so make sure you pick up your tuxedo or your evening gown before you party the night away with Broadway’s newest stars.

In the era of social media, influencers are both powerful and not at all. Influencers can claim…
END_OF_DOCUMENT_TOKEN_TO_BE_REPLACED
1687
46
Share
Fashion

Between Paris Fashion Week and Milan Fashion Week, there were three fashion shows, or should we say…
END_OF_DOCUMENT_TOKEN_TO_BE_REPLACED
2009
33
Share
Celebrity