Pop Style TV attended a wonderful soiree at the Park Avenue residency of Jean and Martin Shafiroff. Known for her philanthropical work and latest book Successful Philanthropy: How to Make a Life By What You Give Jean is unstoppable in making the world a better place.  We were there to support one of many but a very special mission of Jean’s – New York City Mission Society’s annual Champions for Children Gala.

New York City Mission Society’s has been helping those in need for over 200 years. The organization helps overall well being of the community and especially focuses on youth. Champions for Children Gala will be held on April 5th, 2017 at The Mandarin Oriental. 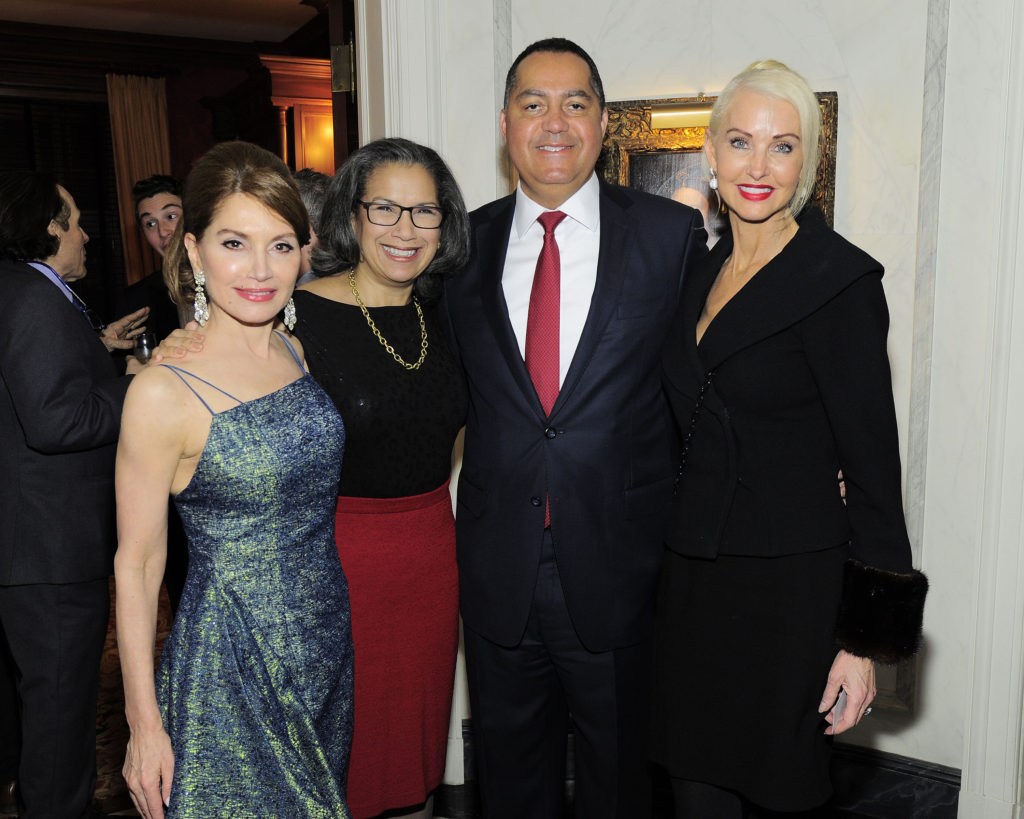 As gala’s chairwoman, Mrs. Shafiroff gathered a wonderful group of people, announced this year’s honorees and performers and encouraged everyone to get involved. She looked dashing in a B Michael gown and as she was giving her speech she was joined by Katrina Peebles and  Elsie McCabe Thompson. It was quite obvious how passionate Jean Shafiroff is when it comes to helping others. 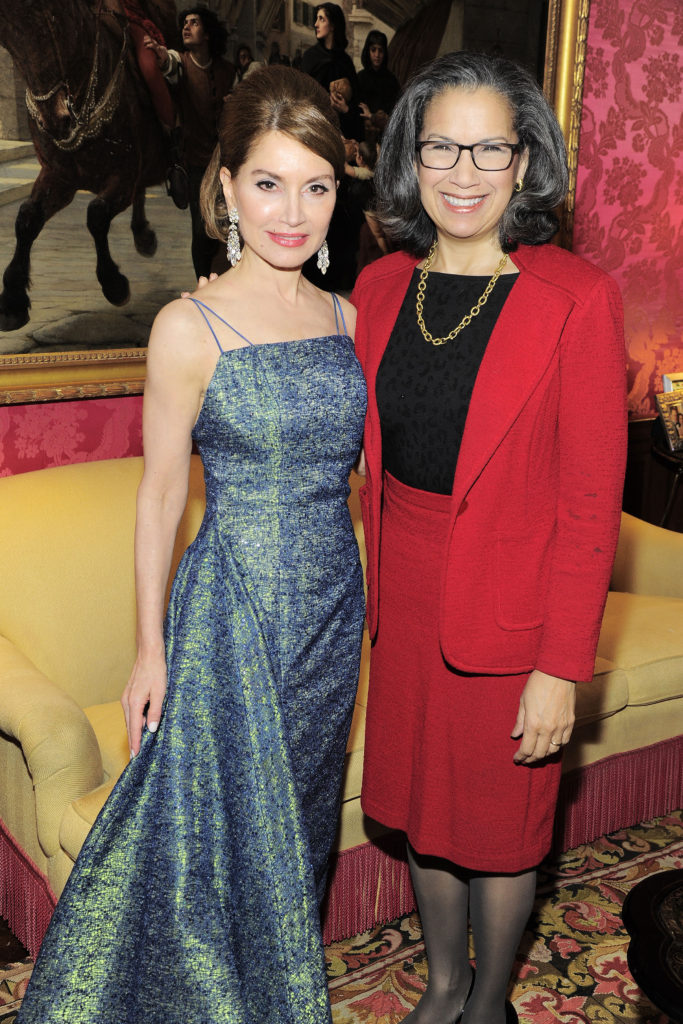 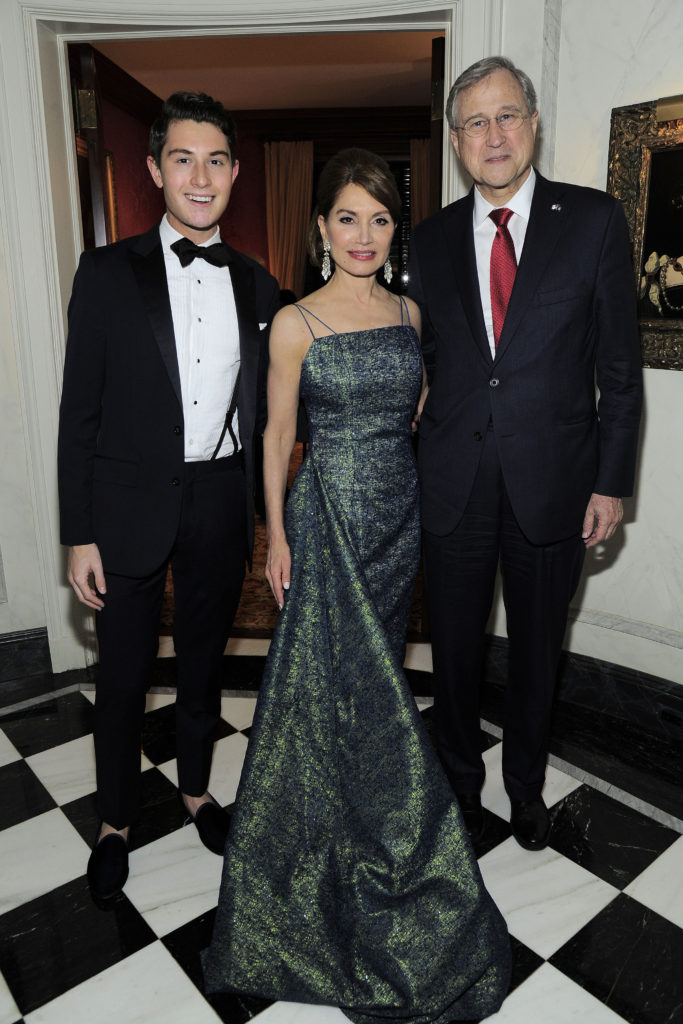 WABC News Anchor Bill Ritter, a longtime supporter of the Mission Society, will emcee the event. Performing that evening will be Kathy Sledge, the legendary voice of Sister Sledge, acclaimed singer Alex Donner and his Orchestra, and students enrolled in the Mission Society’s free afterschool music education program, GRIOT.

The coronavirus has brought about one of the latest fashion trends in the form of the face mask.
END_OF_DOCUMENT_TOKEN_TO_BE_REPLACED
1875
23
Share
Celebrity

Ah the first Monday in May !The 2020 Met Gala, was canceled due to COVID-19 pandemic. Many were…
END_OF_DOCUMENT_TOKEN_TO_BE_REPLACED
3578
22
Share