One of the most globally anticipated award shows of the year, the 44th annual International Emmys took place last Monday at the New York Hilton. After our own annual ritual of choosing an outfit, getting ready, snacking in case we don’t like the food, and breaking up with our significant other to be fabulously single for the stars, Pop Style TV was ready to hit the red carpet.

Thankfully, we weren’t alone on the carpet. The freezing cold and strong winds were there to keep us company. Much anticipated arrivals, such as Tony Goldwyn, Damien Lewis, Christina Ricci, Alan Cumming, Shonda Rhimes, Christiane Paul and countless more, shortly arrived, all lavishly dressed and seemingly cold. Stars, they really are just like us! Though, as one would expect from actors, they were better at hiding it for the paparazzi.
Of course, like any other award show, there are two competitions going on. The first, of course, is the one chosen by a select group of people, who decide upon the winner of each award. The second is up for grabs, mostly because it’s anyone’s game and can change across channels. Yup, fashion. Who wore what and who looked best? We’ve decided to stick to what we know and chose some of our favorite red carpet looks.
Minimal, classic and some sheer? It must be Christiane Paul, winner of Best Performance by an Actress for Unterm Radar (Under the Radar). 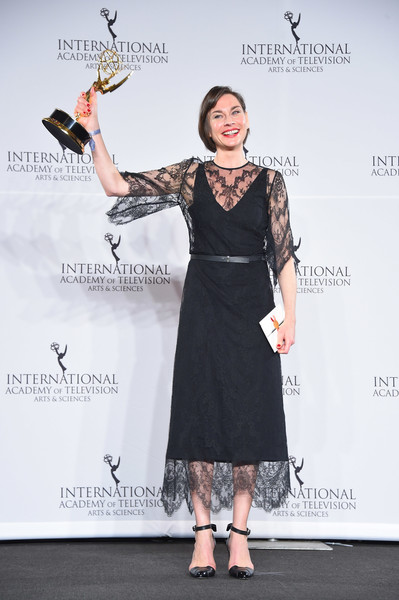 Actress, Jodi Sta. Maria, slayed in an all-white gown, covering her arms and neck, opting to show some cleavage instead. 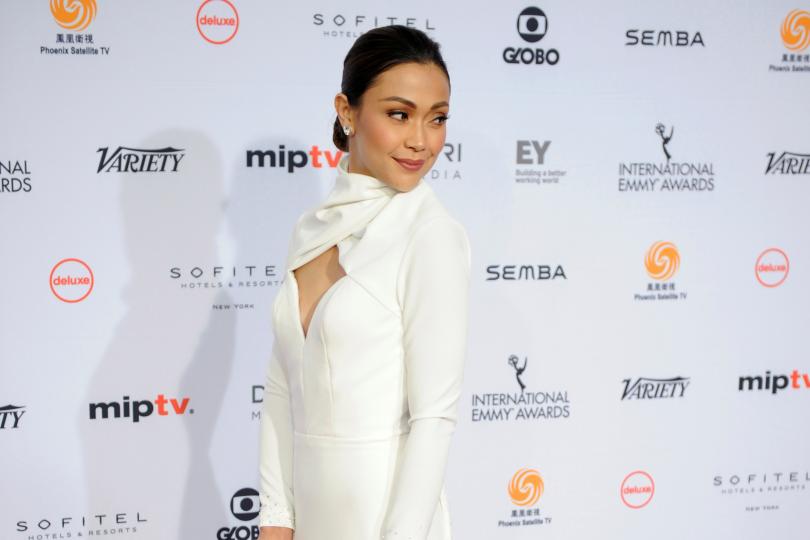 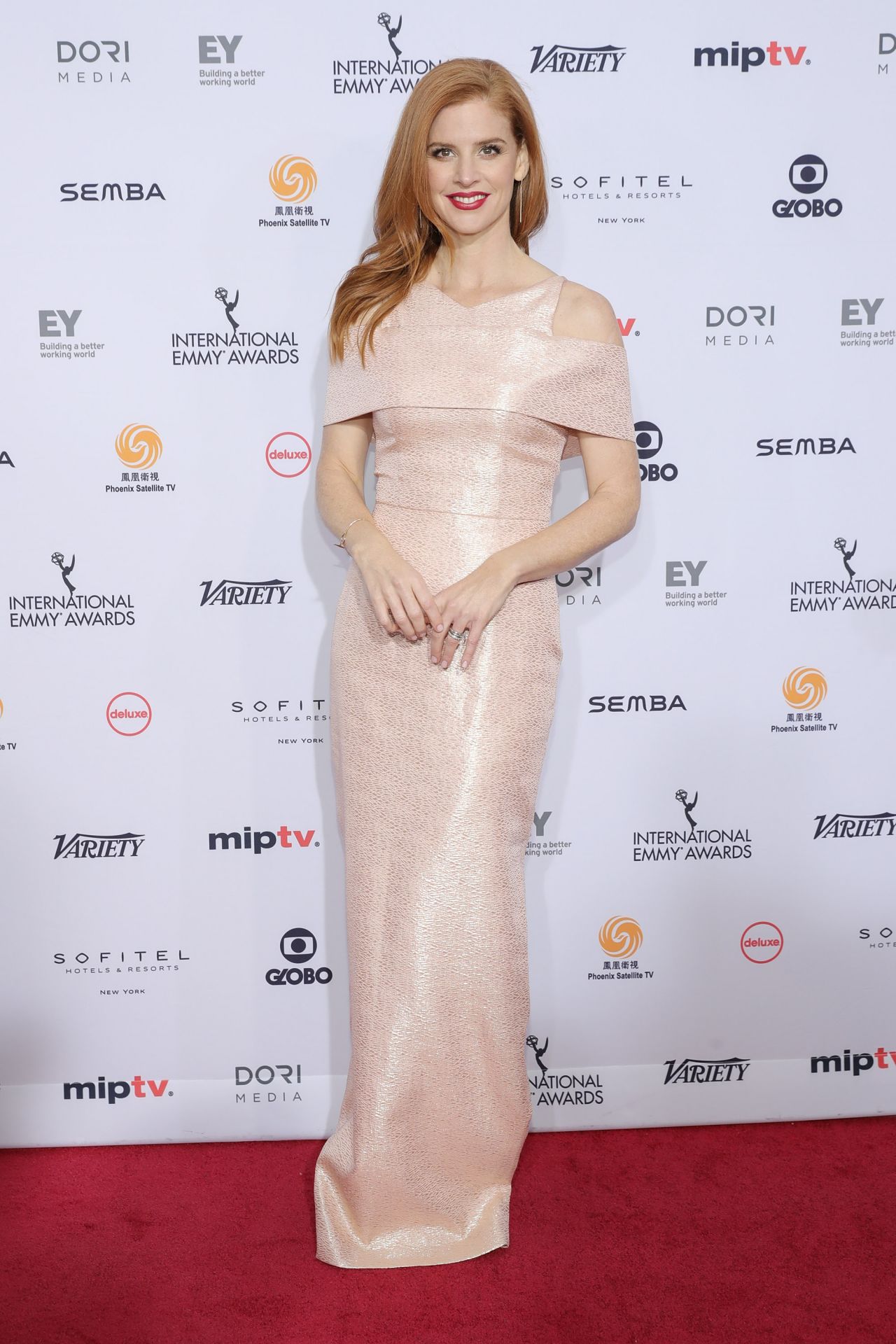 Though at first a bit boring, we’re actually loving this more serious and gothic-like look on Christina Ricci. The simplicity works because all the attention should be on her legs. 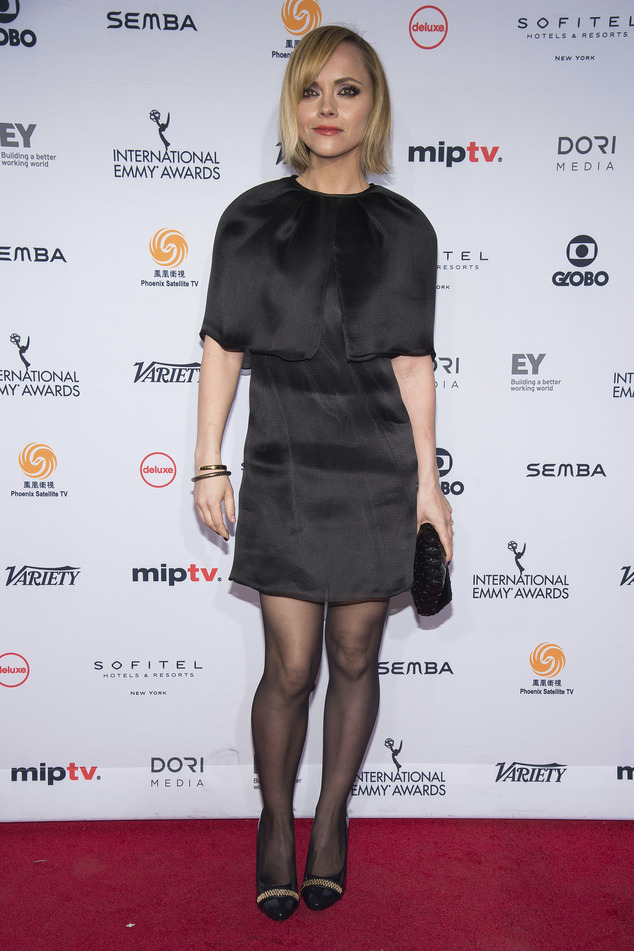 The Man Who Shot Hiroshima

Best Performance by an Actor

Best Performance by an Actress

Christiane Paul in Under the Radar

Hulu’s new series is a bit of a departure from Love, Simon, but it’s still a lot of fun.
END_OF_DOCUMENT_TOKEN_TO_BE_REPLACED
1723
34
Share
Fashion

Dandy in The Bronx, Diego was born in the Bronx, raised in the Bronx, and devotes much of his time…
END_OF_DOCUMENT_TOKEN_TO_BE_REPLACED
2033
23
Share
Fashion

5 Sustainable Fashion Brands That You Can Actually Afford