Te Para Tres is Latin music showcase in its’ 3rd season  that aims to bring musicians and singers closer to their fans gathering behind the scense exclusive interviews, and conversations to the forefront. In short, the show introduces hottest up and coming Latin musicians to a broader audience. Looking forward to checking out some new music ? Catch series kick off  on October 24 th via  Mega TV at 9:00pm ET / 6:00pm PT. 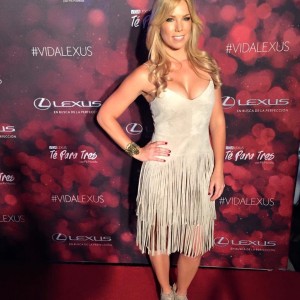 Guest were treated to an awesome 45 minute set of the Brooklyn based electro pop band Buscabulla -in translation troublemaker. Lead singer,Raquel Berrios has an electrifying appeal, natural fresh looks and a melodic voice. Buscabulla expressed their excitement to create new music for national and international audience. 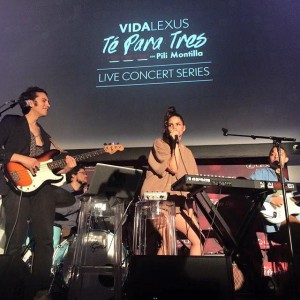 In addition to music,  sampling of authentic Puerto Rican fare was passed throughout the night. Highlights included Mofongo (con pollo), and pulled pork with plantain chips along  with complimentary cocktails. The all new Lexus RX F Sport and GS F Models were on display and yours truly stepped into Lexus GS with 280 horsepower engine. 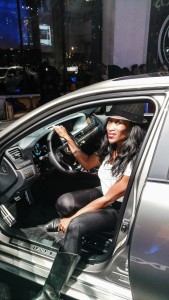 Few clicks to do something monumental might sound too good to be true. Your signature alone won’t…
END_OF_DOCUMENT_TOKEN_TO_BE_REPLACED
1564
54
Share
Culture

Wearing a Mask Shouldn't Still Be a Debate

The coronavirus is not going away, and the United States certainly is not an exception. Florida has…
END_OF_DOCUMENT_TOKEN_TO_BE_REPLACED
1698
29
Share