It might be known for croissants and romance, but in the past couple months there has only been one thing on everyone’s minds- fashion.

The men’s spring/summer shows for 2016 in Paris came to an end and here at Pop Style TV, we thought we would share some of our favorites.

Patterned shirts, thick-framed shades, sequin jackets, and skinny jeans? It can only be Saint Laurent. 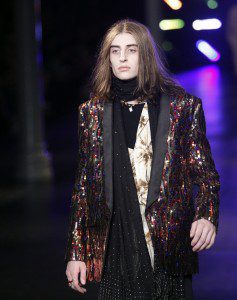 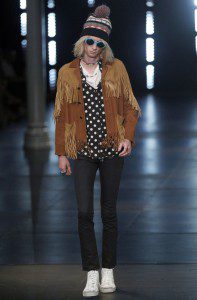 Givenchy didn’t care for layers, and instead embraced the spring/summer ambiance and featured some of the men shirtless for it’s 2016 collection. No wonder Courtney Love was smiling so much in the front row.

Riccardo Tisci also paid homage to his Roman Catholicism upbringing like he has done so in the past featuring religious iconography, such as Christ emblazoned sweatshirts and tees. Additionally, just like Jesus, many of them were wearing skirts. I personally do not care for men in skirts or Jesus, our lord and savior plastered on my clothing, but Tisci also featured many stylish and comfortable looks. 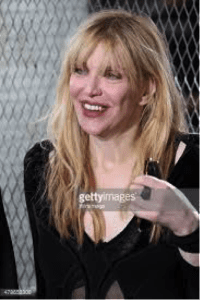 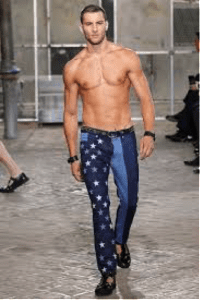 Tisci also snuck in his women’s Haute Couture 2015 collection, which included models Kendall Jenner and Naomi Campbell. Jenner has endured a lot of controversy regarding her presence in the fashion world, as many claim her success to be attributed to her relation to the Kardashian Empire (God protect us all). However, Kendall looks great on the Givenchy catwalk wearing a pink fringe frock, and she doesn’t seem to be going away anytime soon. 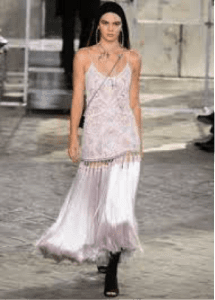 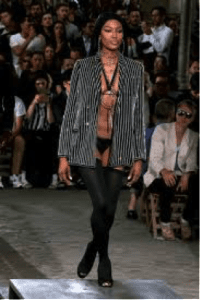 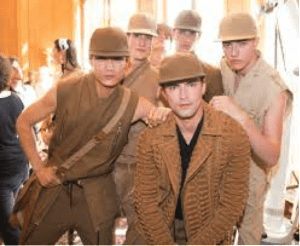 Embellish your winter outfits with these trendy and fashionable accessories while staying warm.
END_OF_DOCUMENT_TOKEN_TO_BE_REPLACED
1254
21
Share
Fashion

The Met's About Time: Fashion and Duration

The Metropolitan Museum opened a new fashion exhibition. But it’s unlike any of their current…
END_OF_DOCUMENT_TOKEN_TO_BE_REPLACED
2780
26
Share
Fashion

Recently, singer Harry Styles landed the coveted Vogue cover. No other man has ever graced the…
END_OF_DOCUMENT_TOKEN_TO_BE_REPLACED
2298
22
Share