Apple just released details on the new Ipod Touch. In addition to new color options for the Nano and Shuffle. Users will now have the choice of dark blue, hot pink, or gold along with the previous black, red, and silver options.

New features will include an 8-megapixel camera on the back of the device, a motion sensor to track physical activity, and a 64-bit chip for faster performance and gaming. These features will bring the Touch closer to the capabilities of the iPhone 6. 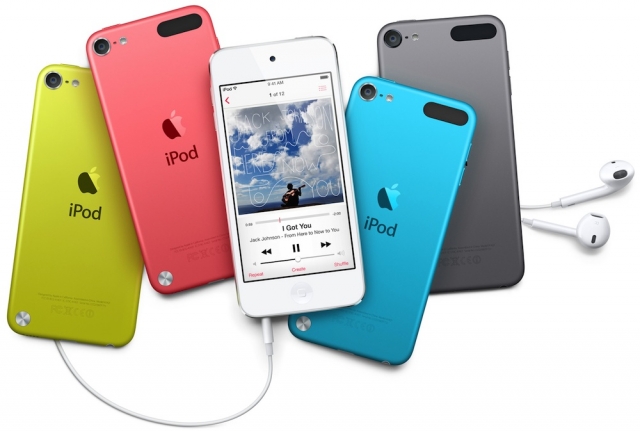 Apple executive Greg Joswiak says the upgrades are all about enhancing the experience for the consumer.

“iPod touch gives customers around the world access to Apple Music, the App Store and iOS, the world’s most advanced mobile operating system, starting at just $199,” said Joswiak, who serves as Apple’s vice president of iPhone, iPod and iOS Product Marketing. “With big advancements like the A8 chip and the 8 megapixel iSight camera, customers can experience next-level gameplay, take even more beautiful photos and enjoy their favorite music, TV shows and movies.”

Apple Music Service members will be able to listen to playlists made by music insiders from around the world and even comment on or like backstage photos and videos shared directly by their favorite artists.

#WeThePlanet - World for a Better Future